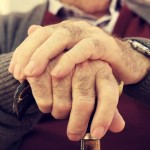 In older adult research, frailty is “a state in which older people are more vulnerable to negative health outcomes compared with others of the same age” (Schoufour et al 2014 pg 3456).

A ‘Frailty Index’ (Mitnitski, Mogilner and Rockwood 2001) has successfully been used to evaluate the health status of older people both with and without learning disabilities (LD). In the general population, the Frailty Index has been used to predict a person’s transition from lower care intensity settings into more long-term or higher care settings.

In this paper, Schoufour and colleagues explore the use of the Frailty Index to predict increased intensity of care for older adults with LD. As more intensive care tends to be associated with higher care costs the Authors hope that the Frailty Index will have practical applicability for policy makers and care commissioners. 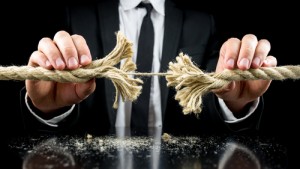 Is frailty a predictor of increasing care intensity needs?

1050 adult participants were recruited from three large LD care providers in the Netherlands. This was a longitudinal study with baseline data collected in 2009-2010 and follow-up data collected 3 years later. A range of information was collected for each participant including:

Frailty was calculated using the Frailty Index (Mitnitski, Mogilner and Rockwood 2001). This measure consists of 51 items taken from the baseline measures, with these items defined as:

For each of the 51 items participants received a 1 (deficit present) or a 0 (deficit not present). Total score was then divided by 51 to give a frailty index score between 0 and 1.

287 of the original 1050 participants were not available at follow up (e.g. due to withdrawal of consent, or death), and a further 87 were excluded due to incomplete information. Thus a total 676 participants were included in the final analysis.

A large number of analyses were conducted, with an overriding aim to determine whether frailty was correlated with ZZP category, and whether the Frailty Index Scores can predict risk of increased care intensity after 3 years. 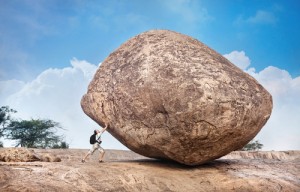 This was a large longitudinal study with multiple outcome measures and analyses. 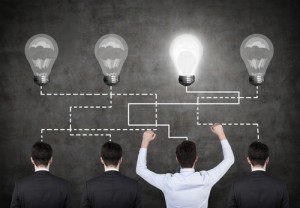 The authors determined that frailty is a significant contributor to a need for increased care, and that the frailty index can be used as a predictor of an increased care need in the future.

This is an interesting and in depth study carried out with a large number of participants, using a robust and validated outcome measure (the frailty index) – a great start for any research. However, there are some limitations to this work.

Firstly, the study had a fairly large reduction in participants between baseline and follow up and those withdrawing were on average frailer than participants who remained in the study. By effectively excluding the frailest individuals the results may less accurately represent the association between frailty and increased care needs.

In addition, using the 8 ‘ZZP’ classifications from the Dutch system was probably not an entirely valid way to represent increased intensity of care. It is likely that varying levels of care intensity exist within each ZZP classification. Moreover, the categories only describe state-funded healthcare being received and it is probable that at least some participants would access additional care such as hospital stays and outpatient visits. A finer analysis of this could have led to more valid results, which would also then be more applicable to countries outside of the Netherlands where the ZZP categorisation is not used.

Finally, the authors used a significance value of p<0.05 for their statistical tests which is pretty standard amongst the research literature, representing a small (5%) chance that your result is actually a ‘false’ positive. In this study multiple statistical tests were conducted, and as you increase the number of analyses performed, you also increase your chance of being presented with a false positive outcome. To balance this out the Authors could have adjusted their required ‘p’ value (for example, using a Bonferroni correction). Most of their results would probably remain significant with the correction nevertheless it is good practice to acknowledge and control for this.

The results of this work suggest that the Frailty Index could help identify individuals with LD who are most likely to need increased intensity care in the coming years. However, you would be forgiven for thinking “so what?” What clinicians and commissioners will probably want to know is; once we have identified those at risk of needing increased care in the future, what can we actually do about it?

With the background work completed in this study, we hope that research into how we can use these findings to reduce increases in frailty, and reduce the need for intensive and costly care packages, will be next on the cards. 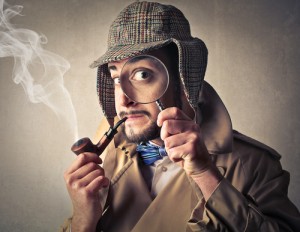 Possible applications of this work such as reducing frailty and reducing care costs will still need to be investigated.