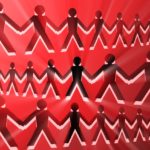 The UK has a problem. There has been a trend in rising detentions under the Mental Health Act which has become more pronounced during the last decade.

There remains huge variation in service provision as a result of the postcode lottery in healthcare. However, the tide of rising detentions (approximately 40% since 2007/8) may solely be a UK issue when compared against international data.

It is possible to compare mental health care across the world via the World Health Organisation Mental Health Atlas which was last published in 2017. The last meaningful study of detentions across Europe appears to have been published in 2004. This new study by Luke Sheridan-Rains et al. (2019) refreshes this; by comparing detention rates across international data over time. It’s the latest study from the NIHR-funded Mental Health Policy Research Unit. 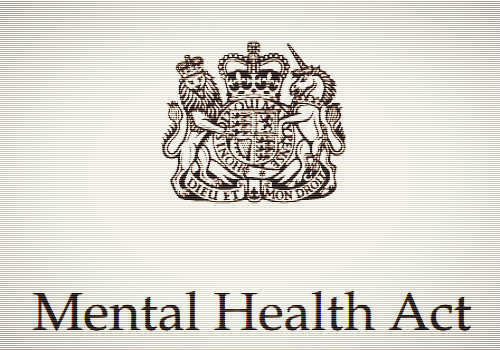 There has been a trend in rising detentions under the Mental Health Act which has become more pronounced during the last decade.

The authors used a variety of sources to identify detention rates and accompanying economic data. Rates were calculated in numbers per 100,000 people. Ten years’ worth of data was explored from 2008 to 2017. This included a range of health and socio-economic data.

European countries were the main focus. Data was collated for 20 ‘western’ European countries plus New Zealand and Australia. Data from Eastern Europe, the US and Canada was incomplete or could not be included for other reasons. 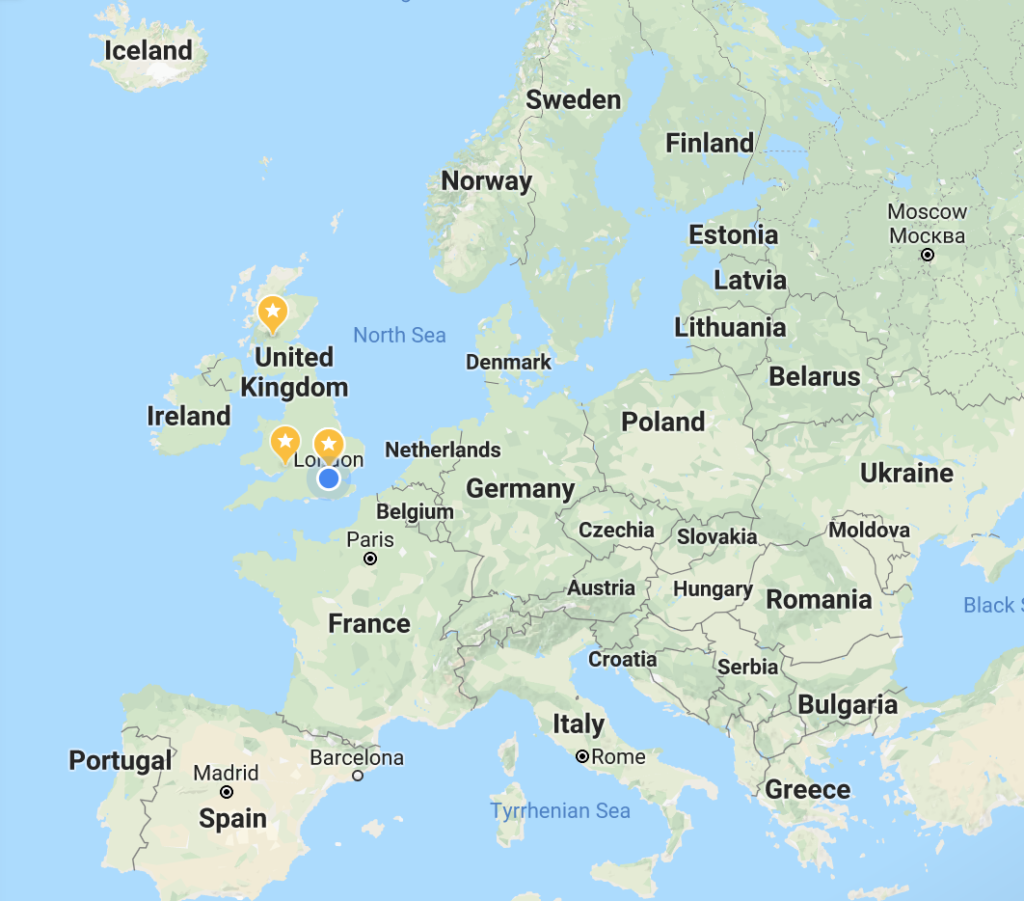 Across the Western European countries included in this study, there was a 20-fold variation in rates of involuntary hospitalisation.

Variability in involuntary hospitalisation rates was very large, with a twenty-fold difference between the highest and lowest rates internationally. Time trends were also very inconsistent, with 11 countries seeing a rise in rates while elsewhere they remained constant or declined…..Possible explanations for these large, perhaps unwarranted, variations in practice include potential variations in clinical practice, especially in relation to when it is deemed appropriate to hospitalise someone involuntarily, as well as what alternatives to detention can be offered in the community, and/or in family, and societal responses to people who are mentally ill. 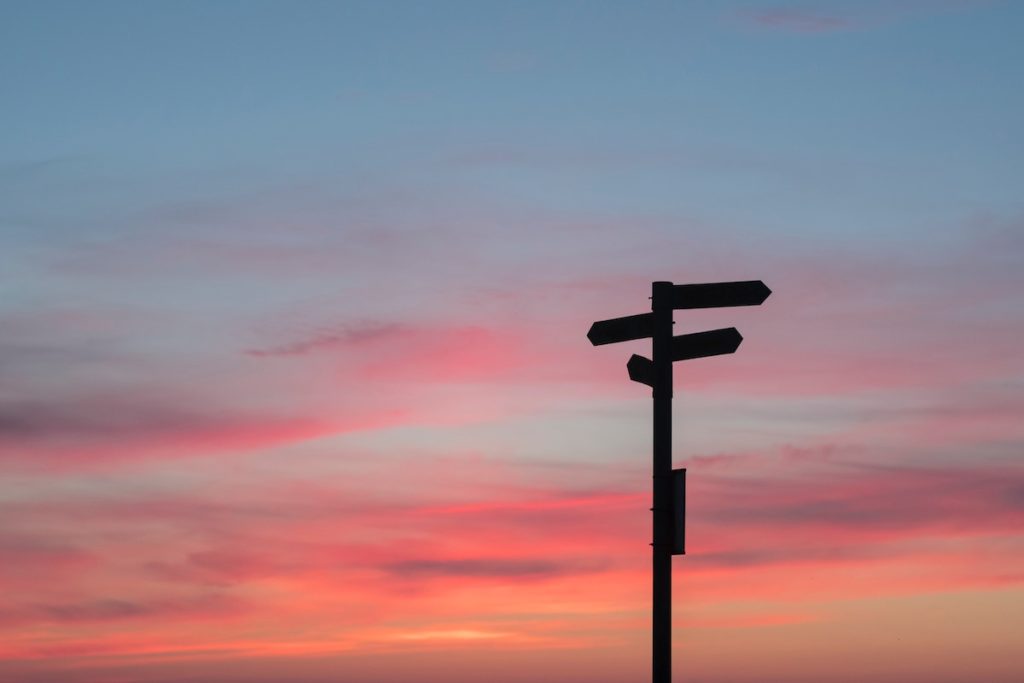 What are the alternatives to involuntary hospitalisation for people with mental illness?

That huge variations exist across Western Europe in involuntary detentions provides an important step in understanding how to provide different support in the community to prevent detention occurring. This variation seems to be bigger than clinical need or diagnosed rates of illness, for example, Wales had 60% less detentions per 100,000 people than England. I am not sure that this paper provides an answer to this, and further research is urgently required. The authors do highlight six limitations of their study which are worth reading, but it’s important to remember that reviews of this kind are unlikely to be able to provide answers with sufficient depth to really inform changes in the commissioning of services. We will need further follow-up research to achieve this.

The authors have compiled a very useful summary of the processes, procedures and legislative frameworks for detention across Europe (Table 2 – legislative frameworks of included countries related to involuntary hospitalisation), but there did not seem to be major differences in the levels of risk or capacity of individuals which warranted the use of powers to detain.

What remains unclear is how best to configure community services to prevent deterioration in mental health so that involuntary detention becomes the only viable option. It is clear that some societies appear to be better at this than others. 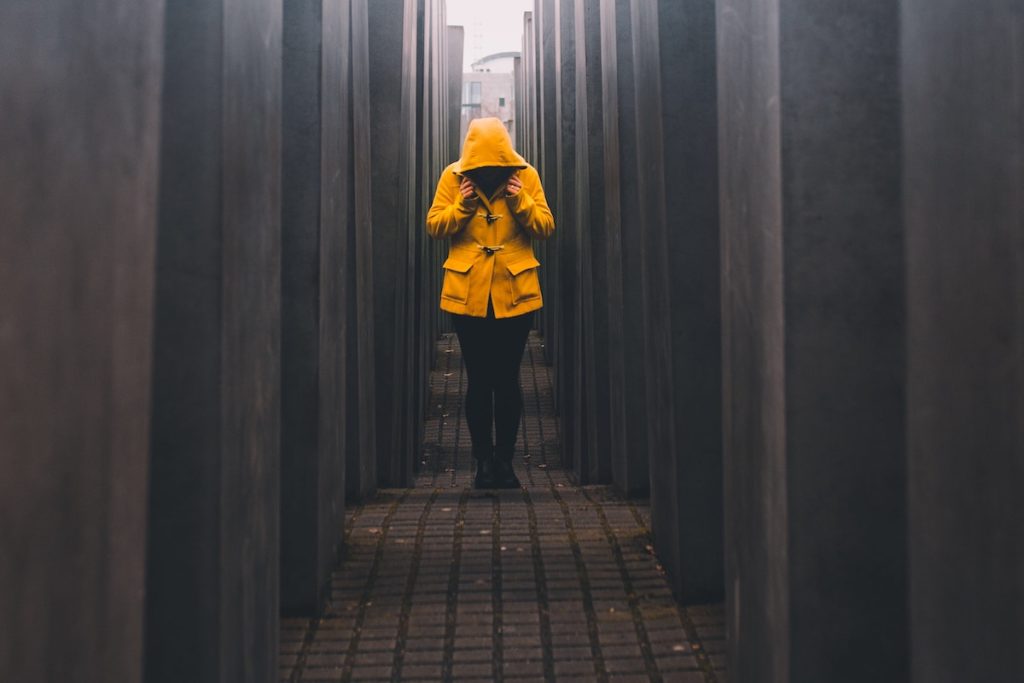 How should we configure community services to prevent deterioration in mental health?

Watch Luke Sheridan-Rains, lead author of this research, present his findings at the ‘After the MHA Review’ event in London on 25th March 2019, or read some of the tweets relating to this talk at the #MHAreview meeting.