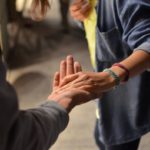 Inpatient psychiatric care forms an important element of mental health provision in several regions across the globe, including Europe, Australia, Africa, and America. We know however, that for some patients, treatment in hospital will not be their choice. Instead, these patients will be subject to some form of mental health legislation (e.g. Mental Health Act, 1983/2007) where an assessment is undertaken and they are subsequently detained in hospital, against their will, for a period of assessment and or treatment.

There is a broad literature base on patient experiences of hospital admissions using mental health legislation. For example, we can answer questions about key risk factors preceding admission (de Jong et al., 2017), rates of admission (Mann et al., 2014), groups who are admitted (Arnold et al 2019), and patient subjective experiences of admission (Oliver Loft & Lavender, 2015). We also know that in some groups, for example, black minority ethnic patients in the United Kingdom (UK), significantly higher rates of hospitalisation under mental health legislation are recorded (Mann et al., 2014; Singh et al., 2007). Data from admissions in England, during the course of 2018-19, confirm that those categorised as ‘Black/Black British’ experience four times the rate of compulsory admissions compared to White groups (NHS Digital).

However, what is known about the first-hand experiences and accounts from the relatives (i.e. the informal carers, significant others) of patients subject to compulsory hospital detention? What effects can compulsory hospitalisation in patients have on carers and their wellbeing? We know, and will frequently hear, that families can play a central role in supporting adults with lived experience of mental health difficulties in their recovery and coping efforts. They will often respond to areas of unmet need, facilitate engagement in treatments, and identify early indicators of difficulty and deterioration in patient groups (Kuipers et al., 2010). But how confidently can we talk about their experiences of a compulsory hospital admission and the personal impact?

This blog reviews the recent publication from Stuart and colleagues that provides a systematic review and qualitative meta-synthesis on carers’ experiences of an involuntary hospital admission and the assessment process.

The authors completed a synthesis review of qualitative data in peer reviewed scientific journals, from across the globe. The data detailed carer experiences of having a relative assessed and detained in psychiatric hospital, using mental health legalisation. The review included a systematic search of five well known databases along with additional search strategies (e.g. forward citation tracking) to capture key texts that might have otherwise been missed from the original database search. Only carers of patients aged 18 years or older were considered for study inclusion. Data from grey literature were excluded and the quality of studies selected for review were assessed with the Critical Appraisal Skills Programme (CASP) checklist.

Twenty-three papers were identified from the search methods and, in accordance with CASP ratings, most studies (n=20, 86.9%) were rated as being of high quality. The sample comprised of at least 260 carers of whom most were female (at least 70%) and classified as the parents of the patient (at least 78%). The ethnic composition of carers was described in only a small handful of studies (n=6). Approximately half the studies were completed in the UK (n=12), predominately in England.

The results spoke to the conflicting emotions carers could experience with the process of an involuntary admission for a relative. Alongside feeling relieved, for example, in terms of having a period of respite, knowing their relative was in a safe place, and there were trusted others available to step in and offer care, carers also experienced significant distress, sadness and a range of less positive emotional states about the admission including anger, guilt and frustration. The links between their negative emotions expressed on admission (e.g. guilt) and appraisals of poor care quality were highlighted.

Reports of poor provision of support predominated carer accounts and this included support in the lead up to an admission, when carers were often managing difficult and risky situations, but also during an admission and post-discharge. The link between carers’ poor access to support and their emotional functioning were noted.

The degree to which carers were invited, allowed or felt able to be involved in their relative’s care, and decisions about their care, was an important influencing factor on their experiences. There was a sense that information that would support carers to have an improved understanding of the situation, including the legal framework underpinning the detention, hospital procedures, and the mental health difficulties experienced by their relative, were not forthcoming or available. Such information gaps left carers at a disadvantage, particularly at the time of discharge. Staff reports about preserving patient confidentiality was often identified as the barrier carers faced in their quest to access the right information.

Following compulsory hospitalisation, carers often had to deal with difficulties in their relationship with their relative, with patients often refusing to see them and/or blame them and hold them responsible for their admission. In parallel, many carers reported on their sense of being disregarded by staff and that the profound impact of the admission on their own wellbeing was overlooked.

Carers’ reports on the quality of care provision focused particularly on issues of the timing, suitability and sensitivity of care received over the full admission process. Their accounts spoke to their concern regarding the timing and ease of accessing the right care to prevent or minimise an escalation in events with their relative, whereby compulsory admission became inevitable and the detention process forceful. 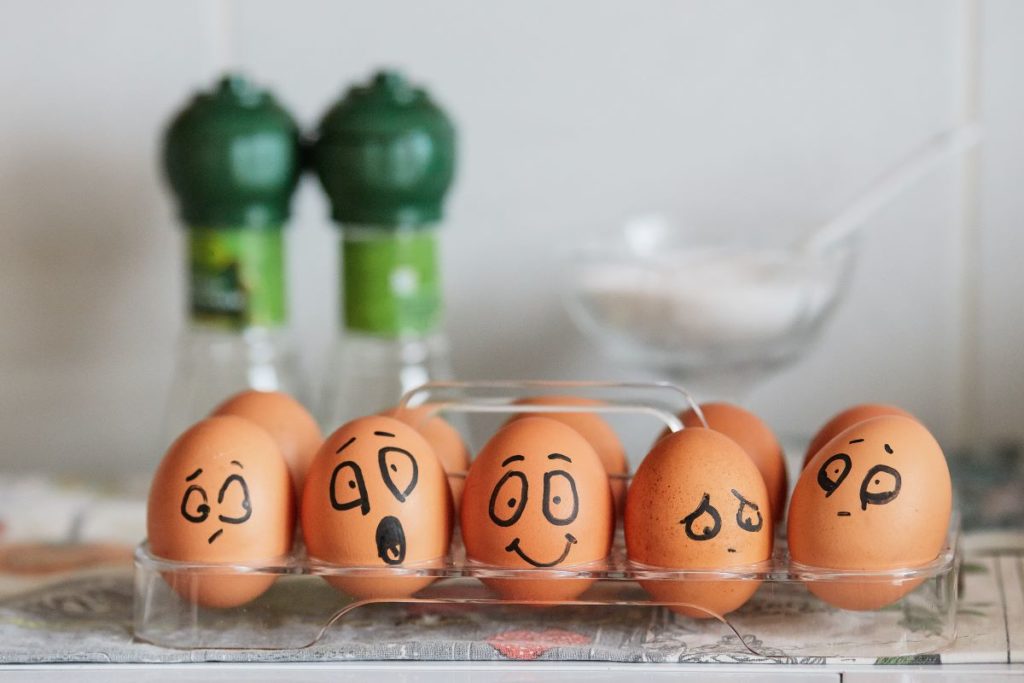 Informal carers of people who are involuntarily admitted to mental health inpatient units, can experience feelings such as guilt and sadness, but also feelings of relief.

The authors called for greater research efforts into how, if at all, intervention approaches improve carers’ support pathways and their levels of involvement over the admission process, that also includes the period prior to, during and post compulsory admission. 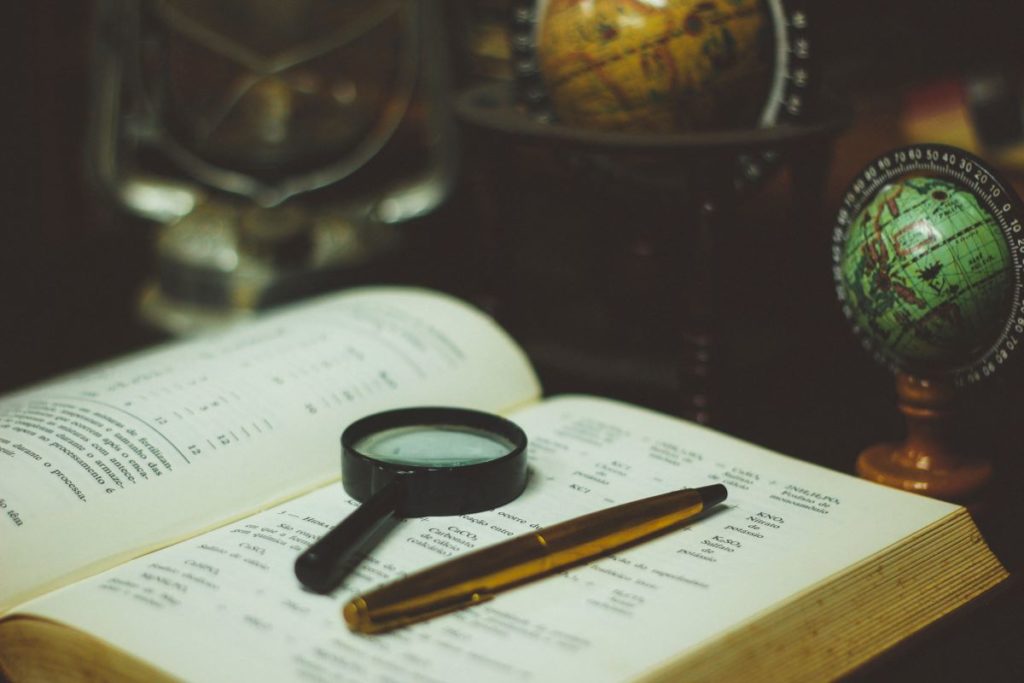 Can we improve support pathways for carers during the admission process and the degree to which they are involved?

A clear strength of this paper is the topic area. The primary focus and discussion on carer experiences and needs, as a primary outcome, should be applauded along with the research team that included people with lived experience of caregiving, and a lived experience commentary. The systematic methods for identifying papers, synthesising data, assessing the quality of selected papers with a recognisable measure, and the inclusion of a Lived Experience Working Group were all further notable strengths. 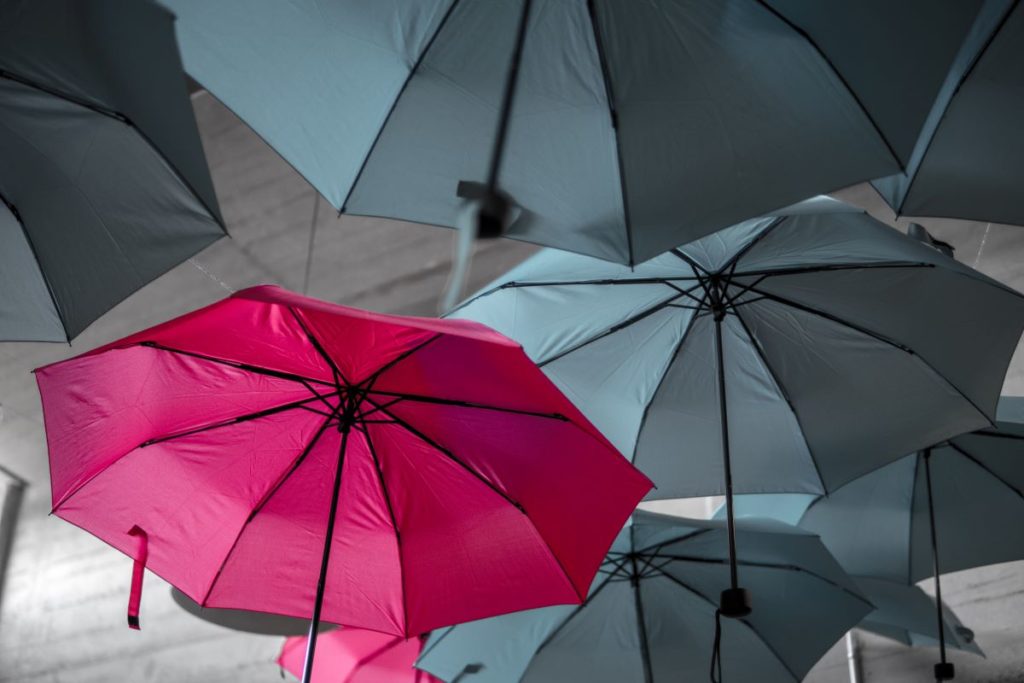 For some adults living with mental health conditions, a compulsory psychiatric hospital admission for assessment and/or treatment will occur and informal carers will invariably find themselves involved in and impacted by this process. To facilitate better outcomes for carers and patients, including their levels of service satisfaction, healthcare providers should seek to routinely enquire about their caregiving experiences and needs, during the assessment and admission process.

Since it is not clear from the broader literature about how the needs of carers of patients forcibly detained for an admission differ qualitatively and quantitatively from those admitted to hospital but not subject to mental health legislation, a general awareness raising amongst staff groups on carer needs during a psychiatric admission would seem a helpful starting point. This awareness would include an understanding of carers’ elevated levels of psychological distress during an assessment and admission, and the direct implications this can have for how information is communicated by services and perhaps, more importantly, how this information is received by carers. Carers can feel confused and conflicted by the compulsory admission process, so consideration should be given to what information is provided to support them with their needs and how it is optimally delivered.

Finally, the importance of working in close partnership with carers remains an important implication from this study and other publications (e.g. Giacco et al, 2017). But, in essence, what does that mean or what should it mean? Based on the literature and clinical insights, it would seem to reflect the importance to carers of their need to be offered real and timely opportunities to share their unique perspective and utilise their expertise in patient care and treatment decisions. This would also extend to involvement with discharge plans, where families can often feel let down by services. While different approaches to facilitate carer involvement in inpatient settings are reported in the literature (Kaselionyte et al, 2019; Nolan & Petrakis, 2019), significantly more research is definitely called for.

The use of mental health legalisation to assess and subsequently detain an adult in psychiatric hospital, against their will, for a further period of assessment and/or treatment will not be a decision taken lightly. While the professional focus, understandably, has largely centred on patient experiences and needs, a more holistic approach is required and one that is flexible enough to understand and respond to the needs of a carer. 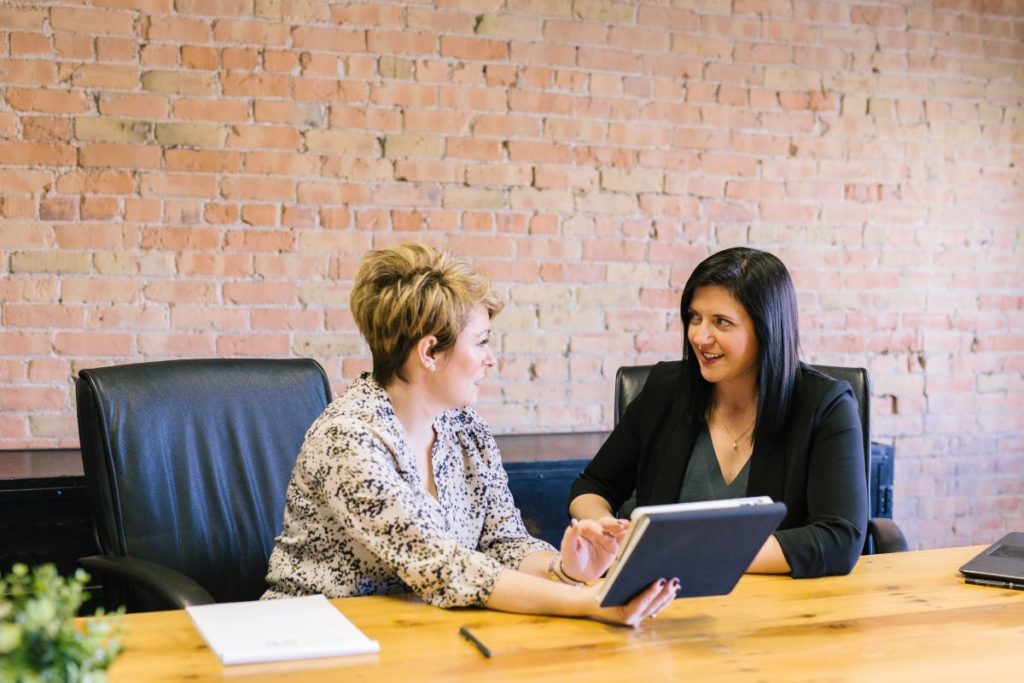 Routine enquiry about carers’ experiences and their information and support needs during a compulsory admission process should be prioritised and implemented.

Dr Juliana Onwumere works as a Senior Lecturer and Consultant Clinical Psychologist at King’s College London & the South London and Maudsley NHS Foundation Trust (King’s Health Partners), focusing on issues of importance affecting families and carers of adults with lived experiences of mental health difficulties. Some of her clinical work involves working in a psychiatric ward where adult patients from across the UK would be detained for treatment. She is currently involved in the academic supervision of a doctoral research project that is qualitatively seeking the experiences and accounts on involuntary hospitalisation of Black minority ethnic carers in London, UK. Juliana also works in the same educational institution as three of the authors.