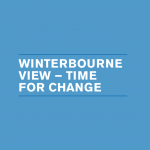 Last week saw the publication of the ‘Bubb Report’, the product of the working group commissioned by Simon Stevens, CEO of NHS England to make recommendations on a new commissioning framework for services to people with learning disabilities and/or autism who are currently in inappropriate hospital placements.

The working group was chaired by Sir Stephen Bubb, the Chief Executive of ACEVO, the Association of Chief Executives of Voluntary Organisations and got off to an inauspicious start as people with learning disabilities and family members felt shut out of what as seen as a top down process. The group however was broadened and the report, now published, aims set out a new commissioning framework to tackle the development of community based services.

The group is tackling a major problem of inertia and perverse incentives which have existed for many years and resulted in many people being placed in units, often away from families and local communities. The Government set an ambitious target for reducing this number as a result of the Winterbourne View scandal, but this was not only missed, but figures now show that there are actually more people being admitted to such units than are being discharged, prompting care minister Norman Lamb to call the response thus far ‘an abject failure.’

The report states that the starting point is that

The recommendations therefore suggest actions that are for NHS England, local government, central government and other Arms-Length Bodies) but also that seek to empower people with disabilities and their families.

Bubb reiterates the key points put forward by Mansell as far back as 1993 (and again in 2007) that there needs to be both community-based support services with sufficient skills and expertise in order to support people discharged from in-patient, but also investment of time and energy in supporting people in the community to prevent admissions in the first place. Mansell for example talked about four sub-systems of activity that included crisis management as well as prevention and skilled support.

Bubb et al point out that there is good evidence of ‘what good looks like’ as well as a clear understanding of does not work and what should be avoided in service design and delivery. There is now a growing body of evidence that services designed on the principles of Positive Behavioural Support using good functional analysis are delivering positive outcomes for people. (Gray et al 2014)

They also point to the Concordat which set out the need for pooled budgets, joint local commissioning plans and better person centred planning and outcomes monitoring.

What the authors suggest however, is that this vision, whilst necessary, is not sufficient to overcome the in-built inertia in the system. They suggest that this makes it easy to continue with the status quo and does not incentivise change or penalise poor performance. 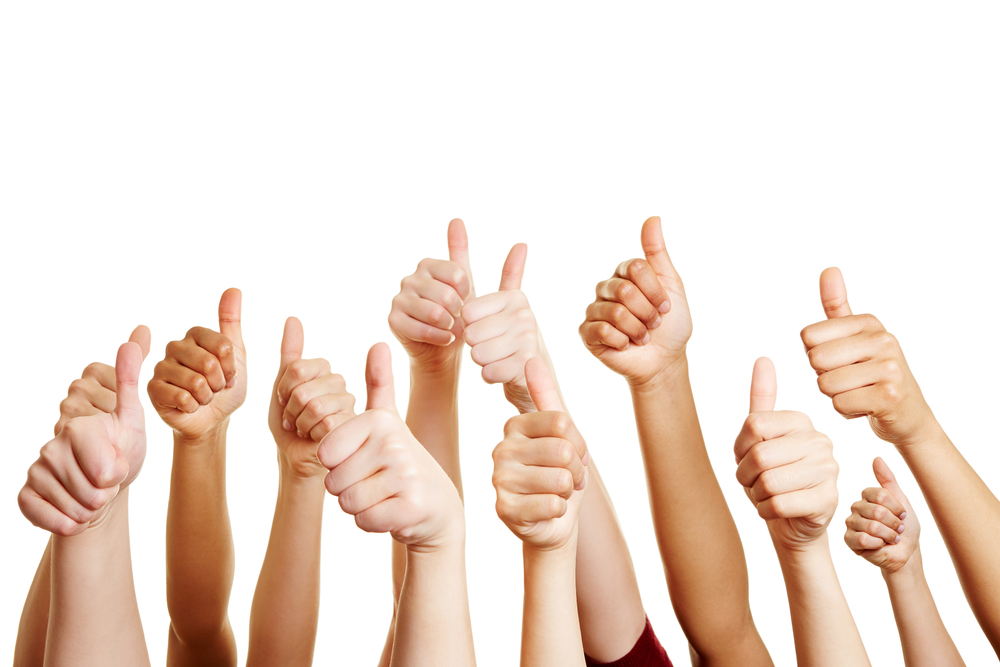 We know what good looks like – but we are not delivering consistently.

Recommendations of the Bubb Report

The report recommendations focus therefore on 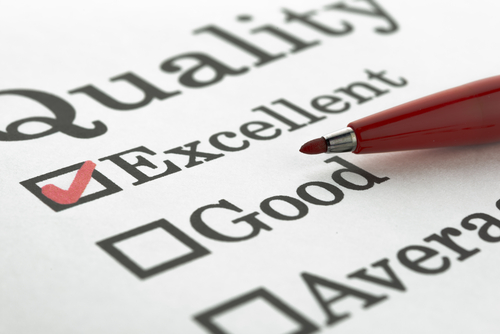 A new charter of rights and improved outcome monitoring recommended.

This is an ambitious vision for change in a system that has continued to hold firm in the face of national outrage following the Winterbourne View scandal and will require:

However, large sums continue to be spent on inappropriate and ineffective solutions – sometimes as much as £4,000 per week per person – but as the report states, we know how to spend this money more effectively. We need to ensure that the local arrangements for commissioning allow and support this to happen, in ways that do not simply recreate in community settings, the attitudes, culture and practices that we are trying to overcome. This will take time, commitment and patience.

As Jan Tregelles (Mencap) and Viv Cooper (Challenging Behaviour Foundation) point out in their joint response to the report:

People with a learning disability and their families have been repeatedly let down by the failure to achieve the change we all want to see.”

We do not want to see this pattern repeated in the response to these recommendations in the coming years.