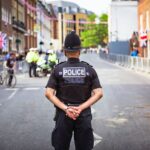 Punch (1977) described the police as the “secret social service”. This phrase captures the way that policing is a role that entails much more than apprehending offenders. The policing role has always involved a much broader welfare and public safety remit. The majority of modern policing is concerned with these issues.

The Her Majesty’s Inspectorate of Constabulary and Fire & Rescue Services (HMICFRS) (2018) Picking up the Pieces report focuses on a range of issues that were similarly highlighted by the House of Commons report. From its title onwards, the main thrust of the report is clear: 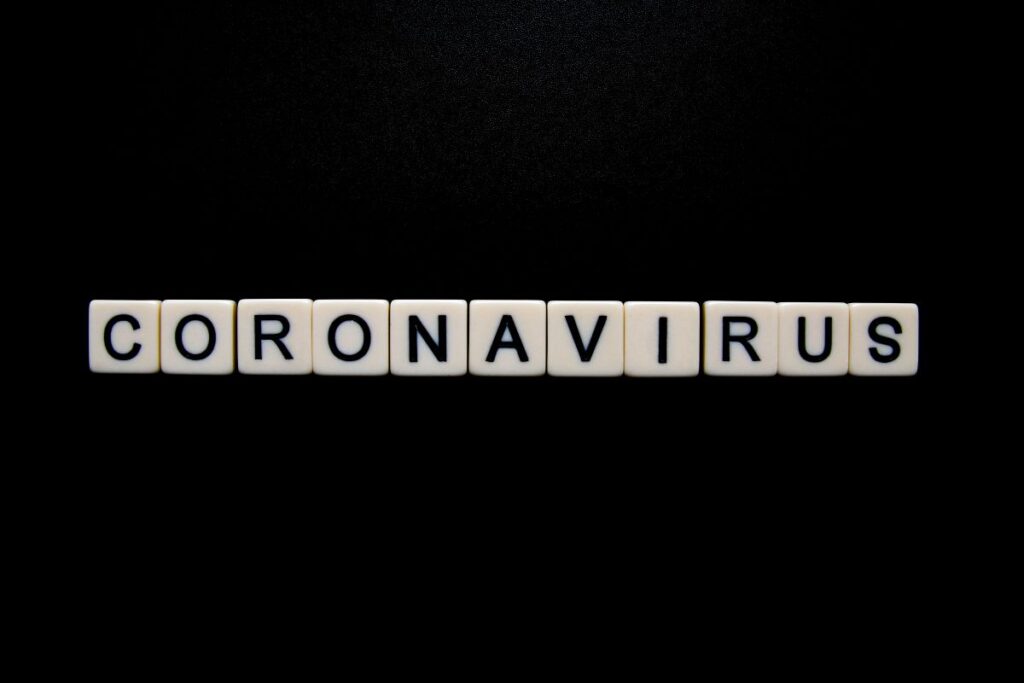 As the authors of this paper highlight, the policy research in this area has not examined in any great depth the views and experiences of police officers.

This research paper is based on a qualitative study that took place between January and June 2016. The researchers used face-to-face, semi-structured interviews to explore police officers’ views and experiences of their role in mental health emergencies. Serving police officers were recruited via volunteer sampling from a large metropolitan conurbation in the North West of England.

The interviews were divided into four sections:

The research identified three key themes in the officers’ responses:

This theme captures the complex nature of the decision making in mental health emergencies. Officers highlighted the ways, in which, they have to balance the law and other pressures.

2. Challenges of working together

One of the recurring themes in the research literature is the frustration that the police feel with the response of other agencies. This is very apparent in this study.

In addition, police officers in the study identified repeatedly encountering the same individuals as a particular source of frustration. The officers felt that, after their emergency intervention, not enough was being done to end what the researchers term a ‘vicious cycle’.

However, it was clear that they felt the training did not adequately prepare them to respond to mental health emergencies. Participants acknowledged that there had been significant improvements in mental health training recently, but there was some way to go. They emphasised the need for more inter-professional training. 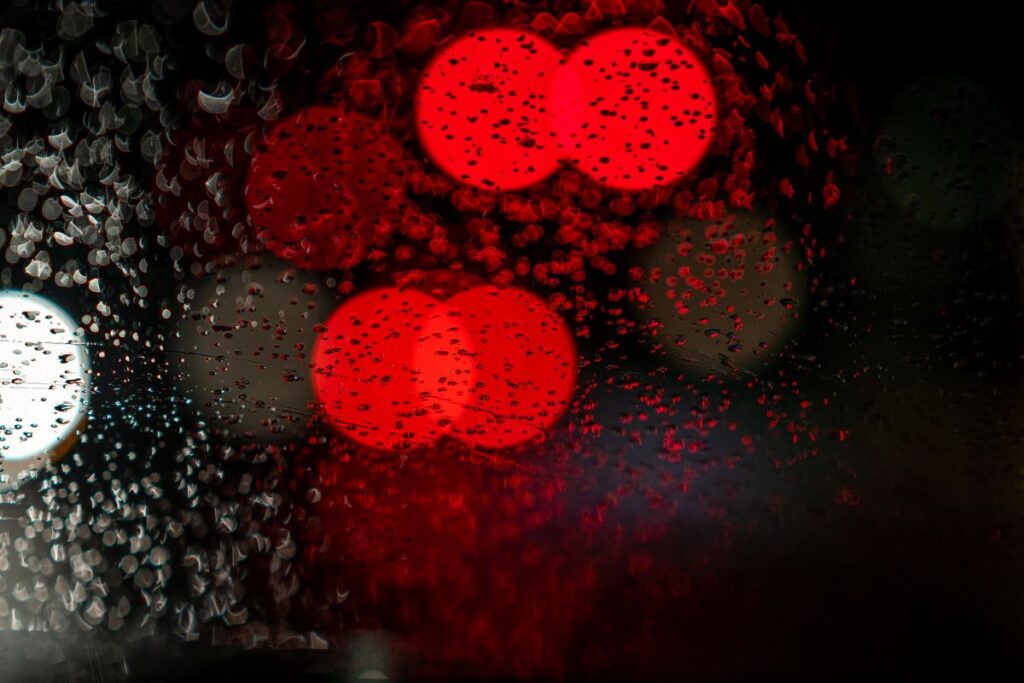 Police officers recognised that they have a role and a duty of care to protect people in mental health emergencies. However, officers felt that they sometimes lack relevant knowledge, skills and confidence in decision-making.

This study underlines the previous research in this area. It adds a perspective from operational police officers that is underrepresented. The study highlights the ambiguous views that police officers have about their involvement in mental health work. Police officers in the study accept that there are situations in which their involvement is both necessary and positive. However, officers do not feel that they are adequately equipped to manage mental health emergences including their use of powers under the Mental Health Act 1983. 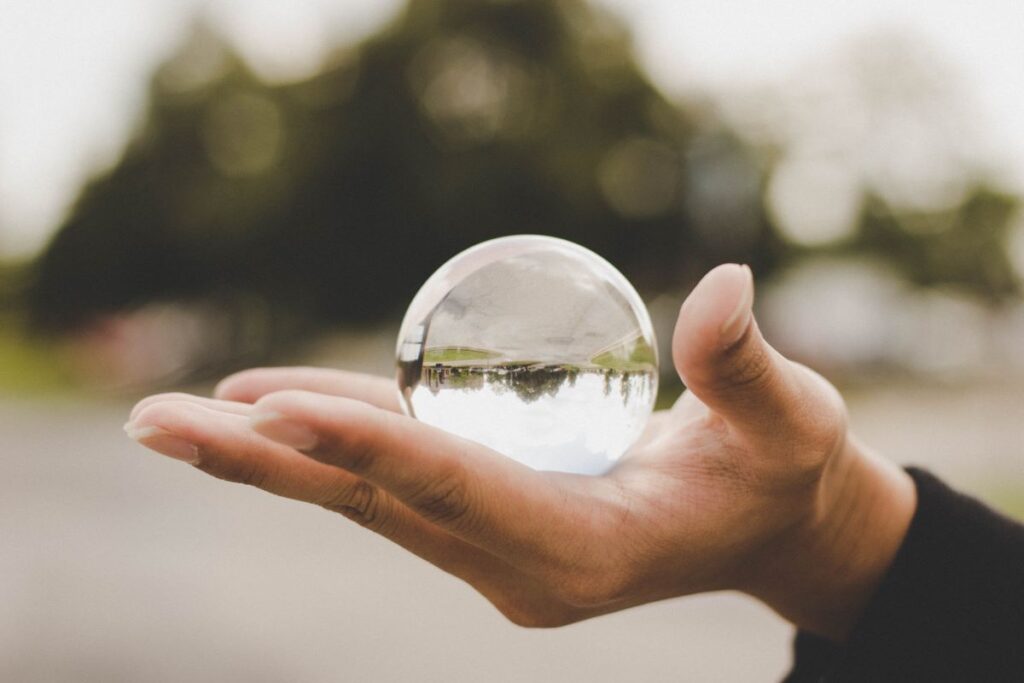 This study adds an important police officer perspective about their role in mental health emergency care.

This study raises important issues and provides an excellent insight into the pressures that police officers face. The strength of the study is that it provides real insight into how police officers view their involvement in mental health work. The previous research in this area has focused on policy and organisational issues alongside the impact of developments such as street triage. These are important areas. However, it is important that the views of the police officers on the ground are not overlooked. These interviews provide insights into the challenges that police officers face in managing their roles in mental health emergencies. Officers in the study are open about the frustrations that they face including their perceptions of the failings of other agencies.

This is a small-scale study. It was based in a large conurbation. There are significant differences between the demands that the various police forces across the country face. Mental health services are also configured differently. However, the main themes that police officers identify are ones that can be applied across many settings. 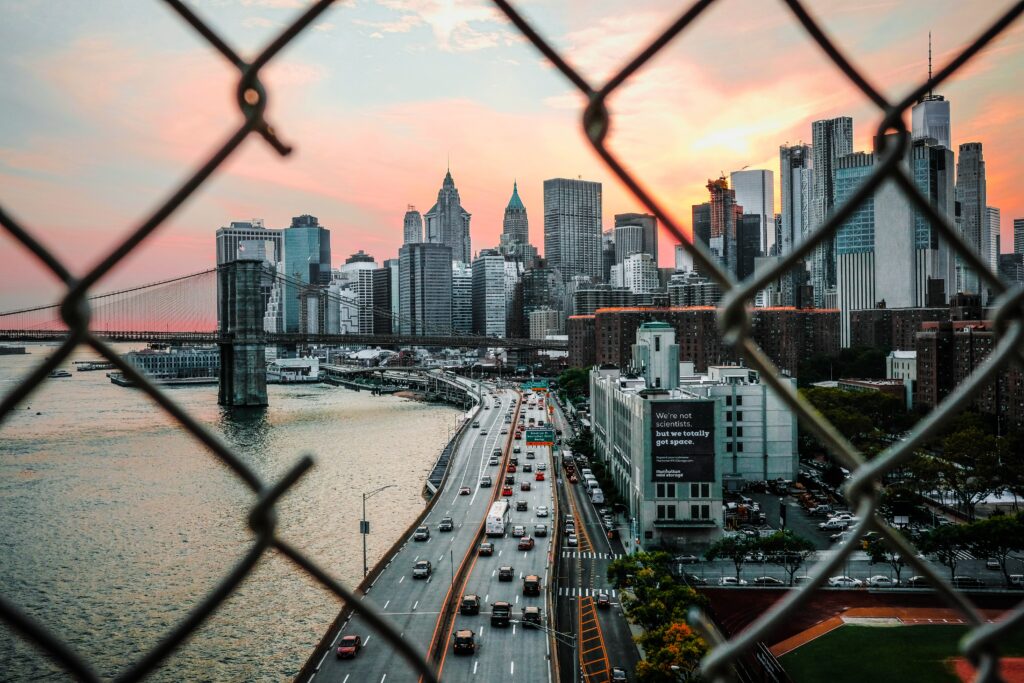 This is a small scale study and the officers are based in an urban setting, which potentially limits the wider applications of the conclusions.

The study has potentially important policy and practice implications. It underlines the findings of the HMICFRS Picking up the Pieces (2018). In particular, it supports the finding that other agencies can be over-reliant on police officers to respond to mental health emergencies. Police officers feel that they are asked to take on this role without sufficient training. These are complex issues that can only be resolved by greater investment to improve early intervention and community services to provide better access to mental healthcare. This investment should focus on out of hours emergency services and the development of multi-agency triage systems.

There is a police concern at both an organisational and individual level that the police have become a de facto of mental health emergency care. The solution so far has been to develop new models of working such as street triage. These models still involve police officers so there are concerns that they will continue to stigmatise people with mental health problems. In addition, there is the possibility that these models, rather than solving the problem will draw the police further into the mental health field. Alongside these organisational issues, there is a wider concern that police are plastering over the deep cracks in community mental health services. It might not be possible to remove the police role from mental health services. However, steps can be taken to reduce it. The aim must be to ensure that in emergency situations in particular, individuals receive appropriate care as soon as possible in a way that ensures their dignity, and wider human rights are respected. 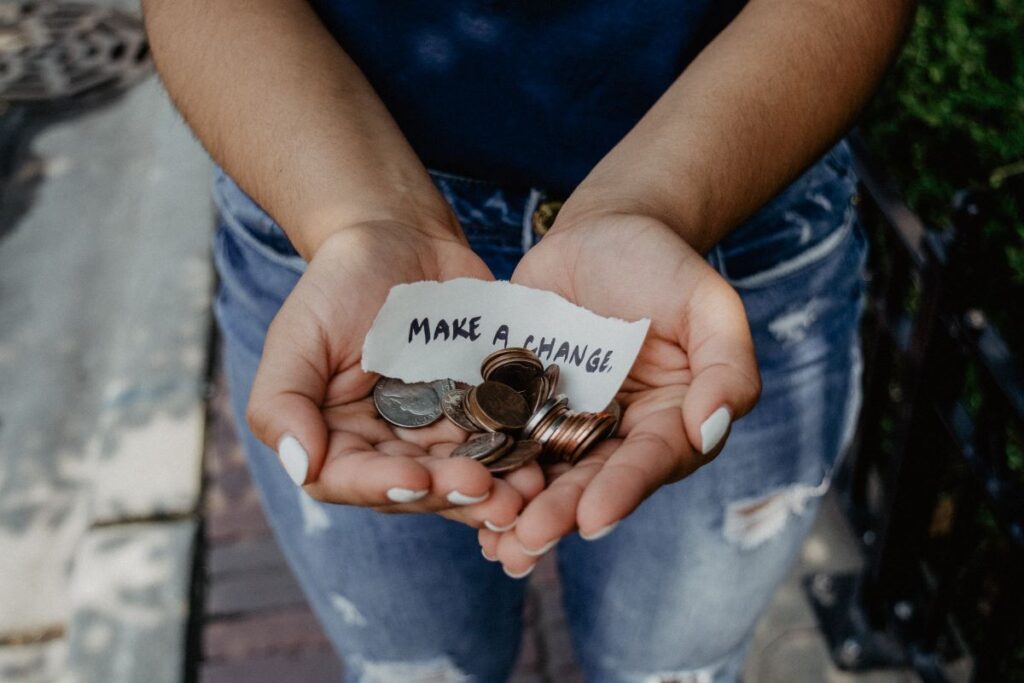 HMICFRS (2018) Policing and Mental Health: Picking Up the Pieces.