Home » Posts » Populations and settings » child and adolescent » How can we improve mental health services for young people? Ask them 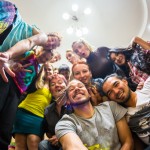 Adolescence is considered the time of greatest risk for mental health problems to occur and 75% of mental disorders occur before age 24. It makes sense that intervening at an early age might have an important impact on prevention and recovery. However, young people are also the group least likely to seek help.

The authors of this review wanted to find out what young people themselves thought about mental health services, to work out what the barriers to engaging with services might be and to inform efforts to better engage with young people in need. 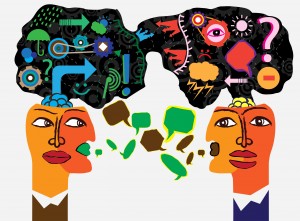 This review was primarily made up of qualitative and mixed methods research. 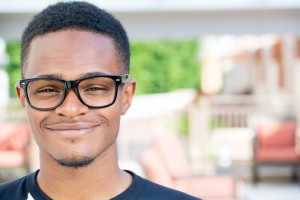 Interventions that promoted self-reliance were more likely to succeed in engaging young people.

The authors conclude with a plea for greater involvement of young people themselves in redesigning services to be more engaging and accessible:

In summary, young people have strong and consistent views of mental health services, both of the reasons for current poor engagement, and also how they could be improved. Engaging young people directly in service redesign as well as assessing the impact of service redesign on these barriers to engagement would be ways of ensuring that services are addressing the needs of young people, and are fit for purpose.

(For a great example of involving young people in designing mental health solutions, check out the Doc Ready website).

As with most reviews, what’s missing is perhaps more telling than what’s included. I was surprised to see that only one study spoke to participants over 18. It’s at this age that young people will have to transition from youth to adult services, which can be a very difficult experience. The authors pull this out as well, commenting on the need for “a single pathway of care across organizational and age boundaries.”

Also, as someone who previously did research in a youth forensic setting, I noted that only two studies included forensic samples. Mental health need is exceptionally high amongst young people in forensic settings, both in custody and the community, so I think there’s much to be done there, especially considering continuity or disruption between forensic services and mental health agencies. 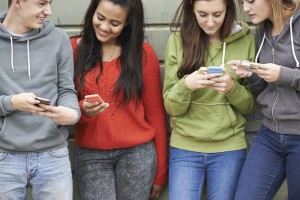 This study calls for young people to be more directly engaged in service redesign.

Last reply was February 10, 2015
Try out our members features!