Home » Posts » Populations and settings » child and adolescent » Can video-feedback improve outcomes for infants at risk of autism? 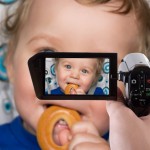 Strong evidence suggests that promoting sensitive and responsive caregiving can be a powerful tool in mitigating developmental risk and optimising children’s lifelong outcomes.

A number of interventions using video-feedback have been developed to encourage and promote sensitive parent-infant interactions. One such evidence-based programme is ‘Video-feedback Intervention to Promote Positive Parenting’ (ViPP), which utilises positive feedback on recordings of everyday parent-child interactions to promote parents’ understanding of and responses to their child’s communication and behaviour.

A recent, groundbreaking study by Green and colleagues (Green et al 2015) seeks to investigate whether this established intervention can also be used to strengthen parent interaction and developmental pathways in families with infants at high risk of developing autistic spectrum disorders (ASD).

Autistic spectrum disorders vary widely, but as a broad spectrum will affect a triad of areas:

The causes of ASD are not yet fully understood, with research implicating a complex interplay between genetic, environmental, and biological factors.

In this recent study, Green and colleagues focus on the possibility of plasticity of some early developmental (neural) and behavioural atypicalities in infants during their first year of life, as a marker for reducing the severity of possible autistic features. Targeting young infants who have an older sibling with ASD (of whom research indicates that 20% are likely to develop ASD themselves) the study investigates whether vulnerability can be attenuated by assisting parents in responding effectively to their infants’ communication and behaviour. The authors make the case that this may be particularly relevant in the context of ASD where parental responding to the infant may be altered, possibly by the challenges involved in interpreting communication and behaviour (e.g., reduced eye contact). 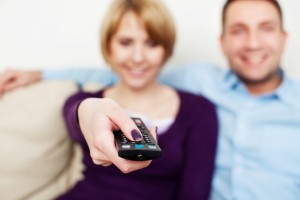 Video-feedback Intervention to Promote Positive Parenting (ViPP) utilises positive feedback on recordings of everyday parent-child interactions to promote parents’ understanding of and responses to their child’s communication and behaviour.

A randomised controlled trial was conducted at two UK sites, comparing a modified version of ViPP (iBASIS ViPP) (n=28) to treatment as usual (n=26) in children aged 7 to 10 months with an older sibling with ASD.

The children were screened as part of a larger study into siblings of children with autism. Children were excluded if they had a substantial medical condition, born <34 weeks gestation, birthweight <5lbs, or being a twin. Families were randomly assigned (1:1) to either the intervention or the control arm. Assessments were conducted at baseline (pre-randomisation) and 5 months after treatment/randomisation. Assessors were blind to the allocation of the family, but therapists and families were aware of allocation.

Families in the treatment arm received the modified ViPP, delivered by a speech and language therapist or a psychologist. The main modification involved offering families up to an additional six sessions on top of the existing six-session intervention, based on therapist and family-determined need. Additional therapeutic procedures were also employed to specifically address developmental atypicalities observed in the infants. 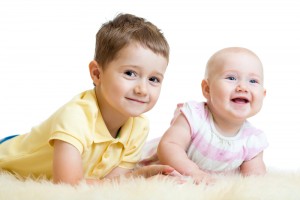 The RCT was conducted in children aged 7 to 10 months with an older sibling with autistic spectrum disorders.

Positive effect estimates were suggestive of improvements on:

However, it is important to note that the majority of estimates had wide confidence intervals including possible nil and negative effects.

In addition, negative estimates were observed for:

Again, for these measures, wide confidence intervals were observed including both positive and nil effects. 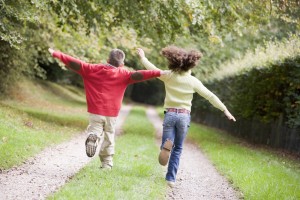 The small number of families in the trial (54 in total) mean that the results lack power and have wide confidence intervals around them.

The principal strength of this study resides in its robust design and implementation, benefiting from a suite of objective measures (combining formal assessments of interaction, behaviour and functioning, with neurophysiological techniques), excellent retention, and rigorous statistical analysis.

While the sample is large by conventional standards for a study of this type, it offers limited precision and the potential issue of selection bias (over a quarter of families chose not to participate) constrains the generalisability of the results. The inclusion of additional visits and procedures over and above the manualised version of the ViPP programme also speaks to the challenge of implementing controlled trials in real-world conditions amongst samples with complex needs. Flexibility to offer these additional aspects may drive intervention completion and appeal clinically, yet doing so in a way that preserves replication in research and service contexts is challenging. It would be helpful to learn more about these additional sessions and procedures. 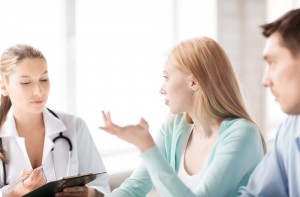 Over a quarter of families chose not to participate in the trial, which makes selection bias a very real possibility.

The authors make a point that parent-infant interactions are not the cause of autism, yet the suggestion that altered parental behaviours can reduce severity of risk indicators for autism is potentially provocative and emotive. The concept of early intervention also carries inherent ethical and clinical tensions between possible improvements in development and familial wellbeing and the risk of pathologising and ‘treating’ children unnecessarily. From this perspective the acceptability of iBASIS-ViPP, which is consistent with its delivery in other risk populations, is encouraging.

Ultimately, this cutting edge study demonstrates proof of concept of iBASIS-ViPP’s efficacy, in that it is feasible, acceptable and shows possible improvement on key outcomes including infant attentiveness, caregiver non-directiveness, and reduced autism risk behaviours. If the estimates are indicative of real effects, gains in these areas may have a material effect on the trajectory of autism for children.

However, follow up studies will be crucial in establishing whether apparent gains translate to treatment effects for diagnosis and whether possible negative effects in language dissipate or persist over time. Knowledge of effectiveness hinges on the intervention’s replication in larger trials, which can provide the precision necessary to confirm iBASIS-ViPP’s merit as part of broader service delivery. 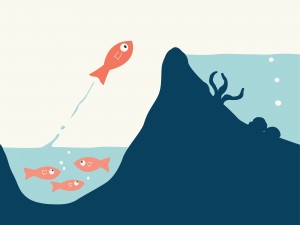 These promising findings will have to be repeated in larger studies before ViPP can be recommended as an evidence-based approach for this population.