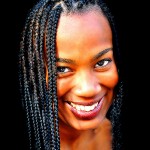 In this post, I consider a recently published article about community engagement, mental health and African and African Caribbean groups, focused on the role of community well-being champions (CWBCs) (Mantovani et el., 2015).

The research aimed to understanding of the lay contributions from the CWBCs and the impact of their engagement with the community on mental health. The pilot project was co-produced by a partnership of locally based public sector providers (including public health workers) and community and faith-based organisations. Through engaging, working with and supporting people individually and in groups, the project aimed to encourage health behavior change:

The act of being engaged is the intervention which is intended to bring about a change in people’s behaviours. Tapping into local circles and networks as a starting point to improve health is a method to make an impact within the champions’ own circle of influence of friends and family (Warwick-Booth et al., 2013 cited in Mantovani et al., 2015: 2). 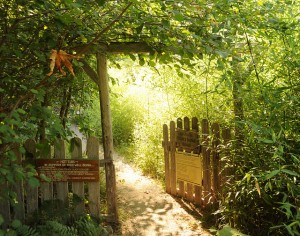 The research aimed to understand contributions and impact of community well-being champions in paving the way towards better mental health for African and Caribbean communities.

The research adopted a participatory approach and a research assistant was recruited from the African community that was the focus of the research.

A range of qualitative methods were used with convenience sampling.

The CWBC participants were recruited via the Christian faith-based organisations that were part of the pilot programme.

The interviews focused on experiences of engagement and participation. Male participants were interviewed by a male researcher and females by a female researcher. The findings were analyses using Nvivo and readings of the transcripts.

The CWBCs were mainly of African-Caribbean background (n=9) and members of or affiliated to a Christian faith-based organization (n=10 practised Pentecostal faith). They had joined the project for 3 key reasons:

The findings explore the activities that the CWBCs were involved in and the importance of being engaged in a ‘circle of influence’.

The intervention approaches varied as follows:

Resistance to discussing mental health was an issue, with the main reasons being people’s lack of knowledge about what mental health is, and misconceptions, along with a denial of mental health problems.

Further, some CWBCs highlighted that they lacked the tools to speak about sensitive issues.

Engagement in the project had increased the CWBCs’ interest in personal development and career enhancement. They formed a network structure and this ‘web of networks’ was invaluable in supporting local people with mental health problems. 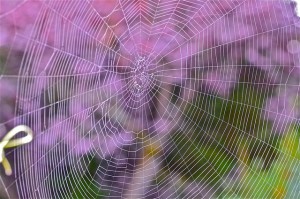 Talking about mental health could be challenging, but a ‘web of networks’ was valuable for supporting local people with  mental health problems.

The article concludes that while literature asserts that lay workers are in an unique space to access hard-to-reach groups through their networks, in reality it is more complex. This is due to barriers concerning in-reach, the training, the CWBCs themselves and the potential sensitive nature of mental health.

I enjoyed reading the article and intend to use it in my teaching on the MA Health and Social Care.

I would have found it useful to find out more about the community engagement methods that the community well-being champions used in their roles, and the support provided by the faith-based organisations.

It was interesting to read about the circles of influence that were influential in the pilot project. My colleague Katherine Runswick-Cole has recently been involved in research about community circles and you can read more at the Big Society and Disability blog or visit this website to find out more about Community Circles.

Alison Gilchrist has written extensively on networks and community development, and her book ‘The Well-Connected Community’ is useful for finding out about how community networks can contribute to community action. 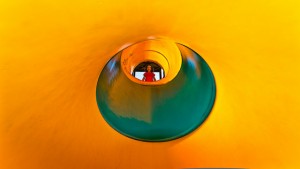 It was important for the community well-being champion to be engaged in a ‘circle of influence’.