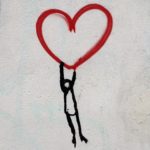 People suffering from severe mental illnesses die 15 years earlier than the rest of the population. The underlying reasons for this mortality gap are complex. Cardiovascular disease seems to be at the heart of the matter here. As the mortality gap continues to expand, research by Osborn & colleagues regarding those with schizophrenia, psychosis and bipolar disorder has gone into evaluating the efficacy of different interventions to reduce cardiovascular risk.

In a randomised controlled trial, the Primrose intervention was tested against treatment as usual in general practice for people with severe mental illnesses (Osborn et al, 2018). The trial based in English primary care, looked at raised cholesterol as well as other modifiable cardiovascular disease risk factors. The research found that the different interventions are similar in terms of clinical effectiveness, but important questions are raised about the relative cost-effectiveness of treatments.

The Primrose intervention could prove to be a gateway to improve cardiovascular risk in patients with mental illness. The results of this study call for further research into possible interventions and the value that communities put into quality of life in financial terms. There is also a need to recognise that people with mental illness also carry a great burden of cardiovascular disease and should receive as much attention as the general population does, if not more. 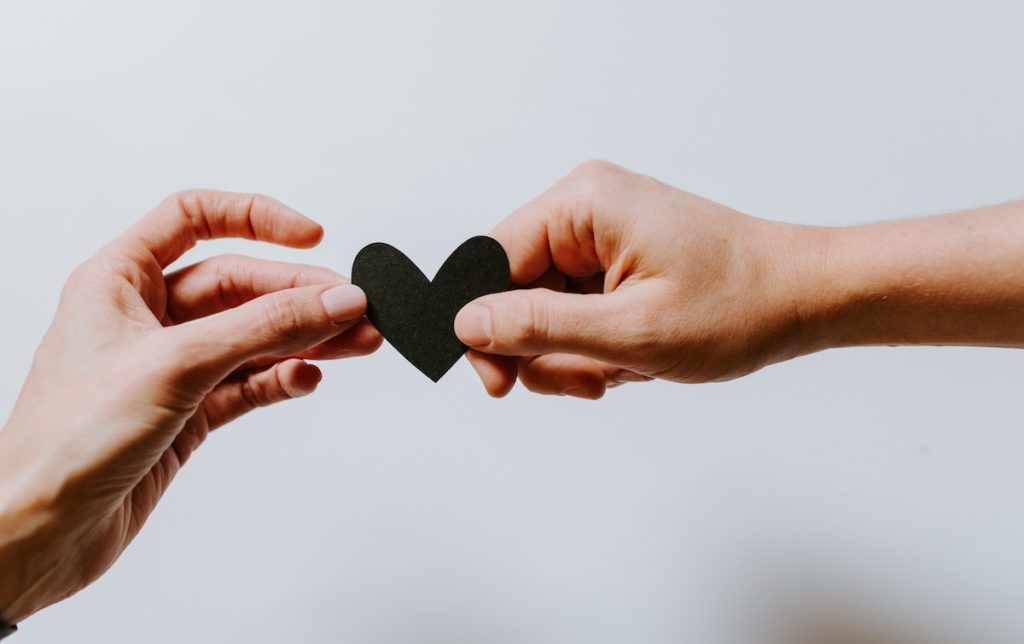 People with mental illness carry a great burden of cardiovascular disease and should receive as much attention as the general population does, if not more.

Osborne and colleagues set out to investigate the cost-effectiveness and treatment outcomes for PRIMROSE: an intervention for reducing cholesterol and cardiovascular risk in patients with severe mental illness. They adopted a cluster randomised controlled trial methodology and opened the study up to all eligible GP practices in England. Practices were eligible if they had an available nurse or health-care assistant and at least 40 patients on their register with severe mental illness. From this, practices self-selected, and patients were randomly assigned to treatments.

Patients were eligible if they had severe mental illness, were between the age of 30 and 75, had high levels of cholesterol and presented with at least one more cardiovascular disease risk factor. Patients, health professionals and practitioners were informed of their treatment group, however researchers were masked to allocation to mitigate the chances of bias in the analysis. The provided statistics indicated minimal variance between socio-economic and physical/health statistics at the start of the trial. Due to health practitioners and nurses being aware of their allocated treatment group, it cannot be ruled out that participants were not treated equally, however there is no evidence provided to support either way.

The Primrose intervention involved a trained primary care professional (Nurse or health practitioner) who conducted 12 weekly or fortnightly appointments with patients that aimed to instantiate behavioural changes (e.g. exercise, adherence to statin medication, cessation of smoking) that are thought to improve cardiovascular health outcomes. The control group was treatment as usual, however no details were provided about what this entailed.

The study had two main findings: 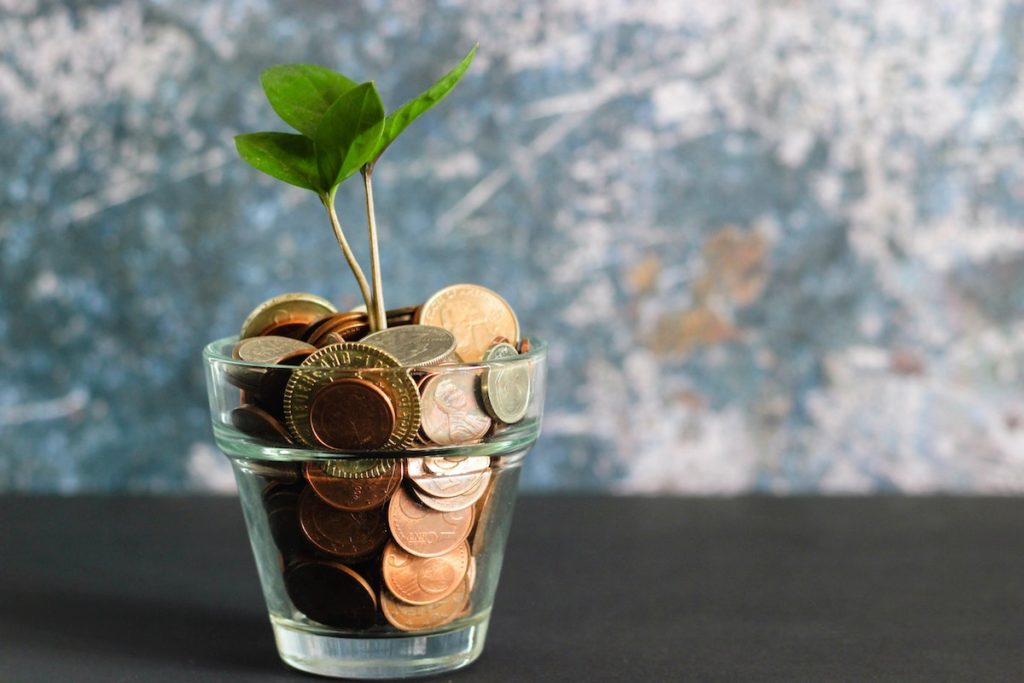 The Primrose intervention did not result in significant differences in cholesterol levels for people with severe mental illness, but it did point to possible cost savings (fewer psychiatric admissions).

This study suggests that there are possible cost saving benefits, mostly from reduced inpatient admissions in using behavioural strategies that help patients with psychosis and obesity to identify and take action on their personal risk factors for higher cholesterol and cardiovascular disorder.

While this trial showed no significant change in cholesterol levels over the 12 month period, further studies should explore these behavioural strategies to understand how preventive measures may improve the long term health (over 12 months) of individuals with psychosis and obesity. In the meantime, the cost-saving benefits that focus on behavioural changes should be explored by healthcare professionals seeking to reduce the bottleneck and long-term cost of treatment. 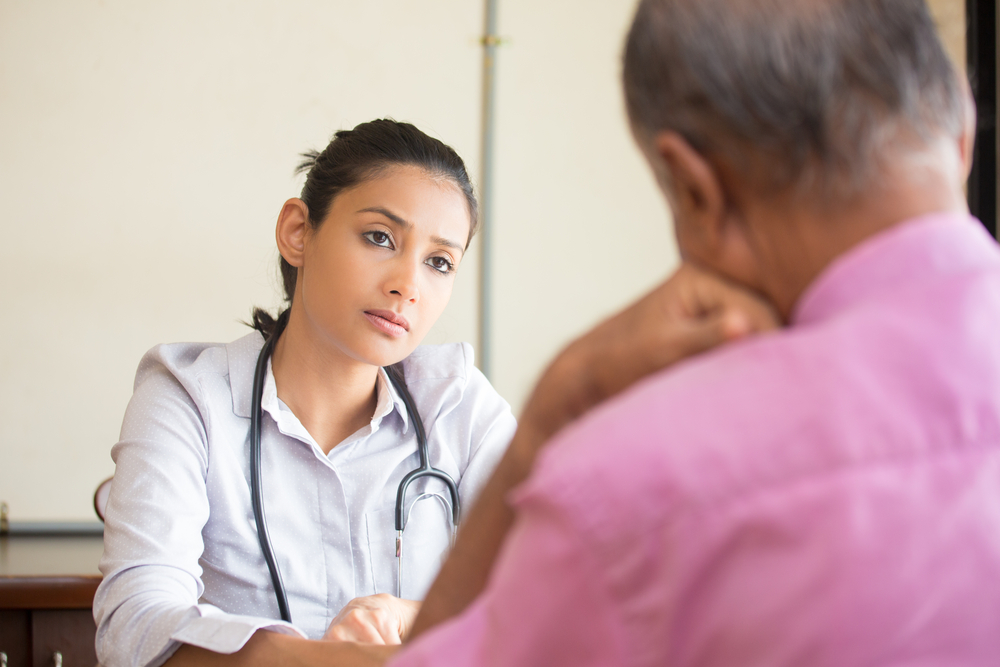 Although the total concentration of cholesterol did not differ between the Primrose intervention and the treatment-as-usual group, there is evidence to suggest that cardiovascular risk factors can be improved in patients with mental illness suggesting a lack of therapeutic nihilism.

The reduction in psychiatric admissions seen in the Primrose intervention group is also of interest and may suggest that these costs should be considered when measuring cost effectiveness of a physical health intervention. Further research should focus on designing additional interventions, which aim to improve the cardiovascular health of these patients. 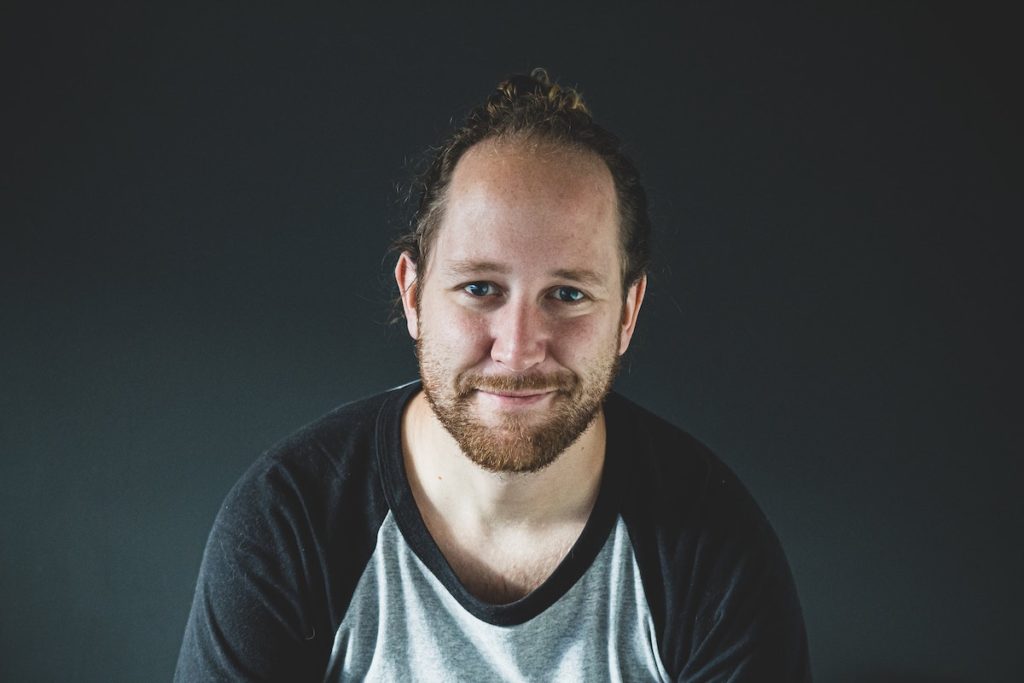 We need more and better interventions to improve the cardiovascular health of people living with severe mental illness.

Thanks to the students from the University of Glasgow Global Mental Health MSc who wrote this blog.

This blog has been written by a group of students on the University of Glasgow Global Mental Health MSc who took part in a blogging workshop led by The Mental Elf.