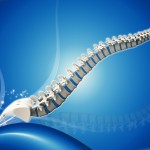 If you see someone rubbing his back after lifting something or holding it while moving from a sitting to standing position what are your thoughts? Would you consider that this type of behaviour would influence your rating of a patient’s level of pain and ability to return to work? These types of actions can be described as protective pain behaviours, which refer to the various actions or postural displays that are enacted during the experience of pain. A study by Martel et al (2012) was conducted to examine the influence of protective pain behaviours on observers’ judgements about patients’ pain intensity and readiness to work.

Participants were first asked to make ratings about the level of pain experienced by the patients depicted in the video sequences and their readiness to return to work. Ratings about patients’ readiness to work were made using an 11-point scale with the endpoints 0 (not ready to work) and 10 (ready to work). 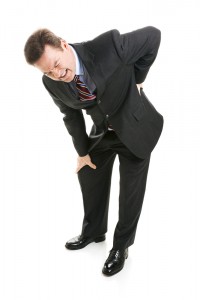 Results indicated that patients’ pain behaviours explained up to 70% of the variance in observers’ ratings of pain, which is consistent with the notion that observers rely heavily on pain behaviours when making judgements about the intensity of others’ pain.

One factor that has to be noted is that the study used a sample of undergraduate students, which limits the generalisability of the findings to other populations and settings. Particularly as undergraduate students do not have the same degree of familiarity with respect to judgements about patients’ pain and readiness to work as experienced clinicians.