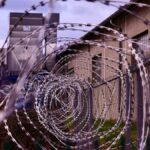 A systematic review of risk factors associated with suicide in prison was published in 2008 and identified some environmental and clinical factors, but for other factors the evidence available at the time was insufficient (Fazel et al., 2008). Important factors identified in this 2008 review included single cell-occupancy, recent suicidal ideation, a history of attempted suicide, and having a psychiatric diagnosis or history of alcohol use problems.

The paper being discussed here is an updated systematic review (Zhong et al, 2021). The review was conducted due to growing prison populations and the significant contributions to mental health research in this time. 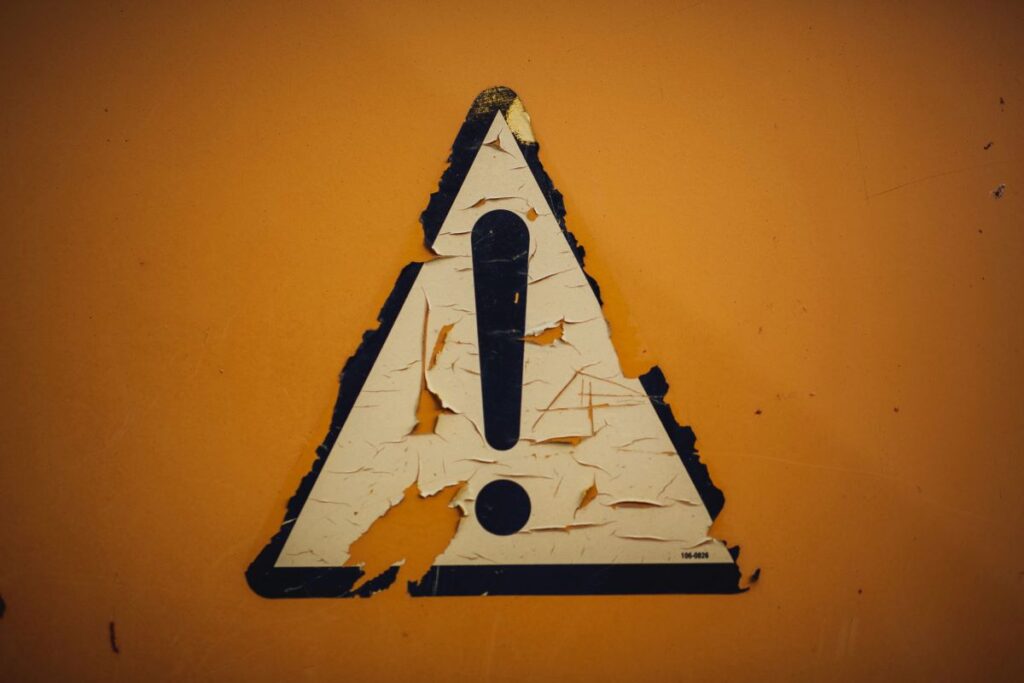 A systematic review is a way of combining all the available evidence on a particular topic to answer a clear research question. In this case, the question was: what are the risk factors associated with suicide in prison?

They were excluded if:

Screening was conducted by two authors and consensus reached, where necessary, with a third.

Initially, 8,041 studies were identified. This was reduced to 77 once all criteria were applied; 34 studies had been included in the original review (Fazel et al., 2008). The included studies in the updated review spanned 27 different countries, including the USA (28), UK (17), elsewhere in Europe (23), Australia (2), Canada (1), New Zealand (1), and two additional studies covering 24 countries in Europe and 10 countries in South America respectively.

Factors found to have the strongest associated suicide risk amongst the papers reviewed, included: 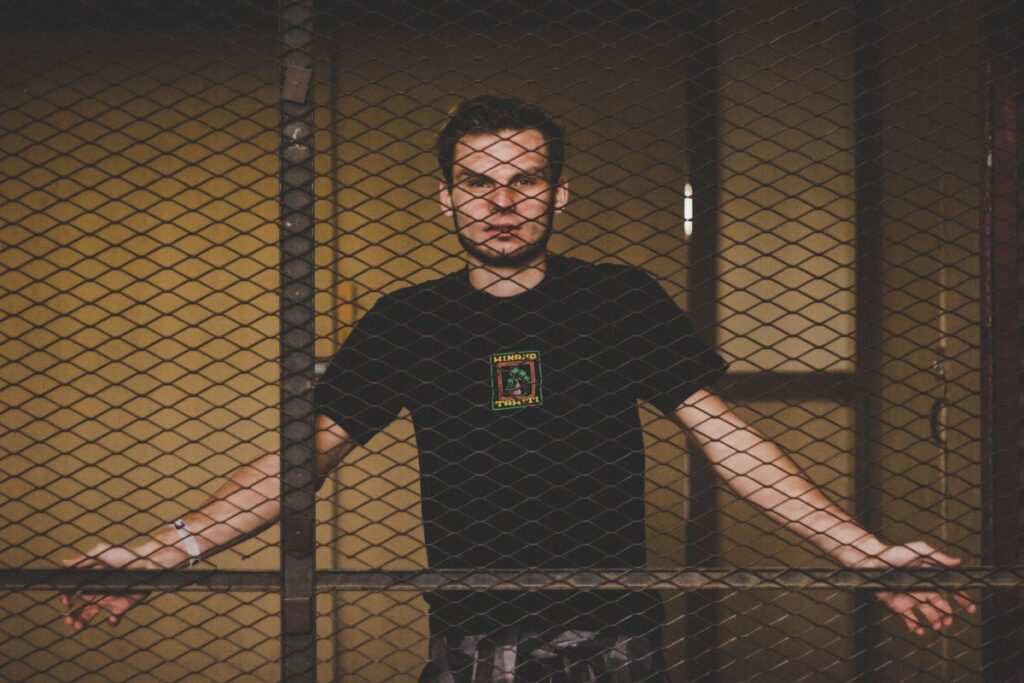 This study identified two new factors that weren’t identified in the 2008 review; a depression diagnosis and the absence of social visits. 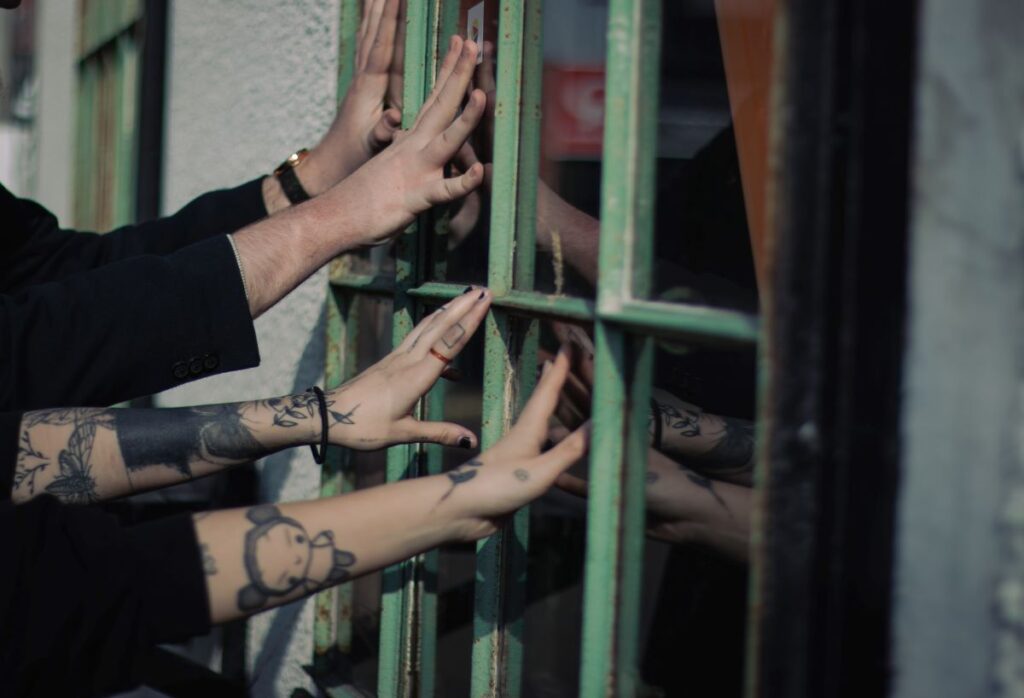 Two new risk factors were identified which added to our knowledge of contributing risk factors for suicide in prison; a diagnosis of depression and the absence of social visits.

This study provided a thorough synthesis of the available evidence on studies comparing prisoners who died by suicide with those who did not. Its strength lies in the large volume of suicide cases it included (34,628), and to their credit the authors did not limit the search to English language papers and included research from all countries.

The authors noted the following limitations: 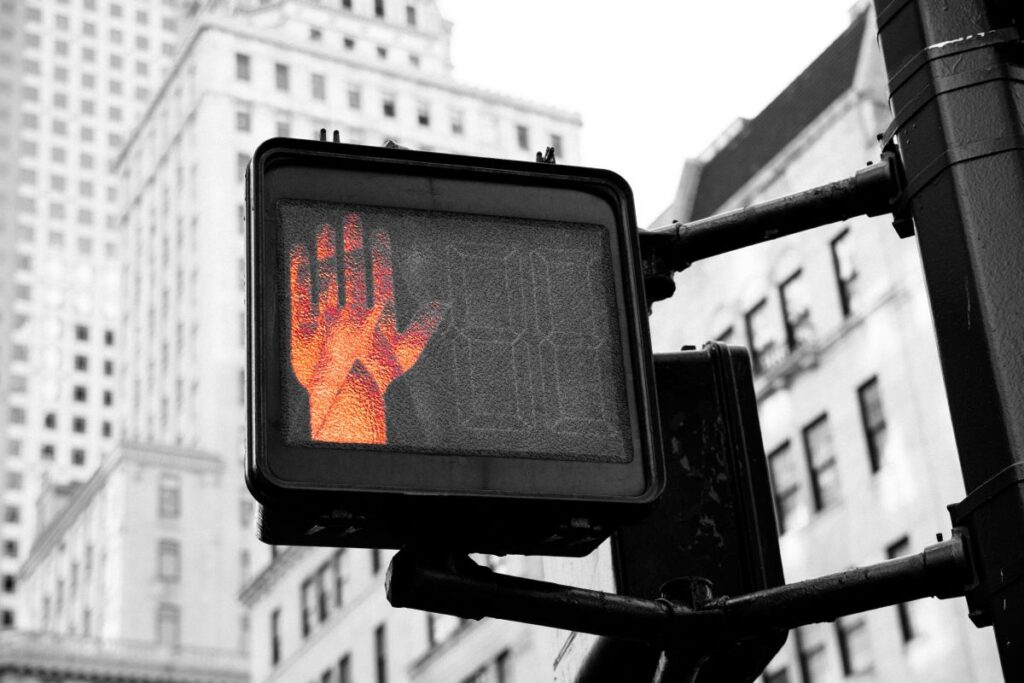 This review was limited in how much it could consider the impact of confounding variables, which might result in over-estimation of effects.

Identifying certain risk factors provides an opportunity to target interventions to prevent suicide in prison. For instance, the key mental health markers identified here warrant consideration in service development and policy. Mental health provision in prison is often neither consistent nor timely (NICE, 2020) and addressing some of these shortcomings could go some way to reducing suicide rates. This could be in mental health training for staff (Hayes et al., 2008) and development of effective interventions to address the increased levels of mental health diagnoses in prison (Baranyi et al., 2019; Fazel et al., 2012). Given the finding that residing in a single cell was associated with higher risk of suicide, this also highlights the need for careful consideration of practices around managing those who self-harm or express suicidal thoughts, who are more likely to be placed in single cells as part of this.

Another factor was the absence of social visits. It could be that prison policies such as restrictive visiting practices or placement in establishments far away from family and friends contribute to this, both of which can potentially be improved through practical steps such as involving third sector organisations to support regular visits. It’s noted by the authors that this issue of social connectedness is different for people in prison compared to those in the community, where for instance, being married is associated with an increased risk of suicide instead of being protective (Humber et al., 2013; Hayes, 2012; Agerbo et al., 2006).

Some of the risk factors identified aren’t those that can be influenced or changed by policy, but are static, such as ethnicity and offence type; this doesn’t mean that they can’t be used to assist in suicide prevention. Screening for suicide risk tends to be a question or two included in a reception questionnaire (Hayes 1995; Mcarthur et al., 1999), however these and other factors can be used to develop and validate tools that help identify those at risk. Although individual risk factors on their own might not be very predictive, combining factors and a better understanding of which are strongest can improve this (such as psychiatric diagnosis and single-cell accommodation). Developing such a tool can be challenging and may be better placed to screen out those at low-risk than identify those at high risk. Future research can investigate this further. In the meantime, prevention strategies continue to be important, such as limiting access to means, supporting positive social interactions and encouraging access to meaningful activity (Konrad et al., 2007; Barker et al., 2014; Leese et al., 2006). 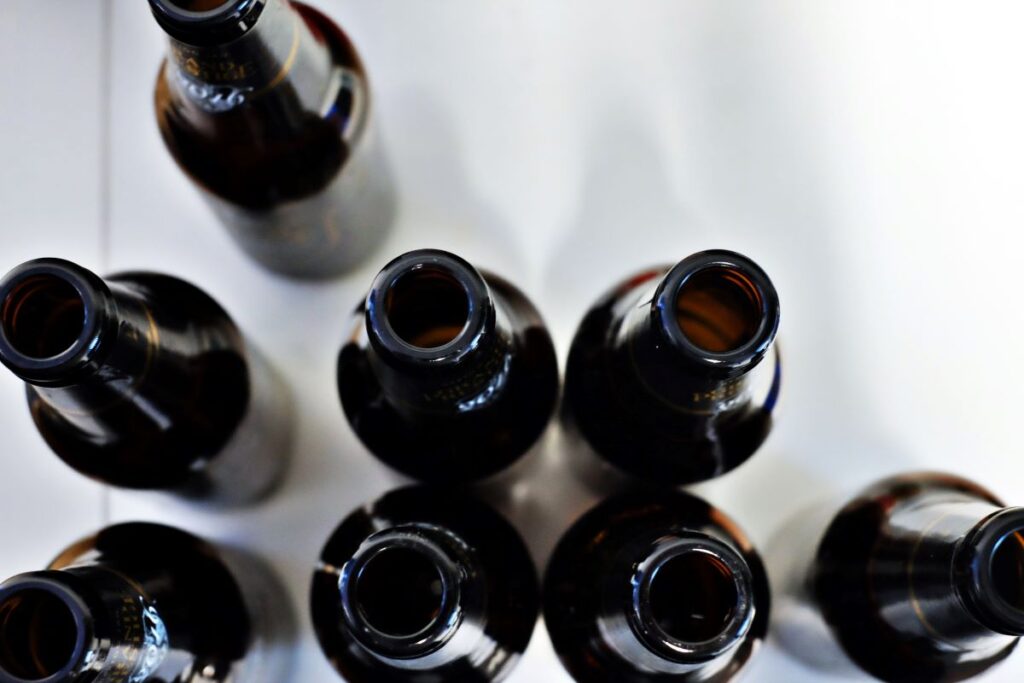 Interventions to prevent suicide in prison should target risk factors that are changeable, such as the identification and treatment of mental health problems and alcohol misuse.

I have worked as a researcher on other projects with co-authors of this paper.