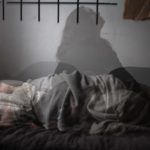 Suicide is a leading cause of preventable death worldwide, with more than 788,000 people taking their own lives each year (WHO, 2016). Those who die by suicide represent only the “tip of the iceberg” of those impacted by this phenomenon. An even higher proportion of the population report an attempt to take their own life, or thoughts about doing so. As a result, health professionals, researchers, and policy-makers emphasise the importance of mapping out the complex pathways driving suicidal thoughts and behaviours. A fundamental goal of research in this field is to identify risk factors that are amenable to intervention and that can offer hope to those in suicidal crises.

According to E. Joseph Cossman “the best bridge between despair and hope is a good night’s sleep”. However, for some, obtaining sufficient good quality sleep is an overwhelming challenge. This is problematic as sleep plays a crucial role in supporting positive mental health (Harvey, Murray, Chandler, & Soehner, 2011). Also being unable to sleep may mean that individuals who are experiencing psychological distress are denied one opportunity to escape their waking problems (Littlewood, Gooding, Kyle, Pratt, & Peters, 2016). These findings suggest that people who experience sleep disturbances may be at increased risk of thinking about or engaging in suicidal behaviour (Pigeon, Pinquart, & Conner, 2012).

As a result, Ogeil et al. (2020) set out to extend the existing evidence base by examining the relationships between sleep problems, suicidal ideation, suicide attempts and co-occurring factors in the context of ambulance attendances within the community. 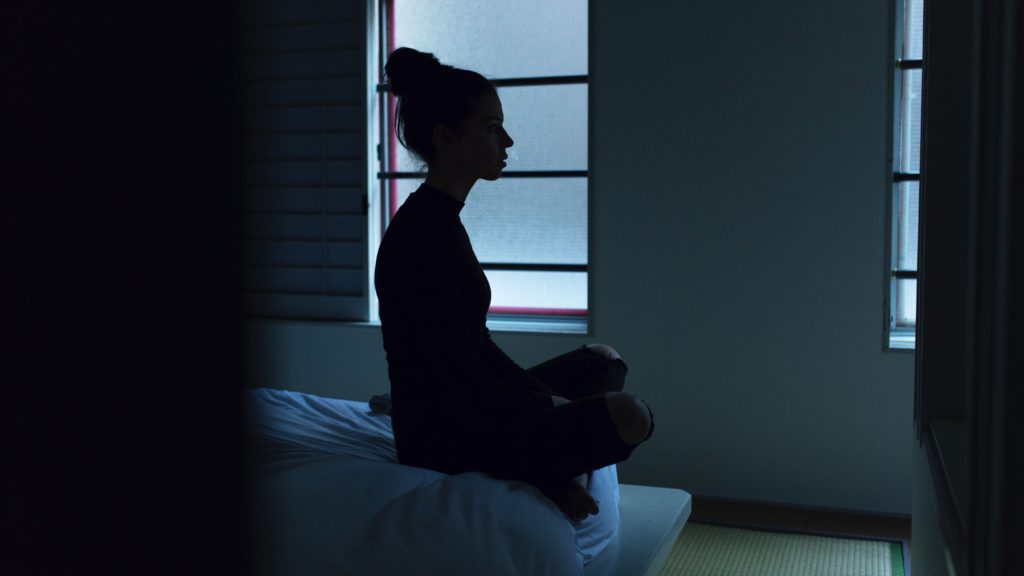 Sleep disturbance is associated with heightened suicide risk, and despite the role of emergency services in suicide prevention, research examining these relationships within acute settings is limited.

Ogeil et al. (2019) examined clinical records from Ambulance Victoria across a five and a half year period (from 1 Jan 2012 to 30 Jun 2017). In total, the researchers analysed paramedic case notes from 97,198 suicide related ambulance attendances.

These cases were identified based on a review of the information obtained by paramedics at the scene, and included cases of suicidal ideation (i.e. an individual reported thinking about harming themselves, but had not acted on these thoughts) and suicide attempts (i.e. an individual had attempted to take their own life).

Information relating to sleep problems was collected from the patients themselves or from their “collateral informants” (e.g. parents, family members, or peers).

Additionally, they gathered data on age, gender, lifetime self-reported diagnoses of any mental health problems, alcohol intoxication, and benzodiazepine use at the time of ambulance attendance.

Time of day differences in ambulance attendance for both suicide ideation and attempt were uncovered with a greater proportion of attendances for suicidal ideation occurred in the afternoon, whilst for suicide attempt at night.

sleep disturbances had a unique role in these attendances over and above common co-occurring factors including drug use and a number of mental health diagnoses. 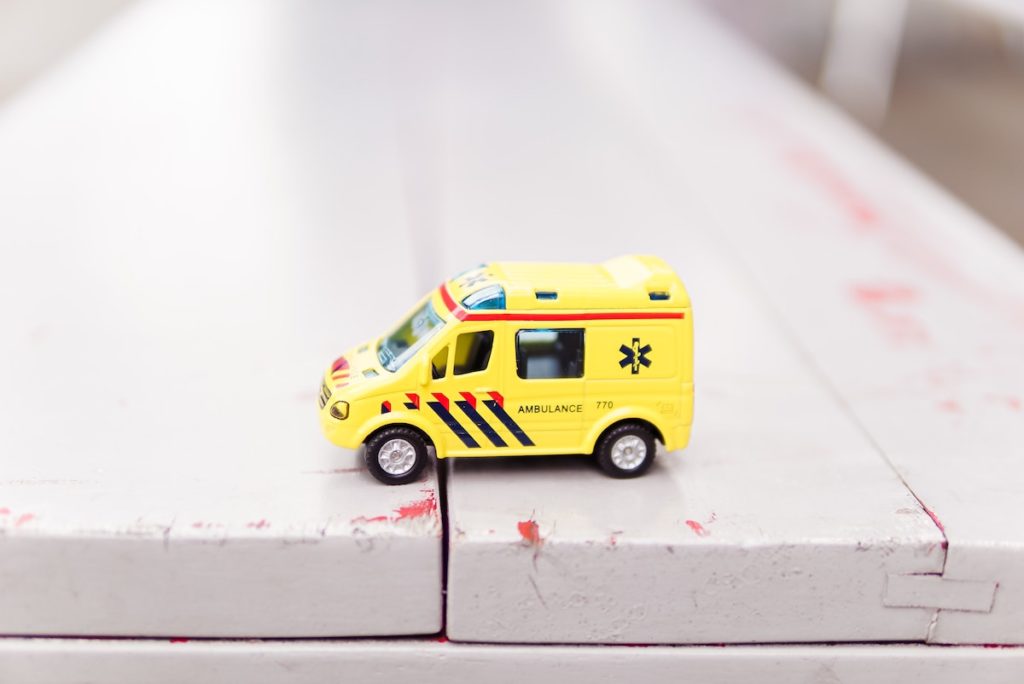 The negative association between sleep disturbance and suicide attempt related ambulance attendances is in contrast to previous work, but replication within acute settings is necessary to advance understanding of this relationship.

Although acute health settings play a crucial role in suicide prevention, research investigations on the link between sleep disturbances and suicide related phenomenon in this context are limited. Most individuals with suicidal ideation and/or behaviour do not come to the attention of health services; only a proportion of people do. Understanding more about the characteristics of this subpopulation is important in order to support patients effectively and prevent escalation or repetition. Ambulance services are a key frontline unit that responds to acute medical emergencies, thus this investigation is a welcome addition to the literature.

This study presents a novel contribution based on the large “internationally unique” dataset the researchers have utilised, and the range of covariates that have been taken into consideration. This is a strength of this research by providing the opportunity to determine whether sleep disturbance was associated with suicidal ideation and attempts over and above the contribution of co-occurring factors. That said, it would have been beneficial to consider the influence of current mental health difficulties within this context (as opposed to lifetime history). Another strength of this research was its detailed consideration of time of day effects on suicide-related ambulance attendances. Research investigating the link between sleep and suicide has seldom accounted for the fact that rates vary across a 24-hour period.

Whilst this study provides a strong foundation, there are some limitations on the interpretation and generalisability of findings. The main limitation of this work relates to the measurement of sleep:

Moreover, the cross-sectional nature of the data precludes examination of the directionality of the associations. As such, it is not clear whether sleep predicted the need for suicide related ambulance attendance, or whether the thoughts and/or behaviours that lead to the need for ambulance attendance influenced the patient’s sleep. This is particularly important given the dynamic and fluctuating nature of sleep, mental wellbeing, and suicidality across days. Issues with measurement and over-reliance on cross-sectional research designs are common within research investigating this link more broadly. 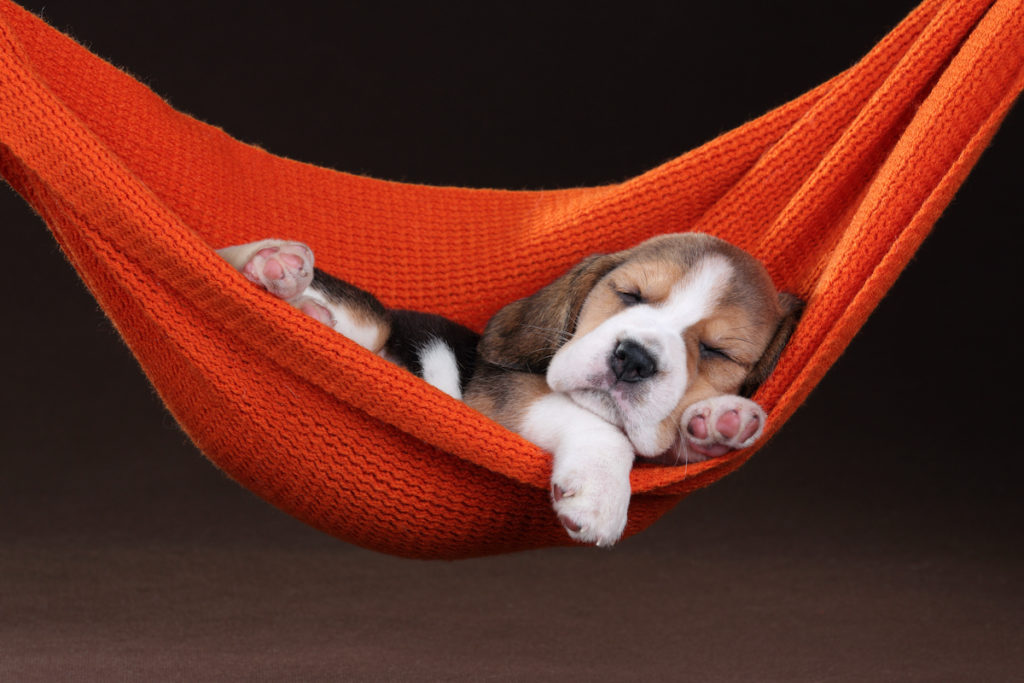 Future research should consider which specific aspects of sleep are associated with increased risk of suicide, and the mechanisms driving the link. 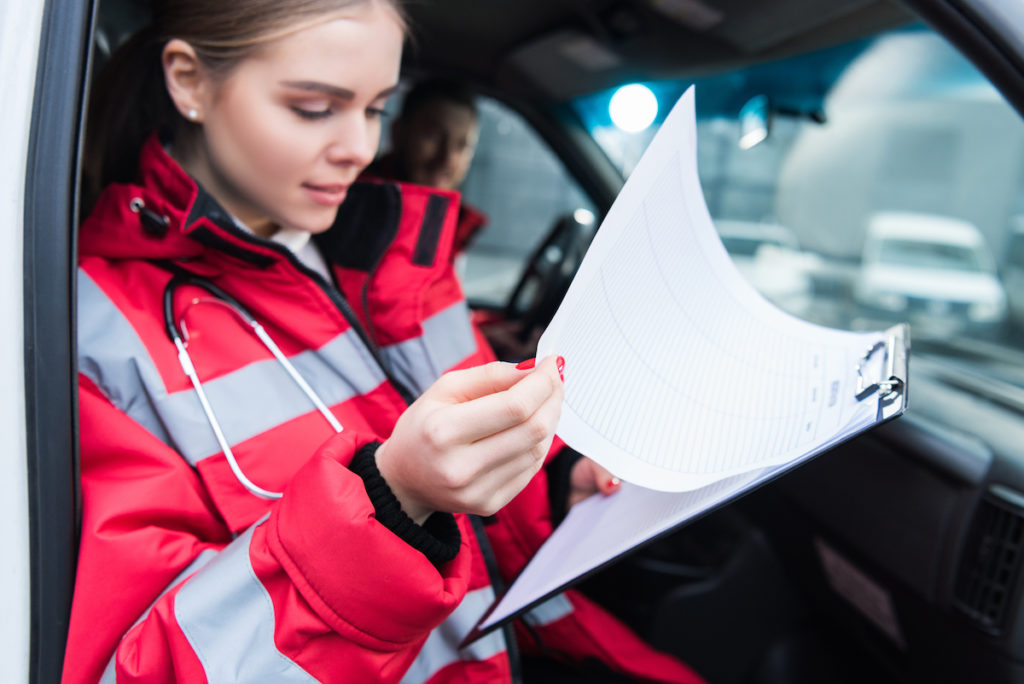 Given the role of sleep disturbance in relation to health and wellbeing, these results could have implications for initial training and continuing professional development within ambulance services.