Home » Posts » Mental health » suicide » Does the relationship between loneliness and suicidal ideation vary between men and women of different ages? 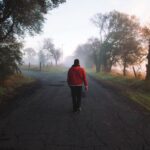 Suicidal ideation is a broad term that encompasses a variety of thoughts and wishes relating to both suicide and death more broadly (Harmer et al., 2021). As one of the strongest risk factors for death by suicide (Franklin et al., 2017), suicidal ideation, and specifically understanding the factors that contribute to it, has become an important research subject in the wider context of suicide prevention strategies (Jobes & Joiner, 2019).

Loneliness has regularly been examined in relation to both suicidal ideation and behaviour, and a consistent relationship has been demonstrated between these phenomena (McClelland et al., 2020). Theories of suicidal behaviour, such as the Interpersonal Theory of Suicide (Van Orden et al., 2010) and the Integrated Motivational Volitional model of suicide (O’Connor & Kirtley, 2018) underline the likely role that loneliness, and its associated psychological impact, may play in motivating suicidal thoughts and actions. 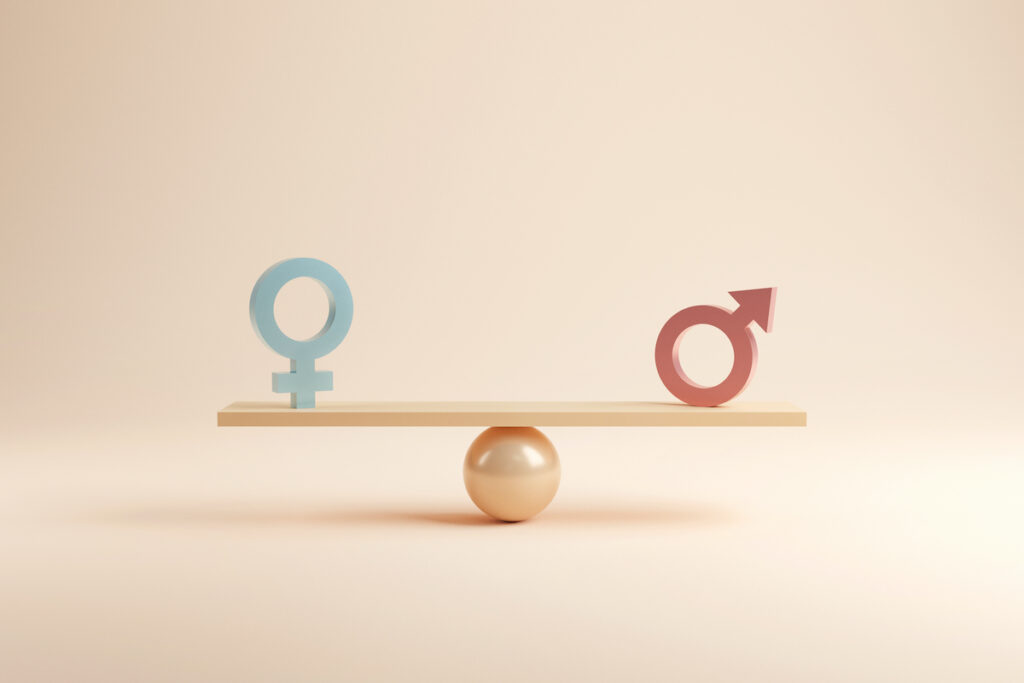 Loneliness has been shown to be linked to suicidal ideation, but how do age and gender affect this association?

This research used cross-sectional data from a 2014 study conducted with a nationally representative sample of 2,450 German adults. Suicidal ideation was measured using the Beck Scale for Suicide Ideation (BSS), loneliness was assessed using a three-item version of the R-UCLA Loneliness scale, and mental distress was recorded using a four-item form of the Patient Health Questionnaire (PHQ-4). Sociodemographic information was also included in the analyses, comprising participant gender, age, and income.

Mean scores of loneliness and mental distress were higher in women than in men, while mean level of suicidal ideation and reported previous suicide attempts did not differ across genders.

Loneliness was shown to be positively correlated with suicidal ideation, even when controlling for income, whether someone lived alone, and levels of mental distress. This association was however moderated by age and gender, with a stronger association among both male and younger participants. 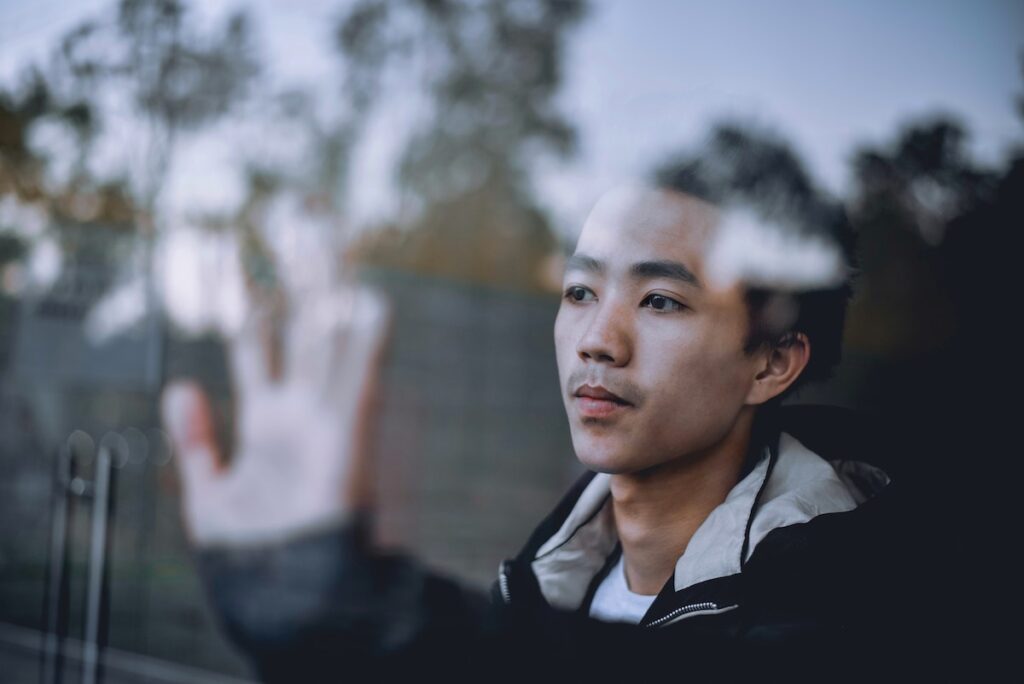 Loneliness was associated with suicidal ideation, regardless of participant gender and independent of income, mental distress, and living situation. 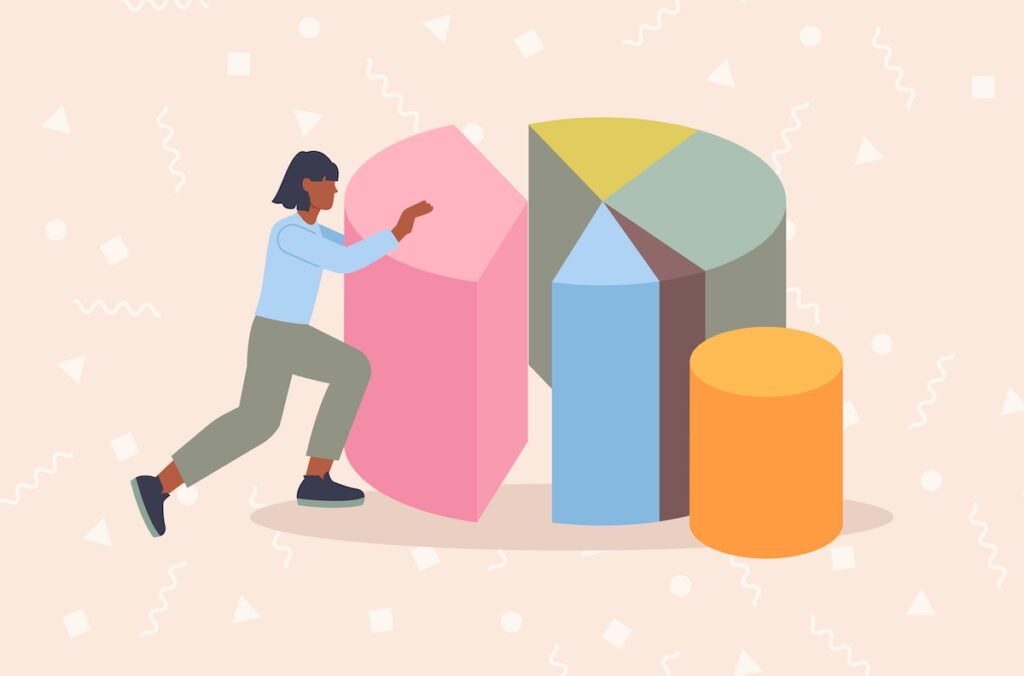 This study points to potential gender differences in risk and protective factors for suicidal ideation.

This study benefits from using a large, representative sample to address a timely research question. However, a primary limitation of this study is its cross-sectional design. Because of this, robust conclusions cannot be drawn regarding the direction of the association between loneliness and suicidal ideation. This, in turn, limits the useful clinical implications that can be gained from this study, as further research will be necessary to fully understand this relationship and how it can inform practice. The authors also acknowledge that their model, within which only 13.1% of variance was explained, likely does not sufficiently account for other major risk factors for suicidal ideation.

The data that the authors used in these analyses should also be considered in light of certain limitations. The response rate when collecting this data originally was 55%, indicating that findings may be biased by the individuals who chose to participate in the study, and may neglect relevant insights from those who did not. Similarly, data was exclusively collected via self-report questionnaires, the results of which may be biased by factors of social desirability (Huang et al., 1998). Furthermore, only responses from male and female identifying participants were included. The findings, therefore, likely neglect valuable insights from minority genders, who, as a group, are at a significantly greater risk of suicidal ideation and suicide attempts (Horwitz et al., 2020). 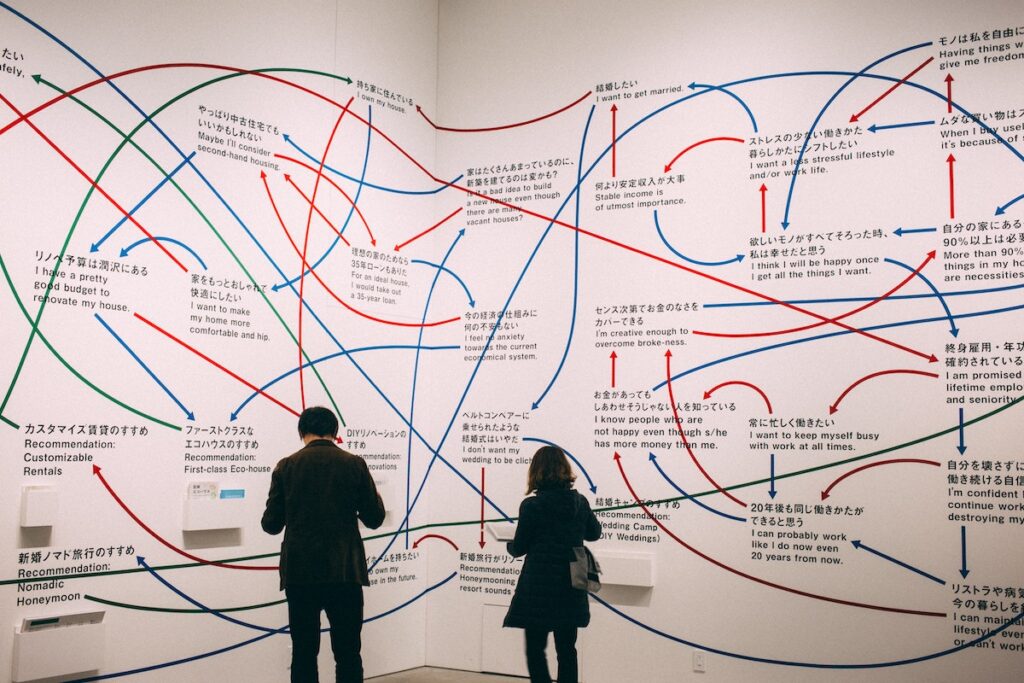 We cannot draw conclusions about the direction of the association between loneliness and suicidal ideation and this limits the clinical implications of the findings.

This study comes at a particularly important time with respect to the COVID-19 pandemic. Research conducted during the pandemic indicates that the young adult population were at heightened risk of loneliness during this time (Bu et al., 2020). This is especially concerning given that those aged 16-24 years old reported higher rates of frequent loneliness than any other age group in the population, even before the impact of the COVID-19 pandemic (Office for National Statistics, 2018).

Therefore, the findings in this study, of a particularly strong association between loneliness and suicidal ideation among younger people, indicate a timely signal that this already vulnerable group may need additional psychological support in the current climate, to mitigate against serious, negative consequences for their mental health. The findings also demonstrate the potential gravity of loneliness as an issue. The authors suggest that for young people who really struggle with loneliness, especially young men, strategies to combat this problem should be recognised as an important priority, and a focus on suicide prevention may also be warranted. In tandem with additional research, it may also be important to consider targeting features of loneliness in people who report suicidal ideation.

The study highlights the need for future, non-cross-sectional research to further examine gender-specific risk and protective factors for suicidal ideation, as well as how loneliness and distress may present divergently in differently gendered groups. This should include a focus on a more diverse range of gender identities, such as non-binary and transgender individuals. A more nuanced understanding of these relationships may lead, in the future, to effective screening and intervention targets for individuals who are vulnerable to suicidal ideation. 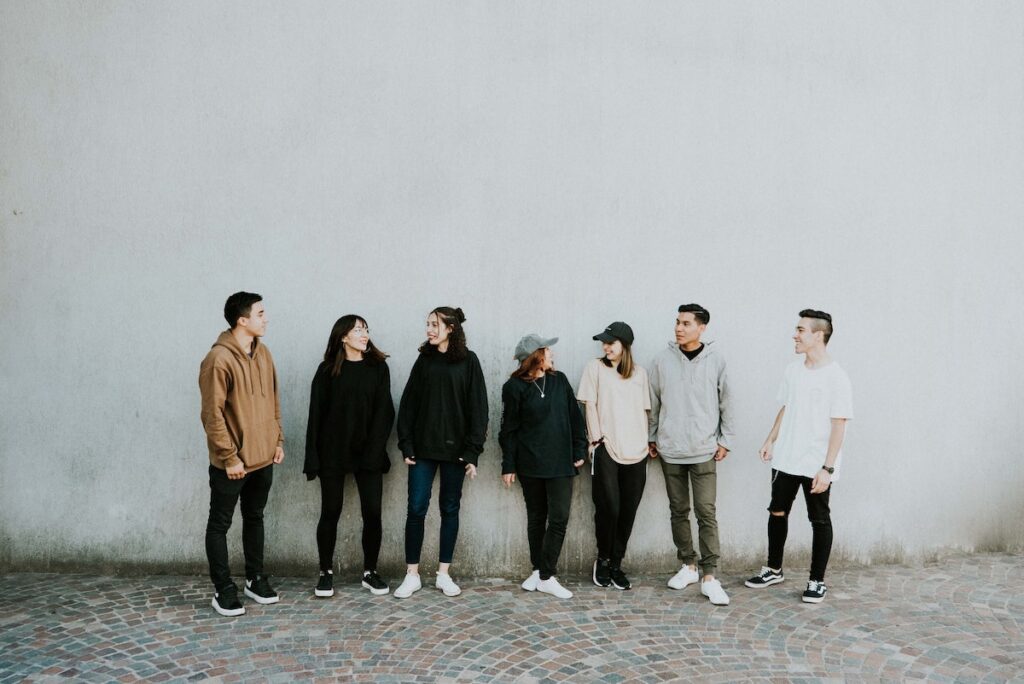 In the wake of an increase in youth loneliness due to the pandemic, it is important to ensure that robust social and emotional support is available.