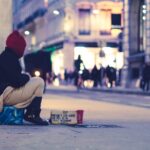 The definition of homelessness is not the same across the four nations of the UK. The definition of the term goes beyond people who are “rough sleeping”; those who are on the streets without a roof over their head. When considering homelessness, we need to include two other groups. The first group is those who are in temporary accommodation, for example, hostels and bed and breakfast accommodation. Finally, there is a group who are often termed the “hidden homeless”. This group includes people who do not have a secure address but are who ‘sofa-surfing’ or living in squats (Public Health England, 2019).

Homelessness is rising across England and Wales. In addition, the rate of mortality amongst homeless people is rising. There are certain groups of people, for example care leavers, who are at greater risk of becoming homeless (Bramley and Fitzpatrick, 2018). It is clearly difficult for homeless people to access a wide range of welfare support including mental health services (Rees, 2009).

This study analysed data from the National Confidential Inquiry into Suicide and Safety in Mental Health to examine cases of homeless people who died by suicide and who had been in recent contact with mental health services. 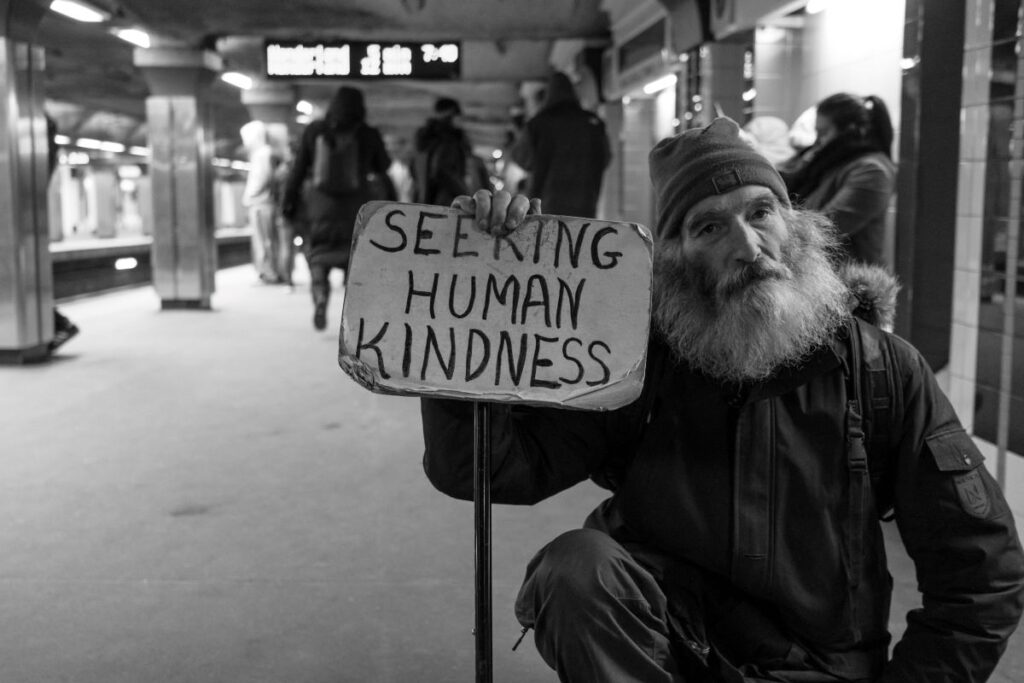 Rates of homelessness are rising and homeless people find it difficult to access welfare and mental health services.

The National Confidential Inquiry into Suicide and Safety in Mental Health (NCISH) examines data collected on all deaths by suicide by people in England and Wales where the person was in contact with mental health services in the 12 months prior to suicide. NCISH obtains data on all people who died by suicide in the UK. The National Health Service (NHS) then provides details on contact with mental health services. NCISH then sends a questionnaire to the supervising clinician. The questionnaires collect a wide range of information including demographic characteristics, contacts with services and the doctor’s view on possible suicide prevention. The response rate to these questionnaires is over 95%. The ethical approval given to NCISH allows for the disclosure of information without informed consent.

The study examined deaths by suicide between 2000 and 2016. The study provides invaluable detailed social and clinical background information of the people who died by suicide and also has details about the methods used.

There was a total of 22,403 deaths by suicide where the person had been in contact with services within the past 12 months.

A total of 21% (n=110) of homeless patients died while on psychiatric inpatient units. This compared with 10% (n= 2074) of non-homeless cohort. 43% of homeless patients  died whilst absent without staff agreement. This includes patients who failed to return after a period of agreed leave from the ward. Previous research from NCISH has highlighted the post-discharge period as potentially a period of increased risk for suicide. 7% (n=28) of homeless patients died in the first week post discharge, 11% (n=44) in the second week and 32% (n= 127) in the three months following discharge. The comparative figures for non-homeless people are 3% (n=546), 5% (n=999) and 19% (n= 3658). 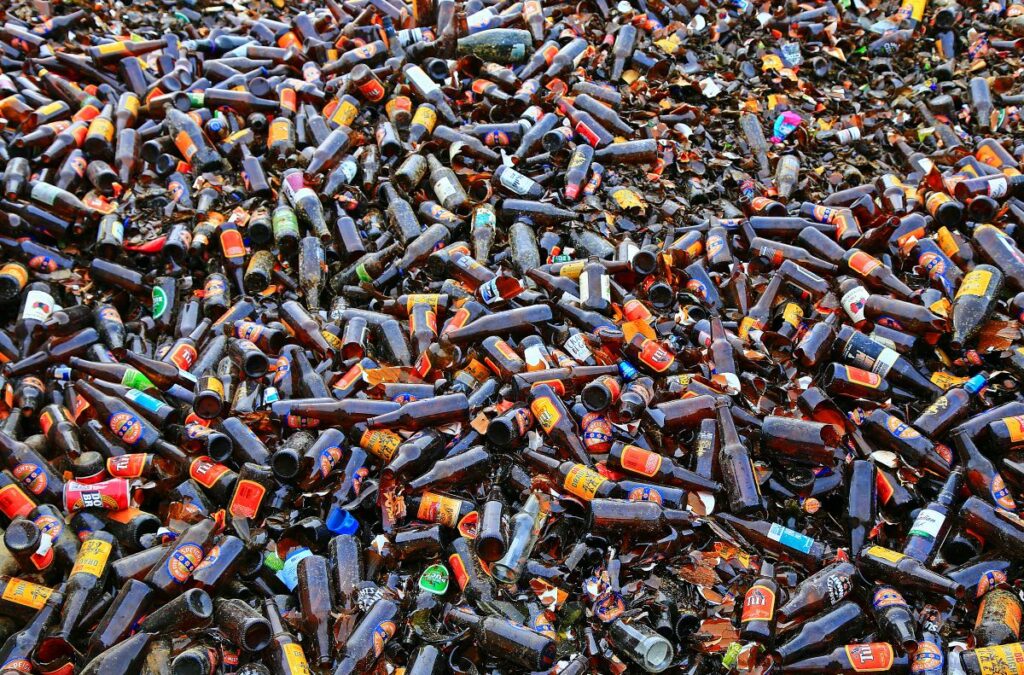 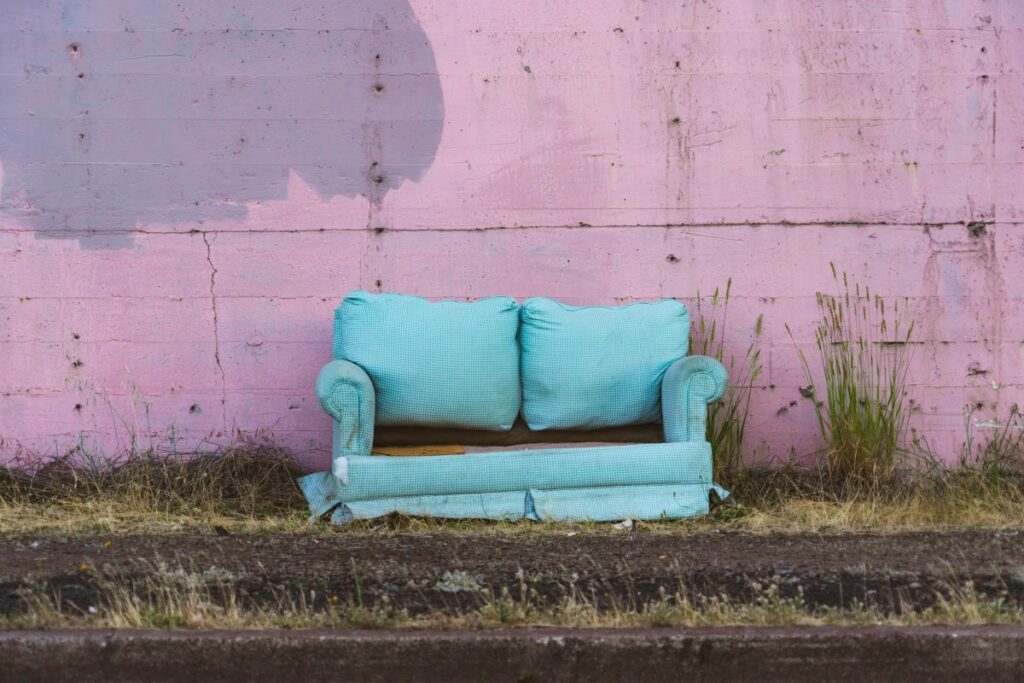 The authors acknowledge this is an exploratory study so the descriptive findings have to be interpreted with some caution. As the authors note, the NCISH methodology has some potential limitations such as the bias of the clinicians providing the information. In this area, gathering data for the initial study is problematic. The study has included patients whose deaths were classified as open verdicts. However, it is possible that the study does not include some patients who were living in hostels or bed and breakfast accommodation. In addition, the authors note that the findings of the study such as increased rates of substance misuse and self-harm relate to the wider cohort of homeless patients. They are not specific to those who die by suicide. Most homeless people are not in contact with mental health services and undiagnosed mental illness is an issue. Finally, the authors note that the study had no information about the length of time that people had been homeless before they died by suicide. 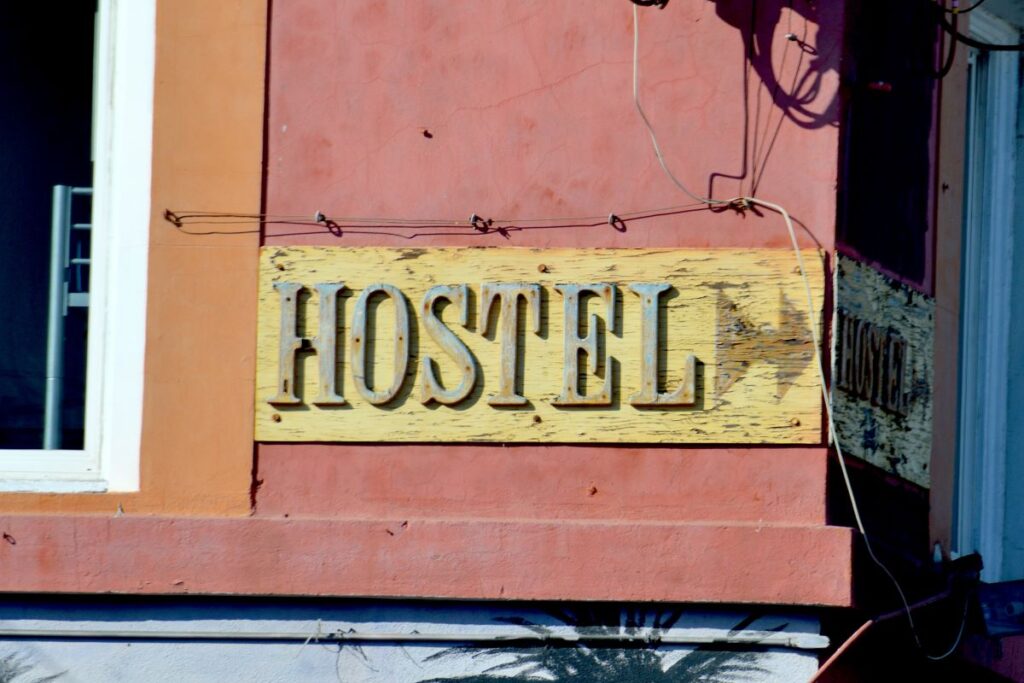 Some ‘hidden homeless’ patients might not be included, such as those living in hostels or bed and breakfast accommodation.

This study highlights important areas for practice. The first is the link between alcohol and substance misuse and suicide. Homeless patients were more likely to die by suicide during an inpatient admission or the post-discharge period than non-homeless patients. This highlights the need for a broader perspective on potential risk factors and the development of co-ordinated services to address them. It is noted that homeless patients are more likely to be discharged from hospital into situations where they face housing, financial, and employment problems. These are, of course, stresses that can increase the potential risk of suicide. In addition, the paper proposes that there is a need for a more proactive approach from mental health services to engage with people who are homeless and in a mental health crisis.

The study highlights the increased vulnerability of homeless people. There are several elements to this. It is clearly incredibly stressful to be a rough sleeper or be homeless. In addition to this, there are still a number of barriers to accessing services. In this study, clinicians highlighted the need for crisis and outreach services. As well as improving the provision of mental health services, there is a need to tackle the fundamental problems of homelessness. As part of its response to the Covid-19 pandemic, the Government initiated a number of policies to support rough sleepers and private renters during the first lockdown. This included a ban on evictions and the ‘Everyone In’ programme to ensure that no-one was forced to sleep on the streets. As lockdown begins to ease, the lessons of these programmes need to become part of an ongoing commitment to tackle homelessness. 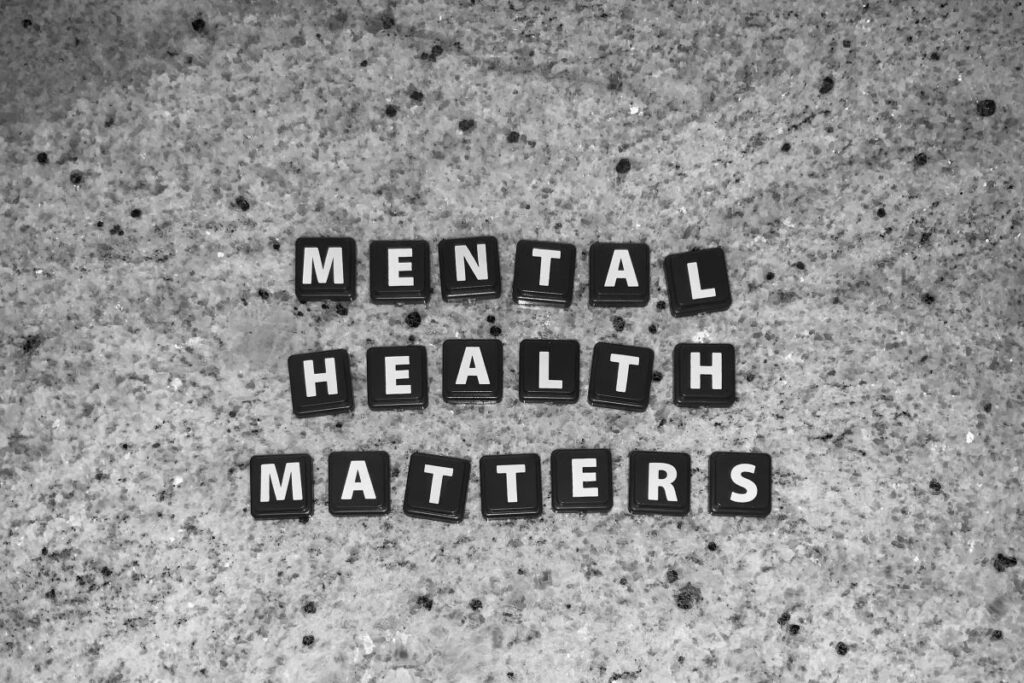 We need a more proactive approach to engage homeless people with mental health and other welfare services.

The author has no conflicts of interest.