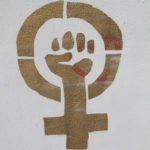 Today we’re delighted to publish a blog co-authored by Emma Wincup (Senior Lecturer in Criminology and Criminal Justice at the University of Leeds School of Law) and Katharine Sacks-Jones (Director of Agenda).

It is well-established that women’s substance use is different to men’s and that women substance users tend to experience a poorer quality of life than their male counterparts, both before and after treatment (Best et al., 2015; National Treatment Agency for Substance Misuse, 2010).

A recent report (Scott and McManus, 2016) revealed that those women who had experienced the most extensive forms of sexual and physical violence and abuse were eight times more likely than those with little experience of these forms of victimisation to become drug dependent. Drugs are often used by women as a way of numbing trauma and coping with negative thoughts and feelings.

Relationships play a far greater role in women’s drug use (Wincup, 2016), with women most likely to start using drugs with a partner, whereas men are more likely to start using with peers. Many women who use drugs are pregnant or mothers and can be afraid to seek help because of fears about social services’ involvement with their children.

Women typically have complex needs which are distinct from men’s and thus getting appropriate help for substance use can be difficult for women. Treatment services are typically male-dominated: women made up less than one-third of the treatment population in 2016-17 (Public Health England, 2017). As a result, services can be designed by default with men in mind, with women finding their needs overlooked. For women, especially those who have experiences of abuse who may be struggling mentally, physically and financially, such services can also be, at the very least, intimidating and at their worst, dangerous.

All of the above suggests the need for gender-specific services but there is currently very little such provision for women. Mapping the Maze, a report from Agenda and AVA (Agenda, 2017), found that less than half of all local authorities in England and just over one-fifth of local authorities in Wales reported specialist substance use services for women. What support was available tended to be a weekly women’s group within generic provision or a specialist midwife for pregnant women rather than more significant gender-specific treatment.

This lack of gender-specific provision has led to calls for an increase in women’s services, including women-only residential treatment, but there has been little attempt to explore what female service users themselves actually want. Recent research by Professor Jo Neale and her colleagues attempts to answer that question (Neale et al, 2018). 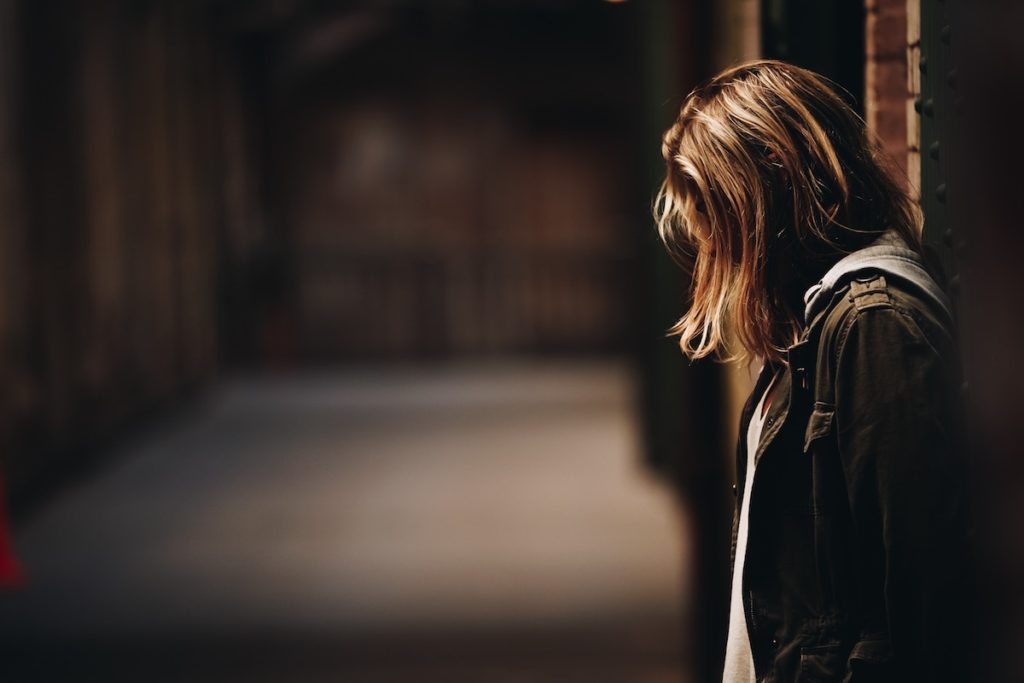 Drugs are often used by women as a way of numbing trauma and coping with negative thoughts and feelings.

The researchers undertook qualitative interviews with 19 women at different stages of their journeys through a 10-bed women-only residential treatment setting. When interviewed, nine women were in treatment, five had successfully completed treatment and five had exited early. Treatment was provided in an exclusive female space with no male staff or visitors, and followed a gender-specific programme. 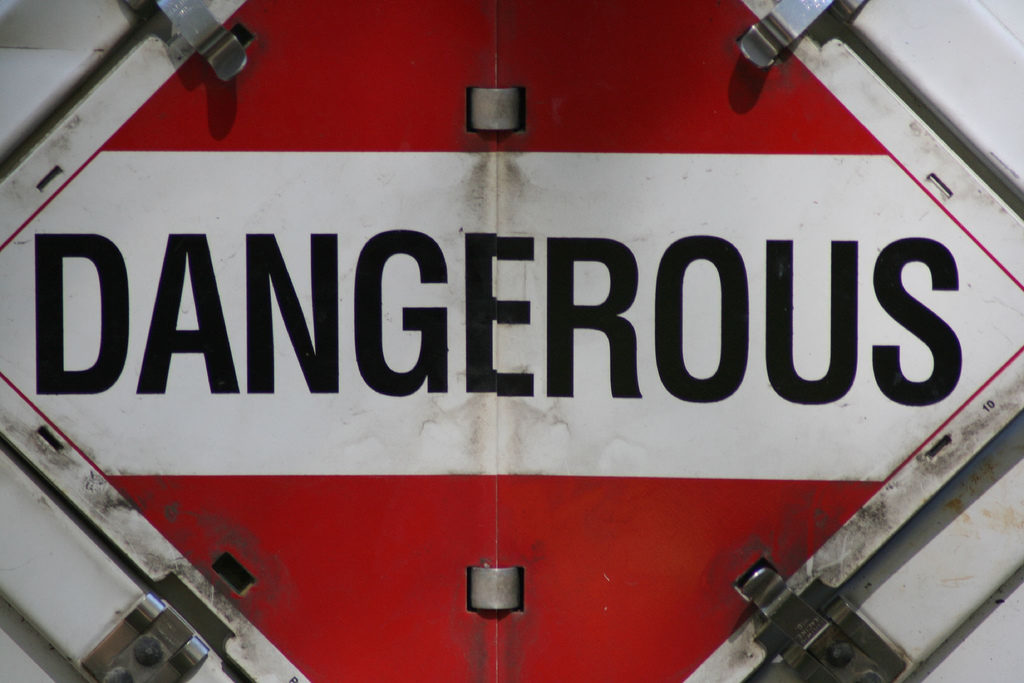 The study was revealing about the range of women’s preferences and how they sometimes changed over time. 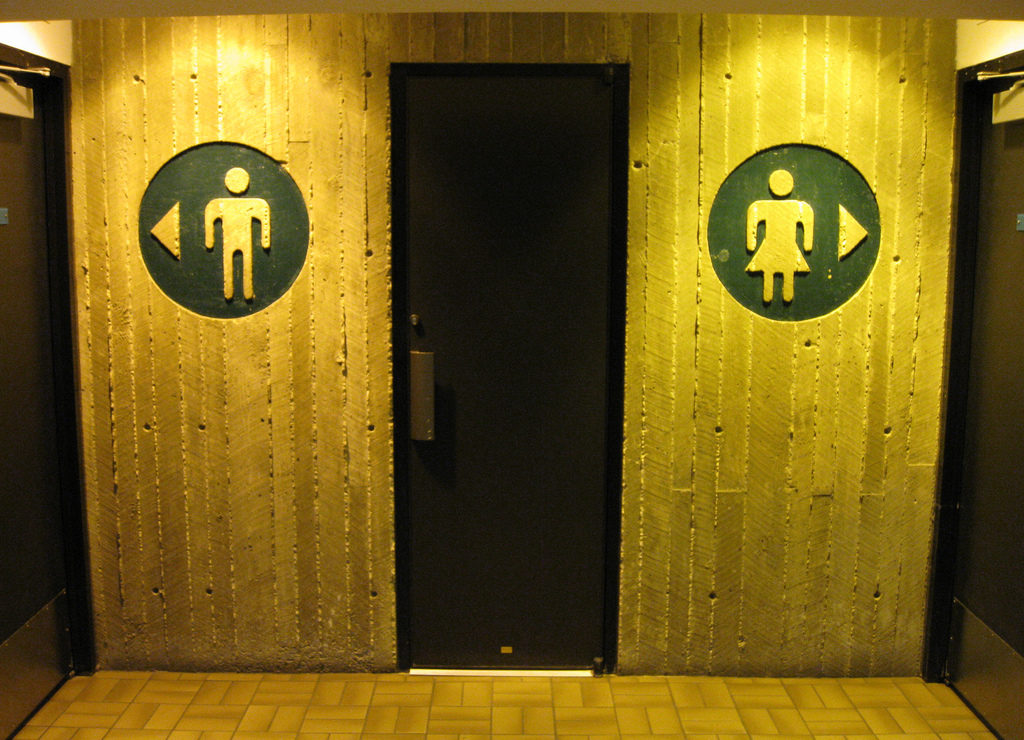 This qualitative research found that women who have complex histories of alcohol and other drug use do not necessarily want or perceive benefit in women-only residential treatment.

The study is based on interviews with a small group of women from one residential treatment setting. Give the rarity of women-only residential provision, even a small-scale study provides insight into a significant proportion of women who experience this form of treatment. Nonetheless the authors acknowledge that their findings might have varied if they had conducted the research in another all-female service.

The study does not make comparisons with women in mixed provision, although some women had previously been in these settings and drew upon their experiences. Consequently, it is difficult to establish the extent to which women’s experiences were shaped by the type of setting (i.e. residential) or the composition of the resident group (i.e. women-only).

The researchers tried to establish a diverse sample and were particularly successful in terms of engaging women with different substance use histories, ranging from 2 to 25 years. Women interviewed were aged from 25-44 and were typically White British, heterosexual and mothers with non-resident children; unsurprising given previous analysis of the characteristics of the female treatment population (National Treatment Agency for Substance Misuse, 2010). 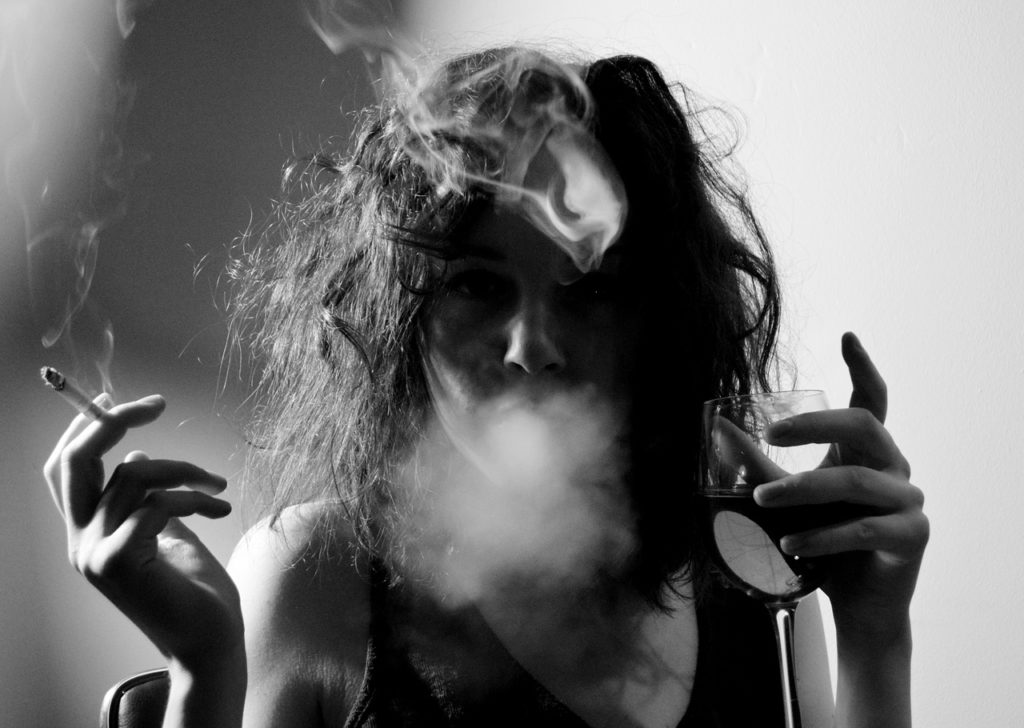 Given the lack of research into #WomenAndDrugs, even a small qualitative study conducted in one residential treatment setting adds to our knowledge.

The study is useful in helping to develop practice around the provision of women-only services and thinking about how to balance women’s preferences with the professional judgement of those seeking to support them to abstain from substance use.

Some of the women spoke in negative ways about their expectations of women-only residential treatment. These could be addressed through service design and service users are likely to have useful suggestions and could be involved in the process of supporting prospective residents. Could, for example, women-only services provide more information in advance, including the chance to talk to current or former residents, or an opportunity to visit the service?

It is likely that some of the negative experiences of residential setting would have been reported in a mixed setting as they relate to challenges around communal living. Nonetheless, women-only services need to appreciate that many women will have experienced problematic relationships with women as well as men and develop strategies for fostering positive relationships.

Evidence suggests that women do better in single sex settings (Marsh, 2018). That does not mean that practitioners should disregard women’s views and wishes. It is important to balance them with professional judgement about the best option for them. Some of the women interviewed also distinguished between what they wanted and what they needed.

There are good reasons for viewing mixed provision as problematic. In such settings women’s needs are often overlooked and women placed in vulnerable positions with risks to their physical and emotional well-being in an environment that is, or perceived to be, unsafe. However, women-only provision is not automatically good: it needs to put women at its heart and recognise their distinct needs. Nonetheless, by focusing only on women it is less likely that women’s needs will be overlooked than in services dominated by men.  It is also the case that many of the safety issues in mixed provision are not present in women-only environments.

Ultimately we believe that women-only provision remains an important part of the treatment mix and that it will often be the most appropriate setting. Women-only provision is what many women say they need and the comparatively safe space such settings can provide can be critical to women’s recovery journeys. Currently, however, most provision remains focused on the needs of men. There is very little women-only provision available, meaning the vast majority of women are unable to access it regardless of preference or need. Those that do are often placed at great distance from their homes and may feel isolated from family and friends.

We believe that lack of appropriate provision for women should be addressed and that for many women single-sex provision remains the best option. Consequently, there is a need for an increase in the commissioning of high-quality, gender-responsive and trauma-informed provision for women. 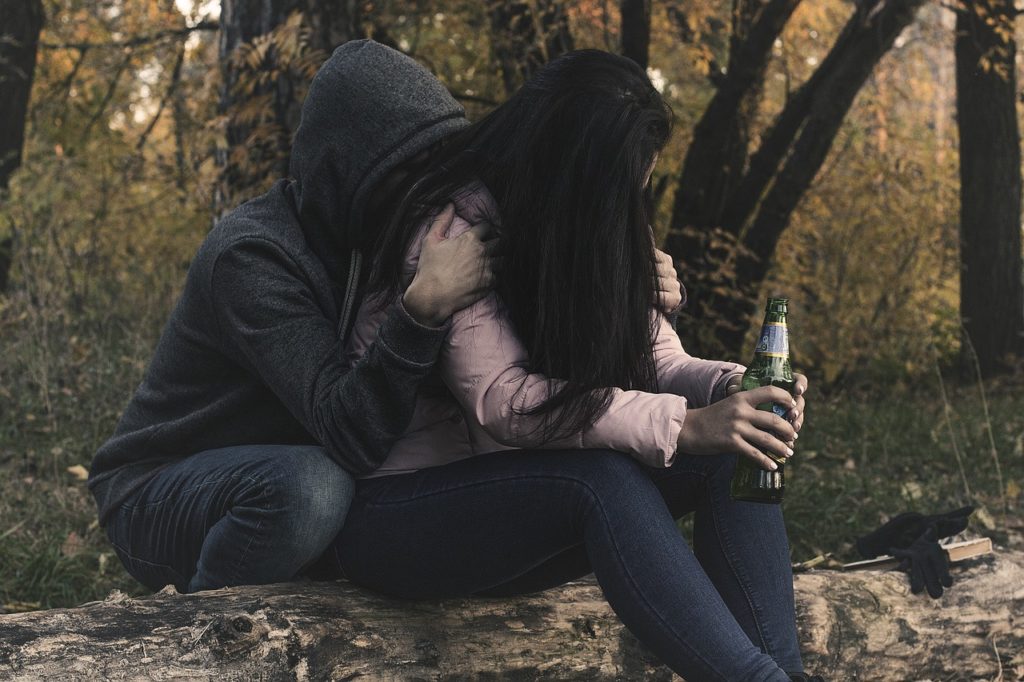 Current drug treatment services often overlook women’s needs and place them in vulnerable positions with risks to their physical and emotional well-being.

Last reply was August 10, 2018
Try out our members features!