Home » Posts » Mental health » substance misuse » Which personality traits may protect us from alcohol use disorder? 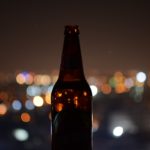 Alcohol Use Disorders (AUDs) substantially contribute to avoidable disability and mortality throughout the world. Until the 1960s ‘alcoholism’ was considered in part as a sociopathic personality disorder. More recently, aetiological theories of addiction propose that AUD can be divided into subtypes based on the individual personality traits. Despite the well researched link between alcohol-use and personality, the impact of individual personality variables on treatment outcomes for AUD are under-researched.

Personality disorders have been demonstrated to be an important predictor of the development of substance use disorders, treatment response and retention, as well as morbidity and mortality across different health conditions, including depression and anxiety. Therefore, it is important to identify whether individuals who exhibit certain personality characteristics (rather than disorders) are associated with treatment outcomes.

In a recent study in Addiction, the authors conducted a systematic review and meta-analysis of longitudinal studies to map the association between dimensional personality characteristics and treatment outcomes for people with Alcohol Use Disorders. 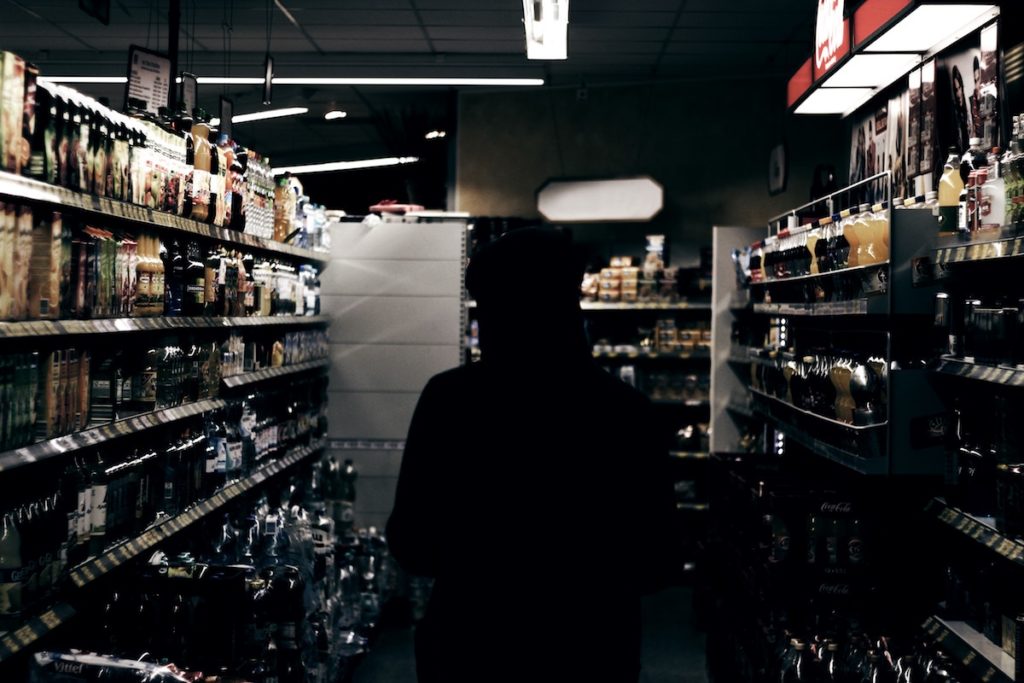 This new review maps the association between dimensional personality characteristics and treatment outcomes for people with Alcohol Use Disorders.

The authors followed established guidelines for conducting systematic reviews and meta-analyses (PRISMA), and registered their review protocol. Eligibility criteria included clinical trials or longitudinal studies which psychosocial and/or pharmacological treatment was provided for AUD. The association between treatment outcome and dimensional personality traits had to be measured over at least an 8-week period.

The outcome measures were relapse/time to relapse and self-reported quantity and frequency of alcohol use. The authors also examined the risk of bias across a number of criteria. They conducted their searches in November 2015 and supplementary searches in September 2016.

Eighteen studies consisting of 4,783 subjects were included in the analyses. The majority of outcomes focused on relapse, whereas a smaller number of studies examined quantity and frequency of alcohol use, and treatment retention. Most studies used Cloninger’s Temperament and Personality Questionnaire, or the Temperament and Character inventory to assess personality dimensions.

Differences in personality between relapsers and non-relapsers

In a qualitative synthesis of studies which did not use the above mentioned scales, the authors reported that relapsers demonstrated significantly higher ‘psychoticism’ than non-relapsers. There was mixed evidence for sensation-seeking traits, in particular thrill- and adventure-seeking; the difference being greater in relapsers compared to non-relapsers.

Quality of evidence and publication bias

The authors examined the quality of evidence and risk(s) of bias from each included study in the meta-analysis. One issue was the lack of consistence in the definition of relapse across the studies. Secondly, only two studies attempted to mitigate the impact of missing data using statistical approaches such as regression estimates.

The authors visually examined funnel plots to examine publication bias and demonstrated no convincing evidence for the presence of bias. A small number of effect sizes would have limited other procedures such as Egger’s test or Trim and Fill. 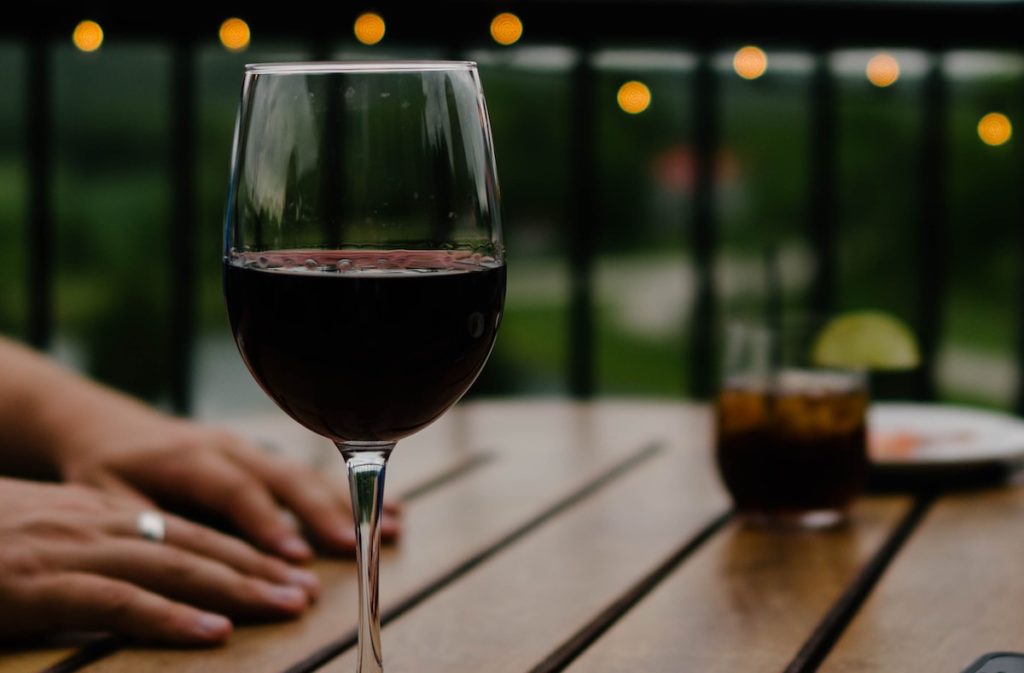 Among patients receiving treatment for an alcohol use disorder, those who relapse during follow-up have higher novelty-seeking, lower persistence, lower reward dependence and lower cooperativeness than those who do not relapse.

The data from this meta-analytic investigation demonstrate differences in dimensional personality traits between individuals who relapse following treatment and individuals who do not. Specifically, individuals who relapse scored higher on novelty-seeking and lower on persistence, reward dependence and cooperativeness. This suggests that identification of patients with these characteristics may inform treatment prognosis and inform service delivery strategies.

It is possible that personality variables may influence treatment outcome through retention. The authors state that:

However, the above statement is speculative until further research in the area is conducted.

There are limitations to this study which should temper any firm conclusions. The main limitation was a reliance on relapse as an outcome measure. First, the definition of relapse was not consistent across the identified studies. Second, the authors suggest relapse is a ‘blunt tool’ and investigation of controlled drinking and continuous measures may be more informative. However, the authors note that few studies examined quantity and frequency of alcohol consumption.

To conclude, this meta-analysis demonstrated significant differences between relapsers and non-relapsers on a variety of personality dimensions. Whilst this supports research on the effect of personality dimensions / disorders on treatment outcomes across different psychiatric conditions, only a small number of studies were identified in this meta-analysis. Should this relationship prove robust and replicable, it may suggest screening patients and the tailoring of recovery programmes based on their personality. 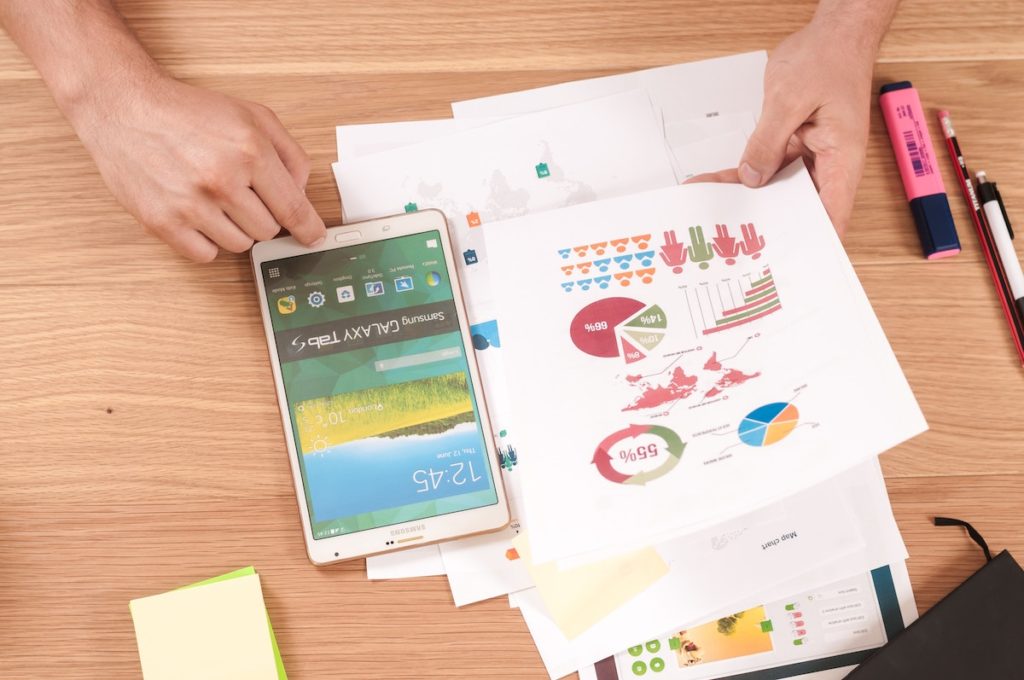 Relapse is a ‘blunt tool’ in alcohol use disorder research. Future studies should consider investigating controlled drinking and continuous measures, which may be more informative.

Last reply was January 3, 2018
Try out our members features!