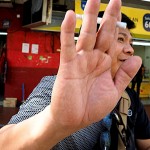 Many public health institutions advocate the denormalisation of tobacco use and aim to change social norms around smoking, in an effort to reduce smoking rates and combat the negative effects of tobacco use. These approaches include warning labels and plain tobacco packaging, media campaigns and smoke free policies.

Whilst these interventions are often beneficial in terms of reducing incidence and prevalence of smoking (smoking has decreased substantially over the past decade), they may also serve to marginalise some smokers.

Little is known about how individuals who smoke cope with smoking-related stigma arising from prevention and cessation strategies. One concern is the potential for individuals to internalise public stigma, referred to as self-stigma. Theoretical models suggest that self-stigma may lead to the adoption of perceived negative stereotypes which result in consequences such as a lack of self-efficacy and a loss of self-esteem.

A recent systematic review published in Social Science and Medicine aimed to examine smokers’ self-stigma and the potential consequences on their smoking behaviour. This blog aims to add to the running theme by the elves, examining the impact of stigma across mental health disorders. 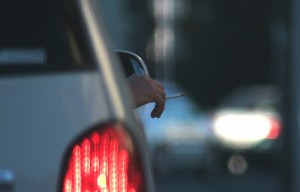 The authors searched a number of databases for articles related to tobacco smoking self-stigma in June 2013. They also examined reference lists of articles and contacted expert stigma researchers to ensure they obtained a thorough review of the literature.

The search criteria were:

The searches identified 570 potential articles, of which 30 were included in the systematic review. Eighteen of these studies were qualitative and 13 were quantitative (one was mixed methods).

Findings were categorised into stages represented in a progressive model of self-stigma, which included: (1) stereotype awareness, (2) stereotype agreement and (3) applying stereotypes to oneself.

The majority of studies at this stage were qualitative (N=17) and addressed smoker’s awareness of smoking-related self-stigma. These stereotypes were almost universally negative.

Within the quantitative studies, many smokers reported not only awareness of stereotypes but also feeling stigmatized for their smoking status.

Personal agreement with perceptions and stereotypes was not frequently addressed (studies = 9):

Almost all studies addressed the third stage of applying the stereotypes to one’s self and the consequences arising from this:

There were a number of subgroup differences in smoking self-stigma, however due to the small number of studies these should be interpreted with caution: 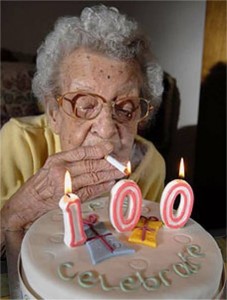 Smokers often reported feeling shame, guilt and embarrassment as a result of their smoking behaviour.

There are limitations of this systematic review:

One potential implication of this review is that public health strategies for prevention and cessation may benefit from inclusion of policies that focus on positive reinforcement and treatment, which avoid the stigmatization of smokers. To conclude, there is mixed evidence for smoking cessation on stigmatization, which may provide necessary positive outcomes but also maladaptive negative outcomes. 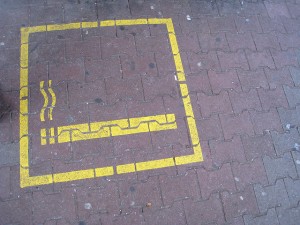 Stigmatizing smokers may help reduce overall levels of smoking, but it may also marginalise some smokers and increase stress, social isolation and relapse.