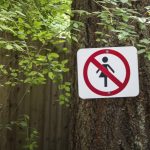 There is renewed interest in the role of sex or gender in drug use. Two recent publications stand out, the first is an editorial from the journal of Addiction which argues that females have been under represented in many disciplines including addiction research (Del Boca, 2016). This not only impacts on females but may have implications for males. For example, men may be more stigmatised or viewed as vulnerable to drug related problems as a consequence of research attention and reporting. In effect, both groups have been disadvantaged by this phenomenon.

The second article from the sister publication (Addiction Biology) explores the differences and similarities between the sexes in relation to starting drug use and the risk of developing problems (Sanchis-Segura et al, 2016). As the journal title implies this is through a more biological lens with a brief nod to other factors. They conclude that it is important to report sex sameness as well as sex differences in research findings. Highlighting the lack of any attention given to reporting of sex in some studies.

The recent attention given to such a basic factor reveals the state of our collective knowledge about who is at risk of developing problems as a result of drug use. To be blunt, we know very little. So it is good to see that our ignorance is being acknowledged in the academic literature. 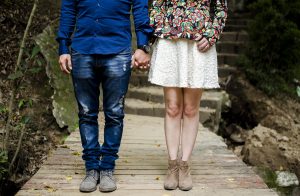 Are men and women different when it comes to problematic drug use? We just don’t know.

How has this happened?

It seems staggering that we have ignored this very basic variable in addiction research. Is it deliberate, or accidental?

In some ways it has been deliberate as it is more convenient to recruit participants from treatment settings. Unfortunately these settings tend to have more men. But that shouldn’t be interpreted as men necessarily having a greater need than women for treatment. This phenomenon needs greater scrutiny as it may be that females avoid treatment fearing that there will be consequences for their role as a mother (Lott-Lavigna 2016). Also it is possible that they perceive treatment to be dominated by males and not an environment they would feel safe in (Torrence, J 2016).

So we need to consider how females start their journey into a career of problematic drug use and how this progresses. As it stands, if we carry on recruiting research participants via treatment settings we will perpetuate a tradition that has left us ignorant of the female journey. 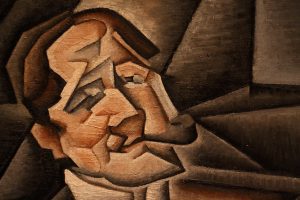 It’s more convenient to recruit men into drug treatment studies, because the majority of people in treatment settings are male.

Whether male or female, millions worldwide use cannabis. So it is important to understand and communicate the risks to mental health of using the drug. But this is an area that exemplifies the problems we have as a result of not attending to sex.

Cannabis use has been associated with psychosis for some time, but has there been equal attention given to the sexes? In short no, the seminal study by Andreasson of Swedish conscripts included no females, this study has been hugely influential in research, cited more than 1,000 times by research that followed its publication in 1987 (Andreasson et al, 1987).

Unfortunately this trend in over sampling of males has continued since this point; the only Medical Research Council funded trial in the United Kingdom on this issue included a sample of over 80% of males (Barrowclough et al, 2010).

Yet there are only twice as many men admitted to hospital with psychosis and schizophrenia as women. This potentially distorts the attention given to males and certainly limits the intelligence we gather about females (Hamilton et al 2015).

One of the few studies that does provide some information about gender differences and the risks of developing cannabis psychosis found a risk ratio of 2.6 males to every female, although this was based on data from the late 1990s. This matters as cannabis potency has changed over time, which might also increase the risk of developing psychosis for both sexes. 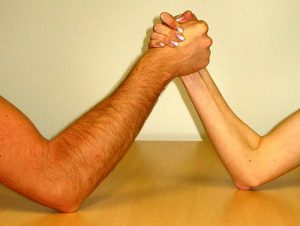 Women are being discriminated against by researchers and addiction research funders who accept a distorted gender balance in their studies.

All this matters as research informs treatment, policy and commissioning of services. If we ignore females in research it is likely this has a consequence for the way mental health and addiction treatment is organised and delivered. But most importantly, it leaves men and women with inadequate information on the potential risks of using substances.

Research needs to look beyond the treatment setting, challenging as this might be, there is a pressing need for equality. 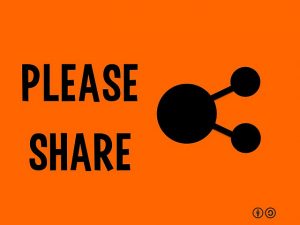 How are you ensuring equality in your addiction research? Please share your experiences below.

Last reply was September 24, 2016
Try out our members features!