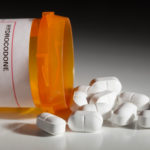 The misuse of prescription drugs is big news in the USA, where there is a rising death rate due to opioid overdose (Gomes et al., 2018). There are news reports of prescription drug misuse (PDM) decimating rural American communities, and it has been linked to celebrity deaths. In October 2017, Donald Trump declared the Opioid Crisis a National Public Health Emergency under federal law. Purdue Pharma, who manufacture Oxycontin, have faced a series of US lawsuits over reckless and misleading marketing. Public concern focuses on addiction amongst young White men and on US problems spreading to the rest of the world. This overlooks some important issues in a major public health disaster.

In the US literature, PDM usually refers to the situation whereby drugs have been prescribed by a doctor but diverted to other people, or where the patient uses the medication in doses, or for reasons, that have not been sanctioned by their physician. Much of this involves drugs, particularly opioids, commenced in the treatment of chronic non-cancer pain.

Those of us who went to medical school in the 1970s remember the parsimonious approach to pain relief that was prevalent. There has been massive change in international attitudes since then, with much freer use of long-term high-dose analgesia, the development of new synthetic opioids and new delivery methods, and the marketing of non-opioid drug treatments for neuropathic pain (many of which are markedly psychoactive). The right to access to treatment of pain and ‘no one need die in pain’ have been taken up as human rights issues (Lohman et al., 2010), but the latter has mutated into a right not to live with pain. Whilst desirable, this may not be deliverable by modern medical treatments.

An influential US campaigning group, Physicians for Responsible Opioid Prescribing (PROP) has long argued that there is little or no published evidence that long-term high-dose opioids are effective in relieving chronic pain; that these treatments lead to opioid-induced hyperalgesia, functional impairment and the risk of avoidable death; and that Big Pharma has promoted the over-use of opioids to the point where there is an epidemic of iatrogenic harm (Gelfand, 2010). The drug industry, and some pain specialists, have not taken this apostasy lying down. Debate has been bad tempered, with little common ground between the two sides. Defenders of high-dose opioids argue that the fact that some people use these drugs irresponsibly, and go on to addiction, does not negate their benefits. Opponents argue that whilst prudent opioid prescribing is an important component in pain management, the cost-benefit of high-dose long-term treatment is too unfavourable to justify its use.

In the face of this controversy, there is a growing body of published evidence. Some studies examine the aggregated amounts of drugs prescribed to populations over time; some explore aspects of the epidemiology of prescription drug misuse; others aim at identifying potential drug misusers amongst patients presenting for pain management. The evidence remains patchy, with a paucity of studies examining a number of critical issues, including differences relating to gender, ethnicity and sexual orientation. To address this, a new systematic review examines transnational trends in prescription drug misuse amongst women (Peteet et al., 2019). 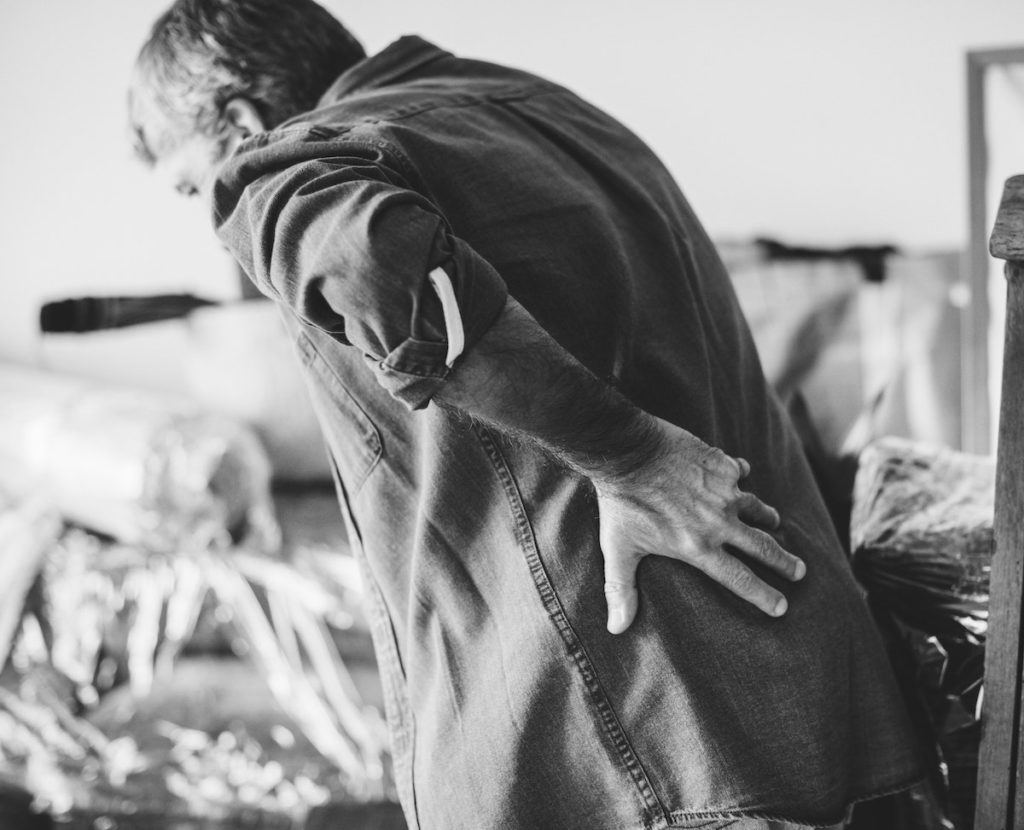 There is little or no published evidence that long-term high-dose opioids are effective in relieving chronic pain.

Four databases were searched for studies of prescription drug misuse (PDM) amongst women published between 2000 and 2017, supplemented by a search of the WHO Global Index Medicus. The drug categories of interest were: 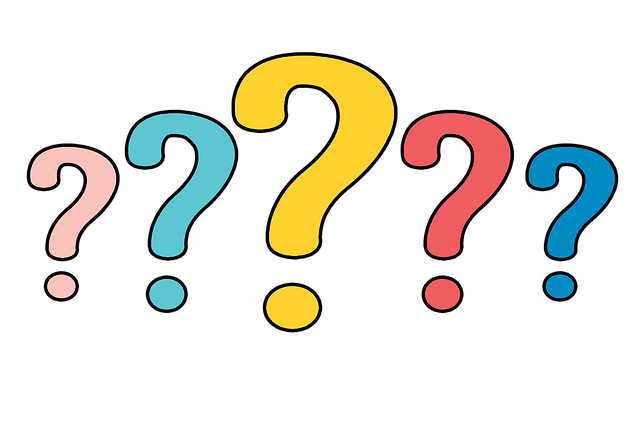 Findings in this review were inconclusive, with the included studies showing inconsistent results in terms of gender and age. 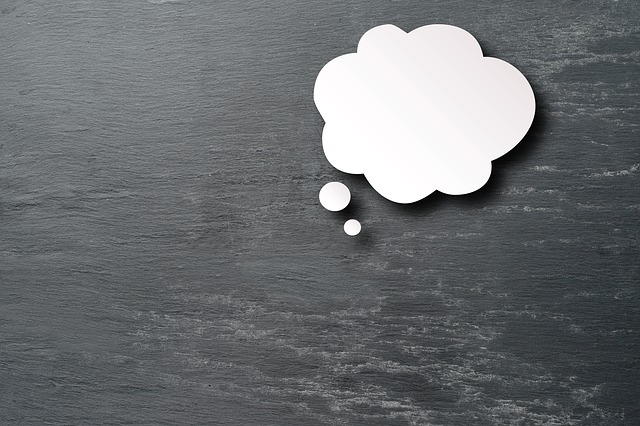 The findings of this review are largely inconclusive, but that doesn’t stop the reviewers from drawing some speculative (and mostly unsupported) conclusions.

A systematic review of the evidence about prescription drug misuse (PDM) and women is welcome. The authors rightly reproach PDM researchers for neglect of the distinct risks and needs of groups that are not White, heterosexual, or male.

Systematic reviews are only as strong as the literature they draw upon, and that is manifest here in findings that are largely inconclusive. This is compounded by a tendency to over-interpret those findings and by a failure to challenge some core weakness of the literature. One weakness is the assumption the USA is the world leader in everything, including drug misuse, and that problems in the US inexorably spread to other countries. Another weakness is the assumption that medically sanctioned use of medication and PDM are intrinsically and fundamentally different to each other, which ignores the role of Illich’s three types of iatrogenesis: clinical, social and cultural (Illich, 1976). All three have particular implications for women.

The review’s ‘transnational’ aspirations are laudable, but conclusions related to them are highly questionable. The review does not properly acknowledge major differences in medical systems, culture, and patterns of drug use and misuse between countries. The countries included are dissimilar in many ways, including with regard to the position of women and minority populations (think, for example, of Finland and Nigeria). An unqualified claim that the review is transnational, when 82% of the papers are from the USA, encourages the fallacy that whatever happens in the USA eventually happens in the same form elsewhere. This is not true: for example, there was much media hype ten years ago about an imminent methamphetamine (‘crystal meth’) epidemic, but its use has never become widespread in the UK (Ayres & Jewkes, 2012). US hegemonism is common in mental health research, but it is disappointing here, given the authors’ interest in diversity. The assumption that US culture is universal is typified by a reference to ‘college Greek life’ without explanation. I had to Google it. It has nothing to do with university Hellenic Societies.

The categorical separation of harms due to therapeutic drug use, from harms due to misuse, is a misleading over-simplification. It is true that much drug addiction involves polydrug use, including prescription drugs. This has been true since at least the 1970s (Gerald & Schwirian, 1973, Kapil et al., 2014). However, I see many patients in our hospital pain management team who are in severe pain despite being prescribed doses in excess of 200mg of morphine/day (or the equivalent). 400mg is not uncommon. A few show addiction behaviours familiar to me from years of working with drug users, but most do not. A swift reduction to low doses of opioids (less than 60mg of morphine/day or the equivalent) rarely leads to a sustained worsening of pain. Very few patients choose to go back to their previous regime, with the attendant severe side effects.

The dichotomised typology of, on the one hand, the patient who follows their doctor’s instructions and ends up in pain and drug-impaired, and on the hand, the drug abuser who buys other peoples’ medications to get high is itself misleading, as all combinations and gradations of the two extremes can occur. We need research strategies that recognise this and acknowledge the central role in the entire problem of medical prescribing practice and our conceptualisation of pain management. 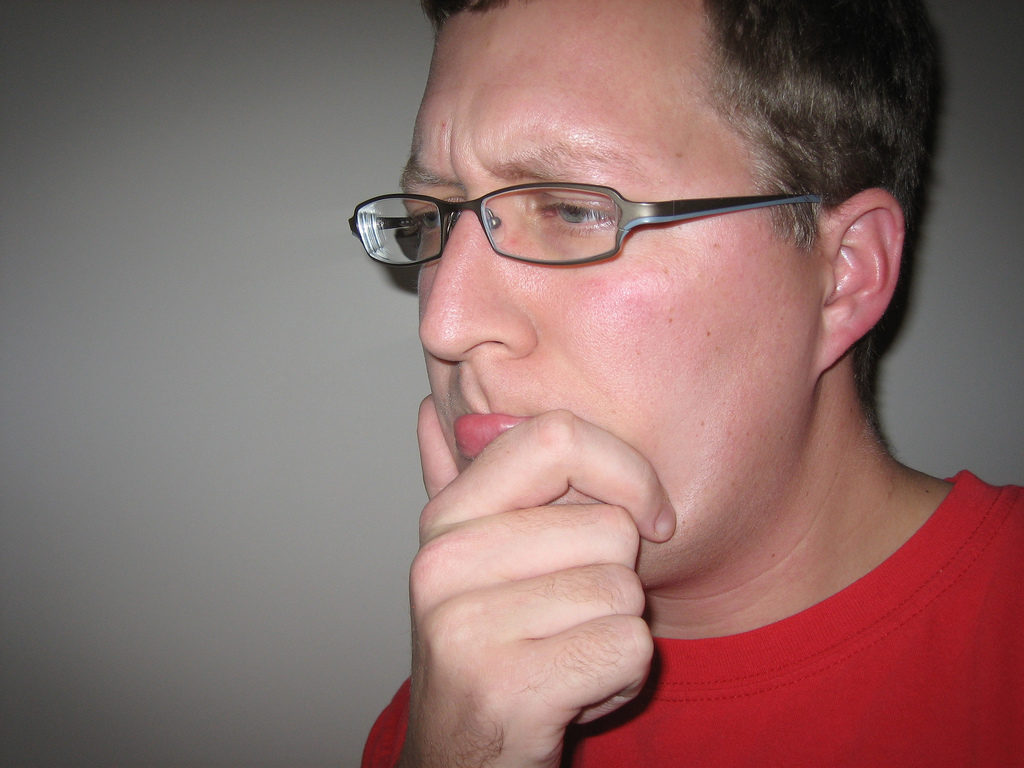 The categorical separation of harms due to therapeutic drug use, from harms due to misuse, is a misleading over-simplification.

The review’s main practice implication is the importance of taking careful drug histories in every case, asking patients what they actually take, prescribed or otherwise. This is particularly important when the patient lacks the characteristics of a stereotypical ‘drug addict’.

In my experience, the presence or absence of addiction behaviours has practical importance. When these are present, patients do best with the interventions offered by substance misuse services, including drug substitution. Where they are absent, more rapid rationalisation (or cessation) of opioids and other pain medications can lead to a remarkable improvement in well-being. 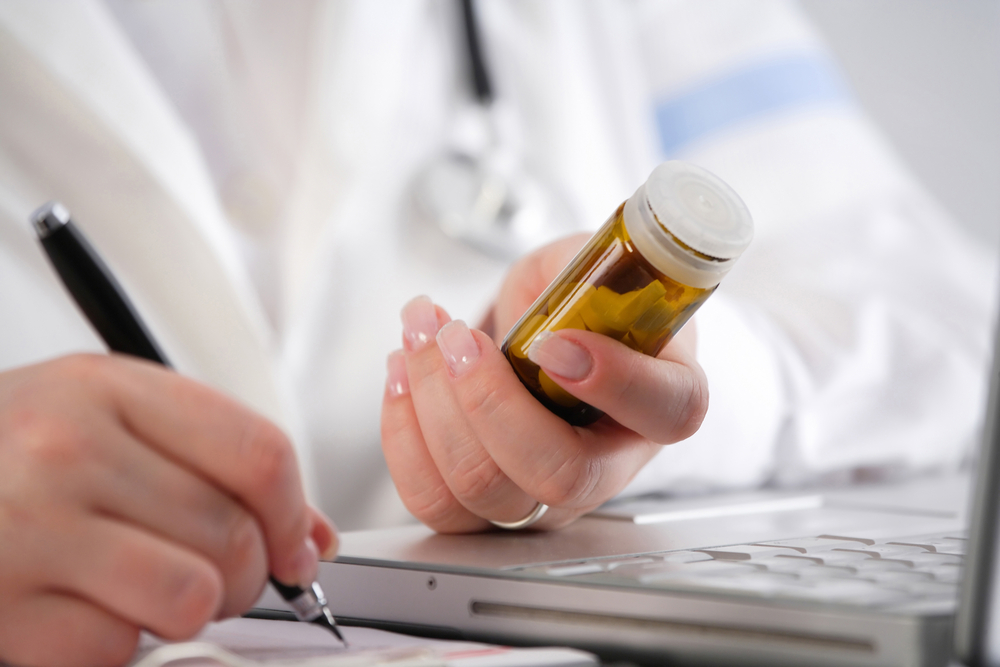 This review reminds us of the importance of taking careful drug histories in every case, asking patients what they actually take, prescribed or otherwise.

I acknowledge the major contribution made by my colleague John Bailey, research psychologist, to my ideas on this subject.

I lead a research group working on harms related to prescribed opioids.

The US opioid crisis: quantifying the impact