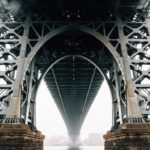 Around 100 new Novel Psychoactive Substances are synthesised each year, there is considerable uncertainty about the effectiveness of recent legislative changes, and near moral panic in parts of the popular press (I won’t mention the ‘Z’ word here).

We are experiencing fast shifting sands in the world of substance misuse, with a clear current need to pitch some way-markers and determine research and clinical priorities.

What are Novel Psychoactive Substances (NPS)?

Technically, they’re any drug consumed for an intoxicant effect but not covered by the 1971 Misuse of Drugs Act. The fact they weren’t covered (and thus not banned) by this older legislation led to their popular name ‘legal highs’. They are often still inaccurately referred to as such, but following a change in UK law in 2016, synthesis and distribution/sale of all current and any future compounds is prohibited. You’ll notice this doesn’t cover possession for personal use or consumption: the gap is intentional, with the aim of avoiding criminalising drug consumers, and pushing such emphasis onto those making and selling the drugs.

However, the new legislation opens a couple of curious loopholes. Firstly, one could in theory get in more trouble with the police for possession of, for example, cannabis (which is covered by the older legislation) than for possessing a novel but more potent NPS cannabinoid analogue (a ‘spice’ variant). Secondly, it also exempts certain specific mind-altering compounds: some not because they’re less harmful, but because we’re historically used to having them (think alcohol, nicotine, and, less harmfully, caffeine); some because they are medically required (antidepressants and other psychoactive medications). New Scientist magazine provocatively highlighted that semen has been shown to change female behaviour and asked if it was therefore prohibited or exempted: no clear answer has been forthcoming, though I’m not aware of any prosecutions for its synthesis.

NPS also altered the ‘traditional’ drug-dealing model, with a shift to internet and ‘dark-web’ purchasing, though of course obtaining them from dealers, friends and so forth is obviously still a major source for most people.

There are over 650 identified NPS, so presumably there are more out there yet to be scientifically described, and this list is growing. This creates an enormous problem in terms of keeping up to date with the field, something that matters if you (or a loved one) consume NPS or you are a clinician or scientist working in this area. There is no universally agreed way to categorise NPS, though colleagues and I recently wrote linked papers for the BMJ (Tracy, Wood & Baumeister 2017a, b) chunking them into four major groups:

The majority of NPS fall into the first two categories, with hundreds in each. However two NPS stimulants may be as different from each other as cocaine is from ecstasy, and as well as ‘desired effects’, their harmfulness can vary considerably from drug to drug (as well as from drug consumer to consumer). Standard drug screens are proving inadequate, with multiple false positives and negatives: the implications for (emergency) clinical care and legal issues are obvious. Continuing the learning test, many NPS can be consumed in multiple ways (injecting, smoking, swallowing, inhaling/snorting etc.), confounding our perhaps stereotyped ways of how people take certain drug types (e.g. ‘smoking cannabis’, ‘injecting heroin’, ‘snorting cocaine’). I think the challenge facing us is clear. 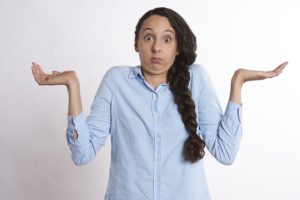 The existing legislation around novel psychoactive substances is unclear and poorly thought through.

The NPS-UK project (Mdege et al, 2017) has set out to address this, with three specific objectives: 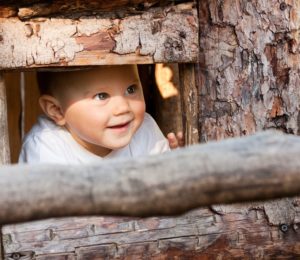 This new report is a ‘first look’ summary from the NIHR Public Health Research Programme. Find out more about these new summaries.

The authors systematically reviewed the existing literature up to June 2016, and used these findings to produce both the conceptual framework and key recommendations on future priorities. Given the nature of the topic, they included grey literature, with both Google queries and hand-searching of identified relevant websites. The authors rightly concluded that the nascent extant literature is too weak to allow a proper risk of bias assessment, and the team used a pragmatic approach in determining inclusion in the narrative synthesis.

In developing the conceptual framework, they applied these findings to what is already known in parallel evidence-informed but complex multi-sector public health fields such as tobacco, alcohol, and ‘traditional’ illicit drug use. This allowed a preliminary NPS model to be created.

These two aspects were combined to create the proposed future research recommendations. 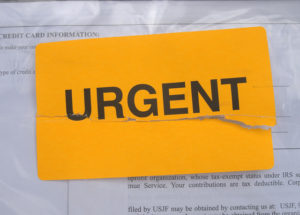 We urgently need better long-term data about the harms of novel psychoactive substances.

The authors produced key recommendations, which I have summarised:

Data on drug use can occupy a peculiar space: randomised controlled trials are few, anecdotal evidence and case reports many. Much sits in a grey-literature space. This has always been the case, but multiply it by 650 new compounds, and you get a sense of the problem. However, it can be argued that this only strengthens the need for work such as this, to make early terrain maps.

A challenge of NIHR ‘first-look’ work is that not all details are contained within, and I would have liked to see more on the papers found and assimilated; however, that will come with time, and it is not a fair complaint to make when the point of this iteration is to provide rapid open access to all. 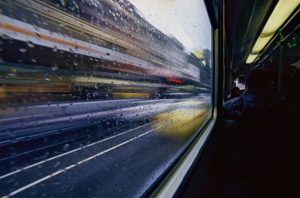 There is scant evidence about novel psychoactive substances, but with such a fast-moving field are large research studies ever going to be viable?

NPS use remains a ‘minority’ amongst those who consume drugs, but the area is important. Some are being shown to be especially potent, with localised bursts of hospitalisations and deaths; the novel fentanyls seem a particular worry. Even more so than is usually the case, there are some very marginalised and vulnerable people who seem disproportionately involved, notably those who are homeless, in prisons, and forensic psychiatric units. Issues of detectability and cost may be playing a role, but when we think of the social space in which harmful drug use is treated and lives rehabilitated, these may be very difficult people to reach.

Early problems have arisen with the new legislation. Two very recent cases brought by the Crown Prosecution Service against sellers of nitrous oxide (laughing gas) at musical festivals have been dismissed, including after hearing expert testimony from the Government’s own witness. It was successfully argued that nitrous oxide is not covered by the 2016 legislation; its anaesthetic properties meant that it was exempted as a medical product “restoring, correcting or modifying a physiological function by exerting a pharmacological, immunological or metabolic action”. The fact it remains on sale at Amazon and other online retailers (for culinary purposes; making whipped cream) underscores the confusing headache we face.

In the flurry, and at times panicked, slew of information (often partial, sometimes inaccurate) that has followed the growth of NPS, this work by Mdege et al is an important initial census and State of the Nation. It is timely to set forth prospective goals, rather than seemingly just be reactive to the environment. It is now for others to comment and contribute to the authors’ roadmap, and help fill in the gaps and refine it. 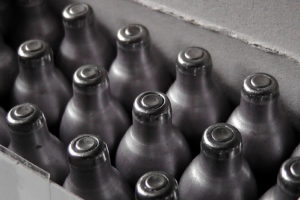