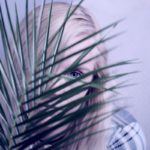 Intimate Partner Violence (IPV) is one of the most common forms of violence against women, and refers to any behaviour within an intimate relationship which causes physical, psychological or sexual harm to those involved. It includes physical, sexual, and emotional abuse, as well as controlling behaviours by an intimate partner and occurs in all settings regardless of socioeconomic and cultural factors.

Worldwide, 1 in 3 women (35%) have experienced either physical or sexual intimate partner violence or non-partner sexual violence at some point in their lives (WHO International, 2017). Studies looking at mental and physical impact of IPV on survivors suggest that IPV exposure increases the risk of mental illness, substance misuse and poor physical health problems in the victims (Garcia-Moreno et al, 2006).

According to the authors “one potential risk factor for perpetrating IPV against women is mental illness”. Recent systematic reviews by Oram et al. (2013) and Spencer et al. (2019) link mood and anxiety disorders, substance misuse, and personality disorders to IPV against women. However, this association still remains ambiguous. Preliminary evidence highlight an association between mental disorders and men’s IPV against women, but many of these studies were based on small and selected sample sizes, relied on self-reported risk factors and outcomes, and lacked appropriate adjustment to the confounders, such as familial factors (Breet et al., 2019). 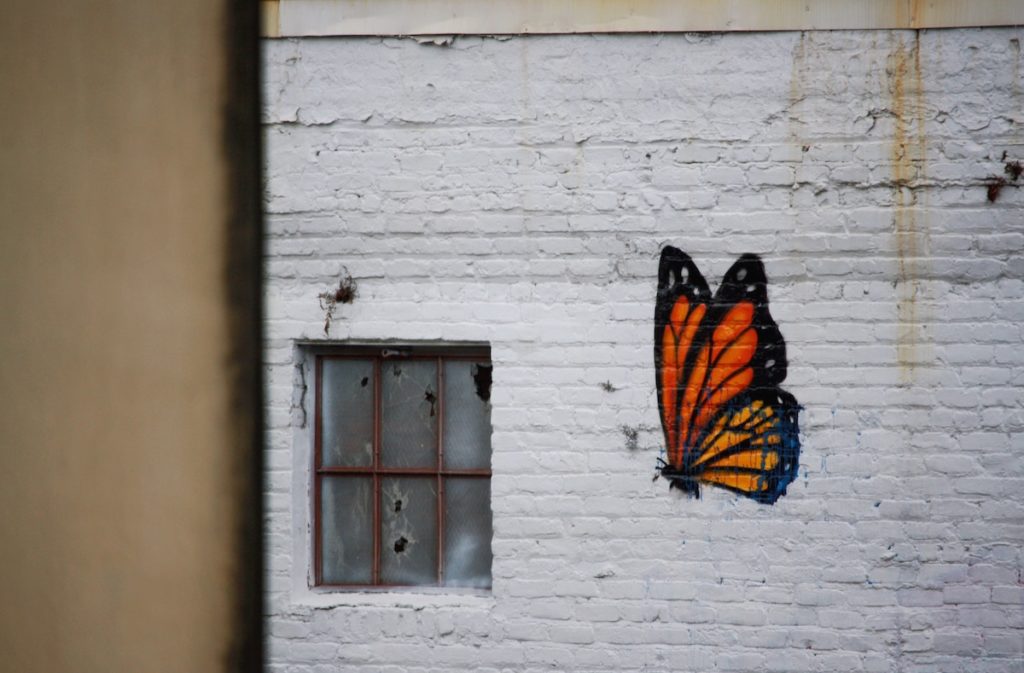 Intimate Partner Violence (IPV) includes physical, sexual, and emotional abuse by an intimate partner and occurs in all settings regardless of socioeconomic and cultural factors.

The study was based on linked national Swedish registers including the National Patient Register (NPR), the National Crime Register (NCR), the Multi-Generation Register (Statistics Sweden) and the Longitudinal Integration Database for Health Insurance and Labour Market Studies.

The following nine psychiatric disorders diagnosed in either an inpatient or outpatient setting between 1998 and 2013 were included in the analysis: schizophrenia-spectrum disorders, bipolar disorder, depressive disorder, anxiety disorder, alcohol use disorder, drug use disorder, ADHD, autism and personality disorders.

All disorders were classified according to the ICD-10 and the authors adopted a hierarchical approach to the following diagnoses: schizophrenia-spectrum disorders, bipolar disorder, depressive disorder, and anxiety disorder, as research has shown that some diagnoses change over time (to a more stable one). This approach could increase the validity of the findings, although could potentially underestimate some comorbidities. To control this limitation, the authors ran sensitivity analysis where they included the comorbidities for common disorders, such as substance use disorders and personality disorders.

IPV arrest after diagnosis was set as the primary outcome of the study. IPV against women was defined as threats, violence, and sexual assaults where the victim was a woman and the current or ex-partner was the offender. In the sensitivity analysis, general domestic violence was included as the outcome, which was defined as violence against a person that the offender has or has had a close relationship to, including partners, children, parents, and siblings of the offender.

Cox Regression models were conducted to explore the link between mental illness and IPV. The authors controlled for socio-demographic factors including family disposable income, single status and immigrant status. Several additional statistical analyses were also conducted in order to control for familial confounders, such as unaffected, sex-matched full siblings of the cohorts.

The sizes of the sample ranged from 9,529 men with autism to 88,182 men with depressive disorder.

The average age at the beginning of the follow up (the year of receiving a diagnosis between 1998 and 2013) was 18 years for autism, 23 years for ADHD, and 30-34 years for other mental health disorders.

Key results highlighted in the study: 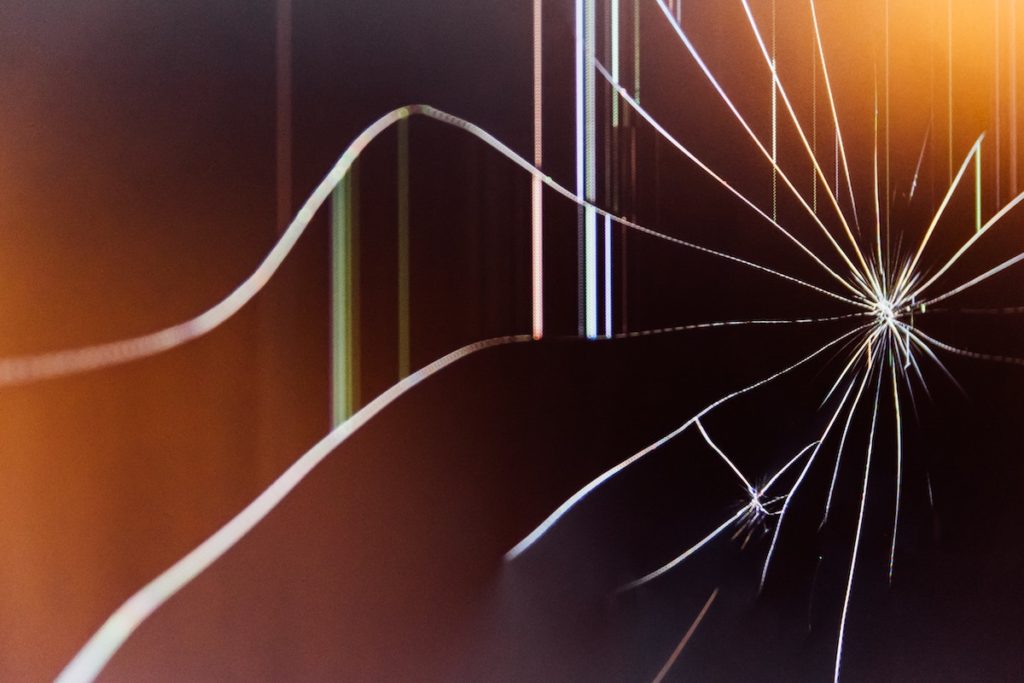 To their knowledge this is the first large population-based study to explore the association between mental illness and IPV by men against women, by also comparing individuals with mental illness to unaffected siblings. The authors suggested that:

several common mental disorders were associated with increased risk of IPV against women, and the risk is further elevated when there is comorbidity with substance use disorders.

These results could help reduce the stigma around IPV perpetration in mental disorders in general, as IPV risk was much lower without comorbidity of substance use disorders. 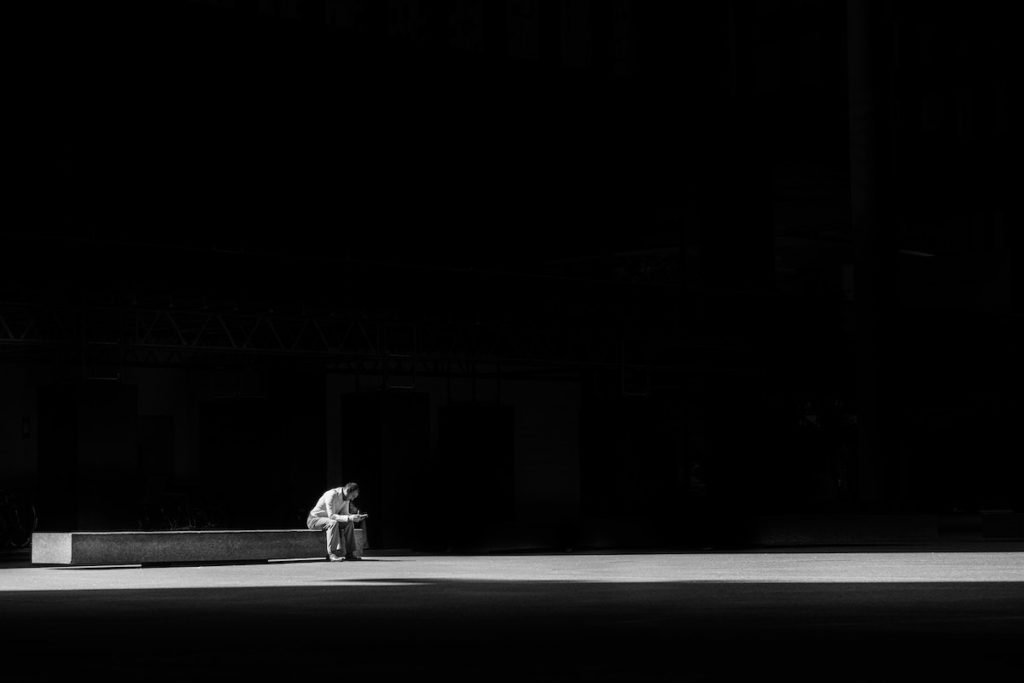 Although further research is needed, the results have the power to challenge the stigma around IPV (Intimate Partner Violence) perpetrators with severe mental illnesses.

The longitudinal design of the study enabled the researchers to explore the association between mental illnesses and IPV (Intimate Partner Violence) perpetration, while the linkage of data gave the opportunity to investigate the topic from multiple angles. The family registers allowed them to conduct sibling comparisons and led to more precise findings. Although, this study cannot demonstrate causality between men with mental disorders and IPV perpetration, sensitivity analyses showed a clear association between the two, which can highlight the necessity of new prevention and intervention goals.

However, the following limitations to the study were also acknowledged: 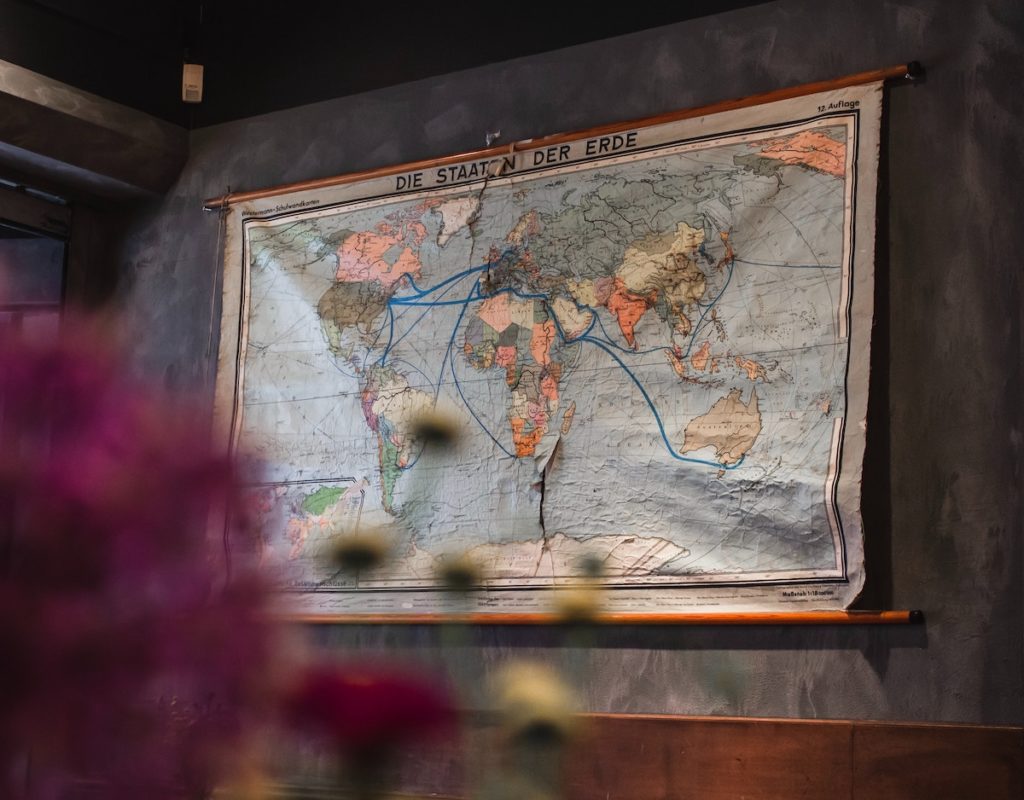 This new evidence on the association between IPV (Intimate Partner Violence) and mental illnesses is potentially generalisable to other high-income countries.

These results provide a strong suggestion that being diagnosed with a mental disorder increases the risk of perpetrating violence against a female intimate partner. Once underlying associations are found and successfully treated, a reduction in violent perpetration has been noticed. For instance, O’Farrell et al (2014) concluded that successful treatment of alcohol misuse with couples therapy could reduce such violence. Thus, Yu et al. (2019) suggested that important preventative and intervention programs should be used to target clinicians working in adult mental health services. Including the risk to intimate partners as part of their risk assessments, or focusing on the risk patients might pose in the context of drug and alcohol use disorders.

In addition, the annual (20015-2016) economic impact of violent perpetrators with severe mental illness to society for these crimes (5.3% of all violent crimes) in England and Wales was £2.5 billion. The largest contributor to cost was physical and emotional harm to the victim, followed by loss of productivity. Senior et al. (2020) concluded that violent perpetrators who suffer from severe mental illness have economic impacts. Their findings indicated that prevention programs could reduce the economic cost to society, whilst improving the health of the individuals with severe mental illness, and improving public safety more broadly. 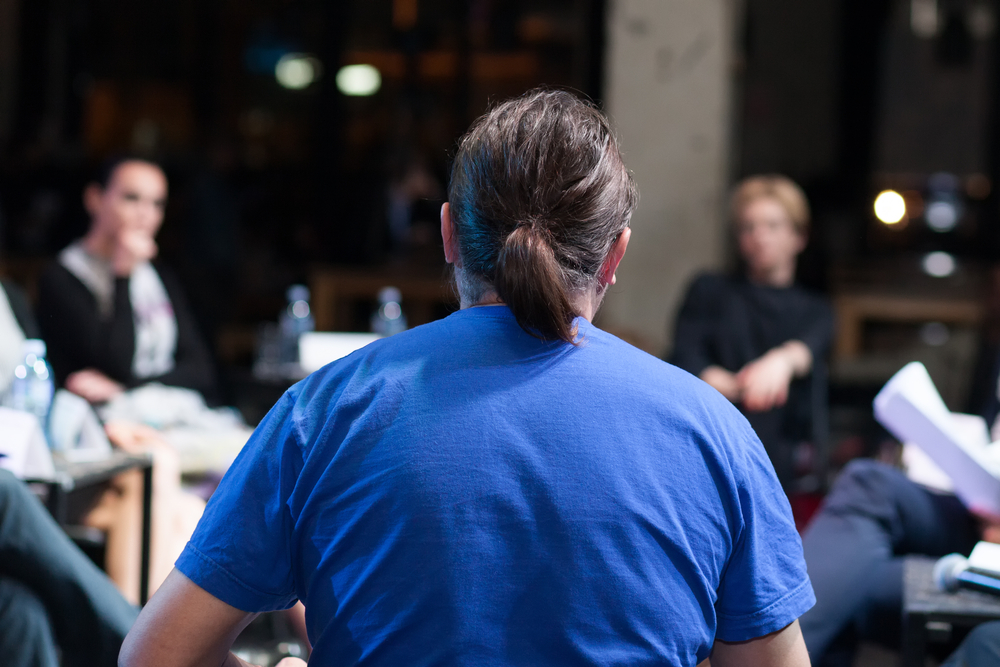 Prevention and intervention programs should prioritise assessment and treatment of IPV (Intimate Partner Violence) perpetration in people with alcohol and drug use disorders.