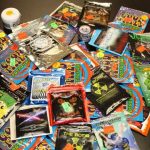 Does cannabis matter anymore? Cannabis use has been falling steadily for a few years; a trend seized on by the government as ‘proof’ that their policy of prohibition is working (Release 2014). At the same time the number of people seeking treatment due to problems with cannabis is on the rise. So how do we make sense of these counter intuitive trends?

A group of experts drawn from across the UK gathered at the University of York to share their ideas, here is a summary of the day.

Mark Monaghan started by providing some insights gained with his research exploring the reasons for the surge in treatment demand (Monaghan et al, 2016). The slide below shows that in 2005/06, 11,105 people presented to drug treatment where cannabis was their main problem, by 2013/14 this had increased to 17,229. 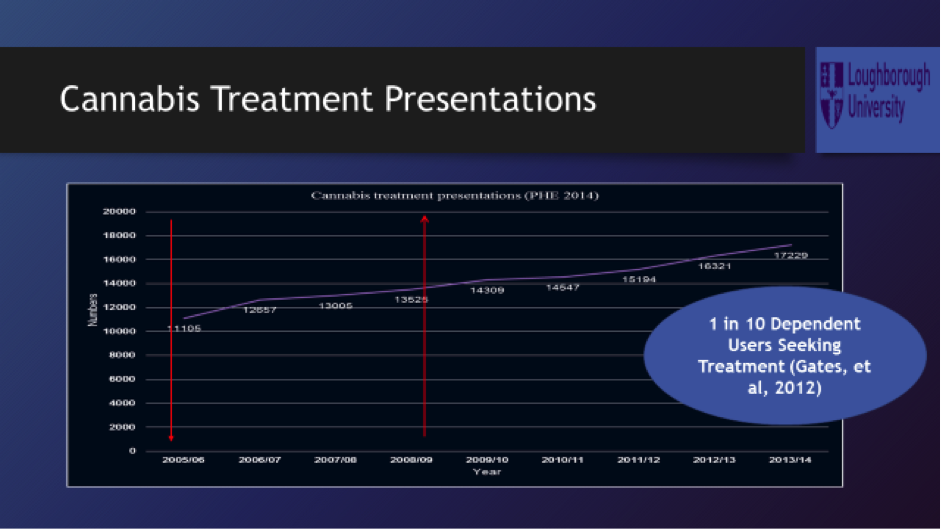 The number of cannabis treatment presentations is on the rise.

Mark’s research revealed that access and routes into treatment were unclear and even when they could be traced they were varied. Referrals into treatment were through the criminal justice system, schools, health workers and some had self-referred. Once in treatment it was clear that the response was variable in terms of interventions, but critically how seriously cannabis problems were viewed by treatment staff. The consistent view was that cannabis was a benign drug. This he thought could be partly explained by the experience of treatment staff who had spent years working with people who had used ‘harder’ drugs such as heroin. This could explain a further conclusion: the inverted expertise. It was people using cannabis who had the knowledge and expertise of the drug and its effects, rather that the treatment staff.

At a time when cannabis treatment demand is rising there is also increasingly competitive tendering between treatment providers for these contracts. This has created a disincentive for services to share intelligence with each other about good practice and potential solutions with their competitors.

SCRAs better known as novel psychoactive substances such as ‘spice’ are a group of substances which have until recently been sold as a legal alternative to cannabis. Harry Sumnall was clear that SCRAs, which are now banned under the psychoactive substances act, work in a different way to cannabis. The chemicals in SCRAs act on different neuro-receptors producing distinct physical and psychological effects. So despite sounding similar they not only act in a different way but can result in a very different experience for those who use them.

It is easy to source and make these compounds as Harry put it: “Very, very easy to do, pretty much shake and bake. Really easy to make, highly profitable, these drugs aren’t going anywhere.”

Harry’s presentation provoked discussion that got us all thinking about how little evidence there is about the impact these substances have on mental health. We don’t know if people use synthetic and traditional forms of cannabis distinctly, in combination or as substitutes for each other. Could synthetic forms of cannabis be a factor driving the demand for treatment? 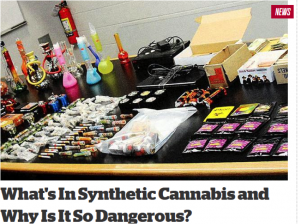 This was a good point in the day to consider effective treatment options. Fortunately Katy Cooper had been busy investigating this and shared the findings of her recent systematic review (Chatters et al, 2016). This review was covered in a recent Mental Elf blog (Monaghan 2016). Katy found that CBT shows promise over the longer term, interestingly this is in contrast to the current National Institute for Health and Care Excellence guidance which clearly states that CBT should not be offered to people presenting to treatment for problems with cannabis.

Katy suggested that adding contingency management (vouchers) to CBT should be investigated further as this combination appeared to improve long term outcomes.

Paul Hayes provided a fascinating analysis of cannabis use which focussed on how much and how frequently some groups of people consume the substance. So although cannabis use is falling in the population there are a small number of intensive users. This is an important factor as individuals who use cannabis more intensively increase the risk of developing dependency. They are three times more likely to develop dependency than regular users and six times more likely than occasional users.

Paul urged us to think carefully about this when calling for reform of the drug laws, as supporters of a more liberal approach to cannabis often neglect the impact the substance has on this sub group of users. 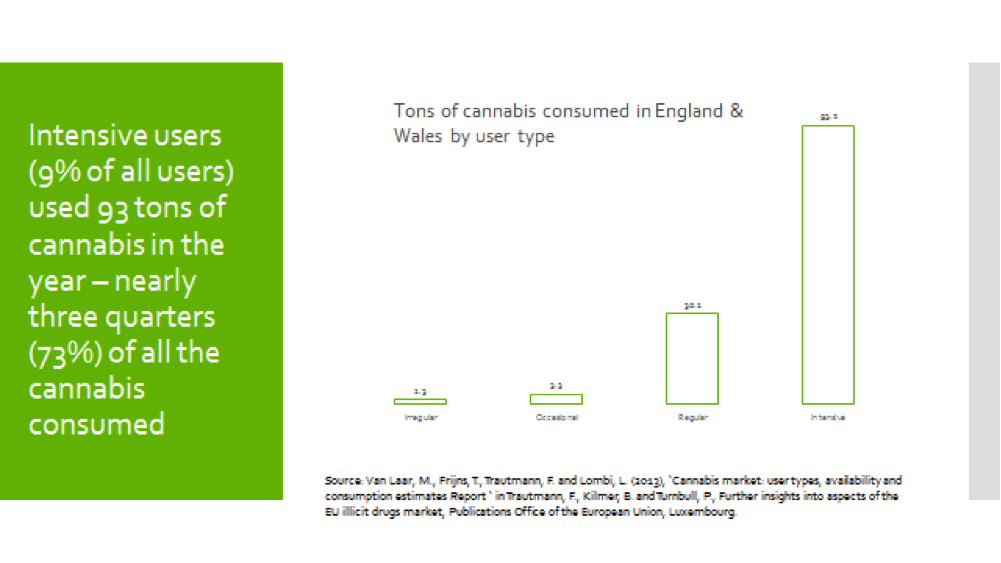 73% of the cannabis consumed in England and Wales is consumed by 9% of the users.

Public Health England aims to promote the use of evidence in drug treatment, so it was really useful to have Mike Kelleher from PHE provide analysis of cannabis referrals and treatment outcomes. Mike drew our attention to the age breakdown of people in treatment. The graph below shows those aged between 40 and 59 years old, who are an increasing proportion of those in treatment for cannabis.

Mike stressed the importance of addressing tobacco use, as cannabis continues to be combined with tobacco by many users. Despite the success of initiatives to reduce tobacco use in the general population, cannabis users have largely been ignored. Treatment may offer an opportunity to intervene on both tobacco and cannabis use. 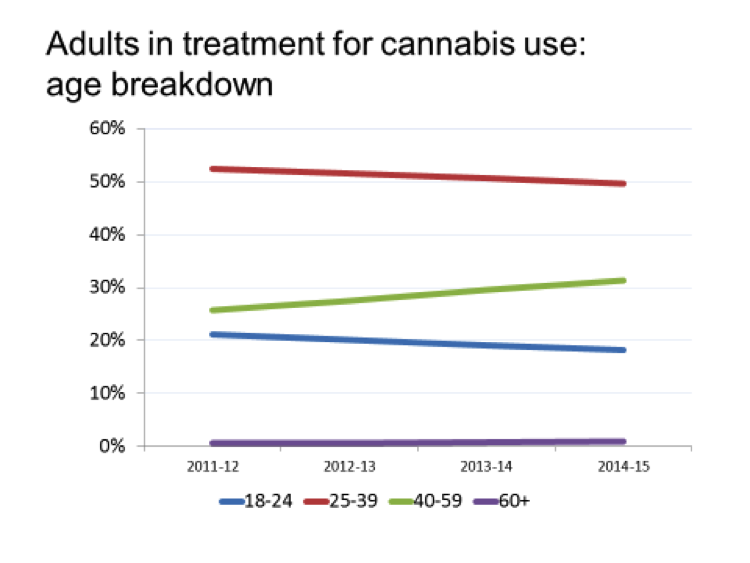 Rounding off the day, Cheryl Irvine had travelled down from Glasgow to share her experience of providing a specialist treatment service for people who use cannabis. Reflecting earlier discussions, Cheryl also found synthetic cannabinoid receptor agonists were used by clients. Value for money was thought to be the main reason clients were drawn to using these substances.

It was fantastic to see so many people who had travelled from across the UK to participate in the event, many of whom raised important points during the day and shared their thoughts via social media. Hopefully for those that couldn’t make it to York on the day, this summary and the podcast provide some of the talking points.

Plans have already started for another event next year as we all agreed that cannabis does matter.