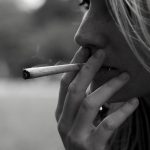 Cannabis is the most commonly used recreational drug, with research suggesting that approximately 3.8% of the world’s population consumed the drug in 2014 (UNODC, World Drug Report 2016), a number which has remained stable in recent years.

In spite of high levels of usage, the drug has not historically been viewed as a public health risk. Research conducted in recent years has however shown that regular cannabis use is associated with a range of poor physical and mental health outcomes and social issues (Hoch, 2015). Despite these findings, policy and law has become more lenient with regards to the drug, particularly in the USA where there are currently 24 states where cannabis is legal for medical use, and four states where it is legal to use recreationally.

The use of cannabis during pregnancy is an important issue, especially in light of the known adverse effects of long-term use in adults. A report published in 2015 by The American College of Obstetricians and Gynecologists found that between 48-60% of existing female cannabis users continue to use the drug while pregnant. In addition to existing users, there are also reported cases where expectant mothers are using cannabis to reduce the symptoms of morning sickness as an alternative to prescription pharmaceuticals. Overall it is estimated that in the US between 2-5% of women use cannabis while pregnant, with this number rising to 15-28% in women from low socioeconomic backgrounds (The American College of Obstetricians and Gynecologists, 2015).

There is research to suggest that smoking cannabis during pregnancy may have adverse effects on both the developing child and the mother. However, the existing research base is small and the findings are inconsistent. Thus, the aim of this paper was to systematically review research that investigates the effects of prenatal cannabis use on mothers and offspring, and conduct a meta-analysis to elucidate overall effects. 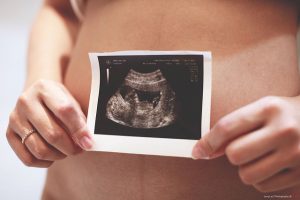 A 2015 US report found that about half of existing female cannabis users continue to use the drug when pregnant.

A search was conducted for studies published in peer reviewed journals that:

Papers were excluded if participants reported other illicit drug use, but were not excluded for concurrent tobacco or alcohol use (as there were few papers where this was controlled for). In total, 24 publications were identified, and a mean difference meta-analysis and odds ratio meta-analyses were conducted.

The main findings were:

The authors note that due to inconsistent results and issues with individual study methodology, these findings should be viewed with caution. 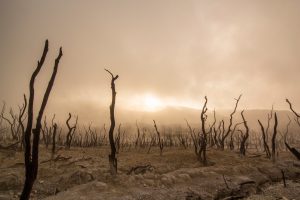 The quality of research in this field is in serious need of improvement.

The authors’ most striking conclusion is that there is a lack of high quality research in this area. For example, there is very little research where participants only used cannabis, in most studies concurrent alcohol and tobacco use was common. The links between alcohol and tobacco and some of the outcomes listed in this review (including low birth weight) are well established. It is therefore not clear if the effects shown in these studies were as a result of cannabis use, or a consequence of tobacco and alcohol use.

The researchers also note that there was very little overlap between maternal outcomes collected and that these outcomes were not always standardised. There was also a reliance on self-reported cannabis use which, due to social desirability, could lead to lower reported cannabis use in the sample.

High quality studies that address the above issues may lead to more conclusive links being found between cannabis use and maternal and infant outcomes.

This is an important and timely systematic review and meta-analysis, which has nicely summarised our current understanding of the links between prenatal exposure to cannabis and maternal and infant outcomes. The paper describes why the effects of cannabis on maternal and infant outcomes are still relatively unknown, and the need for more high quality research in the field.

However it is important to consider that a lack of concrete conclusions should not be enough to down-play the risks to expectant mothers. Even with the tentative conclusions we can draw from this meta-analysis in mind, paired with what we know about the effects of cannabis on adults, it is clear that mothers and clinicians should err on the side of caution when considering the use of cannabis during pregnancy. 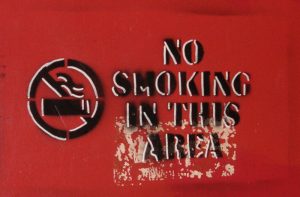 Whilst we’re uncertain about the risks of cannabis consumption during pregnancy, it makes sense to err on the side of caution.

The American College of Obstetricians and Gynecologists, Marijuana Use During Pregnancy And Lactation. 2016. Print. Committee Opinion No 637.