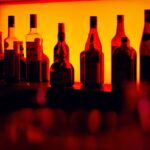 Globally, adults are living longer. By 2030, 1 in 6 people will be aged over 60 years worldwide (WHO, 2022). Mid-life and, particularly, late mid-life are under-investigated but important phases of the lifespan characterised by changes in family dynamics, employment, and physical and mental health.

The present study aimed to identify patterns of alcohol use before and after the experience of a negative life event, as well as to examine sociodemographic, health and behavioural characteristics of individuals within drinking trajectory groups (Agahi et al, 2022). 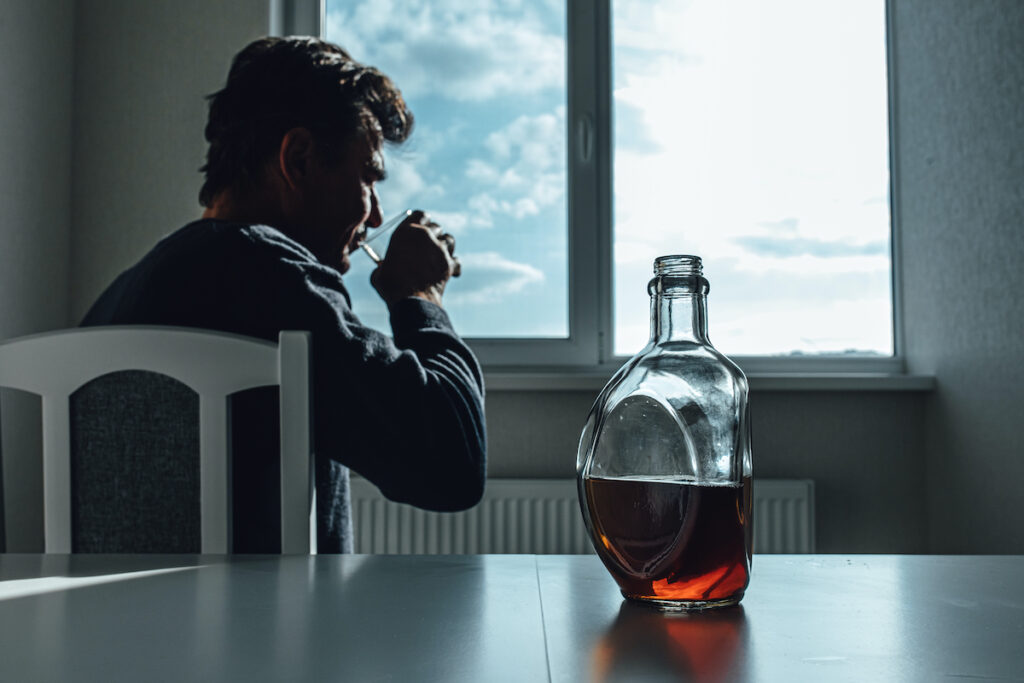 Evidence suggests that individuals who experience a negative life event are more likely to drink heavily compared to those who have not.

Participants were recruited from a cohort study – The Finnish Retirement and Aging Study (FIREA). Eligible individuals were public sector employees, working in 1 of 27 municipalities in southwest Finland or in 9 selected cities or 5 hospital districts around Finland and with a retirement date between 2014 and 2019.

Data were centred around the timing of the first negative life event that occurred, with study waves taking place before (-3, -2, -1) and after (+1, +2, +3) each life event. For control participants, a mock event year was randomly assigned to organise data in a similar manner.

Characteristics of individuals belonging to trajectories 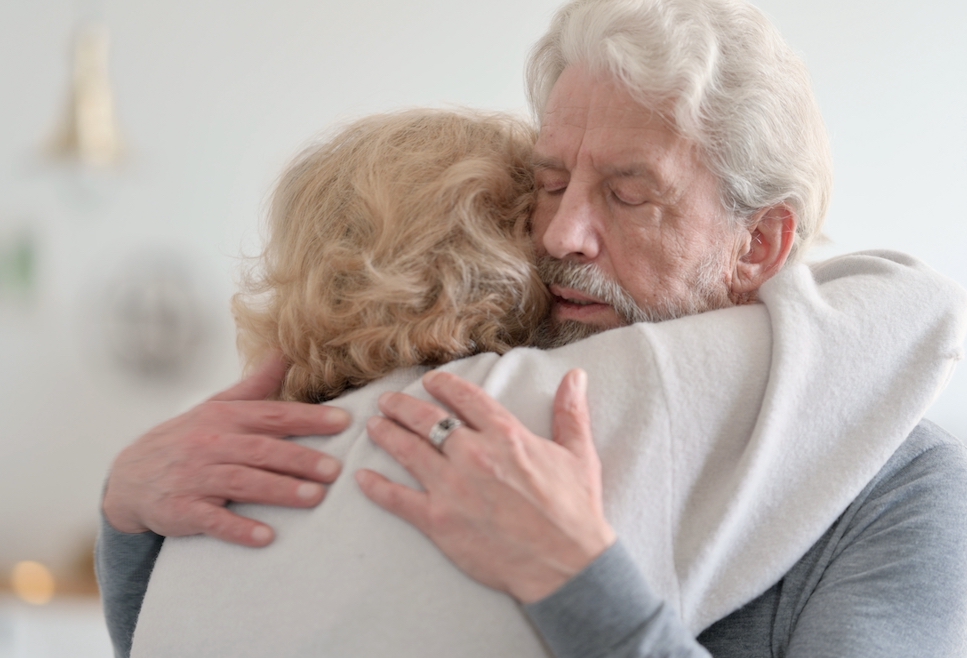 Participants who experienced severe illness or death exhibited a declining trend for heavy drinking after the event.

Results suggest that for mid-life adults experiencing negative life events, there is often no change in drinking behaviours.

Together these findings suggest that males with a history of depression, who experience negative life events may be at greater risk of heavy alcohol use. 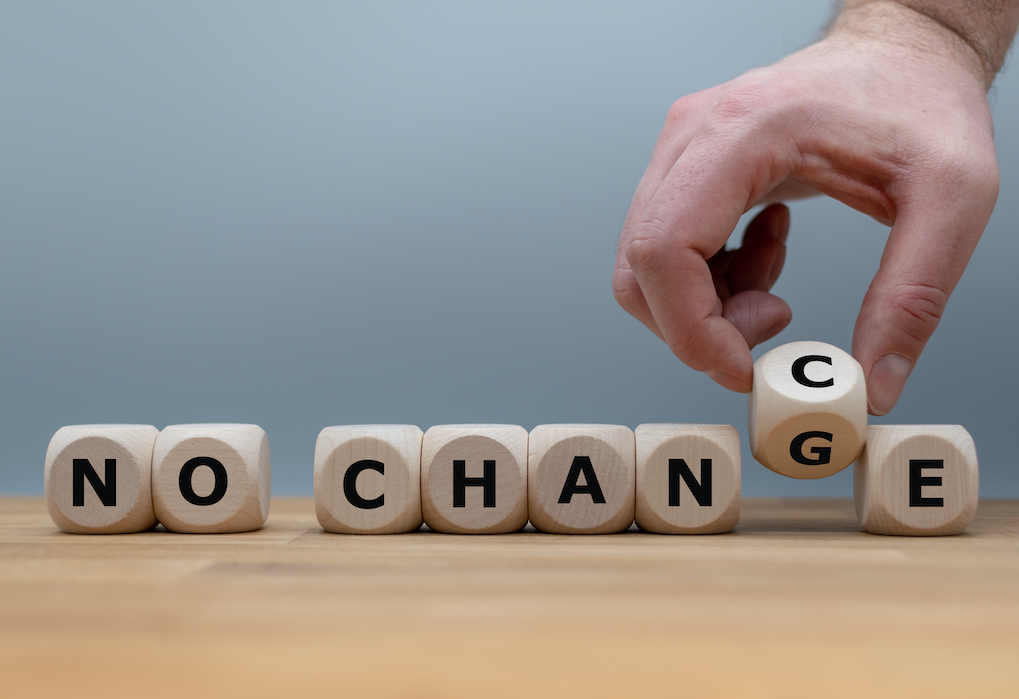 This study indicates that experience of negative life events in mid-life does not change drinking behaviours.

The findings of the present study should be considered in light of the following strengths and limitations. Firstly, the large cohort design of the study enabled changes in alcohol consumption to be assessed across several years in a homogenous group of individuals. Studying such a similar group of individuals can also be a disadvantage, where findings from public sector workers, who are still mostly working and from a small age range (60-65 years) may not be generalisable to other groups.

Moreover, the study used the UK guidelines as a measure of heavy drinking. It is not known how familiar Finnish adults were with the concept of an alcohol unit when self-reporting alcohol consumption. Even in the UK where alcohol units are the most used measurement of alcohol consumption, the general public has a poor understanding of them.

Lastly, the experience of negative life events may have prevented some individuals from participating, i.e., the most affected individuals may not have been captured in this study. 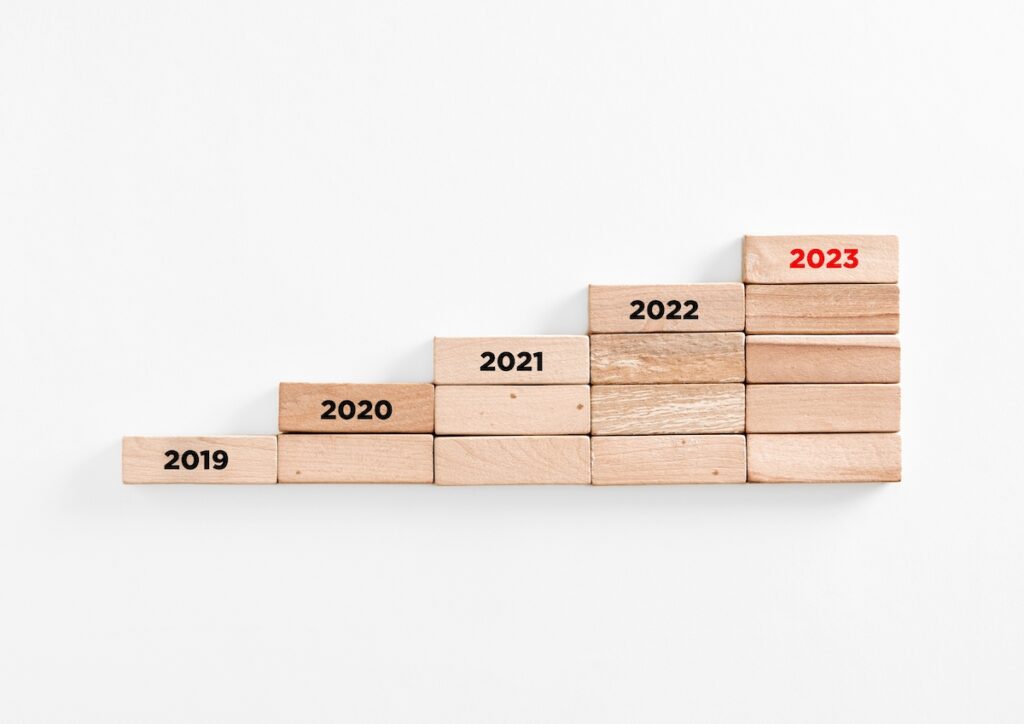 Large cohort studies such as this one allow changes in drinking behaviours to be assessed over time and enhance our understanding.

The findings of the study suggest that most heavy drinkers who experience negative life events in late mid-life tend to continue with this pattern of alcohol consumption whilst going through these events. Therefore, mental health practitioners may wish to consider asking about and/or assessing alcohol consumption in individuals reporting mid-life events such as divorce and severe illness or death of a family member. This is especially pertinent given that the “constant heavy drinking” group in the study was also shown to be more vulnerable to depression, suggesting a co-morbidity between alcohol use and mental health problems in this group.

Findings also indicate a gender difference in alcohol use as a potential coping mechanism. Males, with a history of depression who experience negative life events, may be more vulnerable to “constant heavy drinking”. Thus, public health initiatives may wish to focus on reducing heavy and potentially harmful alcohol consumption in this group. Especially as the study’s findings suggest that males using alcohol to cope with divorce, illness and death of family may be reluctant to give up heavy drinking. 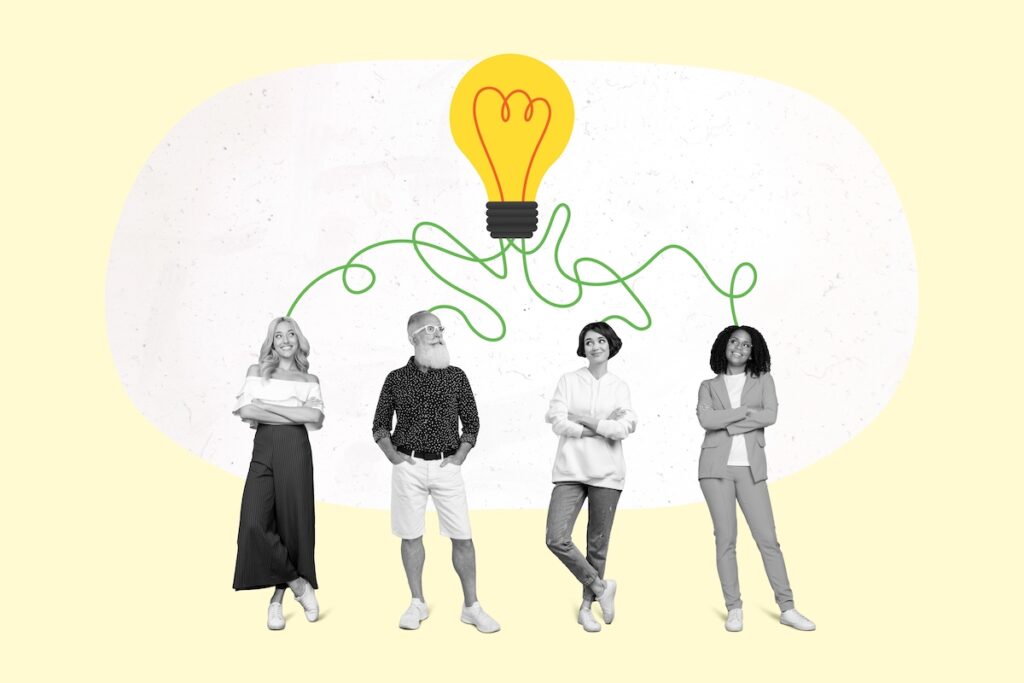 Clinicians may wish to ask about co-morbid mental health and alcohol use problems to assess vulnerability in mid-life adults experiencing negative events.