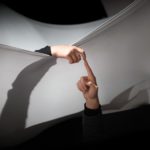 Adverse life events can have a profound impact on our mental health. However, social resources such as positive relationships can act as a buffer to the potentially life-long mental health problems these events can cause; providing us sources of emotional, informational and practical support (Cohen & Wills, 1985).

These are the questions Sehmi and colleagues (2019) set out to answer, analysing data on just under 5,000 participants from England, Wales and Scotland followed by the National Child Development Study since 1958. 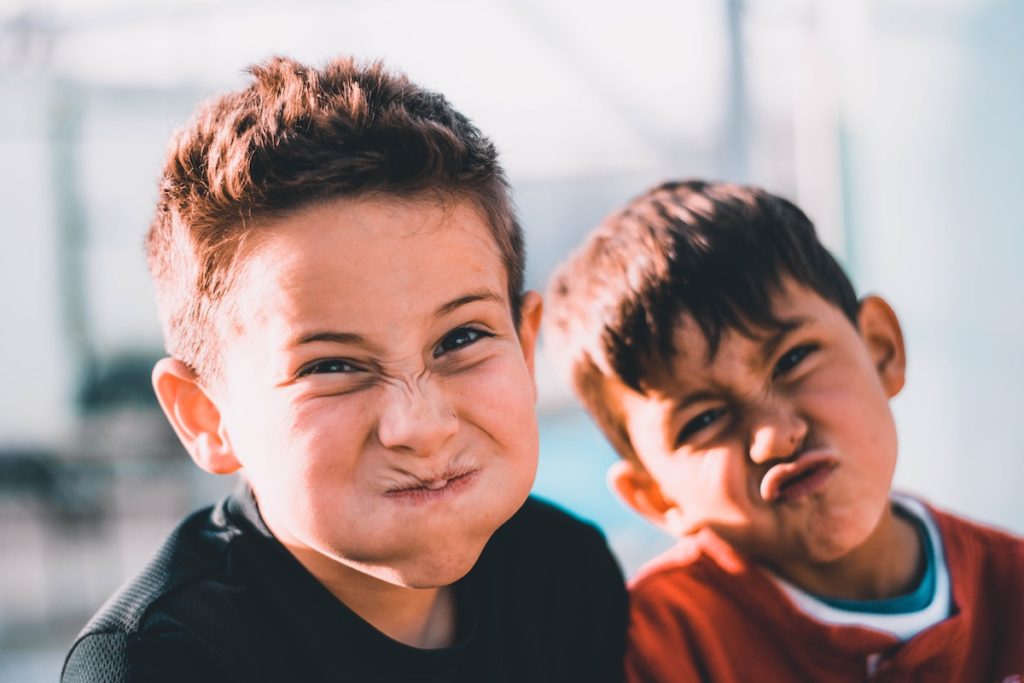 Can we help young people develop positive social relationships, so that when they reach mid-life they are more resilient to stress?

2. To see whether different levels of social resources at 45 years resulted in different mental health outcomes after being exposed to stressful events, researchers:

3. To explore the direction of association between social resources and mental health researchers measured psychological distress at: 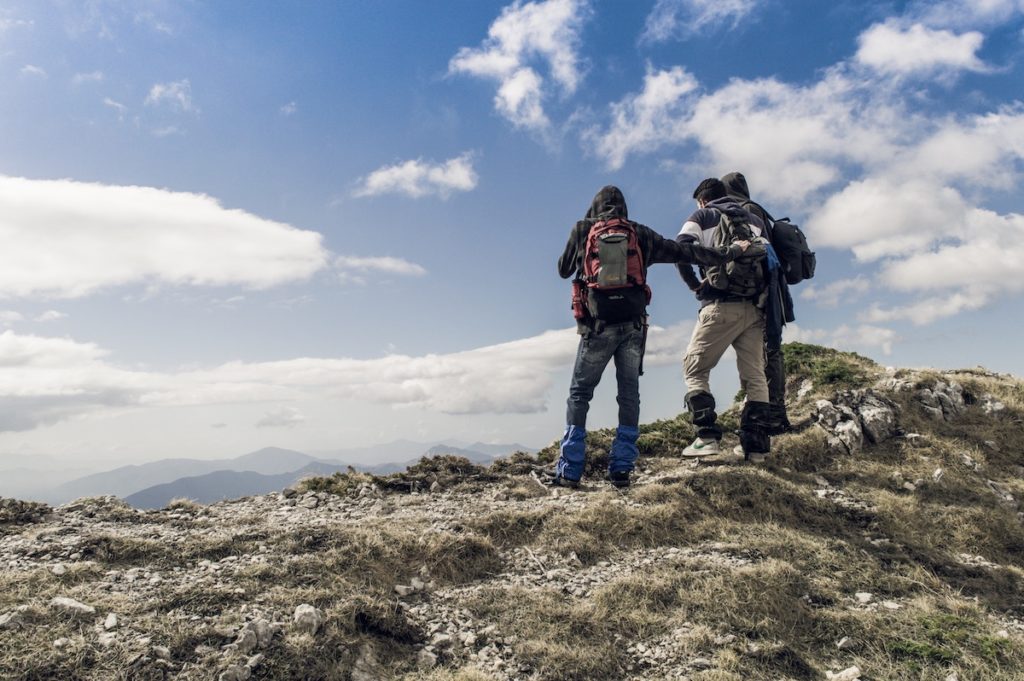 This research adds further support to the idea that mental health problems brought on by stressful events in mid-life, can be mitigated by strong social resources.

This study had many strengths. Primarily, it was carried out using a prospective cohort design which establishes temporality. This allows for the investigation of a causal inference between social resources and future mental health and the directionality of this relationship. Additionally, this study used a multidimensional conceptualisation of social resource including both better quality support from at least one person and increased quantity of social support from a broad network of social relationships.

Nevertheless, this study wasn’t without its limitations: 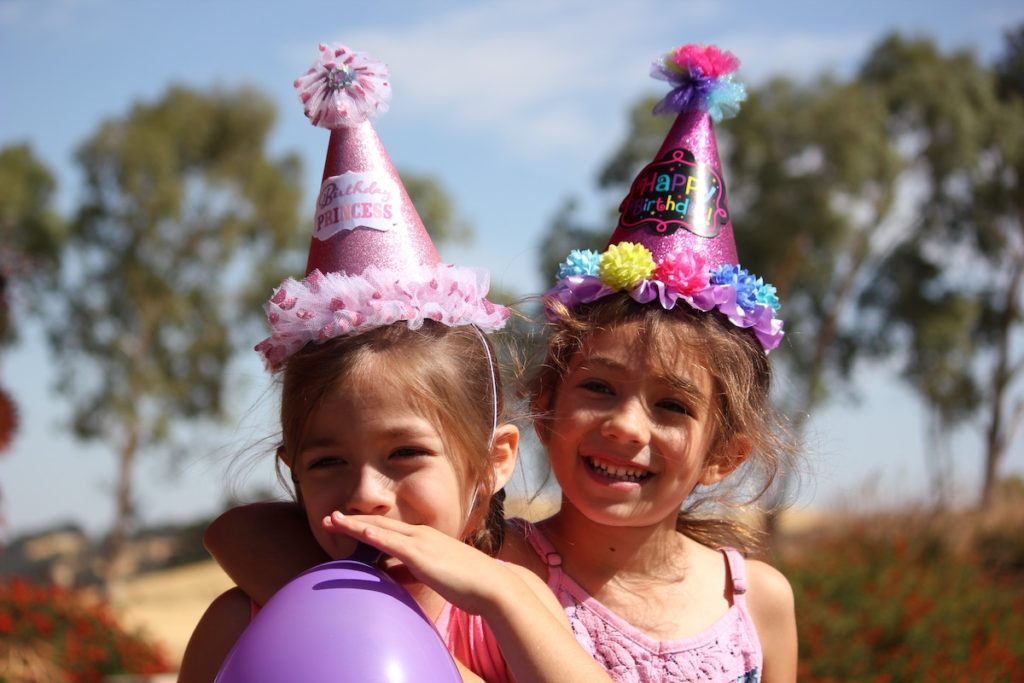 According to this research, people who develop strong social skills as a child get the most protection from their social resources in mid-life. 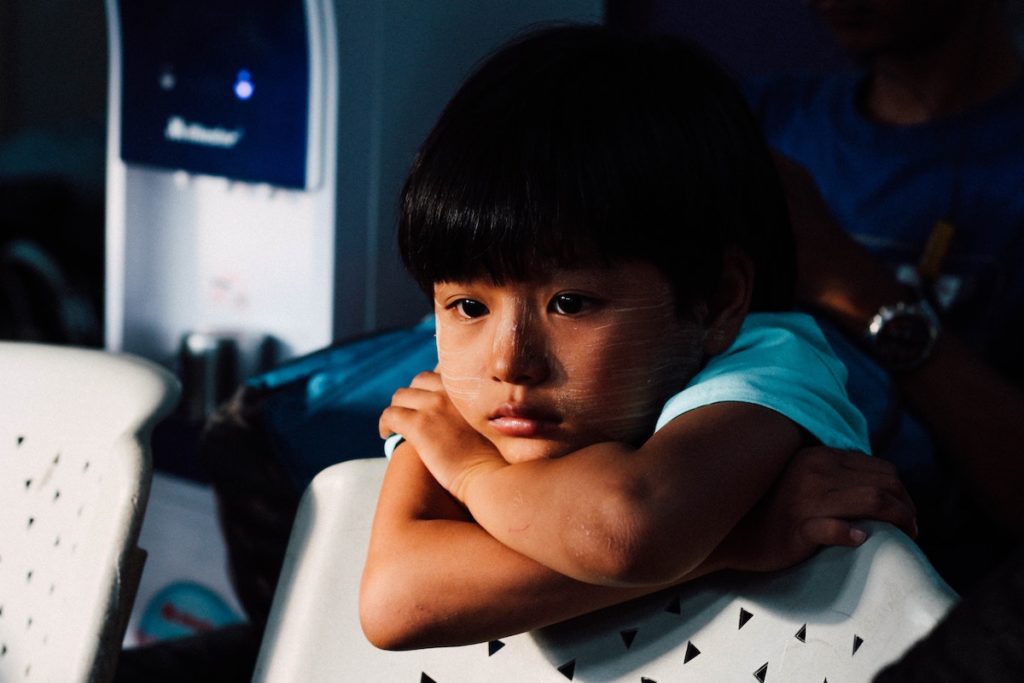 No man (or woman) is an island. Helping children who struggle to initiate and maintain relationships is likely to stand them is good stead when they reach middle-age.