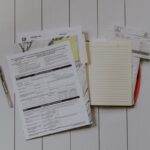 Self-harm is on the increase. It is estimated that 5% of all hospital attendances at Accident and Emergency (A&E) are related to a mental health concern. In fact, an increase of 4% during 2000-2014 on self-harm cases has been noticed (Wetherall, 2019) and according to NHS Digital (2019) 250,000 attendances to A&E in 2018/19 were related to a primary mental health diagnosis. People presenting to the A&E with self-harm have 49 times greater risk of suicide than the general population (Hawton et al, 2015). As a result, NICE guidance for self-harm dictates that all people presenting after an episode of self-harm should receive a full psychosocial assessment (NICE, 2013).

Historically, people coming to A&E were seen by crisis teams who’s priority were those at risk alone at home, this resulted in long waits for those deemed to be in a safe place in A&E. Over recent years we have seen a massive expansion in psychiatric liaison services, dedicated on-site teams delivering a 24/7 response to the emergency department and wider hospital, the target set for all acute hospitals with an emergency department by Implementing the Five Year Forward View (2016) and the Longer Term Plan (2019) respectively is 50%  by 2020/21 and 70% by 2023.

An important component of psychiatric liaison teams is to review those who present in distress having self-harmed. My experience of these teams is that we have commonly viewed the up-skilling of nurses to deliver this important work as both safe and effective. Nurses can often engage with patients on a different level, using common language, fostering empathy by using a pragmatic approach.

Sadly, A&E remains the ‘go to’ venue for mental health crisis, due to the lack of alternative places to go (e.g. crisis cafés). Feedback from patients about the quality of mental health care provided in A&E is often notoriously poor, with limited communication and a perceived lack of knowledge from staff around self-harm being cited as common place (Taylor et al, 2009). Thus, we need to ensure that any intervention we deliver is worthwhile. It is widely believed that a psychosocial assessment following self-harm is a protective factor. In a world where nurses are delivering assessments and plugging the medical gap, is there any difference in the effectiveness of the intervention? This recent research by Pitman et al. (2020) looked at the short-term risk of self-harm repetition after receiving psychosocial assessment by a psychiatrist or a nurse; hypothesising that training differences influence outcomes. 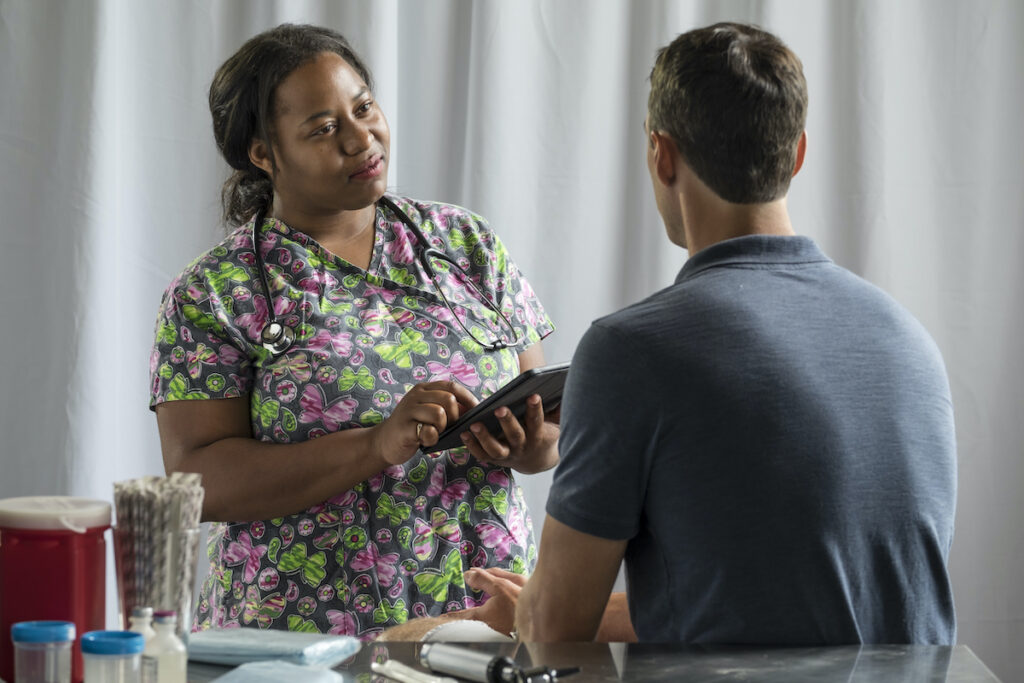 While self-harm is on the rise since 2000, there is a necessity to think of effective psychosocial assessments that could act as a protective factor against self-harm repetition.

This is a UK longitudinal study using data from one hospital in Oxford. Data was analysed for people presenting with a first self-harm episode between 2000 and 2014. A re-attendance was counted if it fell within 12 months of the initial assessment up to 2015. An important factor was that nurses mainly assessed people during the day, while psychiatrists during the night (off-hours). In my experience, this is likely to be related to the service being 9-5 and out of hours being covered by on-call doctors.

Using a logistic regression model, the probability of repeated self-harm was estimated based on the following:

Adjustments were made for self-harm method, age, year and time of presentation.

A large sample size of 12,652 individuals whom accounted for 24,450 individual presentations. The findings are presented using odds ratios (OR) and 95% confidence intervals (CI):

After adjusting the data to explore the impact of an individual psychosocial assessment at first presentations, the researchers indicated no significant differences in the outcomes of those who had received an assessment compared to those who had not. 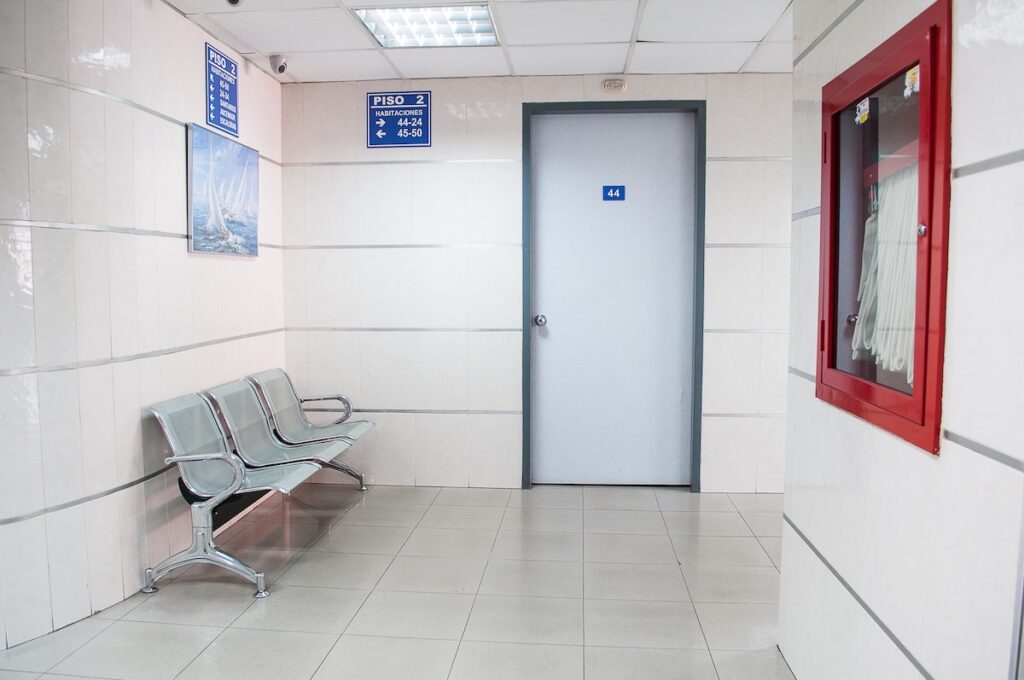 The professional background and clinical training of the specialist mental health professional does not affect outcomes in terms of re-attendance within 12 months of a self-harm episode.

Short term risk of repeat self-harm after psychosocial assessment for self-harm may not differ by the assessor’s professional background (P4, ref 1)

Psychosocial assessment is indeed helpful and reduces the likelihood of re-attendance by around a third, but for people at first presentations the impact is not clearly demonstrated in this study. 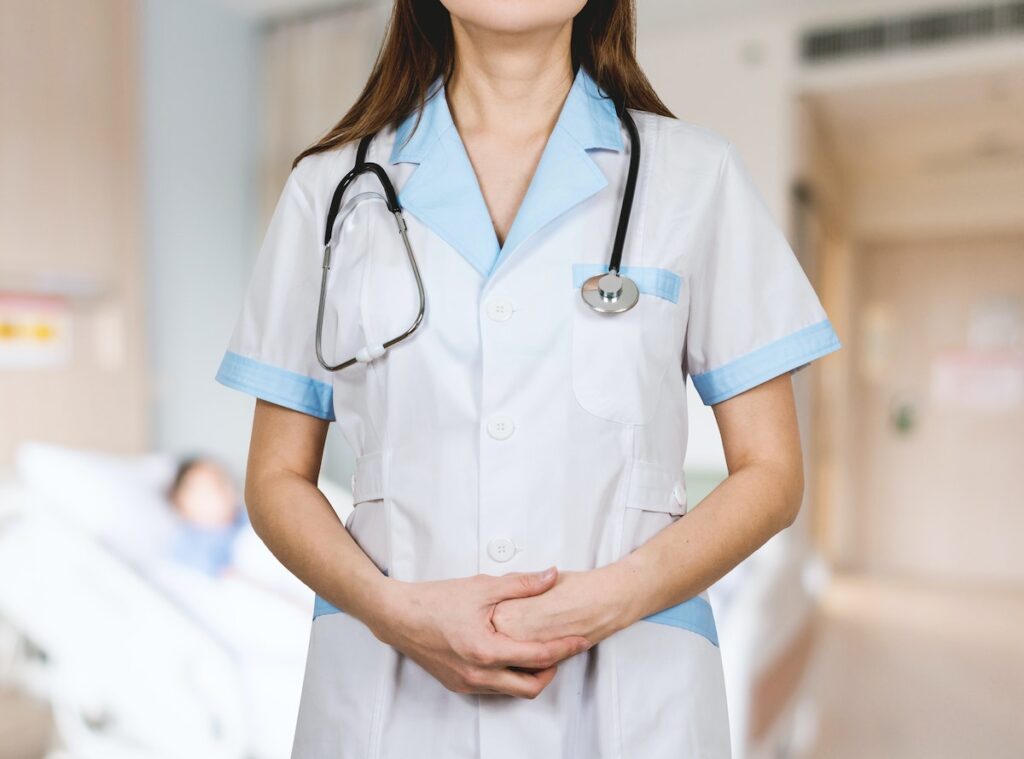 I am in awe of the Oxford Monitoring Services data collection which was accessible to the researchers of this study, due to the high completion rate among datasets and the data provision on self-harm attendances since 1976. The level of access and the well-recorded, rich dataset enabled this group of skilled researchers to conduct a very important piece of research. The rigorous study design undertaken by the team over the 14-year study period is commendable.

The Junior Psychiatrists who conducted assessments within this study saw people mainly out of hours. In my experience, people attending at night are often likely to be intoxicated/ experiencing a sudden onset crisis and might be less willing/ able to engage deeply with an assessment. Furthermore, this may have impacted the increased referrals from junior psychiatrists in the study to inpatient care, which may not be associated with their awareness of community provision, but being simply a decision there and then. Working in a team allows clinical discussion, which provides a positive opportunity for reflection all team members, regardless of grade or professional background, this can be utilised as an opportunity to clarify decision making.

Finally, as highlighted from the authors themselves, it would be difficult to replicate the findings of this study mainly because it is highly unlikely that other organisations will have access to such rich data, but also because Oxford is a relatively affluent area. In 2015, during the time that this study was concluded, Oxford was 166th in the country in terms of deprivation with no areas in the bottom 10% in terms of poverty (Oxford City Council, 2020) and a student population that itself is relatively affluent. 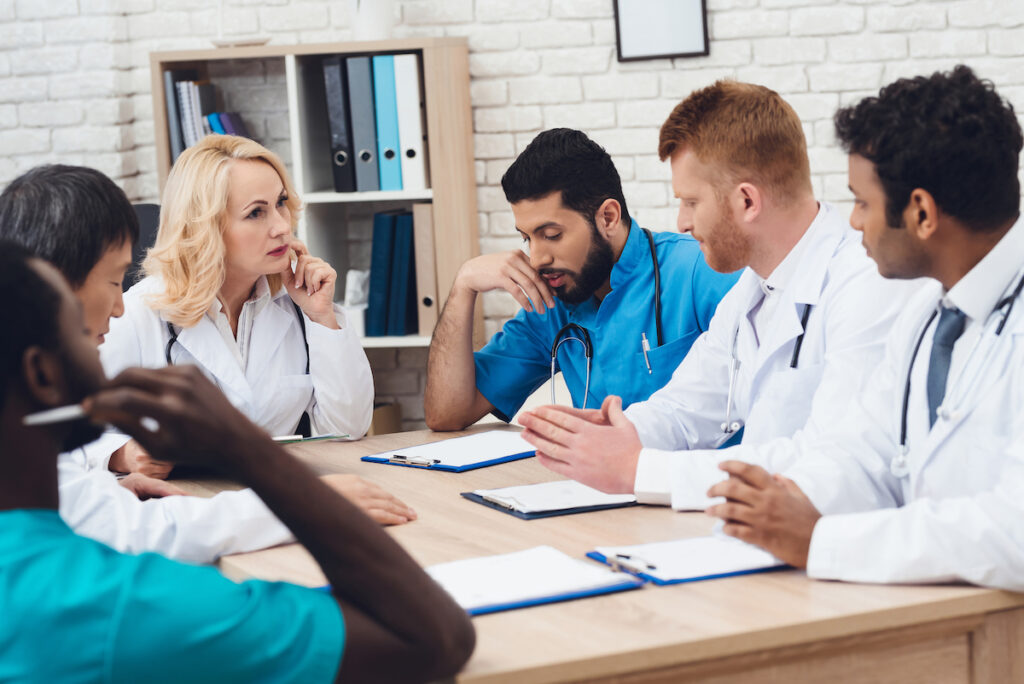 Clinical discussion is necessary for safe decision-making and reflection among clinicians and practitioners. 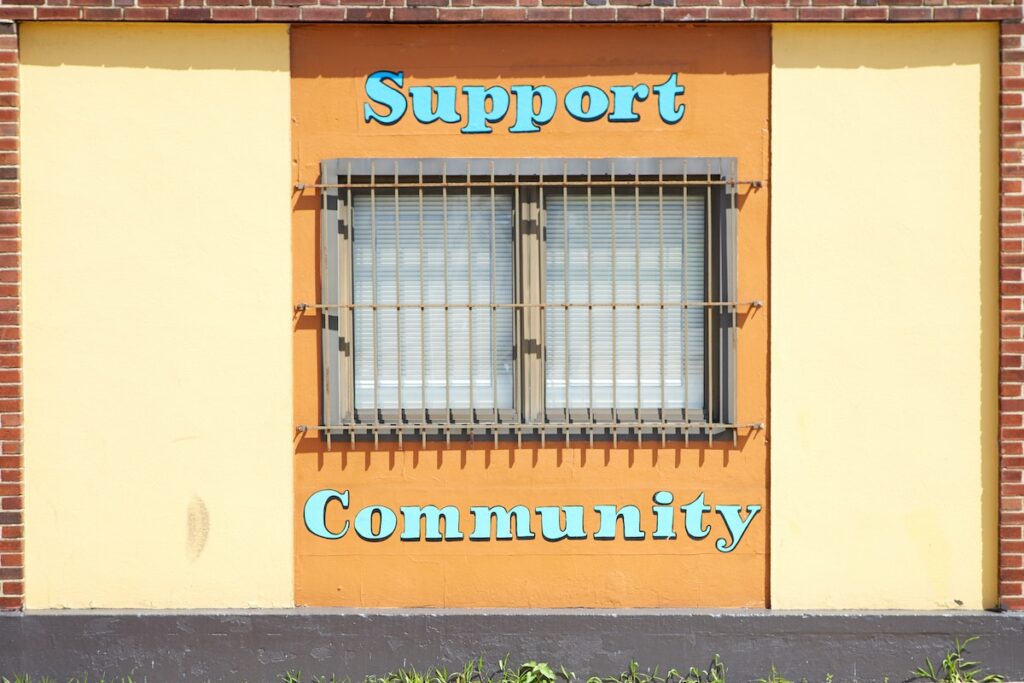 Psychosocial assessment is an important protective factor against re-attendance regardless of the professional background of the assessor.