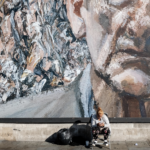 In the UK, just under 6,000 suicide deaths were registered in 2017, and the suicide rate across the UK was 10.1 suicide deaths per 100,000 population (Office of National Statistics, 2018). Although this is the lowest rate since 2007, suicide remains a major public health concern. In particular, men account for around three quarters of all suicide deaths (Office of National Statistics, 2018), although for suicide attempts the inverse is often found (Bachmann, 2018, O’Connor et al., 2018). The picture is complex, and therefore data exploring the potential risk factors within representative samples is essential to advance our understanding.

As researchers we are often focussed upon collecting our own data, assessing the various risk and protective factors that we are interested in for our own research projects; and sometimes we lose sight of the data that already exists. Making use of such datasets is particularly important in self-harm and suicide research, as these are relatively infrequent events that are hard to investigate at the population-level otherwise. Also, given that large scale, representative surveys are resource intensive, time consuming and costly to conduct, collecting data at such scale is often out of reach for the average researcher. Additionally, due to the sensitive nature of self-harm and suicide-related questions, these confidential general population surveys may often tap hidden self-harming behaviours that other forms of data collection cannot.

With this in mind, the recent NatCen report written by Sally McManus and colleagues aimed to highlight the existing self-harm and suicide data collected within Britain and explore the potential for secondary data analyses (McManus et al, 2019). Specifically, the report aimed to identify available datasets which assess measures of suicide and self-harm, and to explore the commonality of risk and protective factors that are associated with self-harm, suicidal thoughts, suicide attempts and that may predict death by suicide. Interestingly, the report also investigated how the risk factor findings resonated with those with lived experience; specifically aimed at mid-life men (including those bereaved by suicide) as they were identified as at highest risk of death by suicide, along with professionals working with suicidal men.

Read Self-Harm: The Questions We Need To Ask, a blog by Sally McManus on the NIHR website. 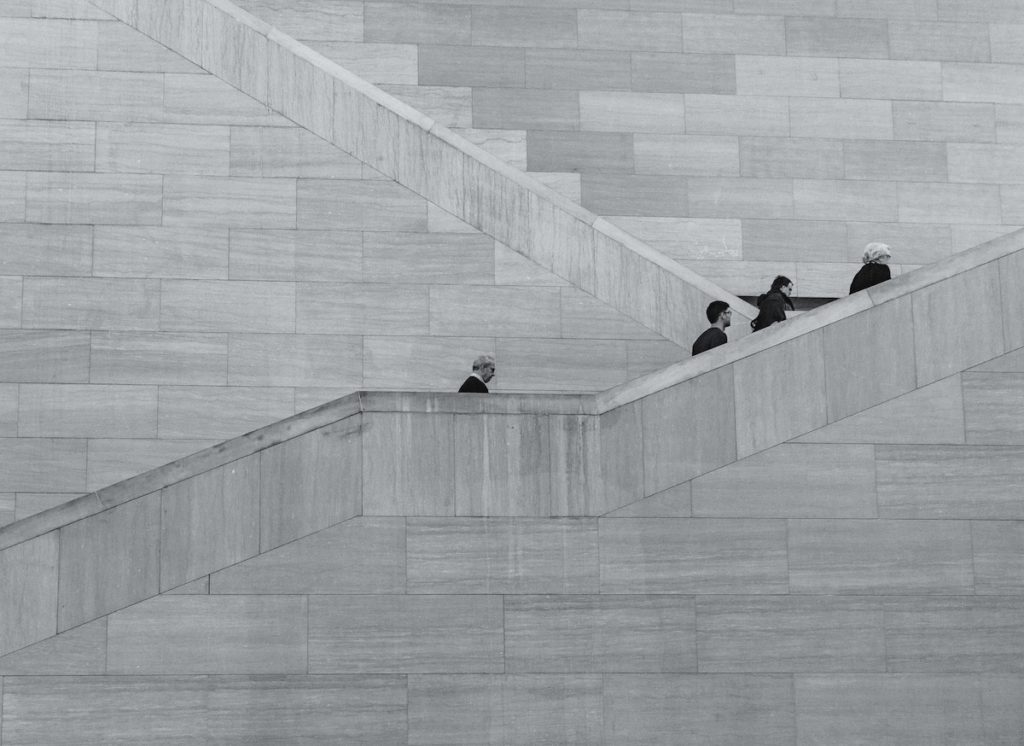 According to this new NatCen report, we have seen significant increases in the reporting of self-harm and suicidal thoughts since 2000. 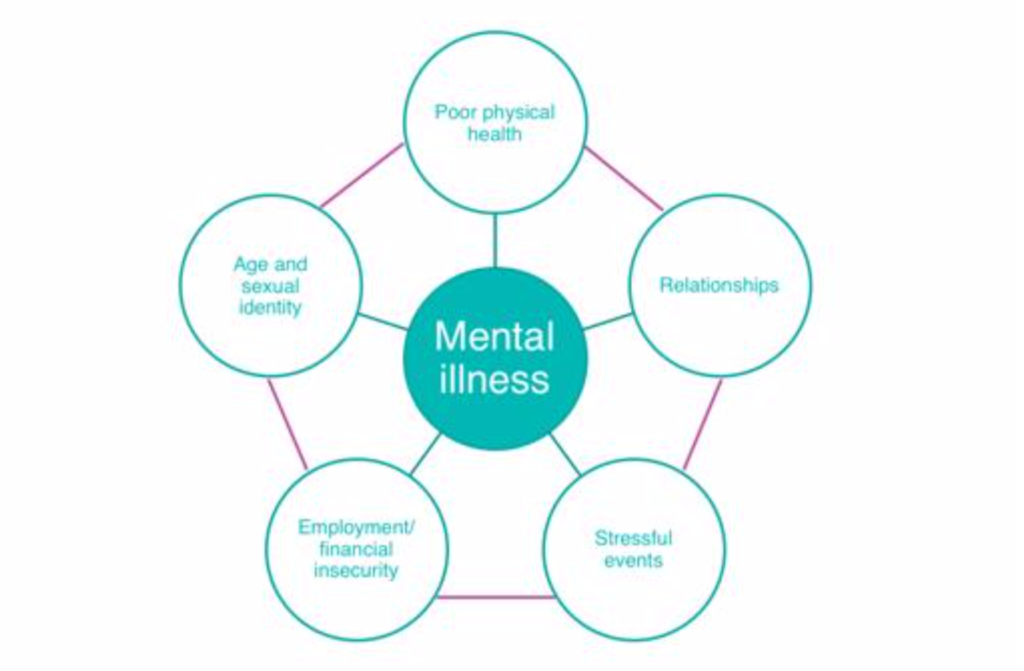 The qualitative interviews helped to place these risk factors into the real-world context, from the perspective of men in their mid-life with lived experience. The interview findings were extremely complementary, broadly speaking they elucidated the complexity of the factors that lead to a suicide attempt. The interviews highlighted the variability of suicidal ideation itself, in that men experienced it in different ways and may present to others as functioning. This in particular emphasised the need for services to be tailored for everyone who may be at risk, and to facilitate access to appropriate help. This really highlights the benefits of adopting a mixed methods approach.

The report shone welcome light on the whole issue of the cultural ideals of what a man ‘should be’ and how this may be toxic, with real or perceived expectations stifling men’s ability to admit to problems. This was identified as an important barrier to accessing support. Additionally for men, mid-life in particular may be a time when certain issues come to the forefront, as age-related goals or expectations may not have been met; and on top of life stressors such as financial insecurity and marriage breakdown, a perfect storm of risk factors develops. 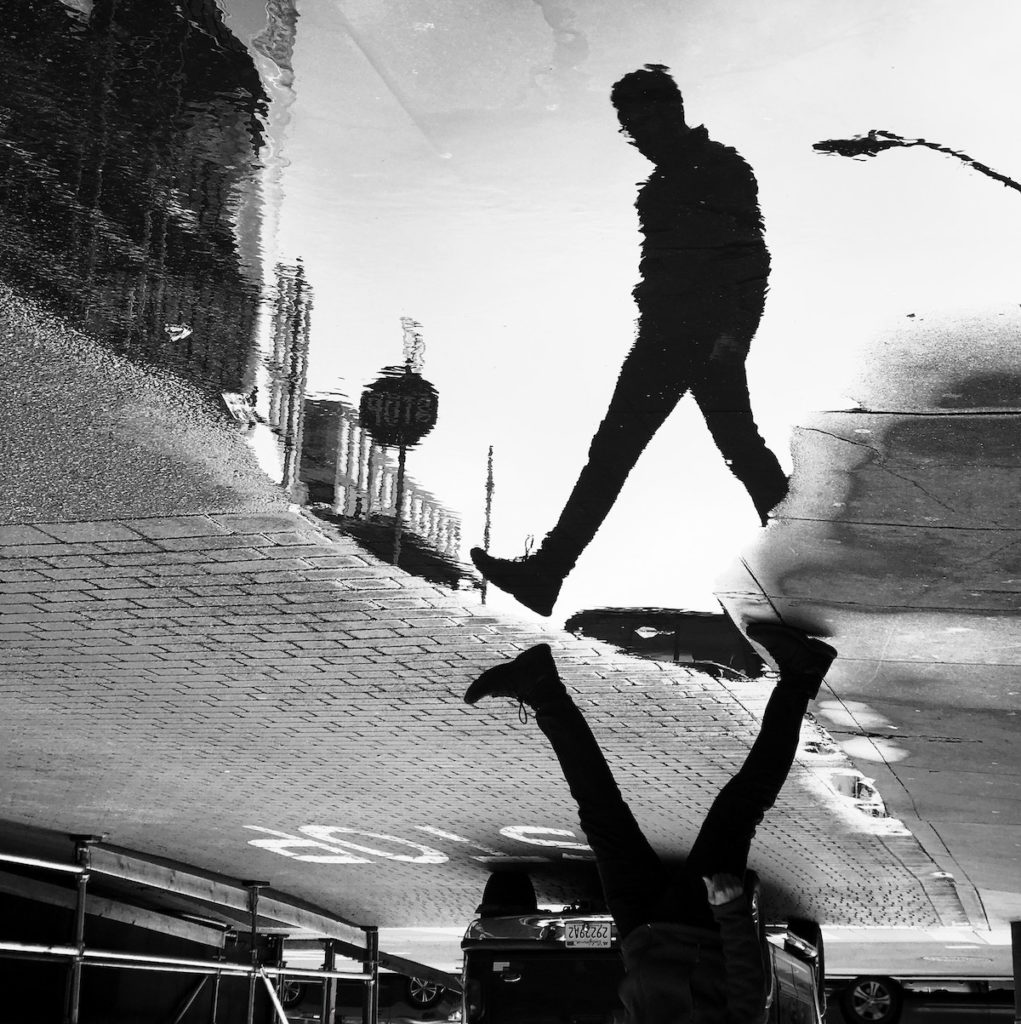 Firstly, highlighting the utility of secondary use of existing datasets with measures of suicide and self-harm was novel and is very pertinent for current research. Additionally, the mixed methods design was a great way to assess the extent to which quantitative findings reflect real-world experience. Although such large datasets are really useful in assessing public health phenomena, the drawback is that survey questions often lack real-world detail, therefore qualitative interviews can help to assess how these tally in reality and how findings can be interpreted for policy and prevention. This research is a great example of incorporating lived experience in combination with quantitative data, as many reports of this nature do not commonly include such a wealth of lived experience accounts.

The second strand of the methods was very ambitious and challenging. It was a pity, therefore, that the report did not specify the findings from this data linkage in the main body (although this was included within the technical appendices and I imagine within aspects of the risk factor reporting). It would have been interesting to get a clearer idea of what predicted suicide deaths over time within the main report. Nonetheless, this data linkage highlights the potential of existing datasets and how they can be better utilised. 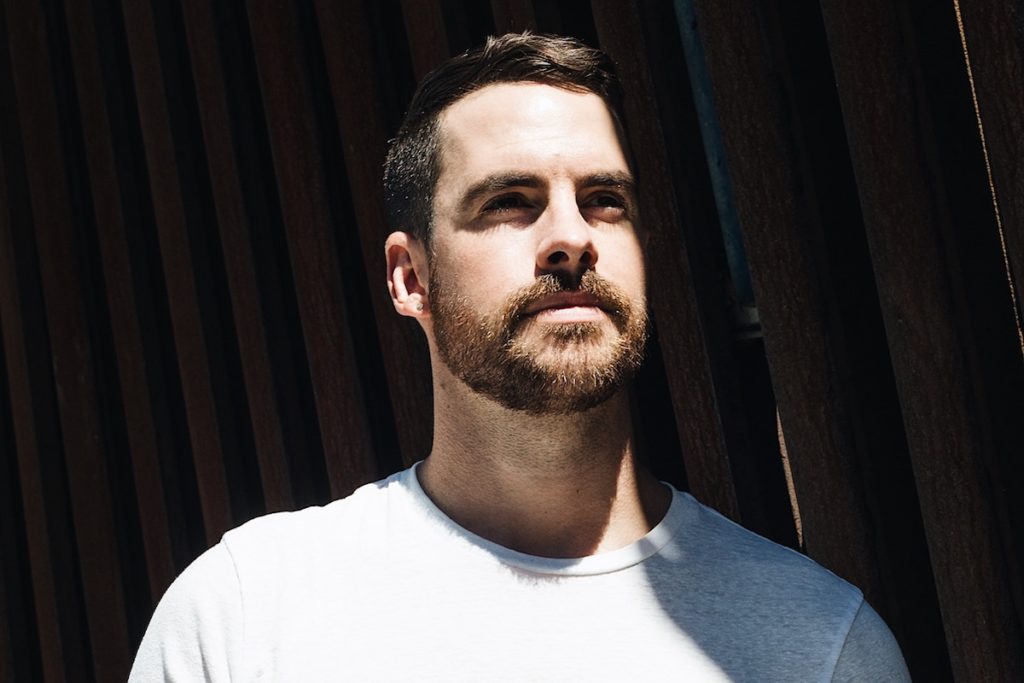 This research is a great example of incorporating lived experience in combination with quantitative data, as many reports of this nature do not commonly include such a wealth of lived experience accounts.

Recommendations from the report 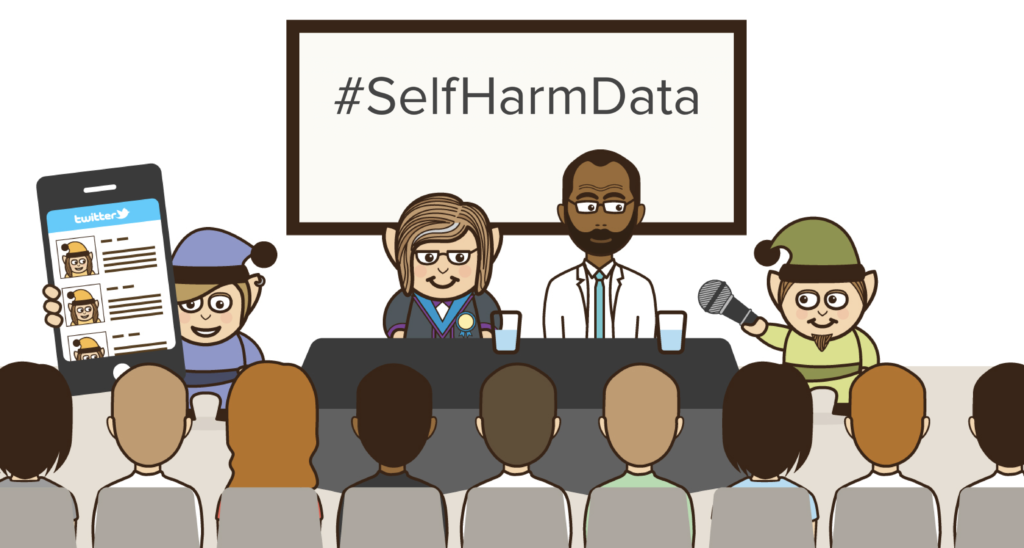 Follow #SelfHarmData on Twitter to join in with the conversations from the ‘Using data to inform suicide and self-harm prevention’ event in London.