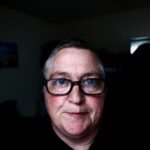 As a researcher who focuses on implementing psychological interventions for the management of self-harm in primary care, I have questioned my own views and perspectives on who may be referred for treatment. My initial thoughts are that younger people would be referred for treatment more. One reason for this may be due to the prevalence of self-harm being higher in younger age groups and that the rates within these age groups are increasing (McManus et al, 2019). Another, the increased media coverage of young suicides and self-harm news. Within this blog I will navigate the literature to define self-harm, report on the prevalence of self-harm in older people (aged over 65 years), and discuss any differences within this population and the support/treatment available to this group.

Suicide and self-harm are important public health priorities as both can have a devastating effect on individuals, families and communities (DH, 2020). Self-harm is defined as any intentional act of self-injury or self-poisoning regardless of motivation or suicidal intent (NICE, 2011). Self-harm is associated with personal and social difficulties, as well as increased risk of suicide and premature death by other causes (DH, 2020). Many people who self-harm do not present to hospital and may be managed within primary care and community settings (Saini et al, 2014; 2020).

Self-harm is a major risk factor for suicide, within older adults. Data routinely reported from the Office for National Statistics (ONS, 2019) in England and Wales indicate that suicide rates tend to increase in the oldest age groups for both males and females. In 2018, this included a significant increase for males aged 80 to 84 years and the biggest increase in suicide rate among males aged 75 years and over, when compared to all other age groups; this was 32% higher than the suicide rate in 2017 (ONS, 2019).

Previous studies have highlighted that those who consulted their GP frequently in the 12 months prior to their death by suicide, tended to be older than those who did not consult (Pearson et al, 2009). Morgan and colleagues (2018) identified that older adults were at higher risk from unnatural death, particularly within the first year of self-harm reported within primary care. NICE guidelines for short-term management of adults after self-harm (NICE, 2011) recommend assessment by a mental health practitioner because of the more frequent suicidal intent among older people. In terms of older adults consulting for self-harm; this is often a point where self-harm risk is high or self-harm has already happened. In many cases, a time when intervention seems important and vital.

Existing literature exploring self-harm in older adults is mostly limited to quantitative designs (Morgan et al, 2018; Troya et al, 2019). Accounts of lived experiences are essential to understand complex behaviours such as help-seeking among older populations. In this context, it is interesting to see a study by Troya and colleagues (2019) that explores access to care for older adults who self-harm and the implications for primary care. 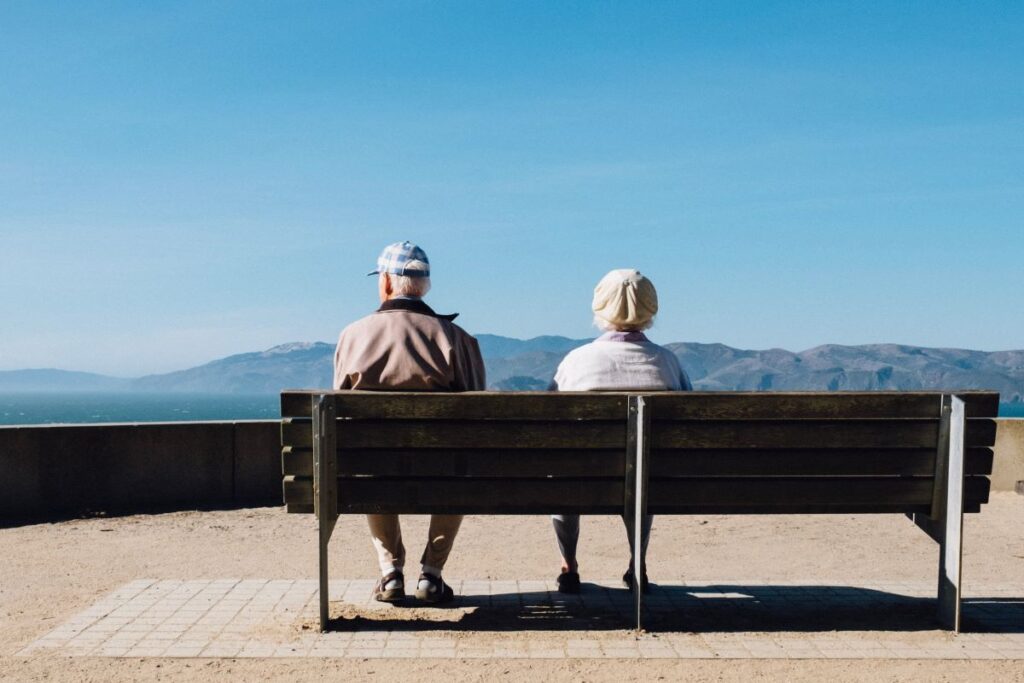 Although older adults may have lower rates of self-harm compared to younger groups, the subsequent risk of suicide is higher.

Participants were older people aged over 60 years of age who were either currently self-harming or had a history of self-harm and felt they would self-harm again. Support workers of older people who self-harm were also interviewed. Separate topic guides were used for older adults and support workers, but they both included collecting participant socio-demographic data, self-harm history, motivations and access to care.

Semi-structured face-to-face interviews were conducted at a time and venue preferred by participants with the option of telephone interviews. All participants were given an information sheet and gave their written consent before each interview. Interviews took place between September 2017 and September 2018, and were audio-recorded and transcribed verbatim.

Data were analysed using Thematic Analysis (Braun & Clarke, 2006): this is a frequently-used approach used to identify patterns (known as ‘themes’) across participants. During this six-stage analysis process, two of the authors met to discuss codes/themes and to resolve any discrepancies between them. The analysis was reviewed by a patient and public involvement (PPIE) group (Troya et al, 2019, Figure 2, page e642).

It is refreshing to see the authors involving and embedding patients in all aspects of their study. Over the 3-year study period, the authors consulted with the PPIE group five times at various stages, to ensure that the outcomes of the study could be mapped effectively to patient-centred outcomes of this population group. The PPIE group contributed to the development and refinement of recruitment strategies, analysis of data, and the dissemination plan for the study. All members were aged 60 or older, and included older adults with a history of self-harm, carers and support workers.

A total of 24 interviews were conducted with 16 participants: nine older adults and seven support workers. Eight older adults consented to a follow-up interview.

All older adults had comorbid physical and mental health problems, and over half (n=4) of the support workers had previous self-harm history. Tables within the paper detail further sociodemographic information, which provide rich data on the context of each participant.

The decision to seek help was seen as difficult and often delayed participants from consulting for support. Shame and stigma were reported as deterrents in accessing support. Older people reported seeking help once they recognised that self-harm had become out of control and was no longer serving as a coping mechanism.

Older adults used different avenues for accessing support within health community settings at different times when help-seeking. Third sector self-harm support groups were used by many participants and most were run by workers who also had personal experience of self-harm. Primary care was reported as a source of support with GPs helping participants to manage their self-harm and treat any other illnesses as it was common for older people to have comorbid conditions.

Older adults encountered several barriers to obtaining support for managing their self-harm, including feelings of shame, sex and age attitudes, perceptions of competency on the part of GPs, prioritisation of physical over mental health needs, legitimacy in help-seeking, and physical barriers such as transport. Worries about stigma were an overarching barrier to accessing help.

Facilitators identified for help-seeking included empathy, being taken seriously, reliability and continuity of care given by healthcare professionals and availability of accessible facilities. 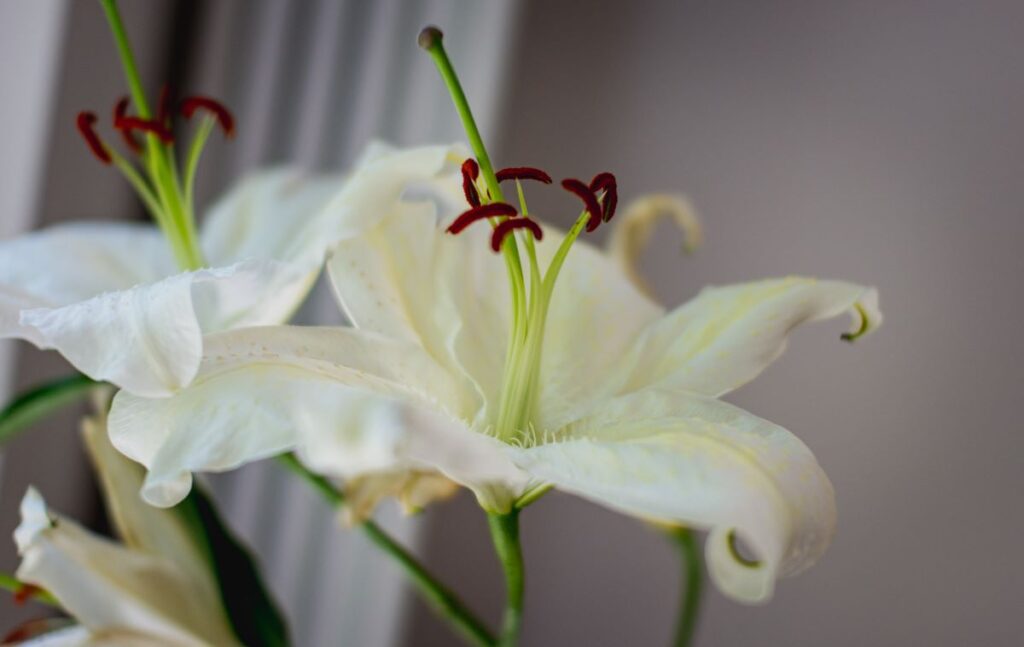 This well conducted study highlights the stigma and shame associated with self-harm for older adults. 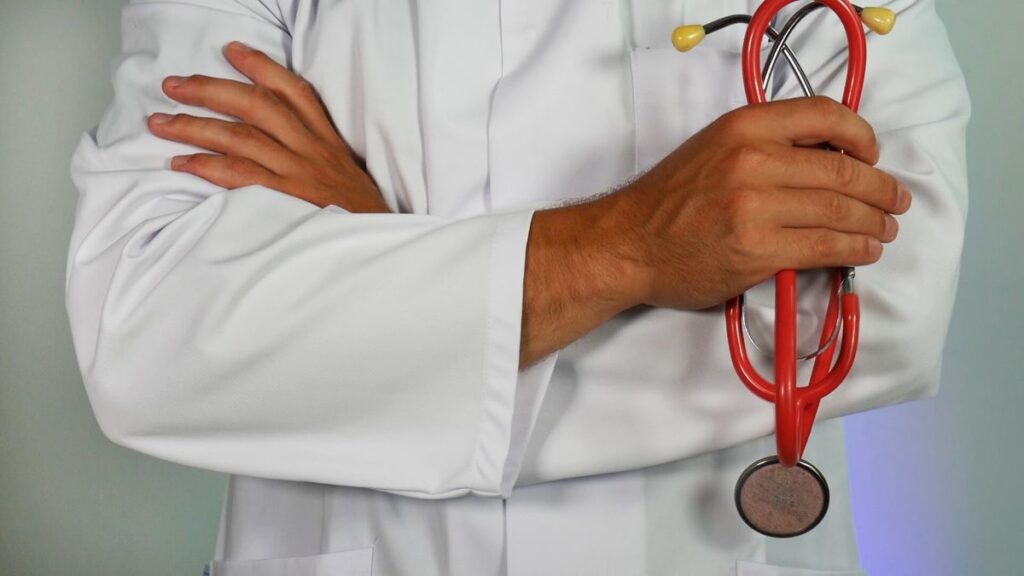 GPs can help legitimise self-harm as a reason for consultation and support patients in a variety of ways, ensuring patients understand their condition, that it’s taken seriously, and that the language used is one of affirmation and thoughtfulness.

One of the main strengths of this study was the involvement and ongoing collaboration with the patient and public involvement group. Including patient perspectives in all aspects of the study design, data analysis and interpretation is both unique and powerful within self-harm research. The descriptive tables provided in-depth content about participants that gave the reader more information and context about each individual. The use of qualitative methods and providing first hand lived-experience from older people who self-harm is a further strength of the study.

The limitations include the small number of participants, but this is to be expected within a qualitative study. The authors did aim to include a diverse group, but the study would have benefited from a wider age range including older adults and more people from ethnic minority populations as both are known to be at higher risk of self-harm. 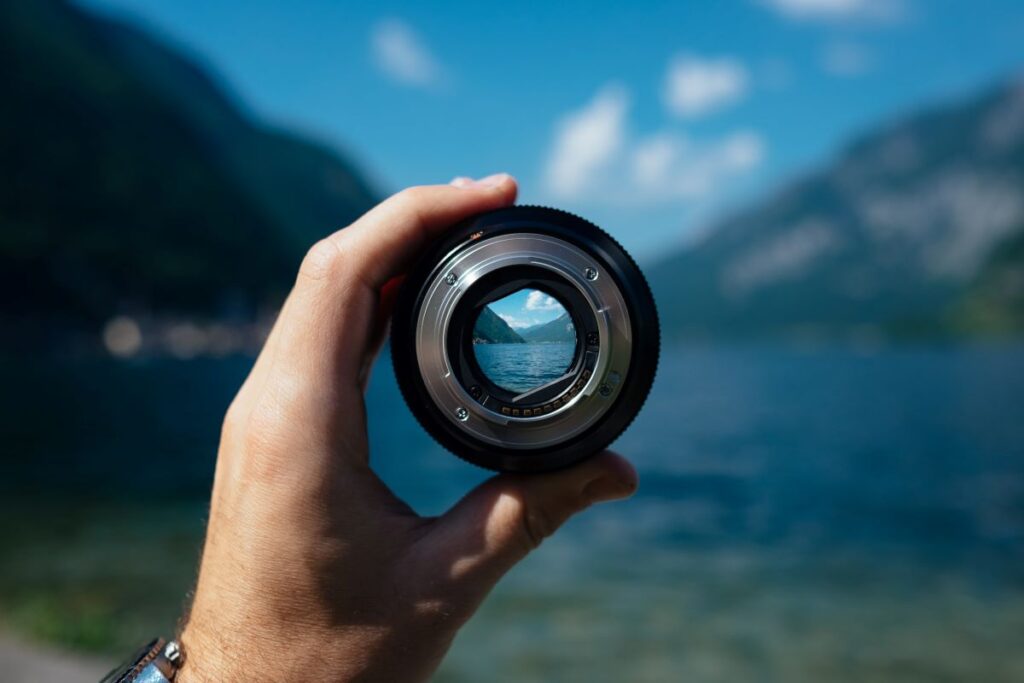 Including older patients’ views in all aspects of the study design, data analysis and interpretation is both unique and powerful.

The following recommendations, highlighted by the authors for GPs working with older people who self-harm, could now be implemented to have an impact on future practice:

This study suggests that ageism among healthcare practitioners is a continuing problem that has negative impacts on mental health outcomes as the older participants expressed feeling unheard, and their self-harm and overall mental health was not considered in the consultation room. This research should alert policy makers and GPs to progress towards implementing preventive measures among older adults who consult in primary care. Opportunities to intervene with older adults who are reported to consult more frequently than younger adults because of their complex needs should be taken into consideration.

In relation to my own research interests, this study has highlighted the need for my research group to ensure we take account of the risk within older populations. Our work focuses on community based interventions for self-harm and suicide, and future research will include gaining perspectives from GPs and other health professionals working within primary care and community settings about the management of older people who consult for self-harm and suicide. 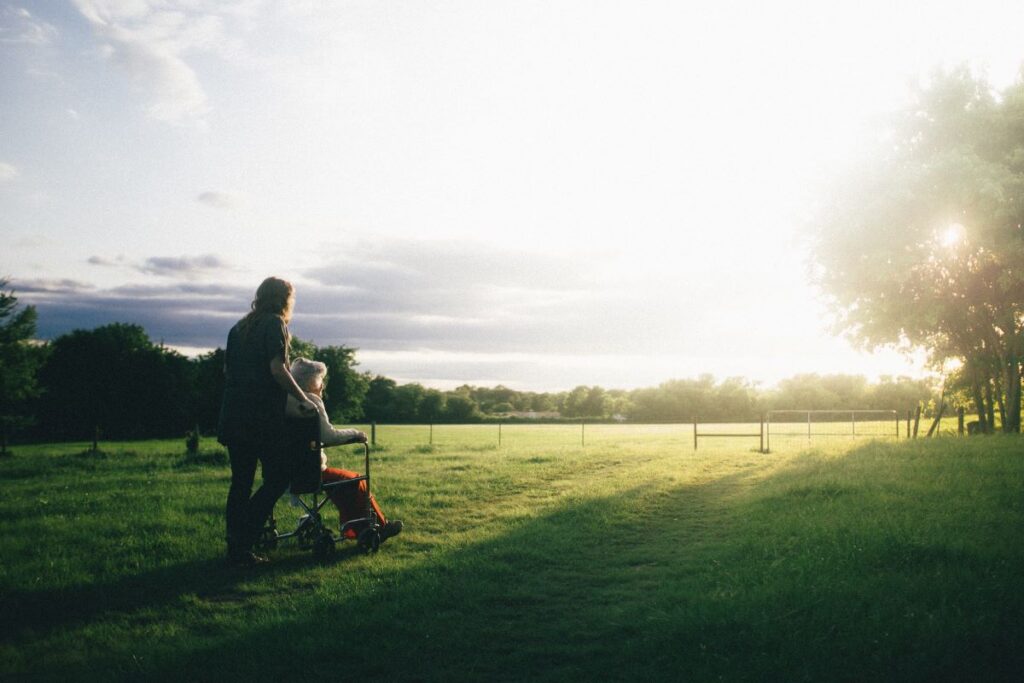 The study emphasises the importance of the GP role in ensuring that individuals are assessed and monitored effectively after self-harming behaviour.

Pooja is part of the International Association for Suicide Prevention Primary Care Special Interest Group and is based at Liverpool John Moores University, where she leads on suicide and self-harm research within primary care, community and hospital settings. Her work aims to transform suicide prevention research by putting the lived-experience of people affected by suicide and self-harm at the heart of research methods and the research agenda.