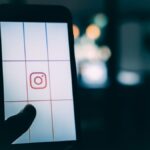 Instagram, one of the latest bloomers of social media, has been rising in popularity since its online debut in October 2010. This platform focuses on editing and sharing photos, artworks, text images or many more interesting, beautiful or gritty aspects of individual life and is particularly favoured by young people (The Lancet, 2019).

However, there have been several instances of highly prolific youth suicide related to Instagram content within the media. This links to a common social media-based fear; that it can share images or narratives which “normalises, glamourises or reinforces” self-harm (Lavis & Winter, 2020), which could then in turn lead to increases of self-harm exposure and social contagion (Dunlop et al., 2011; Insel & Gould, 2008; Lupariello et al., 2019).

What research has been done on the topic of self-harm or suicide on Instagram, how has it been done, and what are its key findings? 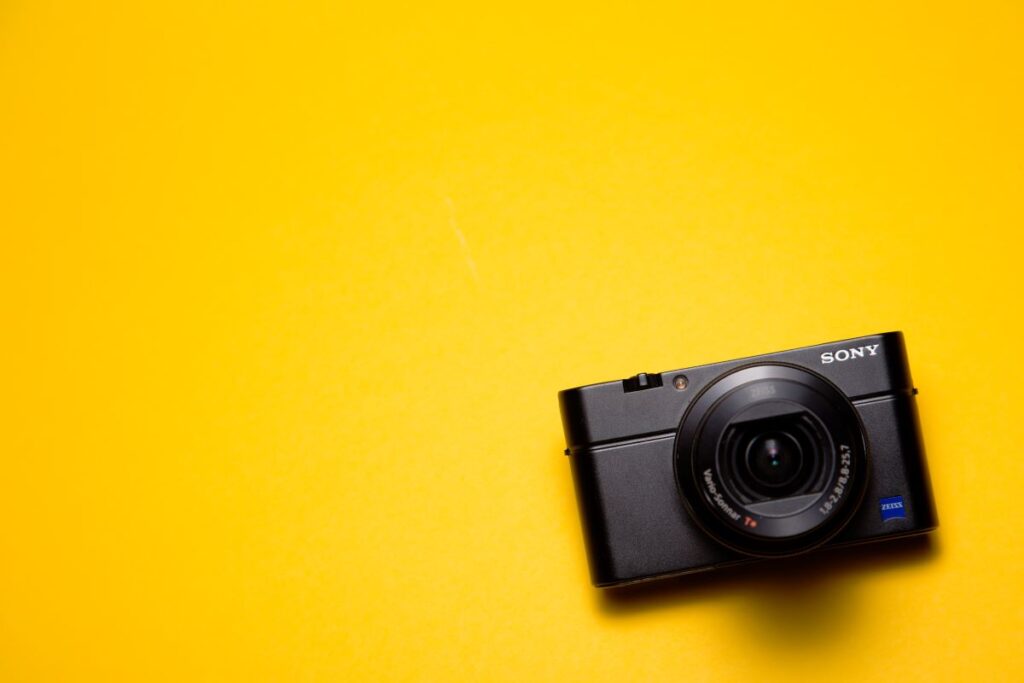 Instagram is a popular social media platform, but there are concerns about its use for seeing or sharing explicit self-harm and suicide content.

Descriptive and relevant information were extracted. The quality of articles was appraised using Critical Appraisal Skills Programme [CASP] checklists. All were reviewed by one author, with two fellow authors checking half each. Discrepancies were discussed and resolved within the team.

Ten articles were identified that met all inclusion criteria; these were published between 2016-2019 and considered high quality. The majority of studies focused on Instagram alone, while two also explored content from Twitter and Tumblr. Objectives and terminology of self-harm varied between studies. There was limited understanding of intention behind suicide, due to study designs. 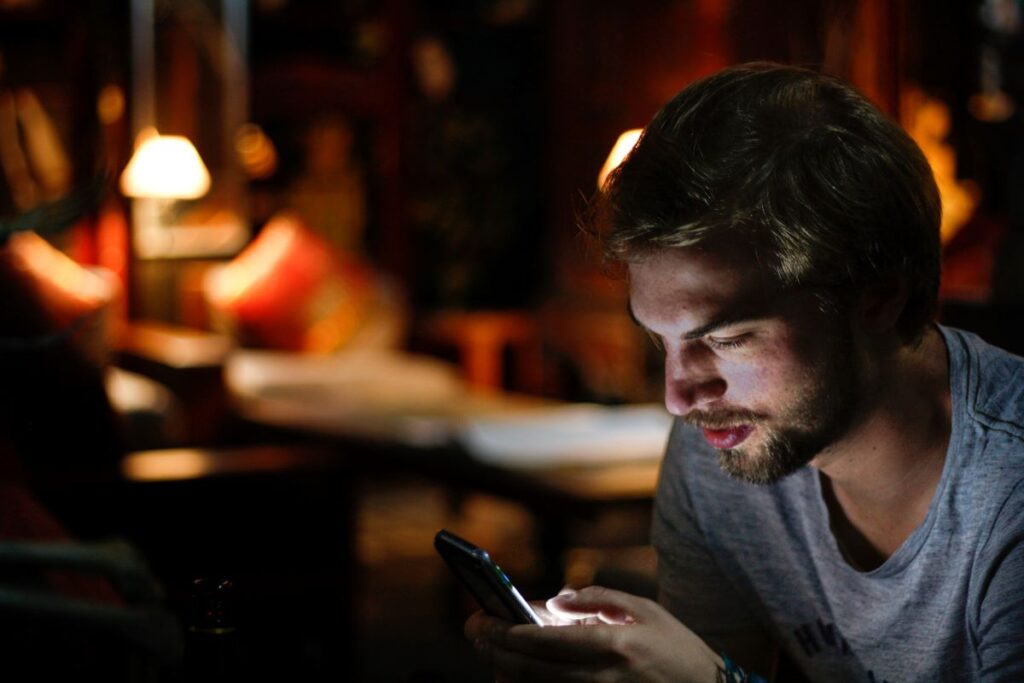 This review suggests that there is a significant amount of self-harm or suicide content on Instagram, but it doesn’t tell us much about the impact of this content on the behaviour of Instagram users. 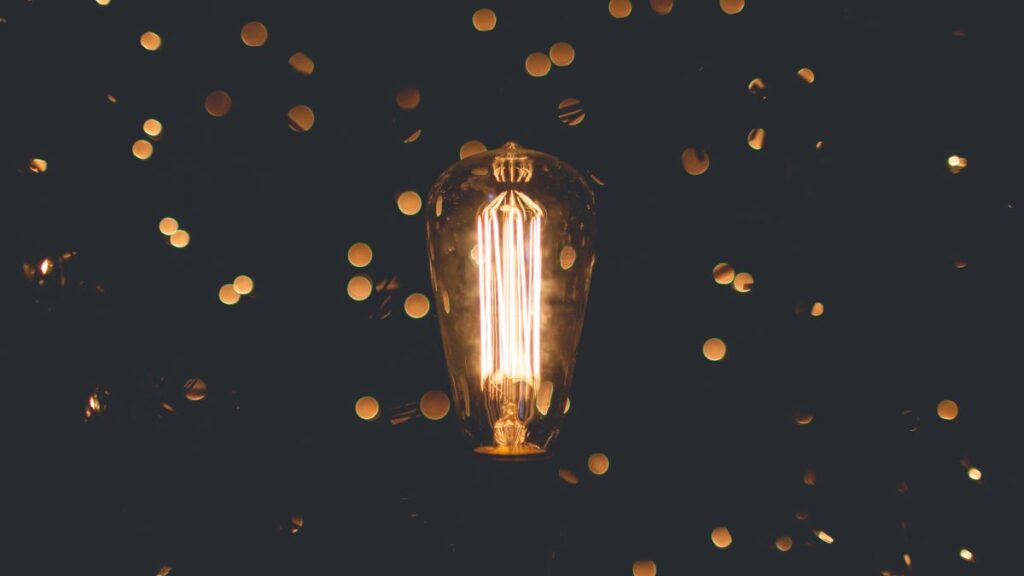 While Instagram is not completely new, having been online since 2010, research specifically focused on this platform is relevantly recent. This review gives an interesting first step of synthesising self-harm and suicide research on Instagram, and an overview of Instagram content.

The authors follow tried and tested guidelines; PRISMA (Tricco et al., 2018) and Joanna Briggs (Peters et al., 2015). These guidelines ensure the quality of the systematic review’s method to be rigorous. This is particularly useful as the method section is somewhat brief, so there is limited replicability.

Some papers within the systematic review did not undergo IRB (institutional review board) review. There is ongoing debate about whether ethical approval is needed for studies using online communities and social media as the data is publicly available. However, considering the sensitive nature of self-harm and suicide, and the scientific integrity of researchers, I believe ethical review should be required to move forward with these studies in future. This would protect the researchers and those engaging with the online platforms. For guidance, see the ethics guidelines for internet-mediated research produced by the British Psychological Society (BPS, 2017).

One aspect that was difficult for study authors (and as a reader) was terminology around self-harm and suicide. There are so many phrases that could be used. It seems that the heterogeneity hits this review at all levels: Instagram user and hashtag variation; study authors search terms to find Instagram content (potential for human error); and the systematic review search terms. While this is not a weakness of the review, it is an overarching limitation of this kind of social media research, which leads to content potentially being missed at different levels. 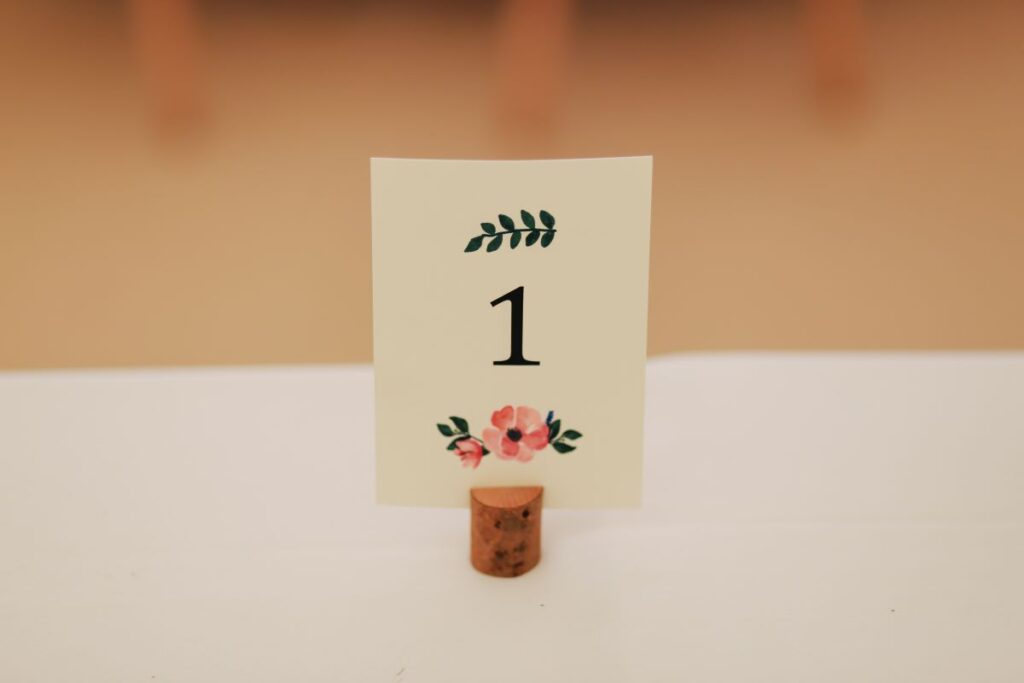 According to the authors, this is the first scoping systematic review to synthesis self-harm and suicide research on Instagram.

This review and the included studies have evidenced that self-harm and suicide content is publicly available on Instagram. So far, most studies have described this content but have limited evidence to the purpose or impact of having self-harm and suicide content online. While authors are concerned about contagion, this is more a narrative than an explored research question. Future research should build on the solid evidence base of descriptive content and focus on the meaning by Instagram users and influence of such content to other users.

Online communities and social media platforms can also offer a safe anonymous space for people who struggle with self-harm and suicide (Williams et al., 2018; Lavis & Winter, 2020). Given that help-seeking is often low for those dealing with self-harm and suicide, utilising these spaces to engage and support these individuals may be a step towards an effective intervention. Inclusion of #chatsafe guidelines on Instagram’s platform may also allow for these online spaces to be protected for young people, while allowing users to share their experiences and respond to others safely (Robinson et al., 2020). 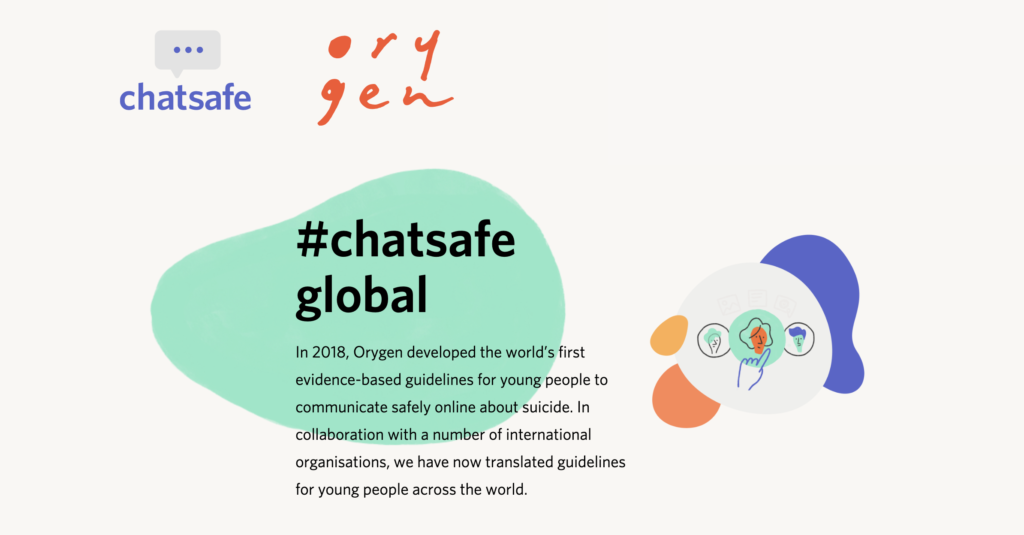 The #chatsafe guidelines developed by Orygen in Australia are the world’s first evidence-based guidelines for young people to communicate safely online about suicide.

Lavis, A., & Winter, R. (2020). #Online harms or benefits? An ethnographic analysis of the positives and negatives of peer‐support around self‐harm on social media. Journal of child psychology and psychiatry.

Marchant, A., Hawton, K., Stewart, A., Montgomery, P., Singaravelu, V., Lloyd, K., … & John, A. (2017). A systematic review of the relationship between internet use, self-harm and suicidal behaviour in young people.