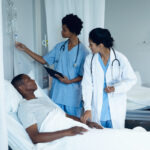 Self-harm is multi-facetted, affects people of all ages, and is a major public health concern in the UK. In England, around 150,000 people present with self-harm to general hospital emergency departments each year (Hawton et al., 2007). The behaviour is repetitive for some people, and it is estimated that around 16% of people who present to hospital with self-harm will re-present within 12-months (Carroll et al., 2014).

Self-harm is a leading risk factor for later suicide, particularly in those who have been recently discharged from hospital following a self-harm presentation (Geulayov et al., 2019). Due to this risk, past self-harm episodes are a key piece of information for clinicians in deciding a person’s care pathway (e.g. the urgency or type of after-care) (Steeg et al., 2012). However, not everyone that presents to hospital with self-harm will accurately report their previously recorded incidents. Do this group of people share attributes that are important to consider for risk management?

Clements and colleagues (2020) aimed to describe the characteristics of this group of people and to identify both unique risks and targeted care needs. 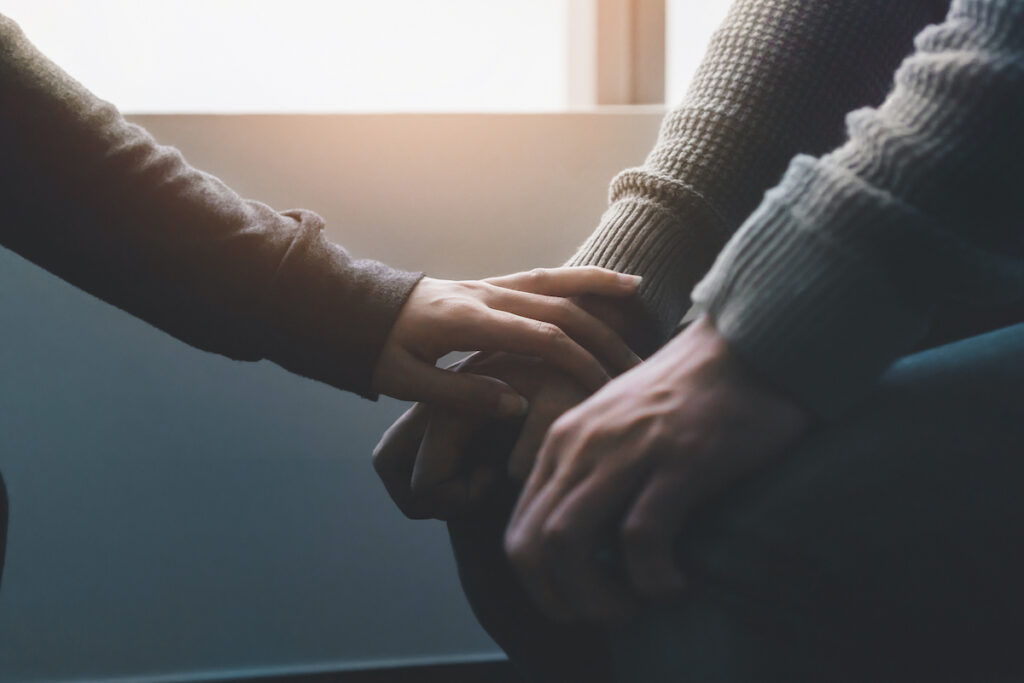 Previous self-harm is a risk factor for later suicide; thus it presents a crucial piece of information for clinicians in relation to their decision-making around an individuals’ care pathway.

This study by Clements et al used 13 years of data (2003-2015) from the Manchester Self-Harm Project (MASH), a prospective cohort study that collects data on all emergency department presentations of people 15 years and older for self-harm in three general hospitals in the City of Manchester, UK.

Researchers created a ‘self-reported previous self-harm’ variable which was essential for ascertaining cases and only those with a valid ‘yes’ or ‘no’ responses were included. The accuracy of self-reported history of self-harm could only be examined in people who had multiple self-harm presentations recorded, and so they excluded single episodes of self-harm. If there were multiple episodes for a person, the first episode was also excluded. A complete-case analysis approach was used to handle missing data.

The study identified 4,740 eligible people with at least one previous episode of self-harm and information on both self-reported and hospital recorded presentations.

Most of the cases and controls were aged 25 to 44 years.

In detail, comparisons between cases and controls found: 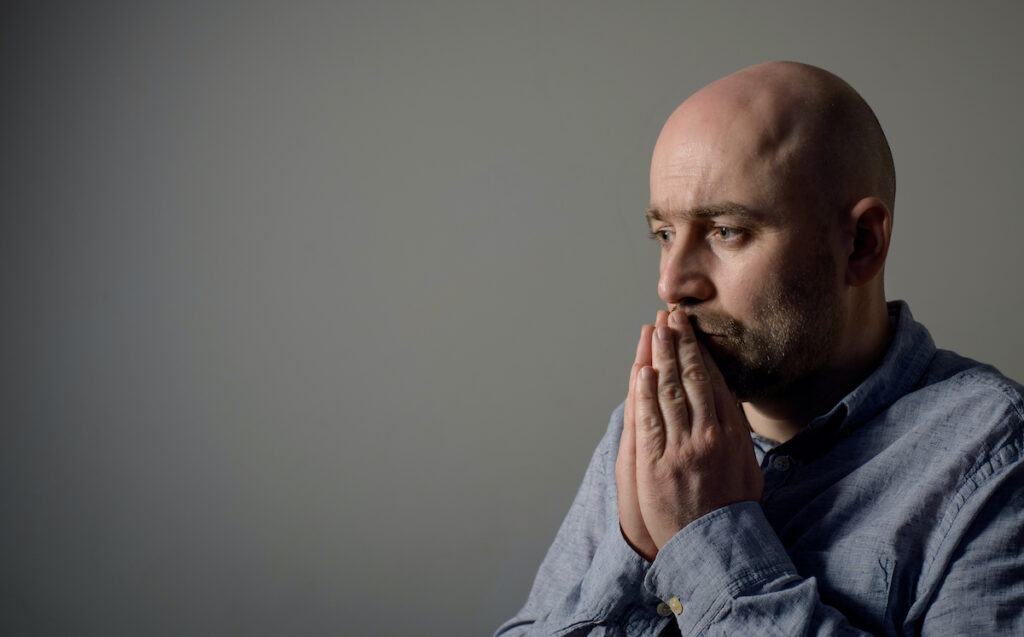 The study indicated that people who did not accurately report their previously recorded self-harm episodes were more likely to be male, middle-aged, living alone and employed.

People that present to general emergency care for self-harm in England face a number of challenges, which may include issues with alcohol and their mental health. People that that did not accurately report their previously recorded self-harm had a typically lower risk profile, were less likely to be under current or past psychiatric care and were less likely to be referred to psychiatric services compared to people that accurately reported.

This may reflect a group that are less psychiatrically unwell than those who do report a history of self-harm.

But due to the similar rate of self-harm repetition at 12-months between the two groups they emphasise:

…the need for careful assessment of every self-harm presentation to emergency departments. 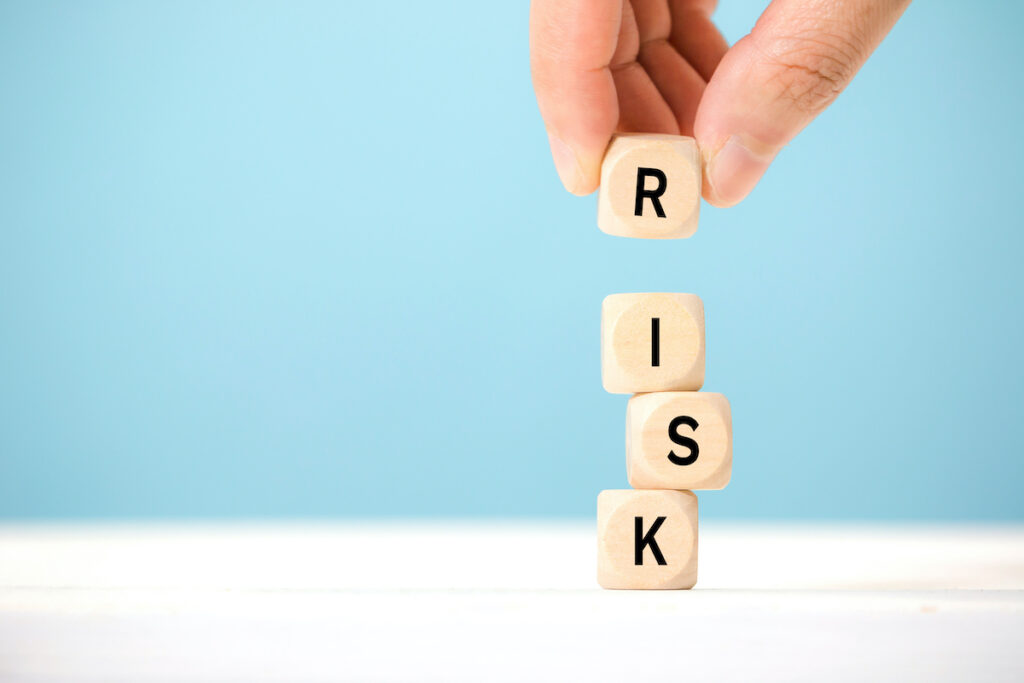 This research highlights the need for careful assessment of every person who comes to hospital following self-harm.

A key strength of this study is the use of prospective cohort data from the MASH project which collects a wealth of rich data on people that present to emergency departments for self-harm in the City of Manchester, UK.

The study used a nested case-control design, with controls selected based on the time of admission for self-harm, which means they are temporally representative of the population being studied.

The results of this study align with previous findings from a data linkage study that found people who were less psychologically unwell were inconsistent when reporting suicidal behaviour (Mars B et al, 2016).

Firstly, there was a relatively small number of cases in the study. Patients with only a single episode of recorded self-harm were excluded, and it was not possible to verify non-clinical severity self-harm, i.e. self-harm where the person did not present at an emergency department. Inevitably, potential cases could have been missed.

Most cases were identified from assessments where the question of past self-harm episode was specifically asked or in some cases from patient records. As a non-clinician, it would be interesting to know more about the way in which people were asked about their previous episodes as studies have reported disparity in reporting of self-harm across varied methods of self-reporting (Ougrin D et al. 2013). Is there a difference from those that self-report on a questionnaire compared to when a clinician asks the question?

In line with this, it was not possible to identify the cause of non-reporting of previous self-harm episodes. Authors note that possible reasons for this might be due to stigma, forgetting or previous bad experiences with mental health services. It would be interesting to explore this qualitatively, to better understand and contextualise the findings.

The method of self-harm can vary with repetition (Owens  et al. 2015; Mental Elf Blog), as might other social/contextual factors for the individual (e.g. socioeconomic status, employment, marital status). Did the cases use the same method each time and was it the same method that they inaccurately reported? It would be interesting to explore if there are different kinds of stigma for particular methods of self-harm.

Lastly, the generalisability to the rest of the UK might be limited as the data was drawn from hospital presentations in the City of Manchester. It would be interesting to compare findings to other parts of the UK that may differ demographically. 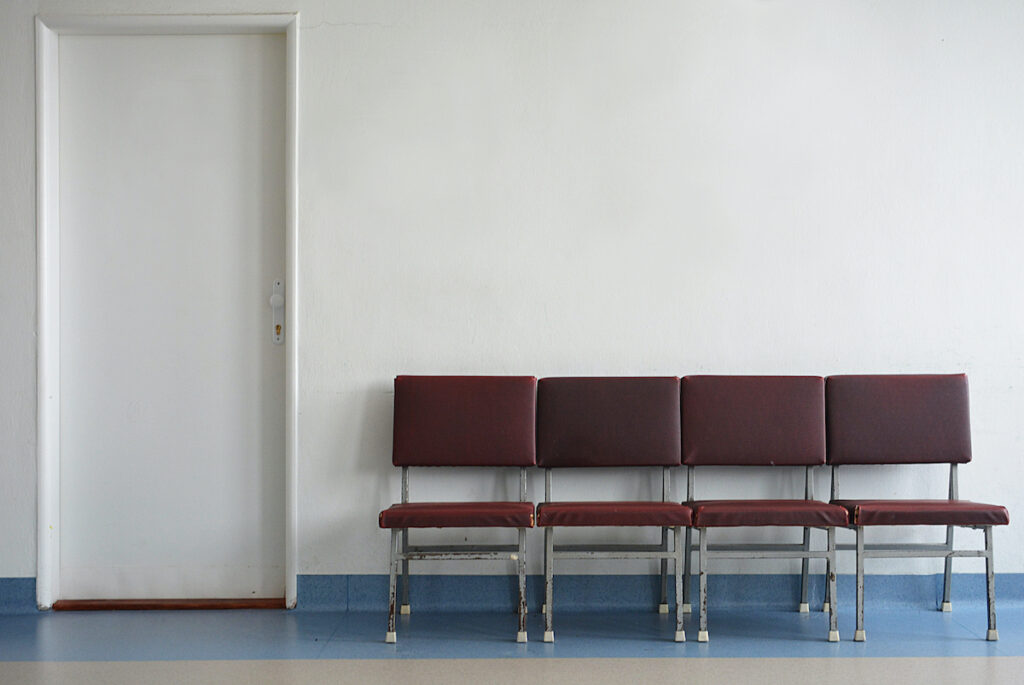 It was not possible to verify non-clinical severity self-harm in this study, and so patients with a single episode of self-harm were excluded, meaning potential cases could have been missed.

People who present to emergency departments with self-harm are at risk of a repeated episode (a risk factor for future suicide), regardless of whether they accurately report their previous self-harm hospital presentations or not. There could be several reasons why someone might fail to report previous self-harm, including stigma. Authors note, “more routine training on self-harm to combat stigma and reduce misconceptions around self-harm could help”.

Cases were more likely to be men and middle-aged. Men might be more reluctant to seek help compared to women and it is possible that at the point when men reach services, their problems have accumulated (Sullivan et al., 2015). Although cases were less psychologically unwell, middle-aged men are an important group to understand more about with regards to self-harm. This study aligns with a previous study (Ness at al., 2015) that found alcohol use in self-harm patients can be problematic. People that self-harm might need signposting to other agencies that can provide help for alcohol misuse.

To me, the key message is that there is difficulty in characterising and defining who is at risk for self-harm and suicide, but presentation to hospital is a key opportunity for intervention. This study emphasises the need to complete a detailed assessment of all self-harm patients presenting to hospital. Reliance on self-report data may not be the most appropriate way to understand what is going on for that person. Future work could seek to understand the reasons why people do not self-report their past episodes. 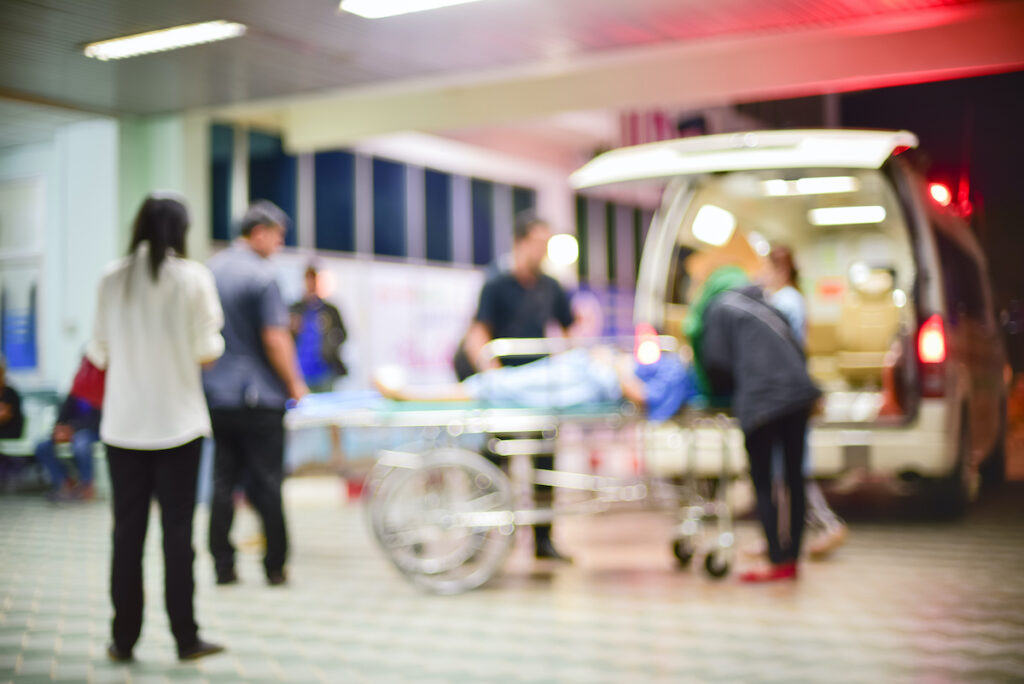 Defining and characterising who is at risk for self-harm and suicide is a challenge. It is therefore important to carefully assess all people that present to emergency departments for self-harm.

Ougrin D, Boege I (2013) Brief report: The self harm questionnaire: A new tool designed to improve identification of self harm in adolescents. Journal of Adolescence 2013 (1):221–5.