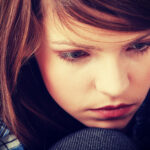 Deliberate self-harm amongst young people is a rapidly growing phenomena with as many as 45% of adolescents thought to have tried it at some point (Nock, 2010; Muehlenkamp et al., 2012). For the most part, self-harm is a form of non-suicidal self-injury (NSSI), that is, a deliberate act of harm without the intention of dying (Nock 2010; Brent et al. 2013).  Whilst self-harm may not start with suicidal intentions, it is recognised to be a significant risk factor for future attempts (Asarnow et al. 2011; Chesin et al. 2017).  Understanding more about connections in the parts of the brain active or underactive in self-harm, may help in developing targeted therapies thus preventing decline into suicidal behaviours. It may also help challenge the stigma around NSSI being a form of attention-seeking behaviour (Burke et al. 2019; Favazza, 1998; Gratz, 2006).

It has long been understood that NSSI is a dysfunctional coping strategy to help regulate emotional distress (Klonsky et al. 2011; Nock 2010). But why and how does the act of doing something that seemingly goes against nature, help with emotion regulation? The answer lies within activation of the amygdala (Plener et al. 2012), the brain’s emotion control centre; physiological research demonstrates high levels of activity in this region in young people who self-harm (Nock & Mendes 2008).

Research using functional magnetic resonance imaging (fMRI) has revealed poor connections between the amygdala and frontal areas of the brain such as the medial prefrontal cortex (mPFC) (Banks et al., 2007), the part of the brain that underpins higher level thinking (Wood & Grafman, 2003) and crucial to decision making and impulsivity (Bechara et al. 1994; Ingvar, 1994; Domsalla et al. 2014).  Research has shown psychological interventions to be effective at improving connectivity between the amygdala and mPFC (Hölzel et al., 2009; Ritchey et al., 2011) which in turn has been effective in preventing NSSI (Ougrin et al., 2015). 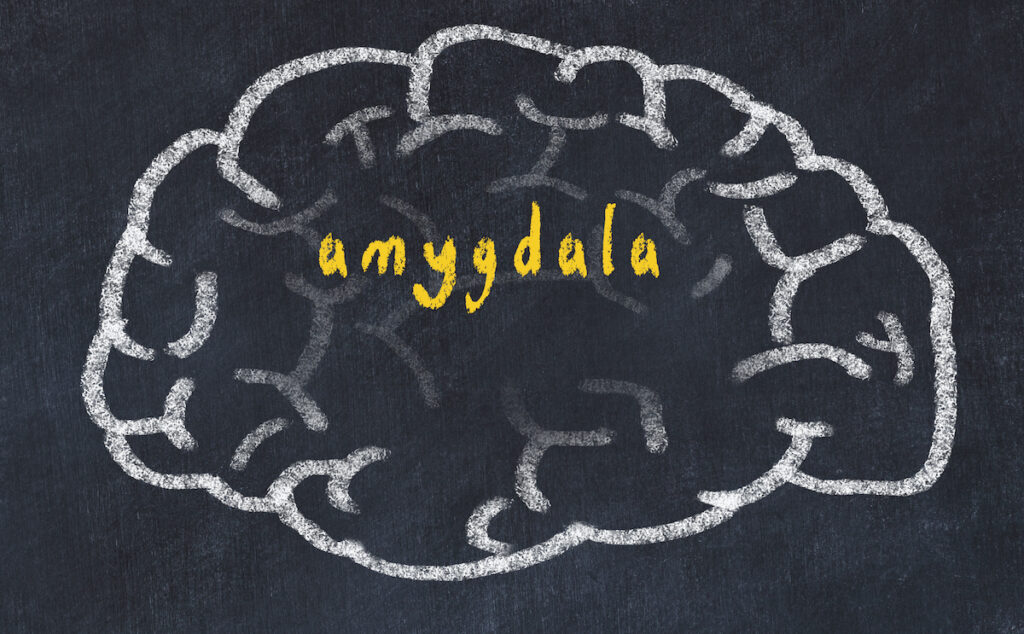 It has previously been demonstrated that people who self-harm have an over-active amygdala (emotional centre of the brain) and poor connectivity with between the amygdala and medial prefrontal cortex (responsible for higher order thinking).

This research hoped to build on previous work by using Functional magnetic resonance imaging (fMRI) to examine the brains of adolescents who self- harm in order to:

In order to achieve this, the resting-state functional connectivity (RsFC) between the amygdala, the mPFC and other regions of interest were examined.

It was hypothesised that:

24 patients, aged 12 to 18, who repeatedly self-harmed but did not have another comorbid mental health disorder, agreed to take part in the study with consent from at least 1 parent or guardian also willing to engage in the psychological treatment. Patients were all chosen from the outpatient clinic of the Department of Child and Adolescent Psychiatry and Psychology in Barcelona.

17 healthy control subjects (HCs) were recruited from adverts in the community and school and were matched as far as possible in age, gender and socio economic status, with the patients. Patients and HCs then went through the following process:

Scans examined the RsFC between:

All 24 patients took part in 16 weeks of psychological therapy commonly used in the author’s outpatient clinics, either Dialectical Behaviour Therapy for adolescents (DBT-A) or Treatment-as-Usual (TAU) with additional group sessions.

Significant differences were found between patients and health controls in all areas of RsFC: 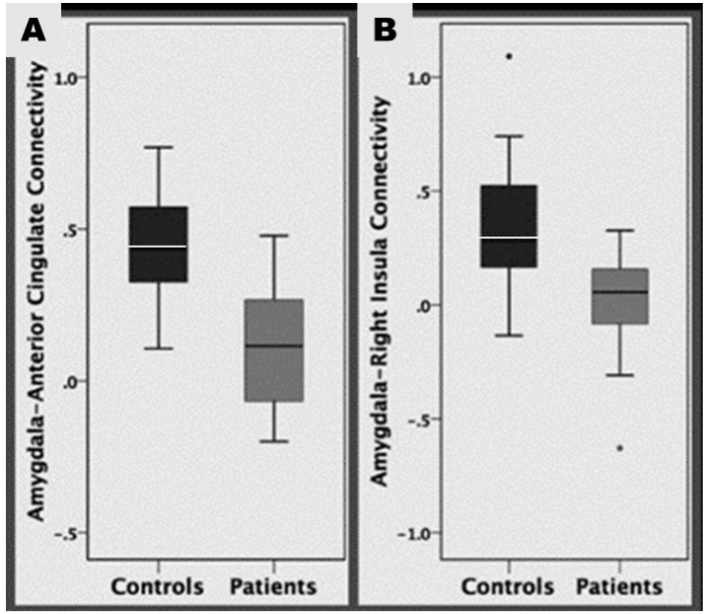 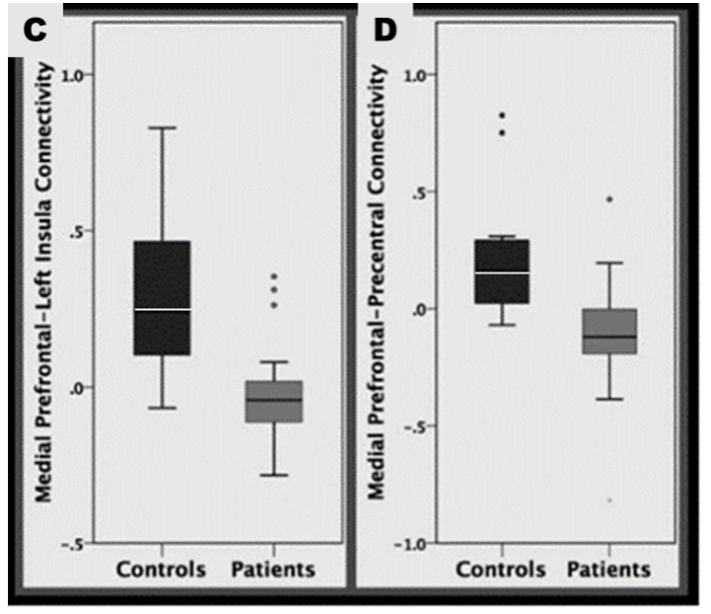 All 24 patients had a lower RsFC than the HCs suggesting that this is a contributory factor for self-harm, thereby increasing understanding of why self-harm is used and challenging stigma around this. After treatment 12 patients (50%) reported a reduction in the amount of times they self-harmed, 10 patients (41.6%) reported no change and 2 patients (8.3%) said that their level of self-harm had increased.

For the areas of the brain specifically examined the results reveal:

1. The amygdala and the ACC, the subcallosal cortex and the paracingulate gyrus.

Patients with NSSI had decreased connectivity within this area. As the ACC is important in emotion and mood regulation, this may explain why adolescents with NSSI are often hyper sensitive to emotional stimuli (Plener et al., 2012) which can lead to depression (Connolly et al., 2017) or suicidal behaviour (Cox Lippard et al., 2014; Johnston et al., 2017).

3. The mPFC and the left insula.

The study also revealed decreased mPFC left insula connectivity, implicated in pain processing (Zhang et al., 2014), which may contribute to impaired pain perception in self harming adolescents. As this area of the brain is also linked to social cognition and empathy, it is possible that the ability to recognise the impact such behaviour has on others may also be impaired. If this can be proven, it is important to our understanding as those who engage in self-harm can be perceived as selfish or manipulative.

4. The mPFC and the precentral-postcentral gyrus.

Poor connectivity between the mPFC and precentral-postcentral gyri, with regards to NSSI, is something that had not been reported on at the time this study took place. The precentral gyrus is responsible for motor function linked to voluntary movement (Exner et al., 2002), cognitive processing and emotion regulation (Li et al., 2017).  The decreased connectivity could allow the person to use self-harm to regulate their emotional responses and reduce negative emotions. The postcentral gyrus is the key receptor of general bodily sensation (Webb, 2017), decreased connectivity may be reflective of atypical processing of sensory information. Further studies are required to confirm these interpretations.

The second objective of the study was to identify whether connectivity patterns at baseline would predict a positive response to psychological intervention self-harm.  The study revealed that reduced mPFC-amygdala connectivity at baseline was associated with greater improvement in NSSI at the end of treatment, something confirmed by other studies (Groschwitz & Plener, 2012; Niedtfeld et al., 2010; Plener et al., 2012; Schreiner et al., 2017).

The results from this study suggests that psychotherapy may enhance skills associated with mPFC thereby increasing the ability to regulate emotions. The 12 patients who reported a reduction in their levels of NSSI showed improved connectivity between their mPFC and other parts of the brain. 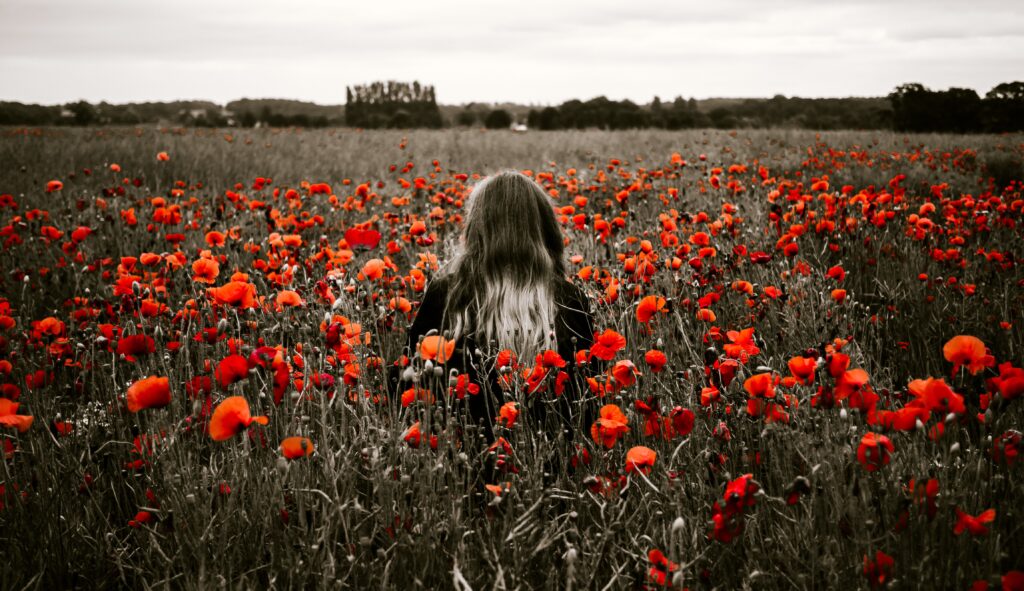 Adolescents who self-harmed had lower connectivity between the amygdala and medial prefrontal cortex. An improvement in connection after therapy correlated with a reduction in NSSI.

This study, whilst small, increases our understanding of how brain network connectivity can present for young people with NSSI. This is significant, not only because it may help predict patients that would better respond to psychotherapy, but also in challenging the stigma attached to young people who self-harm. If we can demonstrate a neurological difference, perceptions around seeking help and getting treatment may change. 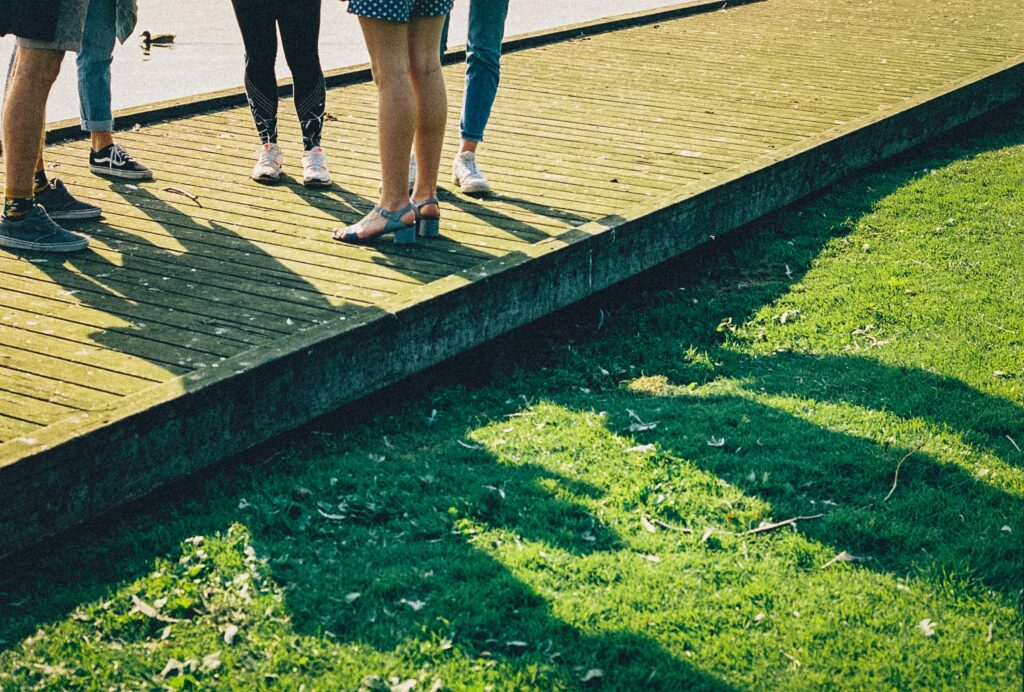 Understanding that brain network connectivity is different in young people who self-harm could help challenge the stigma attached.

The size of the sample was small which limits the generalisability of this study, larger studies would be needed to confirm the findings.

Due to the small size of the sample adherence to the DBT-A programme was not required but it is unlikely that in a larger study the same levels of fidelity would be shown and this is something that would need to be monitored. The study was also not clear about any differences relating to DBT-A and TAU.

Proving that poor connectivity between the amygdala and mPFC is an indicator of NSSI is significant as it: 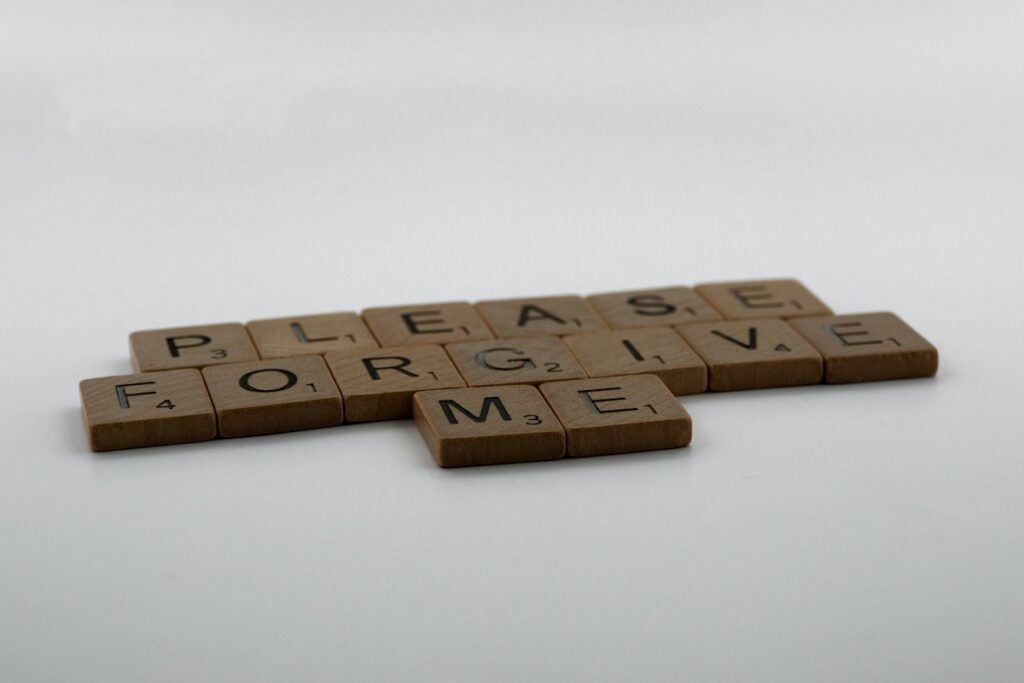 Demonstrating aberrant brain connectivity is involved in NSSI could help remove the patient’s guilt and shame.

Dr Singh and Dr Sugranyes (researchers who worked on this paper) both received research funding from the Brain and Behaviour Foundation with additional funding received from Johnsons and Johnson, Otsuka Pharmaceuticals, Jansen, and Adamed Farma.

The blogger Rachel Symons has no conflicts of interest.