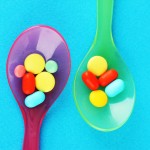 Regular readers of the Mental Elf may remember my previous blog which looked at a series of papers examining the placebo effect in relation to depression and the use of antidepressant medication. You can find it here along with a placebo primer by Ben Goldacre here.

To recap, the placebo effect refers to the effect of a simulated or otherwise ineffectual treatment. It has been known about for more than 200 years. Placebos are often used as control treatments in trials of medicine, the rationale being that the medicine should outperform the placebo (commonly a sugar pill) in order for it to be regarded as efficacious.

Rutherford et al. sought to investigate the causes of placebo response in a selection of randomised controlled trials (RCTs) of antipsychotic medication. 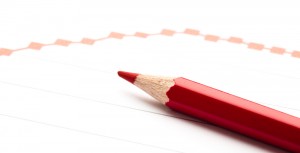 The authors report that placebo response rates in trials of antipsychotic medications are increasing.

The authors used a complicated statistical technique called hierarchical linear modeling. This formed the basis of a meta-analysis.

They did not examine all possible predictors of treatment change and instead selected possible variables based on a pre-existing model of the causes of placebo response. This seems like an appropriate strategy.

Databases were searched using what seem to be appropriate inclusion and exclusion criteria although these appear to be limited to published studies written in English. Trials were required to last between 4 and 24 weeks but no rationale for these thresholds was given. 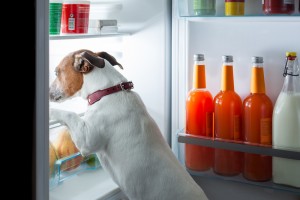 Researchers conducting meta-analyses need to be rigorous and thorough in order to find all of the published and unpublished trials.

Following application of their inclusion and exclusion criteria, the authors were left with 105 studies analyzing 257 different treatment groups.

The authors mention that one limitation concerns publication bias. The discussion of this limitation in the paper lasts one sentence but, in my view, this is a very significant limitation. Studies funded by pharmaceutical companies that fail to demonstrate a difference between placebo and antipsychotic medication are unlikely to be published. There is a risk that this meta-analysis does not then tell the whole story because it only includes a proportion of all the trials conducted in this field.

I’m reminded of my previous Mental Elf blog on the placebo response in antidepressant medication. Here, the reviewers asked for data on 33 unpublished studies from pharmaceutical companies and were denied access to data on 30 occasions (Naudet et al, 2013). Naudet al. suggested that no firm conclusions could be drawn from their results as “antidepressant research is completely controlled by the pharmaceutical industry”.

It is difficult to have much confidence in the results of the Rutherford et al study in the absence of such data for antipsychotic medication. 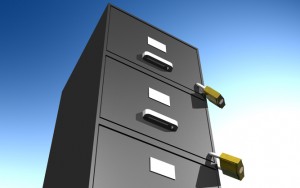 Accurate meta-analyses need the data from all trials.

Judge J. Placebo for depression: are some sugar pills better than others? The Mental Elf, 4 Sep 2014.