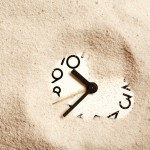 The negative symptoms experienced by people with a diagnosis of schizophrenia typically involve an absence or decline of normal functioning and behaviour, including anhedonia, amotivation, asociality and alogia.

To account for this heterogeneity, classifications of secondary and primary negative symptoms have been developed:

The identification of effective treatments for primary negative symptoms which persist during periods of clinical stability is required to meet this therapeutic need. 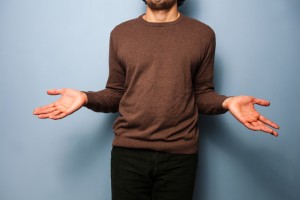 People experiencing the negative symptoms of schizophrenia may appear emotionless, flat and apathetic.

An electronic search was conducted which included the MedLine, PsycINFO, EMBASE and CENTRAL databases dating back to 1962. The search used three parameters:

The electronic search was accompanied by a hand search (including reference lists) and authors were contacted where necessary. Screening was duplicated and any discrepancies were resolved without adjudication. The criteria for exclusion included:

Studies were included if the symptoms measured used a validated scale and if there was at least one time-point where participants were outpatients. The first stage of analysis used the Der Simonion and Laird random-effects model and included five intervention types:

All five intervention types reported a significant reduction in negative symptoms between baseline and follow-up assessment stages including:

The scale used and intervention type accounted for 43.65% of the variance reported.

The authors also reported on changes in individual negative symptoms based on nine studies using PANSS and SANS. These studies demonstrated a significant reduction in affective blunting, alogia, avolition-apathy and anhedonia-asociality. The greatest symptom reduction reported was for avolition-apathy, and the smallest decrease noted was for alogia. 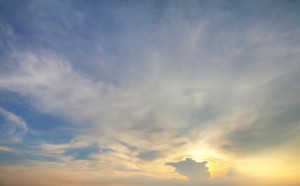 The study found that negative symptoms were significantly reduced in all treatment interventions, including in placebo and treatment as usual conditions.

Based on the available data of almost 6,000 outpatients, negative symptoms of schizophrenia do not tend to be stable or deteriorate, but are instead likely to improve over time. This finding offers a further critique of the historical argument which suggests schizophrenia is a disorder of continual decline and instead provides further support to the recovery model of schizophrenia.

Overall, these findings suggest that negative symptoms may not be as resistant to change as what has previously been assumed, and perhaps offer new hope to those who may experience such symptoms.

A broad inclusion criterion was used for this study resulting in high levels of clinical and methodological heterogeneity. However, the authors note that the findings show a consistent trend of negative symptom improvement and describe their findings as ‘relatively robust’. They also note that due to the within-group design the effect sizes obtained cannot be used to assess the effectiveness of any one treatment.

The authors also state that their findings include no evidence relating specifically to either primary or secondary negative symptoms, only the severity of the negative symptoms experienced. However, attempts were made to address this concern, for example, by using studies where participants experienced chronic symptoms and who were described as treatment-resistant etc. 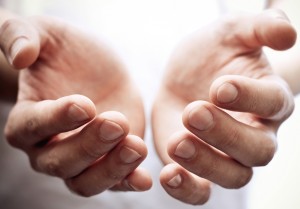 The study findings support the recovery model of schizophrenia.