Home » Posts » Mental health » PTSD » Trauma-focused psychotherapies for PTSD in people with experiences of psychosis: A change in the status quo? 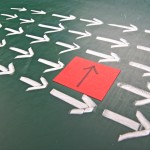 The effectiveness of Prolonged Exposure (PE) and Eye Movement Desensitization and Reprocessing (EMDR) in treating Posttraumatic Stress Disorder (PTSD) has been well established. Indeed, they are recommended as first line treatments for PTSD in international treatment guidelines.

People who experience psychosis have traditionally been excluded from these trials. This is despite the fact that PTSD is a common comorbidity in psychosis (with 12.4% of people with psychosis also meeting criteria for PTSD) and that the presence of PTSD is associated with worse social and psychiatric outcomes in this group. The biological and psychological sequelae of trauma are also implicated in the genesis and maintenance of psychosis itself.

There has been some preliminary evidence for trauma-focused therapies being safe and effective for people experiencing psychosis. Despite this, the status quo of exclusion of people with psychosis from receiving evidence-based treatments for PTSD symptoms has remained. Van den Berg and colleagues’ RCT is long overdue and is a potential game changer in the landscape of psychological treatments for people experiencing psychosis… I hope. 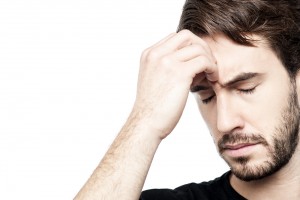 Prolonged Exposure therapy involves re-experiencing the traumatic event through remembering it and engaging with, rather than avoiding, reminders of the trauma (triggers).

The study was a single blind randomised clinical trial with three arms:

The primary outcome measure used was the CAPS, which yielded a PSTD diagnosis and symptom severity score.

Secondary outcome measures were the Posttraumatic Symptom Scale Self-Report, which measures self-reported frequency of PTSD symptoms and the Post-traumatic Cognitions Inventory, which measures trauma-related cognitive distortions. Participants were assessed at baseline, post-treatment and at six-month follow-up.

Data were analysed as intent to treat with linear mixed models and generalized estimating equations.

Participants randomised to receive either PE or EMDR therapy received eight weekly, 90-minute sessions, within a 10-week timeframe. Both therapies were conducted according to standard protocols (Foa et al. 2007, and Shapiro, 2001). Therapists were 19 clinical psychologists and one psychiatrist. All undertook training in PE and EMDR and provided two supervised treatments as part of their training. Therapists had four hours of group supervision each month, with additional supervision available by phone or email on request. 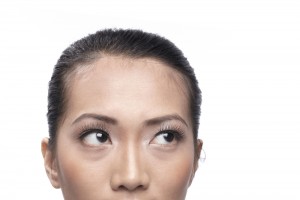 EMDR therapy aims to process distressing memories, reducing their long lasting effects and allow the traumatised individual to develop more adaptive coping mechanisms. Side to side eye movements also play a key part in the treatment.

This study demonstrates that standard PE and EMDR protocols are effective, safe, and feasible in patients with psychosis and comorbid PTSD without using stabilizing psychotherapeutic interventions. 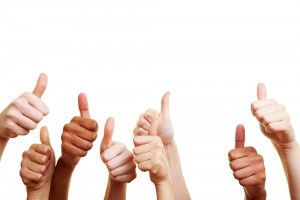 This well conducted study found that both PE and EMDR are safe and effective treatments for the 1 in 8 people with psychosis who have comorbid PTSD. 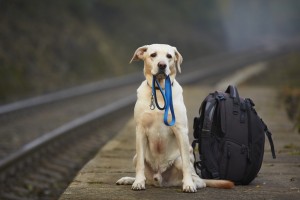 We elves are like dogs; good at waiting patiently. Bring on the data about psychotic symptoms when it’s ready.

This is an exciting study, which I hope will set the wheels in motion for improving access to effective, evidence-based psychological treatments for the one in eight people with psychosis who have comorbid PTSD. In my experience this is a huge gap in service provision.

I also eagerly anticipate data regarding the impact of trauma-focused treatments on psychotic symptoms as this could be of great interest in further understanding the links between PTSD symptomology and psychosis.