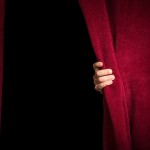 Expert consensus, international treatment guidelines, and research evidence all indicate that trauma focussed psychological interventions (including Trauma Focussed Cognitive Behavioural Therapy and Eye Movement Desensitization and Reprocessing) are the most effective treatments for people experiencing Post Traumatic Stress Disorder (PTSD). There is also significant consensus in the literature that a key therapeutic ingredient of these treatments is exposure to trauma related memories or cues.

However, despite solid evidence for the efficacy of these treatments, there remain some issues with their delivery. As with many other psychological therapies, not all clients respond to treatment, with roughly a third not showing clinically significant change. Exposure based treatments can also involve both client and therapist discomfort, which can lead to treatment drop-out and lack of routine implementation in clinical practice.

There is therefore potential utility in exploring treatment mechanisms other than exposure to treat PTSD. Indeed, other emotional disorders have been found to have multiple treatment mechanisms; depression, for example, can be effectively treated using cognitive behavioural therapy, behavioural activation, interpersonal psychotherapy and SSRIs. If the same were to be true for PTSD, then this would open up further options for treating ‘non-responders’ or those who are unwilling to engage in trauma focussed work.

Given that PTSD frequently has a significant interpersonal component and that social support appears to foster recovery in PTSD, Markowitz and colleagues have been exploring the potential of interpersonal psychotherapy (IPT) as an alternative treatment for PTSD for several years. This RCT represents the culmination of that work to date. 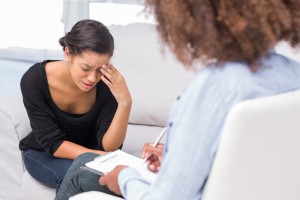 Exposure based PTSD treatments involve exploring trauma-related memories or cues, which can prove to be prohibitively difficult for some clients.

This study was a single blind randomised controlled trial with three treatment arms:

Participants (n=110) were recruited via advertisements.

The primary outcomes were PTSD diagnosis and symptom severity, measured using the CAPS.

Data were analysed as intent to treat with longitudinal mixed effects models.

PE was delivered over ten 90-minute sessions. As per the standard protocol for this treatment, participants were asked to narrate an increasingly detailed trauma narrative and to confront trauma reminders in order to habituate fear responses. Participants were required to listen to session tapes as homework.

IPT was delivered over fourteen 50-minute sessions. The focus in IPT is not on the trauma itself, but on its interpersonal aftermath. The first half of treatment focussed on affective attunement and emotional recognition and expression in interpersonal situations. The remainder of sessions then focused on typical IPT problem areas such as role disputes and role transitions. No homework tasks were given.

RT was highly scripted and involved progressive muscle and mental relaxation. Participants were required to listen to relaxation tapes as homework.

In order to standardise treatment duration to 14 weeks (as per the IPT protocol), PE and RT were delivered with 7 consecutive weekly sessions and then a further 3 sessions dispersed across the remaining 7 weeks.

Study therapists were psychologists and psychiatrists with expertise and primary allegiance in their therapy modality. 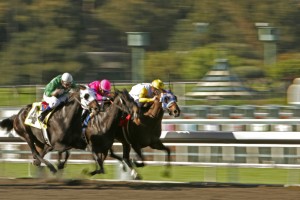 The response rates and drop out rates of the three treatments were not significantly different.

As IPT emerged no more than minimally inferior to prolonged exposure on the primary outcome measure, had a statistically non significant but clinically meaningful higher response rate, and had a lower dropout rate among patients with comorbid major depression, the treatments appeared roughly equipotent. These findings contradict the widespread clinical belief in PTSD therapeutics that patients require cognitive-behavioral therapy or exposure to trauma reminders. 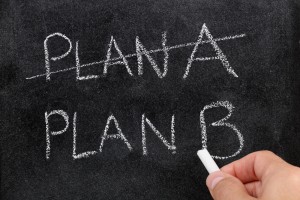 This RCT suggests that people with PTSD may benefit from an alternative to CBT or exposure.

This is a promising study, which presents the potential of another efficacious treatment for PTSD. Having more choice regarding effective treatments would certainly be of benefit for survivors of trauma. However, I think that further research is needed regarding specific populations this treatment may or may not be indicated for. 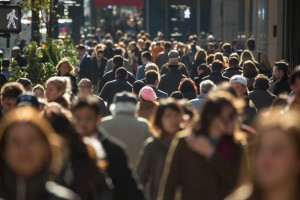 Questions remain about how applicable these trial findings are to the general PTSD population.