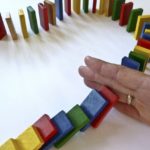 People with a history of trauma are often seen in clinical practice, as are those who describe hearing voices or seeing things. However, the relationship between these problems is poorly understood. Associations between PTSD and first episode psychosis have previously been discussed on The Mental Elf. Psychosis and trauma also often co-exist (Schafer and Fisher 2011). Psychodynamic interpretations of psychosis as a defense against adverse life events (e.g. Martindale B. and Summers A., 2013) support the idea that trauma leads to psychosis.

However, it’s important to consider the possible explanations here:

A recent study carried out by the WHO World Mental Health Survey Collaborators led by John McGrath (2017) investigates the association between traumatic events and subsequent psychotic experiences, for different types of trauma and the number of traumatic events. 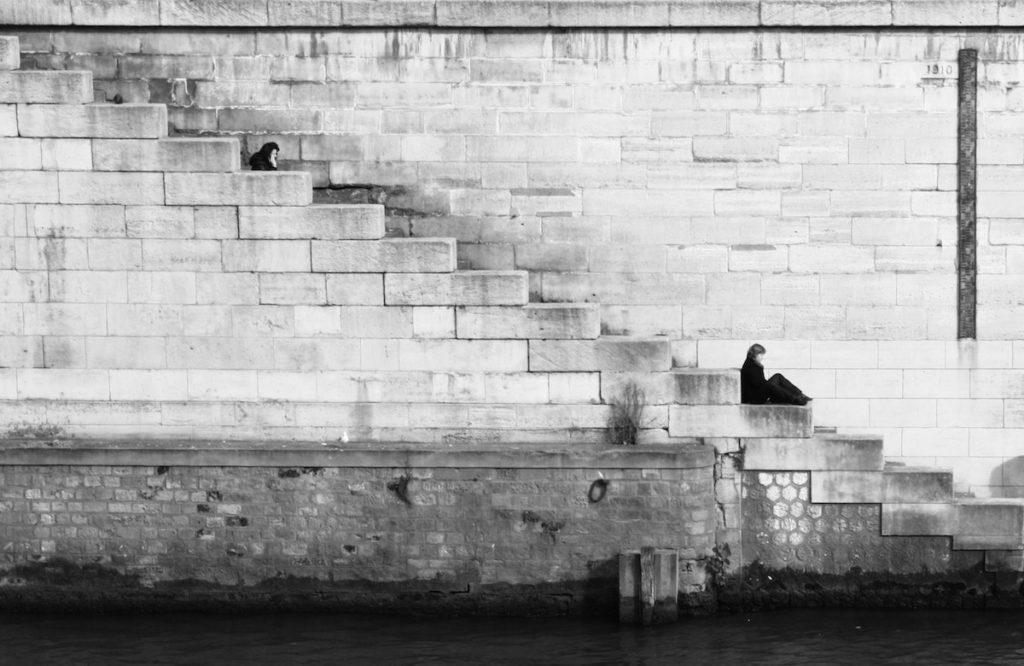 Does trauma cause psychosis or is it more complicated than that? 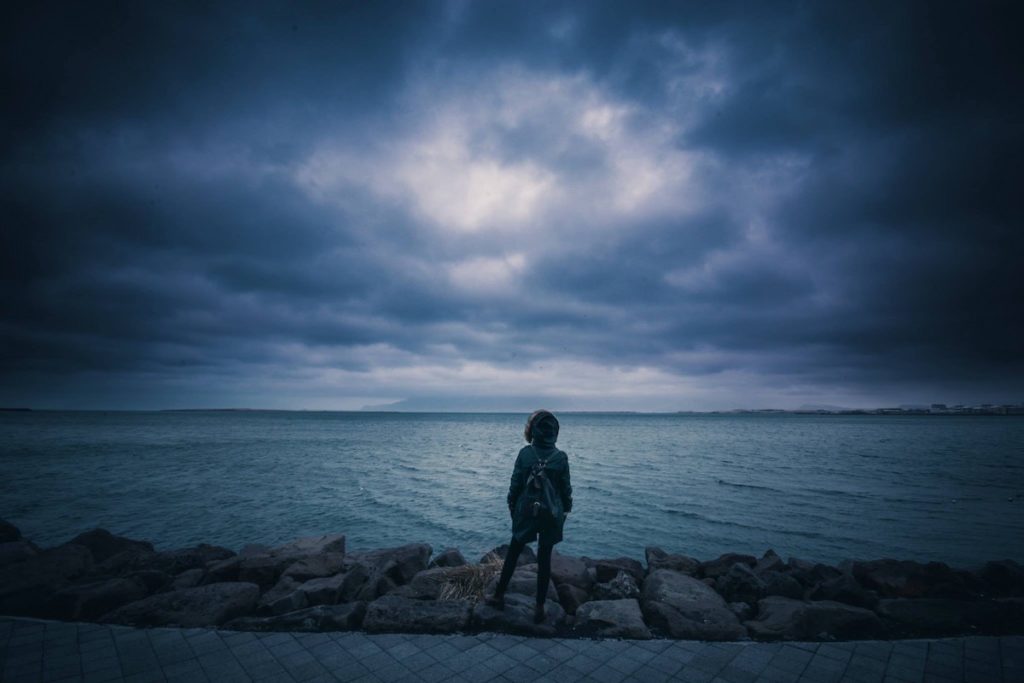 Respondents with any traumatic events were, on average, three times more likely to subsequently have psychotic experiences compared to other respondents.

The study provides evidence that traumatic events predict subsequent psychotic experiences. However, this predictive value was not the same for all types of trauma, and seems to be reversed for some traumas.

This study has many methodological strengths. It uses a large sample size, taken from different countries, and a standardised interview tool. The CIDI uses trained interviewers and validated translations of the script. Its statistical analyses were also able to control for associations between traumatic events and mental disorder, enabling observational data to be used to answer a question of causation – that is, whether trauma caused psychosis, and whether it does so independently.

That said, the authors acknowledge there are many other potential factors that could also affect the relationship but were not considered, for example demographic factors like age and social class. Also, some studies have noted cultural differences in the CIDI’s validity in arriving at diagnoses (e.g. Gelaye et al, 2013; Quintana et al, 2012). Misdiagnoses in these countries could have meant PTSD was incompletely adjusted for in analyses, meaning the true effect size may be different to what was reported. Equally, it is also unclear whether this might affect the results’ generalizability to countries that were not surveyed (which included the UK).

Recall bias may be at work whereby participants’ decisions over whether an event is considered trauma or not may be affected by their mental state at the time of the interview. This could yield a spurious association. However, participants with diagnosed psychotic illnesses were removed from the sample, and the CIDI is very specific in its questioning, so this effect is unlikely to be large. 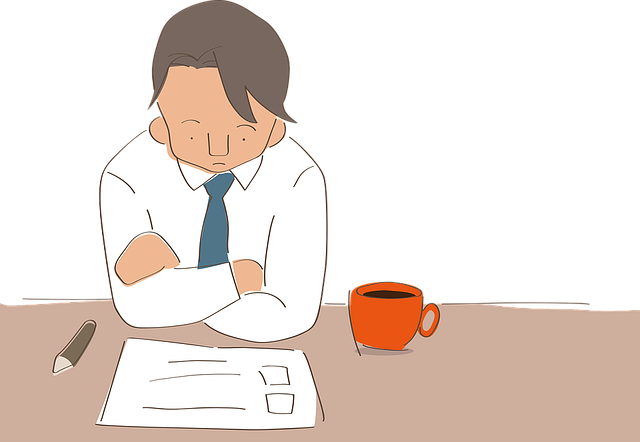 Can something as individual as mental disorder really be diagnosed with a standardised interview tool?

The study’s findings that pre-existing mental disorders need not be considered as an explanation for a relationship between trauma and later psychotic experiences is important for challenging stigmatising narratives that people with mental disorder are somehow “responsible” for their own trauma. It also highlights the importance of advocating for the prevention of trauma to reduce distress and of course future psychotic experiences.

The study also contributes to existing research on how our health can be affected by stress, both in childhood (Danese and Baldwin, 2017) and in later life (Schneiderman et al, 2008). Clarifying the impact other confounders might have on this relationship would help deepen our understanding of it. For example, individual differences between trauma types could be further explored, as could the diversity of psychotic symptoms experienced between participants. The sheer number of such variables that have yet to be explored reflects the complexity of patients we as clinicians see daily in our clinic, and highlights how research into this field has only just begun. 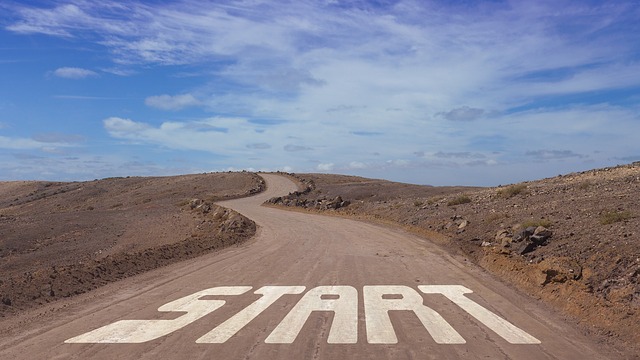 Research into the complex relationship between trauma and psychosis has only just begun.

Last reply was December 6, 2017
Try out our members features!