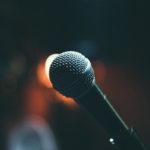 Psychosis is often described as a chronic and devastating mental health condition. We know a lot about the clinical course of psychosis but we don’t often hear about people’s personal journey or recovery. Recovery narratives can help people gain meaning from their experiences, increase empathy from others, and help empower those going through similar experiences (Rennick-Egglestone et al. 2019; see Yim, 2019).

Recovery is often conceptualised as a personal journey whereby the person experiencing it is the sole factor in the origin and development of their distress. It is imperative that this does not undermine the role played by socioeconomic factors which play a role in this process.

Georgaca and Zissi (2018) conducted a qualitative study in an attempt to identify social factors that played key roles in the individual recovery journey of people who have experienced psychosis. 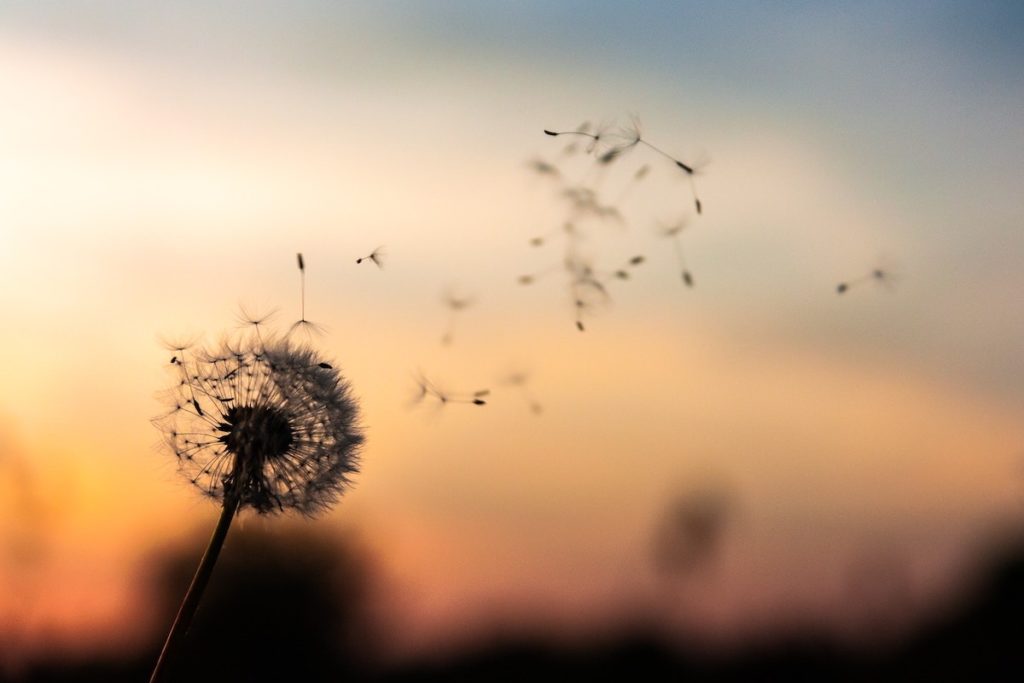 Recovery narratives are useful tools for empowering service users but what about socioeconomic factors?

Twenty-six participants who self-identified as having psychotic experiences were recruited. All participants were in contact with mental health services and had a diagnosis of a psychotic spectrum disorder, such as schizophrenia. 11 were recruited from a psychiatric hospital and 15 from community settings. There were no exclusion criteria.

The authors conducted what they referred to as a “biographical interview” which was intended to cover the person’s life trajectory – from birth to the present. The data were analysed using biographical analysis. Each interviewee’s life course was thematically summarised and tabulated chronologically. Each interview was then coded line-by-line, creating detailed accounts of each biological trajectory which enabled the identification of the central parameters of each narrative and the dynamic interactions of these. The biological trajectories were then compared to identify commonalities. The demographic and socioeconomic data of the sample were also tabulated.

The results focused on mainly the accounts of those in the “owning” group to identify factors that helped people live with psychosis.

Most participants in the “owning” group recalled their psychotic experiences beginning in their 20s and following a recurrent pattern. Participants made connections between stopping medication, stressful life events and the recurrence of crises, which the authors thought highlighted the role of psychosocial factors.

Following onset, the “disowning” group tried to ignore it which led to emergency hospitalisation. The “owning” group acknowledged their experiences and sought help from MH services. Only 3 out of the 12 people in this group came into contact with MH services through hospitalisation but the rest managed their distress through community MH services, even during times of crisis. Two people were never hospitalised but many of these participants were hospitalised at later points due to a loss of their social networks.

Strategies for living with psychosis

The “disowning” group gradually isolated themselves. The “owning” group, however, built up supportive social networks, for instance through self-help organisations but recognised the detrimental effect the loss or disruption of supportive relationships could have on their mental health. They credited their social networks with helping them acquire self-management strategies to cope with their distress. A sense of agency and autonomy was also important as it enabled participants to feel empowered. This was also emphasised as participants spoke of the importance of being organised which facilitated active lives and the pursuit of interests.

Stable relationships with mental health professionals, with regular contact, were also important. Medication played a key role in self-management and participants actively monitored side effects and regulated their use of these medications. Some also tried psychosocial interventions which helped in maintaining regular contact with clinicians. 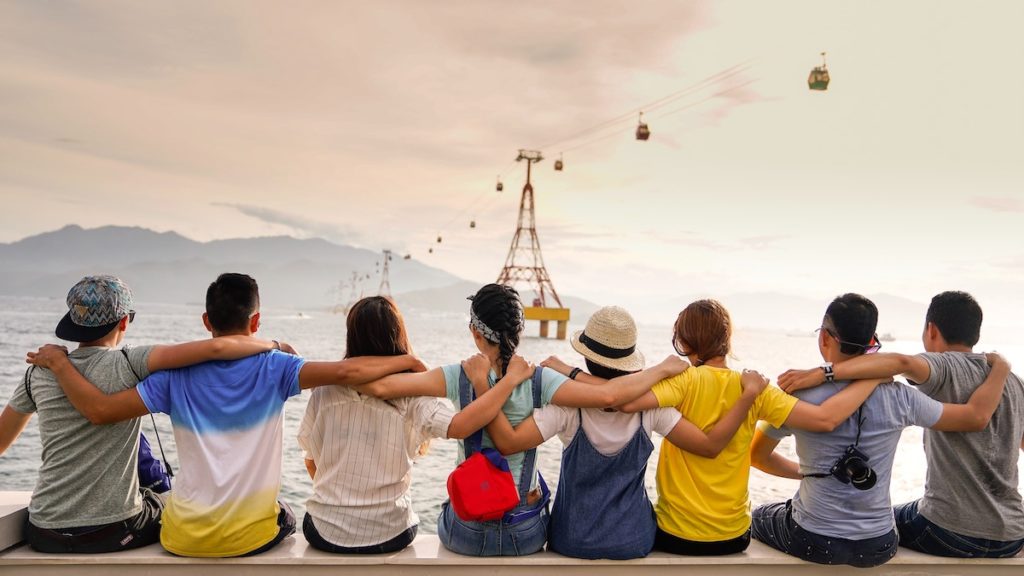 Social networks and stable relationships with clinicians were important factors in living with distress.

The authors concluded that their findings demonstrate that there are similarities in recovery across cultures due to similar findings to previous literature. The participants in this study were able to construct positive identities, build supportive social networks, and gain agency over their lives, by acquiring strategies to manage their mental distress.

There are a number of strengths and limitations of the study.

The study addresses a valuable subject matter, showing the patients’ perspective of their experiences. Capturing patients’ voices has the extra benefit of relatability as well as reflecting the autonomy of such a marginalised group and empowering those in a similar position.

Excerpts from the interviews illustrate the breadth of challenges and experiences that people with mental health conditions face. The findings demonstrate that the navigation of society and socioeconomic context can be key determinants of whether one recovers or not or ‘have a feeling of being in recovery’.  Interpersonal relationships, employment and a sense of continuity of care were recurrent themes and this data can serve as the basis of further exploration and quantitative analyses from which we can draw inferences, see what ‘works’, look at translation across settings and give a stab at more personalised medicine.

One question which arises is the process by which the authors came to the decision to name the groups “owning” and “disowning” and whether they had imposed it upon the data or if had it been co-created with the responders. Did they really mean “insight”?  If so, this is inconsistent with respondents self-identifying as having psychosis. Moreover, the study sample was heterogenous and there was no exploration of the characteristics which were associated with “owning” and “disowning” the psychotic experiences.

The authors’ recruitment method is unclear but involved self-identifying as “having psychotic experiences” which may have introduced selection bias. Other clinical characteristics of the sample, such as comorbidities or severity of illness were not reported. Community treatment and management of psychotic distress was seen to be better for recovery compared to hospital admission. Although, the authors did not specify how they came to this conclusion, it could be an argument for treatment at home (COI – authors working in home treatment). 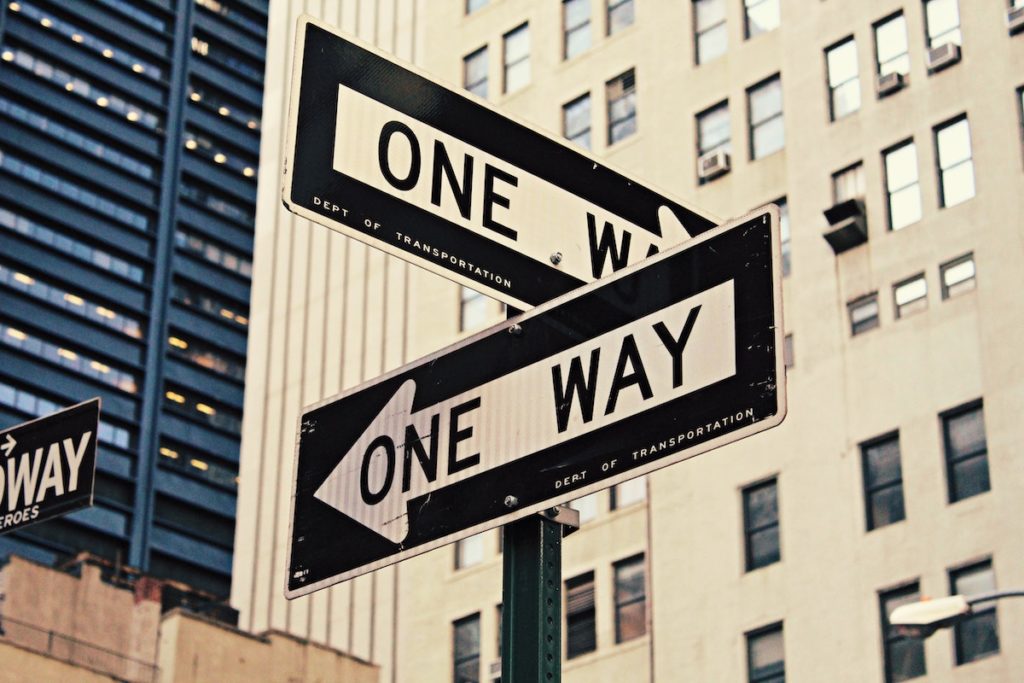 How did the authors decide on the labels “owning” and “disowning”? Did they really mean “insight”?

Overall, this is a very pertinent subject matter to write on today due to the paucity of patient voices available, with the likely benefit of reducing stigma in mental health but we felt that the analysis of the data could have been richer to give better insight into the respondents’ stories.  It reveals the complexity in mental ill-health and of the factors essential for recovery and the stories have implications for diverse stake-holder groups, further quantitative research and translational implementation.

As the study was conducted in Greece, it is difficult to make parallels with UK mental healthcare especially considering rota-based working patterns. Moreover, clinicians believe lack of communication is not a problem in services but rather it is an excess of written documentation with no time to read or appraise it. It may be productive to simplify current electronic systems and include patients’ autobiographical narratives of their illness as part of progress notes. Such narratives present a valuable opportunity to use the patients’ own voice to identify markers of successful recovery and how to help others follow this trajectory too. 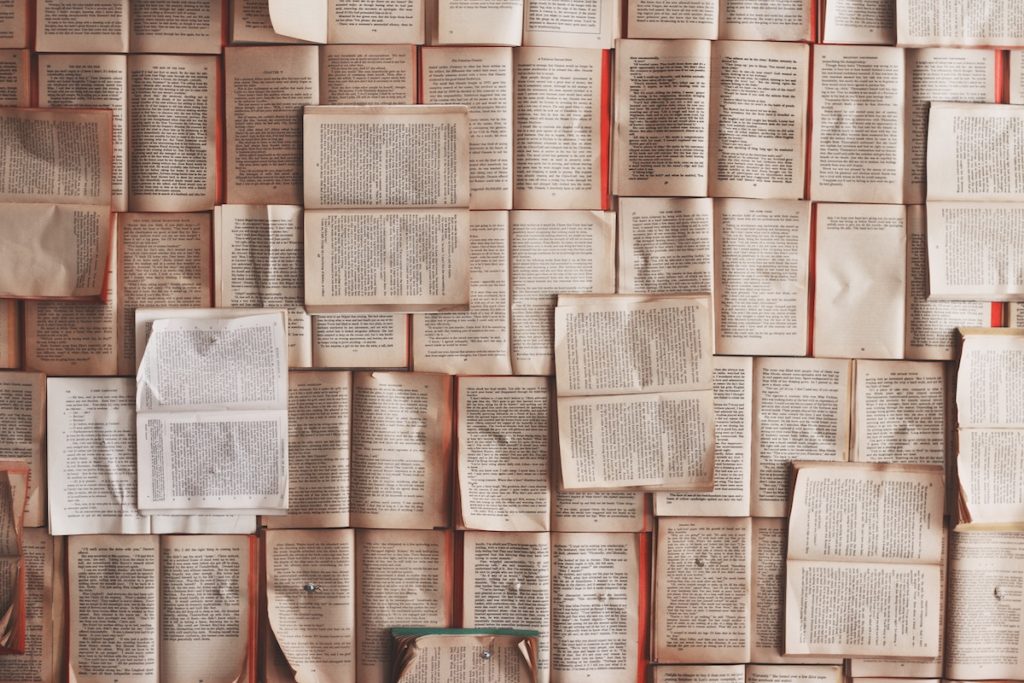 It is difficult to make comparisons with UK healthcare practices but could patients’ recovery narratives play a role in electronic healthcare systems?

This blog was written by a group of people attending the Springfield University Hospital Journal Club in August 2019. It has been edited and expanded by Syeda Akther.

The authors of this blog (attendees from the Springfield University Hospital Journal Club) work in a Home Treatment Team.