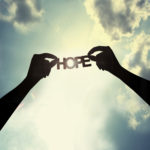 Psychosis is a mental health problem where people perceive things differently to those around them. There is a belief that psychosis means being unwell forever. However, the evidence it is not so clear.

One of the reasons for this uncertainty is the lack of research that follows people with psychosis over the long-term. Current research does not represent the diversity of all the diagnoses currently included in psychosis, but tends to focus on more severe forms of psychosis. This contributes to the idea that it is impossible to recover from psychosis, because people with more severe cases are less likely to recover.

Research has also found that the length of time someone experiences psychosis before they receive treatment (DUP – Duration of Untreated Psychosis) predicts future symptoms and relapse. However, little is known about how long-lasting this effect is. There is also evidence that the longer someone is ill before they receive treatment (DUI – Duration of Untreated Illness), the worse their recovery. There are subtle differences between these two ideas. DUP is specific to psychosis symptoms, whereas DUI includes symptoms that occur before psychosis that could indicate a person will develop psychosis. 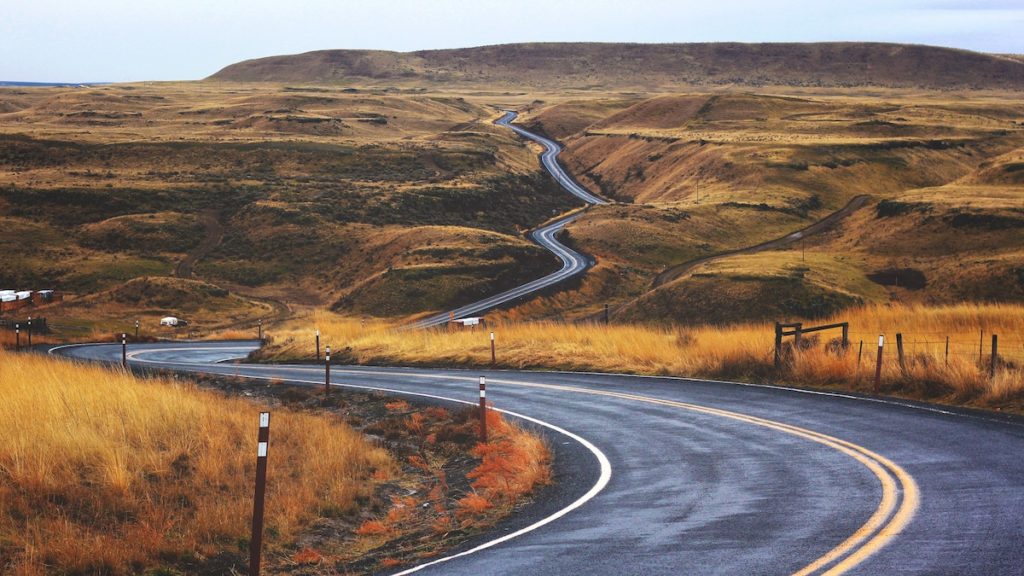 There has been little research into the long-term outcomes of psychosis and many therefore view people with psychosis as lifelong sufferers.

O’Keefe and colleagues investigated remission, recovery and resilience within a group of people who experienced first episode psychosis twenty years ago and how their characteristics, measured at diagnosis, predict these outcomes.

The research involved 171 people who took part in a study between 1995 and 1999. They were diagnosed by psychiatrists using the Structured Clinical Interview, which is a tool used to identify mental health problems. These people completed several measures such as Positive and Negative Syndrome Scale (PANSS; a measure of symptoms of psychosis), global assessment of functioning (measure of social, occupational, and psychological functioning), and the Beiser scale (a measure of DUP and DUI). Families also completed the Beiser scale.

Twenty years after this original study, participants were invited back to complete the PANSS score again, alongside measures of quality of life, personal recovery and resilience.

Using the PANSS criteria for measuring symptoms, 65% of the sample were in remission at 20-year-follow-up and 35.2% of the sample were considered in Fully Functional Recovery (FFR). Over 50% of participants described themselves as fully recovered and the average Recovery Assessment Score (RAS) was= 97.7.

There was agreement found between a participant being in remission as defined by the PANSS with self-described recovery (PRQ). This would suggest agreement between clinical scales used to assess recovery and service user’s own perceptions of recovery.

As recovery scores increased so did resilience, suggesting those who considered themselves more resilient also had high rates of recovery (and vice versa).

Characteristics and recovery at 20-year-follow-up

Longer DUP was associated with lower scores on both resilience as well as recovery at 20-year-follow-up. Older people had higher resilience scores and having an affective disorder decreased recovery rates.

Poorer social adjustment reduced the chance of recovery in participants at 20-years on all recovery scales. Fully functional recovery was increased in those in full time employment as well as in those who did not live alone. 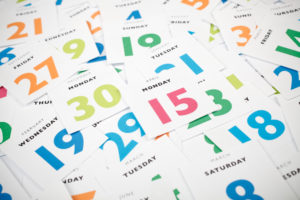 Outcomes were better for people who had a short duration of untreated psychosis.

At the 20-year-follow-up 65% of the participants that returned were in remission.The study suggests that aspects of your personal life are more important for recovery. The results agree with past studies that questioned the effectiveness of long-term mental health services in recovery of first episode psychosis.

The study has given a unique perspective to personal and clinical recovery. It suggests that participants who experience psychosis, at follow-up, probably had struggles with social (lack of friendships, living alone) or occupational (being unemployed or unsatisfied with their jobs) engagement in their life. 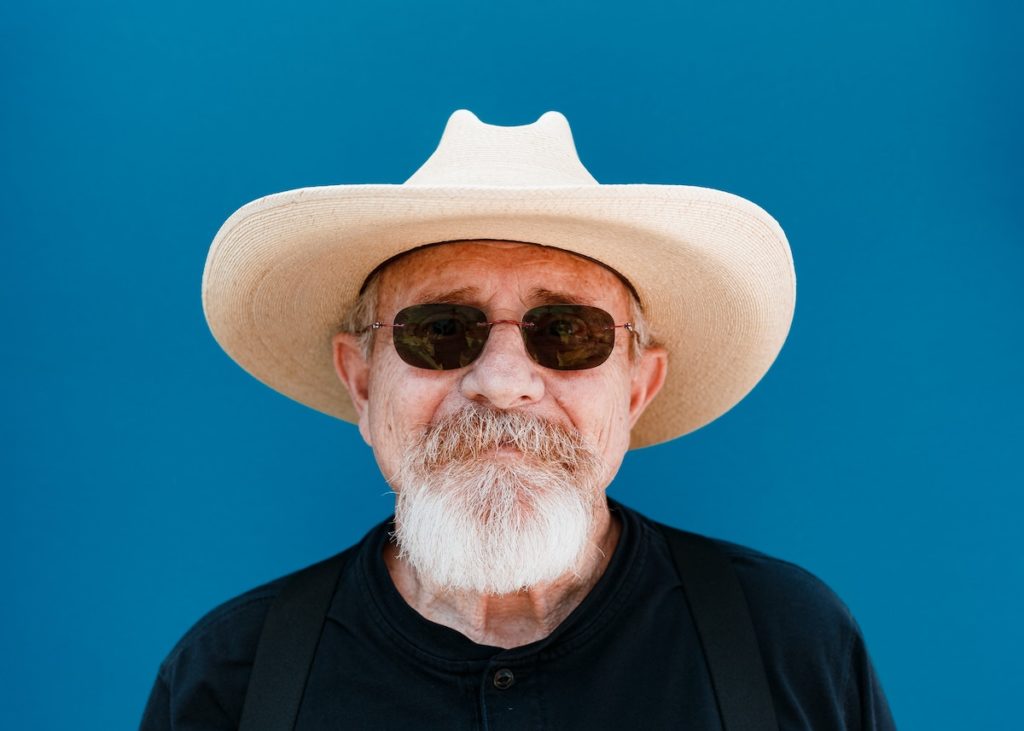 This small study suggests that full remission of psychotic symptoms and personally defined recovery was not just possible but likely in the very long term.

The above points could have a big effect on the results of the study due to the small sample size.

Using a group of service users at each stage of design of the study would make it more valid rather than using just one service user’s opinion and experience.