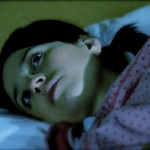 Just before I get started on my first blog I must declare that I am a current student at the same institution as the authors of this paper that I am writing about. I have had no involvement in this study and have not worked with any of the authors on other research projects.

In my first blog for the Mental Elf I am reporting on a cohort study investigating the links between childhood sleep disturbance and risk of psychotic experiences at 18 (Thompson et al, 2015).

There is an increasing evidence base for the presence of psychotic experiences in non-clinical populations and while the relationship between established risk factors for schizophrenia and psychotic experiences may not be clear, sleep disturbances during the pro-dromal phase of schizophrenia is one of the commonest symptoms retrospectively reported by patients (Yung et al, 1996) and has also been shown to have value in predicting development of psychosis in high risk individuals (Ruhrmann et al, 2010).

The authors have previously demonstrated a cross-sectional relationship between the presence of nightmares and night terrors and psychotic experiences at the age of 12 (Fischer et al, 2014) and with the current study aimed to examine the longitudinal nature of this relationship. 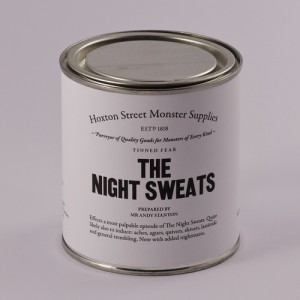 This cohort study looked at the longitudinal relationship between childhood sleep disturbances and psychotic symptoms.

The authors used data from the Avon Longitudinal Study of Parents and Children (ALSPAC), a birth cohort study in the UK. This study is based on data from 4,060 children who completed the Psychosis-Like Symptoms semi structured interview (PLIKSi) at the age of 12 and 18.

Two predictor variables were used in this study: 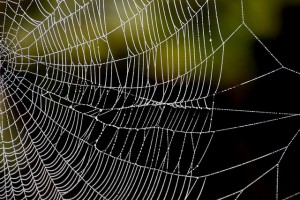 Multiple associations were found between nightmares and parasomnias and psychotic experiences, but many of the associations failed to reach significance when adjusted for confounders.

This study confirms the authors previous finding (Fischer et al, 2014) of a cross sectional relationship between nightmares and night terrors and psychotic experiences at age 12 but not sleepwalking.

It also demonstrates that there is a longitudinal relationship between childhood nightmares and the development of psychotic symptoms at age 18 years, although the longitudinal association is weaker. 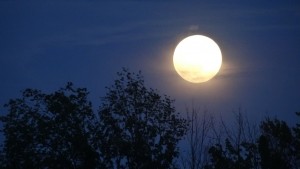 The authors suggest that “the presence of nightmares might be an early risk indicator for psychosis”.

The authors have presented novel longitudinal findings on this subject which is a great addition to the cross sectional data available previously. The use of appropriate and rigorous research tools, the large sample size and the ability to adjust for a number of potential confounders (such as IQ, Family adversity, Psychiatric disorders including anxiety and depression, child abuse and enuresis) are all strengths of this study.

The authors commented on a variety of weaknesses that they themselves identified. Some of which I wanted to comment further on. Although the authors excluded psychotic symptoms occurring during hypnagogic or hypnopompic states and during fever, they could not exclude psychotic experiences at 18 attributed to substance use, or the presence of parasomnias that may mimic nightmares/night terrors such as obstructive sleep apnea and nocturnal epilepsy. They also did not exclude individuals with organic conditions that could cause parasomnias. Although these numbers are likely to be low this does negatively affect the interpretation and the strength of the results. In addition, the possible effect that subjects who had other sleep disorders or organic conditions would be more likely to experience or report sleep disturbances was not discussed by the authors.

The authors also commented that the lack of insomnia or sleep quality data in the cohort impaired their ability to compare their own results to those of Koffel and Watson (2009) who reported associations between unusual sleeping problems and schizotypy but not for other sleep disturbances such as insomnia, lassitude/fatigue. However, I believe the lack of this data goes beyond comparing to existing literature. A satisfactory insomnia rating, sleep quality or duration data should have been included as an important confounder and would have greatly strengthened the data presented here. 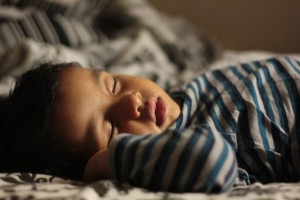 What other effects do nightmares and parasomnias have on sleep that could explain the association with future psychotic symptoms? 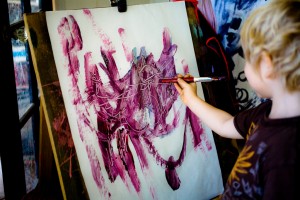 Should sleep disturbances be used to identify high risk individuals? Further evidence is needed to inform clinical practice in this field.