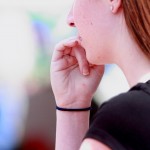 This commonly leads to misdiagnosis in outpatient settings: 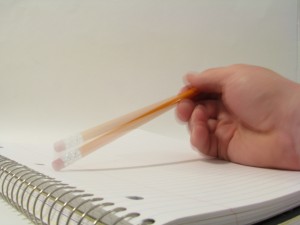 32 secondary care psychiatrists and nurses used semi-structured interviews mostly in a community-mental-teams setting. Clinicians found differential diagnosis difficult because of the symptom overlap in relation to the following:

Many clinicians felt that diagnosing bipolar disorder was more important. However, as one psychiatrist rightly pointed out:

A survey of 648 psychiatrists’ (70% consultants) knowledge and use of diagnostic criteria when distinguishing bipolar disorder and borderline personality disorder, found 76% of respondents felt confident in their ability to discriminate between the 2 conditions. However, 52% of respondents indicated this was a source of disagreement.

Even though respondents’ knowledge matched DSM-IV-TR, only half of respondents preferred using diagnostic criteria; but 84% and 75% of respondents thought diagnostic criteria matched the clinical presentation of bipolar disorder and borderline personality disorder, respectively. Only 6% endorsed borderline personality disorder occurring comorbidly with bipolar disorder as a fairly frequent occurrence in their practice, which is substantially different to published accounts, as mentioned above.

An observational study of the diagnostic assessment process in ordinary practice

When analysing audio recordings of 18 patient interviews in secondary care, depressive symptoms were adequately assessed in 61% of cases but in 20% of cases elevated mood was not addressed at all. Enough symptoms were explored to affirm borderline personality disorder in 22% of cases. 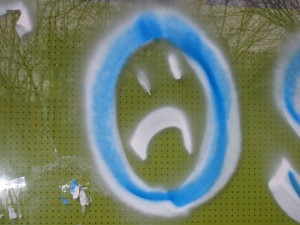 This research suggests that clinical diagnostic practice is not adequate to differentiate reliably between bipolar disorder and borderline personality disorder.

There may be previous studies that examine new diagnostic methods, but I am not aware of other research that examines common practice in this level of detail.

When considering the survey and clinical practice data in tandem, clinicians’ views about how diagnostic criteria represent clinical practice manifest as a minority of assessments being sufficiently assessed for symptoms of mania or borderline personality disorder and largely conflict with OPCRIT diagnoses. Instead we see some factors as heavily influencing the differential diagnosis such as an abusive past or a family history of psychiatric disorders. Whilst these associations are supported by research (Distel et al, 2008; Kendler et al, 2008; Zanarini et al, 1989), they are not exclusive to either condition. This is in agreement with previous reports on clinical practice (Aboraya, 2009). If all psychiatrists use impressionistic approaches the utility of diagnostic labels to inform treatment and communication become fundamentally flawed, as do their medico legal defensibility.

The paper quotes one psychiatrist:

Of course, he is absolutely correct, however, another psychiatrist is quoted:

I challenge anyone to be able to say what their mood’s like reliably over that period of time.

If you apply this to psychiatrists instead of patients you find that this eloquently describes the problem with impressionistic approaches; their inherent vulnerability to variation and inaccuracies. All medical and medical-affiliated professions are pushed towards evidence-based-practice for good reason, but this paper shows practice in direct opposition to this principal.

One problem may be that clinicians are aiming to manage the condition as a whole, hence, an overarching label is useful. However, both these conditions exist on a spectrum. It may aid standardisation or evidence based practice if the aim was to manage symptom clusters. At the very least, it may incentivise clinicians to elicit more information from their patients.

Where appropriate, this article largely satisfied the CASP checklist for qualitative studies (PDF). Of particular note was the 8.1% response rate for the survey, but it did cover a considerable portion of the UK, many different contexts and reached data saturation, but it may have suffered from self-selection bias and the number of clinicians included in the qualitative study was small. 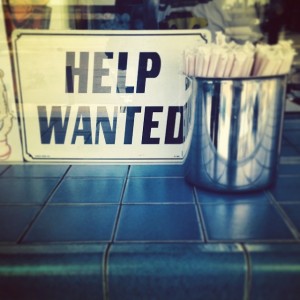 Aboraya A. (2009) Use of structured interviews by psychiatrists in real clinical settings: results of an open-question survey. Psychiatry 2009;6(6):24–8.