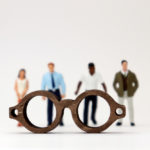 flawed for two key reasons: (a) it is discriminatorily applied to people with disabilities; and (b) it presumes to be able to accurately assess the inner-workings of the human mind and, when the person does not pass the assessment, it then denies him or her a core human right – the right to equal recognition before the law.
– UN Committee on the Rights of Persons with Disabilities, 2014, (paragraph 15)

This approach is not uncontroversial, and no state has yet moved to a legal system that entirely abandons the concept of mental capacity. The Australian Law Reform Commission in a report upon Equality, Capacity and Disability in Commonwealth Laws (ALRC Report 124) has also noted that:

with appropriate safeguards, and a rights emphasis, there is no ‘discriminatory denial of legal capacity’ necessarily inherent in a functional test – provided the emphasis is placed principally on the support necessary for decision-making and that any appointment is for the purpose of protecting the person’s human rights.
– Australian Law Reform Commission, 2014 (paragraph 3.48)

However, the Committee’s challenge reinforces the extent to which decisions about mental capacity are acutely ones that engage the question of interpersonal relationships between the assessor and the assessed.

This, therefore, is the context for the briefing note Mitigating the risk of assumptions and biases in assessments of mental capacity (PDF), prepared by Sophie Stammers and Lisa Bortolotti, researchers at the University of Birmingham, as part of Project PERFECT. 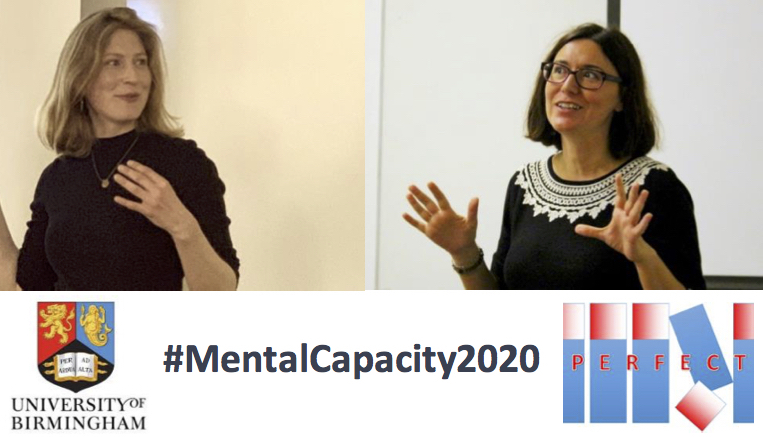 The briefing note outlines how the approach to testing capacity in the Mental Capacity Act 2005 (MCA) “underdetermines” decisions, and describes the risks for stereotypes and assumptions to affect outcomes. It advocates for the need for specific training for professionals using the MCA to enable them to recognise the role of value judgements in capacity decisions, to mitigate the effects of stereotyping and assumptions, and to improve decision making.

The note outlines, briefly, the move from ‘status’ based decisions about capacity (i.e. removal of legal capacity on the basis of a particular condition) to the functional model within the MCA. It then draws out, in a succinct and helpful fashion, key aspects of research, both from the Project PERFECT itself, and also from other projects, two key areas of difficulty in the application of the MCA: (i) the problem of under-determination, and (ii) the risk of stereotyping and assumptions. 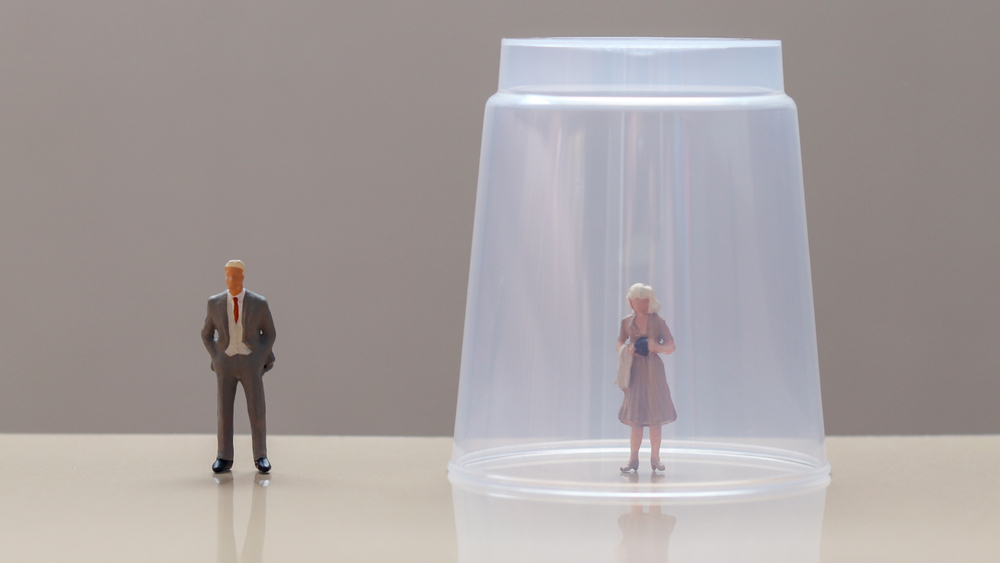 Research by Dr Sophie Stammers and Prof Lisa Bortolotti explores how judgements about people who experience mental distress or illness, or who are neurodivergent, can be distorted by particular cognitive processes and biases (without our realising).

This problem arises from the fact that, whilst the MCA has procedural criteria to apply to answer the question “Does this person have or lack the mental capacity to take the decision in question?” those criteria are inescapably applied using factors that sit outside the Act itself. This appears particularly to be so in cases involving some form of judgment as to whether a person is making the ‘right’ decision, as in decisions relating to eating in a person with anorexia. As the authors note, drawing upon the work of Natalie Banner (Banner and Szmukler, 2013):

This is not to suggest that decisions were wrong or not complex in these cases, but that factors beyond the procedural criteria influence the end result – in particular, whether information is judged to be making the right sort of difference to a person’s decision, a judgement that depends on what the observer thinks is valuable.

The risk of stereotyping and assumptions

A particularly useful part of the briefing note is the section on the influence of stereotypes and implicit biases upon decision-making in relation to mental capacity. In combination with the problem of ‘under-determination,’ the role that such biases can play is both extensive and unrecognised. The briefing note crisply synthesises a wide range of research, in particular (but not exclusively) in relation to the perception of mental illness and its potential impact upon assessments of capacity.

Importantly, the briefing note then goes on to suggest some interventions that are likely to make a positive impact, noting that one-off interventions (such as implicit bias training) focusing on individual employee’s attitudes have been found lacking in their long-term effectiveness.

The briefing note proposes a similar model for training professionals who are involved in mental capacity decisions. The training would integrate several components: 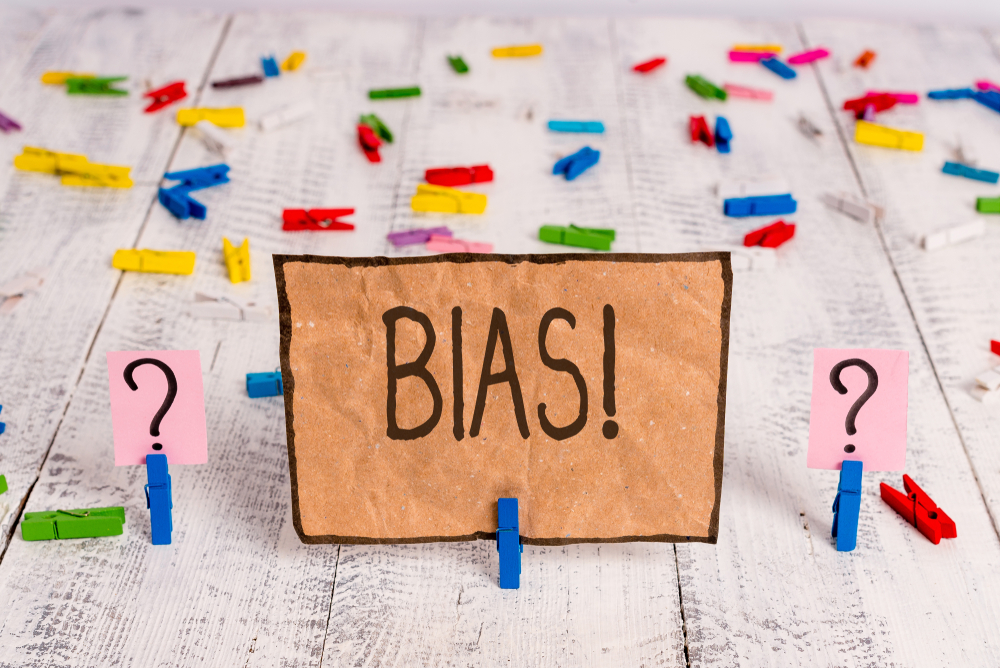 How do biases and stereotypes affect decision making in mental capacity assessments and what can we do about it?

Aimed at policy makers and health and social professionals, the briefing note serves as a very helpful overview and synthesis of relevant research. Over and above the training needs that the guidance emphasises, it also reinforces why the test in the MCA needs to be applied in the order that the Act provides, rather than that set down in the Code of Practice.

The current iteration of the Code of Practice suggests that the assessment starts with the so-called ‘diagnostic’ element, and then, if this is met, moves on to consideration of the ‘functional’ element. As confirmed by the Court of Appeal in PC & NC v City of York Council [2013] EWCA Civ 478, the MCA, in fact, requires the assessor to ask first, whether the person is functionally incapable of making the decision; it is only if they are, that it is necessary then to move on to asking why that is – and, indeed, if it is only if that inability is because of the identified impairment of or disturbance in the functioning of the person’s mind or brain that they lack capacity to make the decision for purposes of the MCA 2005. By focusing first not on what might be thought to be ‘wrong’ with the person (for instance their mental health condition), but with what they are having difficulty doing, for instance understanding or using and weighing relevant information, two consequences flow: 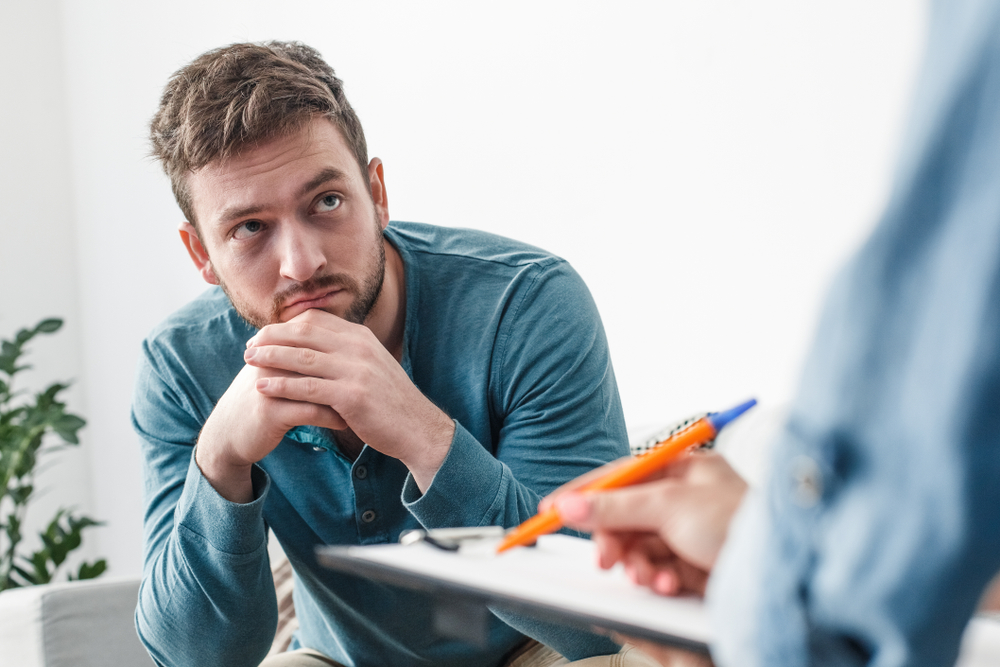 This new briefing note reinforces why the test in the Mental Capacity Act 2005 needs to be applied in the order that the Act provides, rather than that set down in the Code of Practice.

Alex Ruck Keene was interviewed by the researchers as part of their project, and provided comments upon a draft of the briefing note.

Stammers S, Bortolotti L. (2020) Mitigating the risk of assumptions and biases in assessments of mental capacity: A brief for policy makers and health and social care professionals (PDF). Project PERFECT, University of Birmingham.