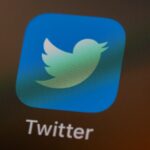 There has been growing concern about the influence social media may have in promoting disordered eating behaviours. There is evidence to show that increased time spent interacting with Pro-eating disorder (Pro-ED) content online significantly changes eating behaviours and caloric intake (Jett, 2010). This is worrying considering that half of the world’s population engage with social media (Hootsuite, 2020).

This has led major social media channels such as Instagram to attempt to limit the influence of such detrimental accounts. For example, Instagram now has a feature whereby the app can ‘start nudging teens towards different topics if they’ve been dwelling on one topic for a while’. It also has a new feature to automatically enrol new accounts for young people as private accounts by default in order to protect their more vulnerable users (Instagram, 2021). However, Twitter does not yet have such features.

A recent study by Suku Sukunesan, Minh Huynh and Gemma Sharp from Monash University in Australia explores the language used, the hashtags coined and the way in which users interact on Twitter in order to propel this Pro-ED movement forwards. 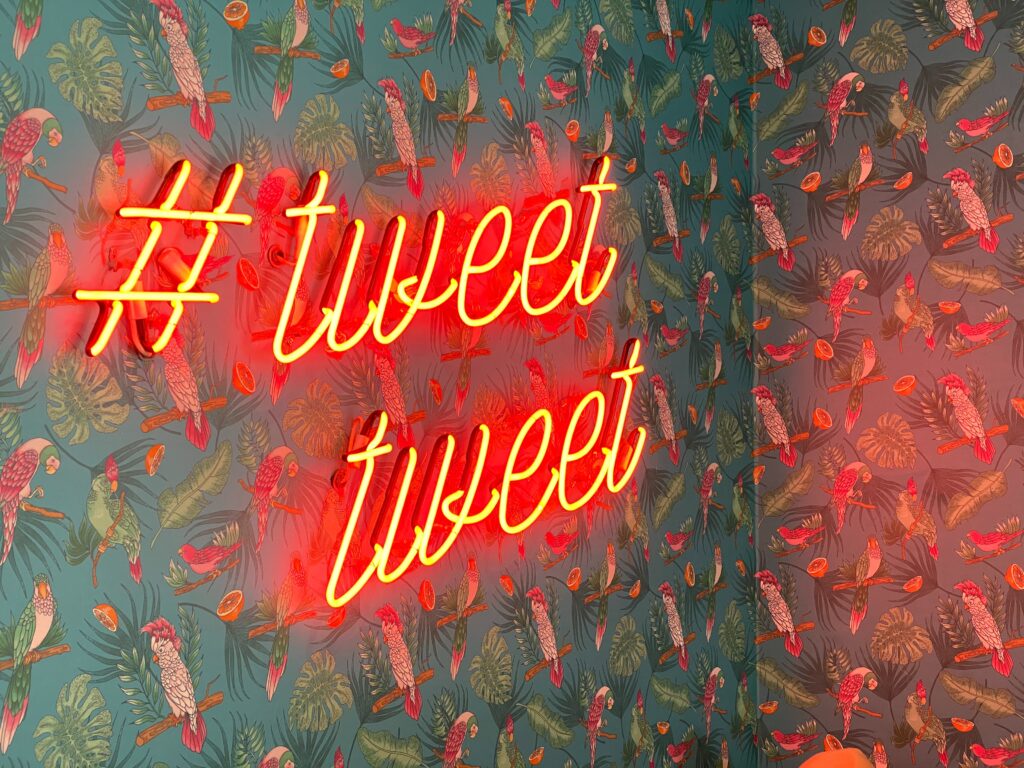 There is growing concern for how Twitter users may use this platform to interact and promote disordered eating online.

This study examined how Pro-ED accounts with a particular focus on anorexia, use hashtags such as #Proana. Thus, the #Proana hashtag was used to identify 967 profiles once inclusion/exclusion criteria had been applied. The inclusion criteria consisted of identifiying accounts who had tweeted using the Pro-Ana hashtag and selecting those which had posted at least six of these themed tweets. The exclusion criteria consisted of those of the total sample posting less than 6 tweets and then excluding deleted or suspended accounts.

Pro-ED accounts were explored using descriptive statistics in terms of how they interacted. Particularly, authors explored whether users tweeted a ‘Mention’ (involving another user) or ‘Self-directed’ (Sharing own post). The researchers also looked for a correlation between number of followers and number of likes of these accounts. Mann Whitney U test was used to observe the tweeting style such as number of followers, liking and retweeting activity. Then, Ordinary Least Squares was applied to assess the influence of such accounts based on their activity compared to the number of followers they reached.

Analysis found that after #Proana, #Thinspo and #41daysofstarvation were the most favoured hashtags by these accounts. It was found that most accounts engaged in mention style tweeting (74.3%) over self-directed (25.7%). There were no significant differences in terms of followers or likes for these two groups. A Pearsons correlation test examined correlation of these factors, and found that number of likes, favourites, retweets and number of accounts followed significantly increased the number of followers that account gained.

Overall, 90% of all accounts before exclusion had less than 6 #Proana tweets in the time period studied between September 2015 and July 2018. It was noted by researchers that Pro-ED communities are transient in their nature, engaging in many more superficial discussion threads. However, they commented that they are in fact resilient, and easily emulate cybersectarian behaviour. 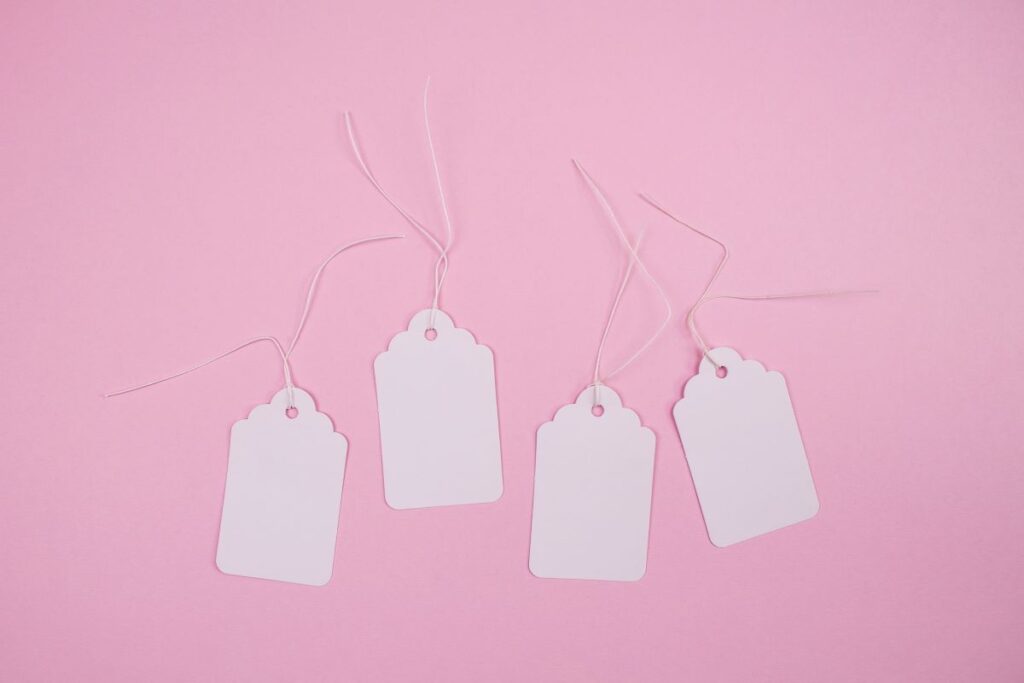 #Proana users were more likely to employ a ‘mentioning’ style of tweeting which involves tagging another user to start or respond to a discussion. 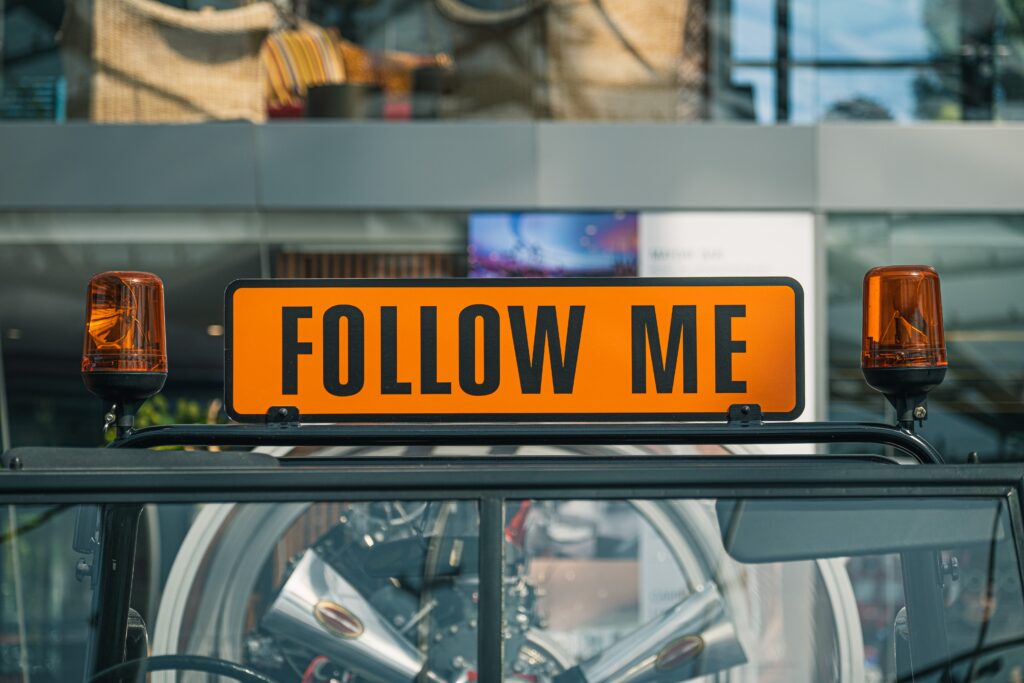 The number of tweets, accounts followed and hashtags used all influence the amount of attention that a Pro-ED account can receive on Twitter.

This study has successfully captured the complex nature of eating disorders (ED) engagement on Twitter specifically. It has highlighted frequently used lexicon and explored how Pro-ED accounts gain interest and reach. This is significant for the platform when considering how they can try to negate such negative effects on its users.

The researchers noted a decreased generalisability due to a relatively small sample size. This is due to the number of public tweets it was possible to access. The researchers had access to free data from Twitter API, yet this only makes up around 2% of all tweets on the site, meaning that the sample size may not have accurately represented the total conversation occurring on the site. Another reason for this small sample size is due to the number of private accounts, which make it impossible to see the tweets and thus use them in the analysis. This function however, is important for the safety of it’s users.

Furthermore, it seems that perhaps there could have been a wider dataset by incorporating more hashtags and analysing a wider range of lexicon. This is important because only 10 hashtags were studied in this sample whereas Twitter users talking about eating disorders may have many more ways on engaging that do not revolve around those specific words. An obvious example of this would be that ‘Bulimia’ was not used in the search criteria, although ‘Anorexia’ was. A further understanding of the vocabulary used by these accounts on Twitter would help to gather further evidence and patterns of communication and influence. 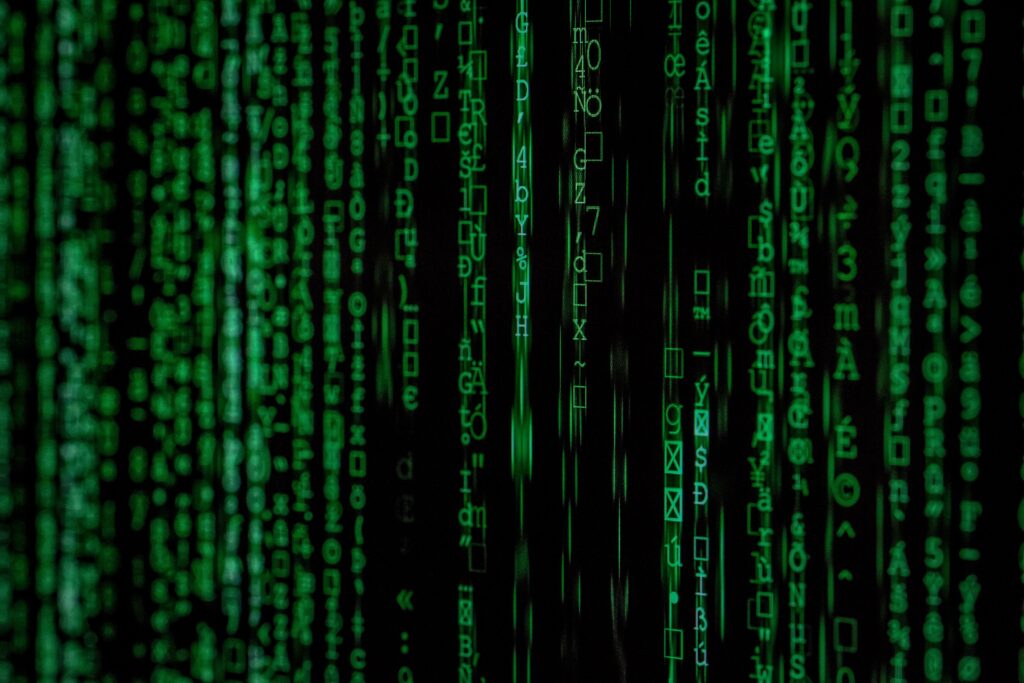 Although there was a relatively small dataset examined in this research, one of the strengths was that it still accurately captured the complexity of eating disorder engagement on Twitter.

Twitter is clearly more complex compared with other social media sites which have been studied in the past due to the many different ways that profiles can engage with a message. Twitter has multiple ways in which users can communicate with each other (mention, retweet etc). Furthermore, unlike other sites, the number of likes is not correlated with the amount of influence an account has. For example, research shows that increased number of likes on Facebook correlate to a stronger ‘social impression’ forming, allowing likes to add value to their communications (Ozanne et al, 2017). This arguably makes it much more difficult to assess the influence of these negative hashtags and aside from assessing, could even result in difficulty controlling what users are exposed to. More research in the field should be completed in order to understand how exposure to these tweets related to eating disorders, albeit superficial, may have a lasting effect on eating behaviours. Twitter should be researched alone and not grouped with any other social media sites, due to these key differences.

These findings and the added understanding surrounding engagement and communication of Pro-ED groups could be used in the future to provide intervention and support to those with eating disorders. In my opinion, online communities engaging with Pro-ED messages build a strong and rapid online presence which may be severely missed by that person if they engage with recovery. Additionally, it is logical to conclude that the online persona could possibly bring a sense of self that the user is missing in their ‘real’ lives. This is supported by Zhong et al (2017), who describe the varying personas which become apparent when using social media. Besides this real-world vs social media world difference, they also found that there were differences between the personas across various sites – the persona on Twitter was different from that on Instagram etc. When these personas, which are focused on negative eating behaviours, are reinforced by the mentions and retweets by others it could make recovery less likely. 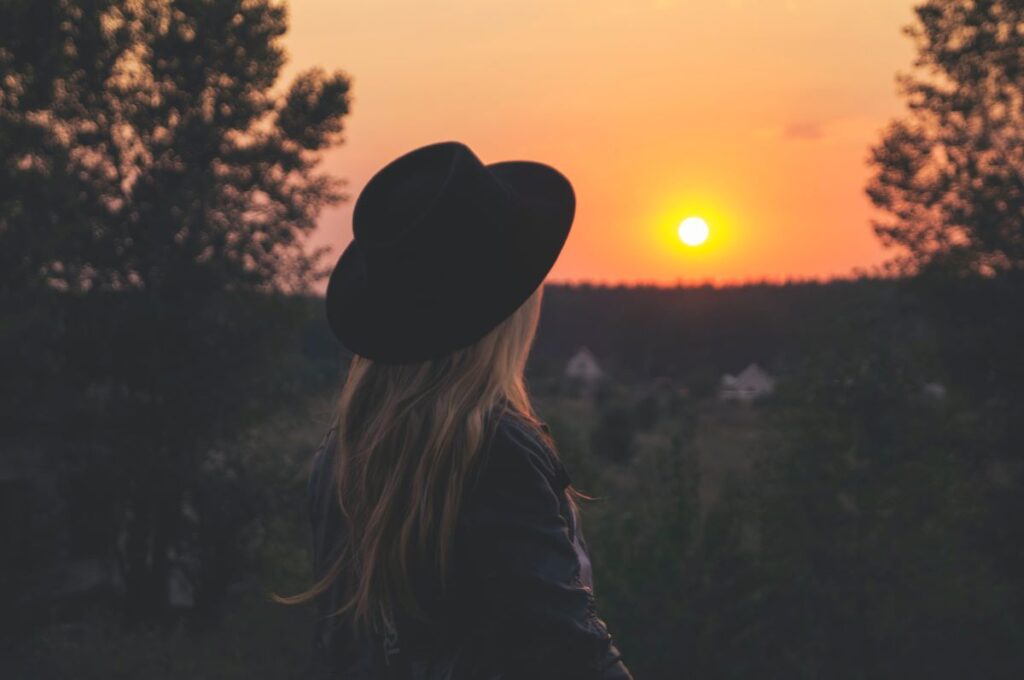 These findings can help to inform online support and intervention to those with eating disorders.

Faucher, K. Is Instagram’s removal of its ‘like’ counter a turning point in social media? The Conversation. [cited September 1, 2020].