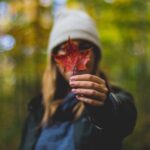 As with most mental health conditions, the sooner therapeutic interventions are delivered, the better the outcome for the individual. Eating disorders (EDs) affect around 9% of individuals worldwide (National Association of Anorexia Nervosa and Associated Disorders, 2021). This number could be higher, accounting for undiagnosed or ‘more mild’ disordered eating troubles.

Though undoubtedly a highly stigmatised diagnosis, EDs are far more common, leading to far higher mortality rates than you or I may think. In reality, evidence suggests that EDs have the highest mortality rate of all psychiatric disorders (Arcelus et al., 2011). Furthermore, it is estimated that around 25% of individuals battling anorexia nervosa are male, yet are often not taken seriously until much later, increasing the risk of harm (Mond et al., 2013). Research has highlighted the limitations of the current literature on the topic, citing a limited scope, a large focus on female participants, and aetiology (Kesheviah et al., 2014; Rikani et al., 2013; Smink, van Hoeken & Hoek, 2012), among others, to be the issue.

Iwajomo et al. (2020) recently conducted a retrospective population-based cohort study of people living in Ontario, Canada, which focused on the excess mortality associated with EDs. While the study design is certainly a mouthful, it is vital for such research to take place to limit methodological biases and increase the accuracy of information. The retrospective aspect of the research utilised healthcare data to form and analyse the cohort, which comprised around 19,000 individuals, starting from January 1st, 1990, to December 31st, 2013.

The study aimed to explore all-cause mortality rates in these individuals, accounting for other comorbidities such as congestive heart failure, obstructive pulmonary disease, diabetes, asthma, HIV, and cancer. The level of rurality or urbanicity was also considered and cross-referenced. Mortality rates were estimated relative to the general Ontario population and reported via standardised mortality ratios (SMRs) and potential years of life lost (PYLL). 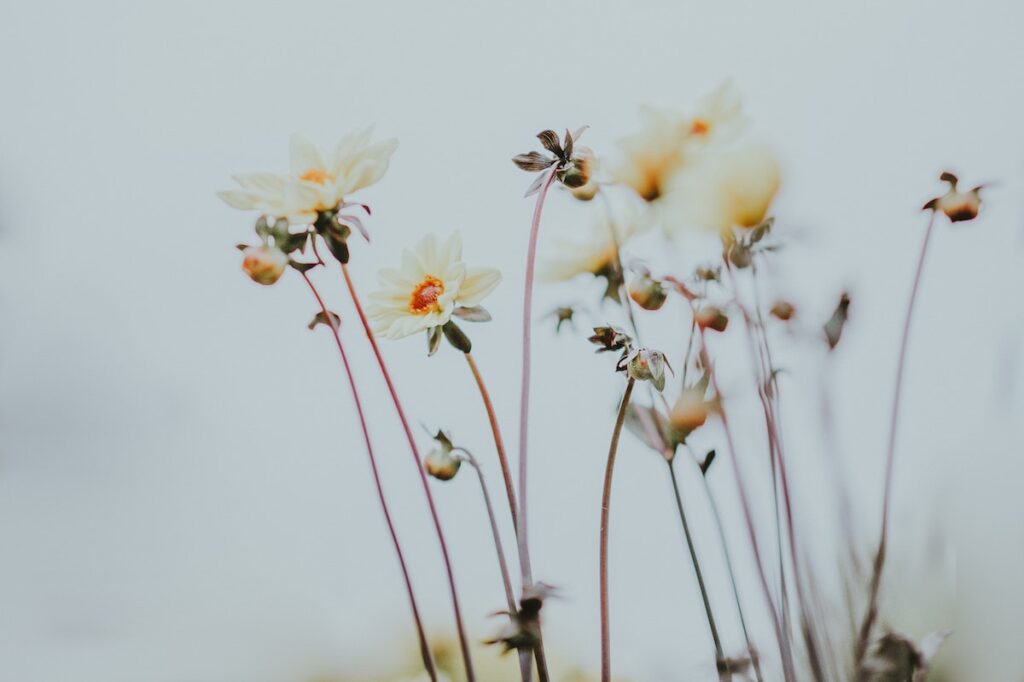 Research suggests that eating disorders have the highest mortality rate of all mental health conditions.

The study’s inclusion criteria were individuals within the Ontario area who had received a hospital-based diagnosis and treatment and at least one diagnosis of anorexia nervosa (AN), bulimia nervosa (BN) and/or eating disorder not otherwise specified (EDNOS). These diagnoses had to take place between 1990 and 2013. Furthermore, the authors split the data by age of entry as 10 to 44 years of age and those 45 or older. Using coding from diagnostic manuals (ICD-10, ICD-9, and DSM-IV), the authors were able to identify eating disorders (EDs) within the population whose information was made available from the following administrative healthcare databases:

So, what does all this actually mean? Well, the authors collected data from healthcare databases and estimated rates of mortality, how many years of life were lost in general, and also due to battling an eating disorder. Then they ran statistical tests to determine what the correlation of mortality and EDs was, with other variables, such as housing, age, income, and gender.

Descriptive statistics of the cohort

The authors found that some individuals had multiple diagnoses of eating disorders (EDs) over time, as well as comorbidities with other long term health conditions:

To highlight the magnitude of these numbers, I pulled this direct quote from the paper:

Among all people with eating disorders throughout Ontario over the period of this study, it was estimated that 24,773 years of life were lost due to an eating disorder before the age of 75.

Male gender and being of older age were associated with an increased risk of mortality, as well as higher hazard ratios for those living in the highest- and lowest-income neighbourhoods. This could illustrate that discernible differences within mortality risks alter, dependent on income level, highlighting yet another instance of income-related inequality within society. Interestingly, results indicated that those living in rural environments under the age of 45 had a lower mortality risk, yet those over 45 had a higher risk.

Additionally, control variables of long-term ailments, such as cancer, HIV, and congestive heart failure also showed to increase risk of mortality. Conversely, conditions such as asthma and diabetes showed the reverse. Finally, a crucial result of the study was that, throughout calendar years, mortality appeared to have a downward trend, which the authors attributed to potential improvement in living standards. 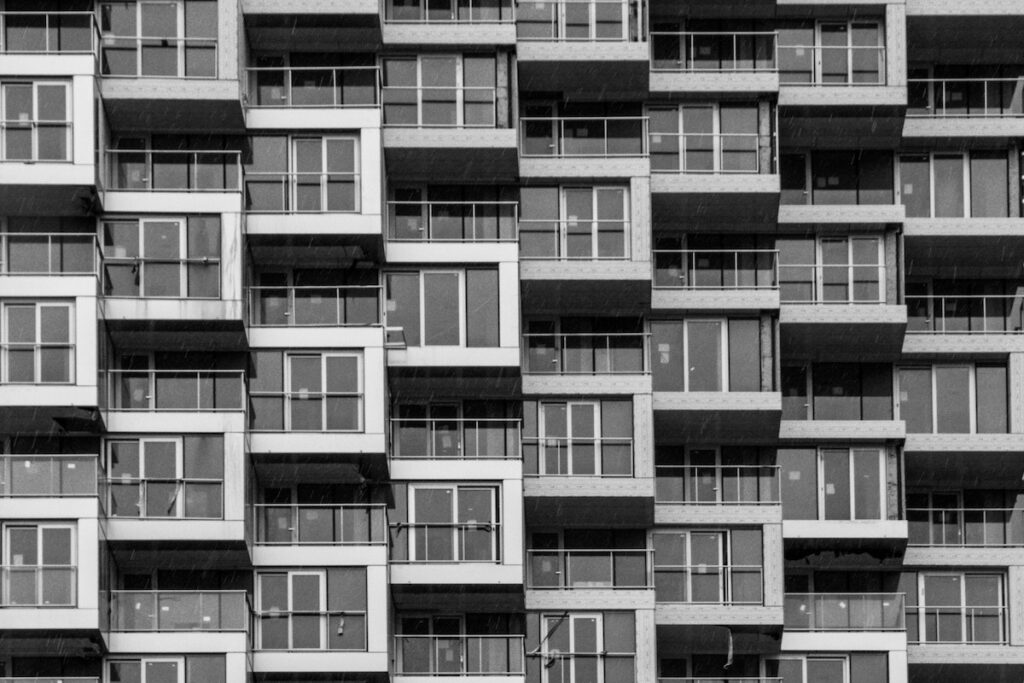 This research conducted in Ontario, Canada shows that mortality rates in those with eating disorders were 5-7 times higher than the general population.

The study’s main objective was to estimate rates of burden and excess mortality in individuals experiencing eating disorders (EDs). This was one of the few studies on an international scale to use population-based data, as well as to report SMR estimates for both male and female genders. As a recap, the study concluded with the following findings:

With a focus on anorexia nervosa (AN), bulimia nervosa (BN), and eating disorder not otherwise specified (EDNOS), the authors effectively filled a gap within the literature. This was further achieved through the inclusion of males and females, setting up a population-based study, and the use of a comparison group, something that is uncommon. Furthermore, their methodology appears robust and reproducible, and didn’t fall in the trap of cohort selection bias. Finally, this study presents findings in a way that highlights the gravity of the problem of excess mortality within these disorders, urging those in the field to improve health outcomes.

While this research certainly made important contributions to the literature, it would have been interesting to see similar research on more types of EDs, for instance binge eating disorder (BED), or orthorexia, among others. Understandably so, the authors cite their reasoning for the focus on AN, BN and EDNOS to data limitations, where the databases used had information on these three disorders specifically. Therefore, as mentioned themselves, a considerable limitation could be the greater application of the findings to other EDs. A further limitation to consider is lack of outpatient data included, as they drew their information from administrative hospital-based databases, again, pointing to wider applications. 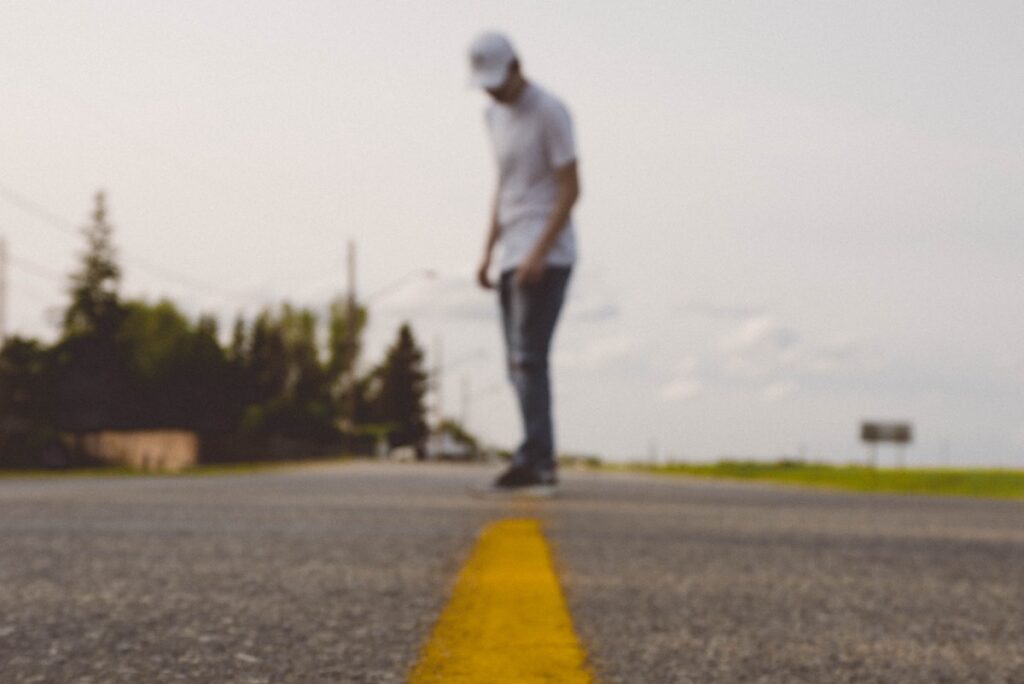 An important strength was the inclusion and recognition of eating disorders in men.

It would be interesting to see other researchers follow the footsteps of Iwajomo et al. yet take this work a step further. In other words, to reproduce the findings in other parts of the world, potentially with different economies or sociopolitical backgrounds to that of Canada. Additionally, by bringing to light the level of mortality surrounding EDs, the authors have (hopefully) opened the door to a new narrative. Further interventions can be formulated and applied to target ED-specific mortality, to minimize years of life lost, level of burden, and increase quality of life. Finally, policy changes could be made to implement psychoeducation and training programs at school and professional-based levels. 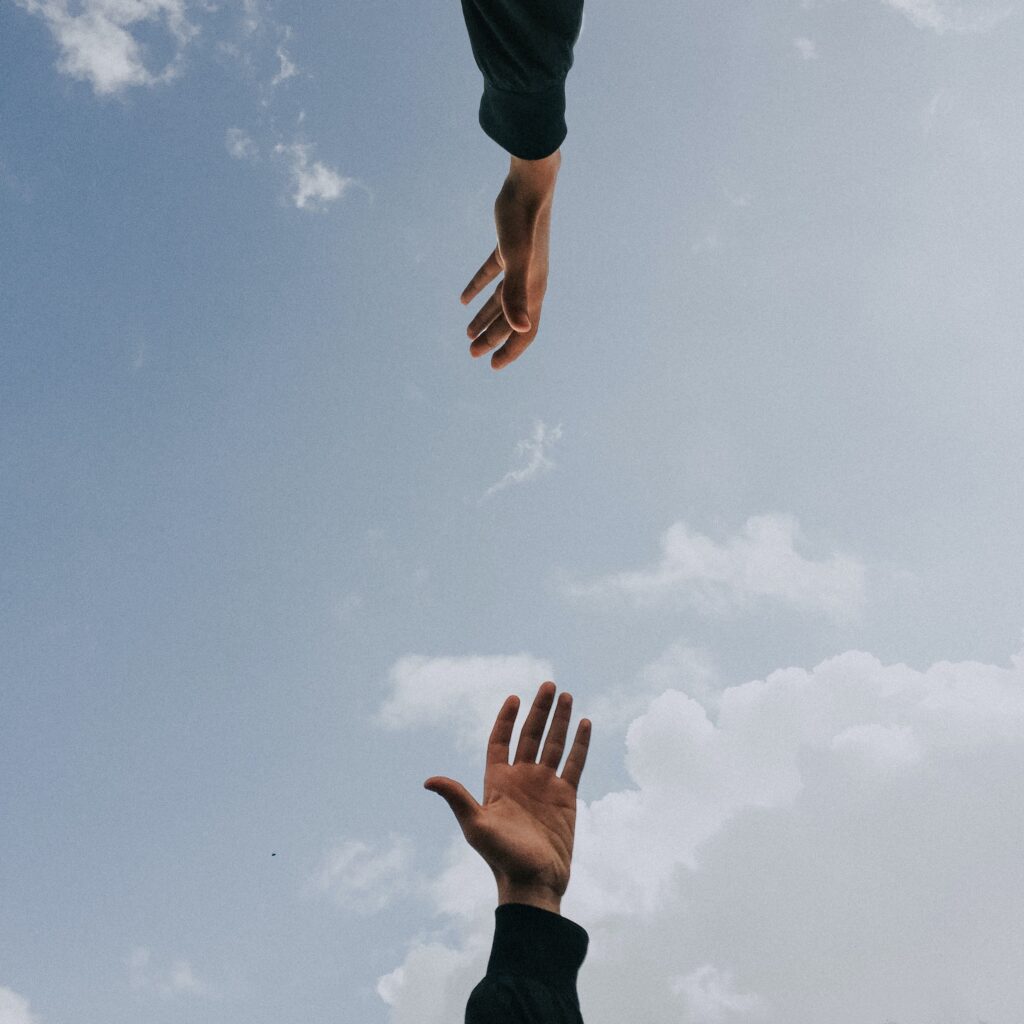 By understanding the extent of burden, hopefully we can start a new narrative surrounding eating disorders and provide targeted interventions to help more people.