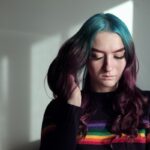 According to the transdiagnostic theory of eating disorders (EDs), a treatment which targets maintenance factors (such as an over evaluation of weight and shape, and dietary restraint) shared across all EDs will result in many patients responding well, regardless of their diagnosis (Fairburn, Cooper & Shafran, 2003).

Since research has found that most ED patients tend to fluctuate between diagnosis over time (Fairburn & Harrison, 2003), it makes sense that a treatment for all individuals with EDs, regardless of their diagnosis would be the best course of action. Following limitations with treatments specific to diagnoses (such a Bulimia Nervosa specific CBT; CBT-BN) and the above transdiagnostic theory, an enhanced CBT (CBT-E) was developed for the treatment of EDs.

Previous research and systematic reviews (Groff, 2015; de Jong, Schoorl & Hoek, 2018; Dahlenburg, Gleaves & Hutchinson, 2019) on CBT-E have found it to be efficacious across the spectrum of EDs. However, an updated systematic review to assess the effectiveness and efficacy of CBT-E is required due to limitations of the previous reviews (such as inconsistencies in the reporting of effect sizes/ED outcomes, alongside statistical methods overestimating the effectiveness of the treatment) and a need for up-to-date research to be included.

Therefore, the current systematic review (Atwood & Friedman, 2019) aimed to summarise and critically evaluate the current evidence base and extend upon previous reviews by: 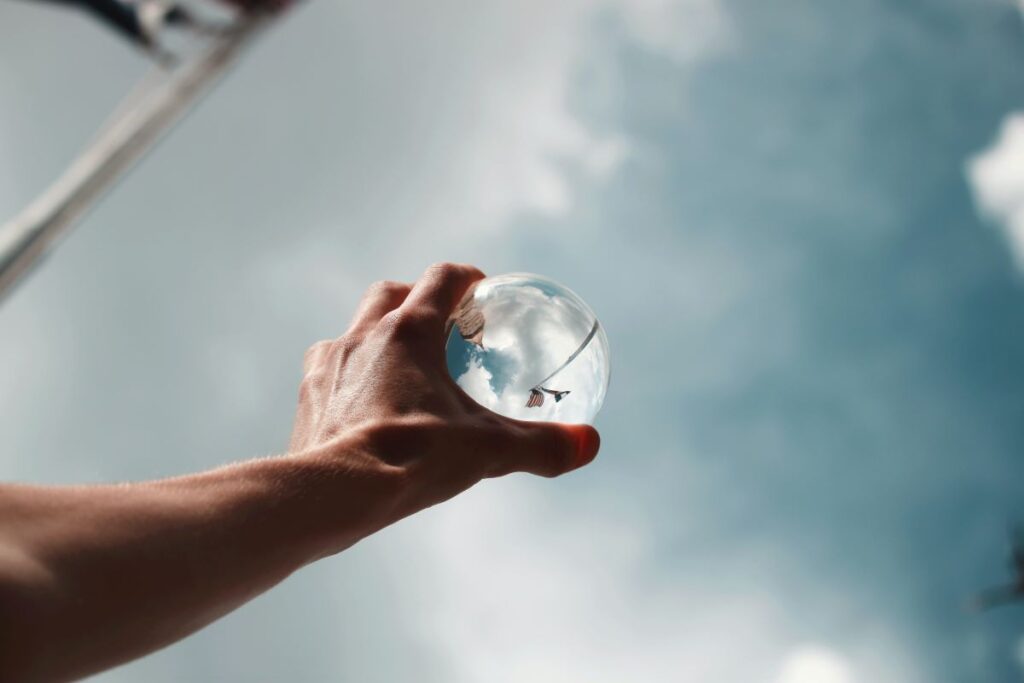 Previous systematic reviews assessing enhanced CBT might have overestimated its effectiveness in the treatment of eating disorders.

A systematic review was conducted to identify all papers reporting on the effectiveness or efficacy of enhanced CBT (CBT-E) in adults or older adolescents with an eating disorder (ED), according to the Preferred Reporting Items for Systematic Review and Meta-analysis guidelines (PRISMA; Moher et al., 2009).

The two authors of this review each independently searched for papers via two databases in June 2019, with the references of relevant papers also manually searched.

Each author independently reviewed each article according to a modified version of the 27-item Downs and Black checklist (Trac et al., 2015) to assess quality. A quality index (QI) score was assigned to each trial.

The degree of agreement between the two authors was measured using an intraclass correlation coefficient (ICC) statistic, with any disagreements resolved by consensus.

The efficacy of CBT-E was compared using Cohen’s d effect size. Where trials did not report an effect size, these were calculated by the authors.

Of the 1,445 articles identified through the literature searches, 20 papers were included in this systematic review (10 RCTs and 10 uncontrolled trials). Results for outcomes of interest are reported below: 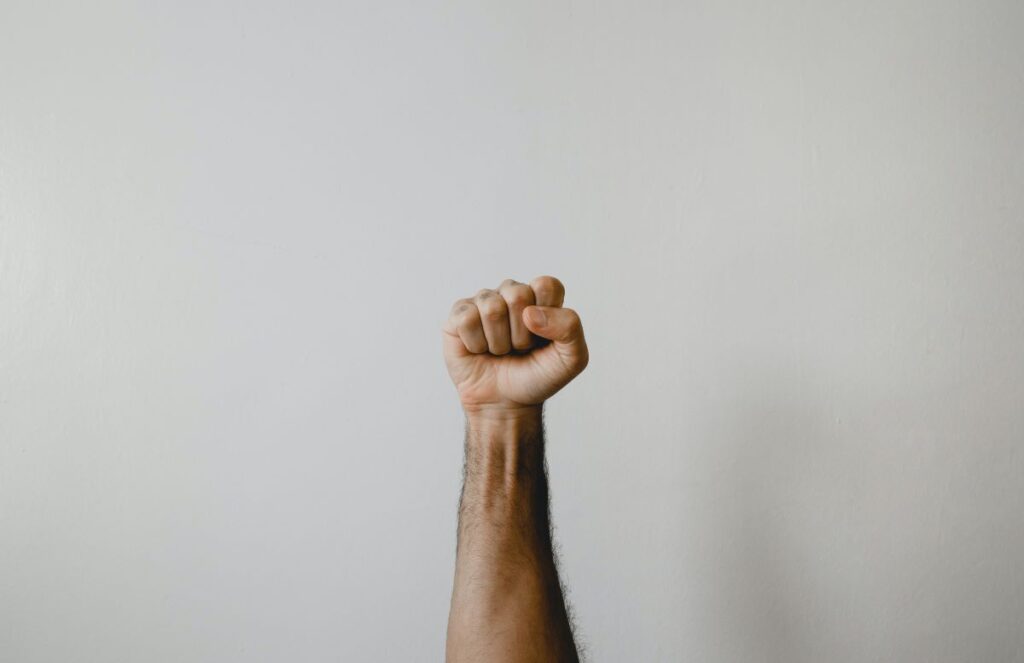 The results of this systematic review suggest CBT-E to be effective as a transdiagnostic treatment for EDs, as shown in both controlled and uncontrolled trials. 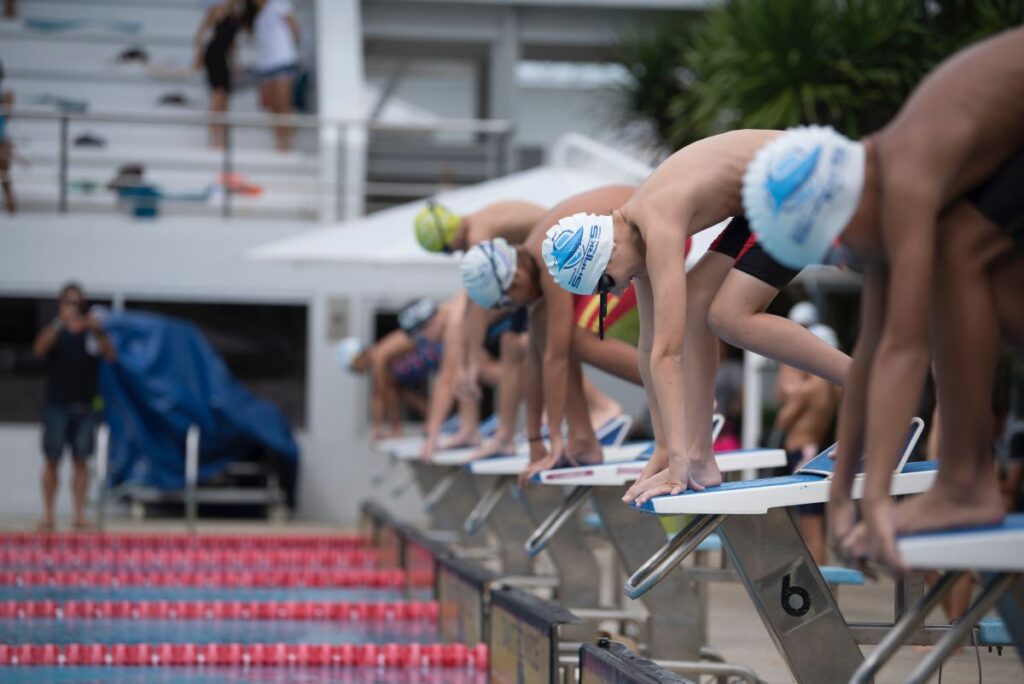 Whilst CBT-E appears to be an effective treatment for those with EDs, the evidence from this review also suggests that it is not superior to comparison treatments.

This systematic review has many strengths:

However, it also had some limitations: 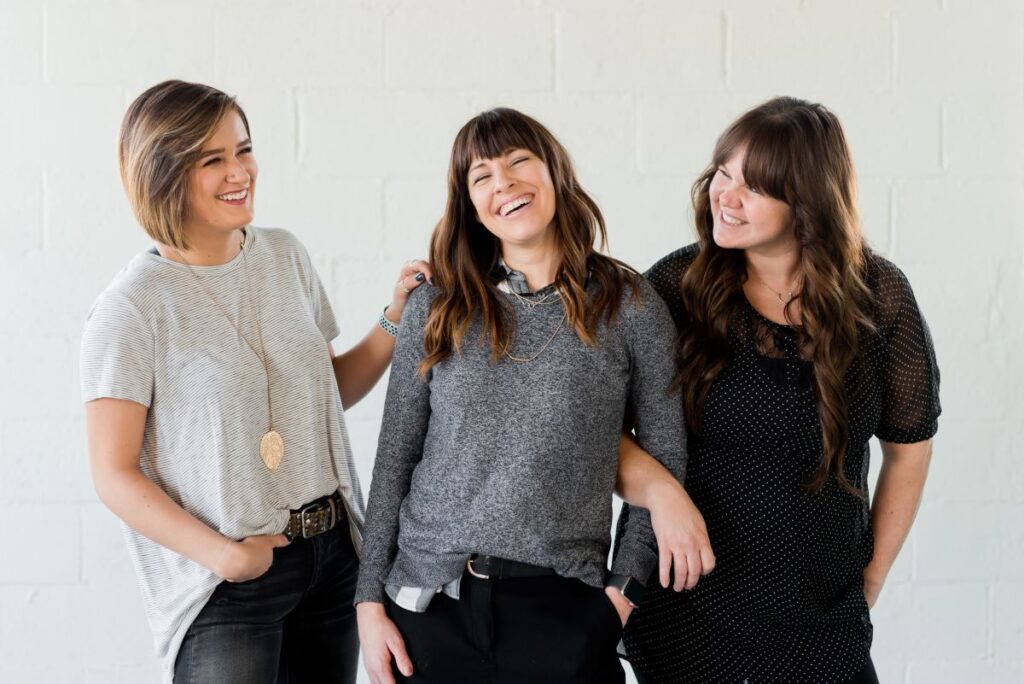 The studies included in this review included mainly white females, which may limit the generalisability of these findings.

One major limitation of eating disorders (ED) research in general is the homogenous samples used: mainly White females. Therefore, there is a dire need for ED research to include other neglected groups. This would include more research with males, who are believed to make up 25% of ED sufferers (Beat, 2017). Whilst males are less likely to seek help for EDs (Beat, 2017), research still appears to be actively excluding them, which means treatments will not be suited to their needs. Additionally, ED research is needed in minority populations (Marques et al., 2011). We currently do not know how effective CBT-E is for these groups, so research is required to ascertain its cultural sensitivity.

Furthermore, whilst the results from this review indicate that CBT-E is not more effective than other treatments, there was evidence to suggest that its effects were quicker. For example, when assessing improvements in core psychopathology, improvements from CBT-E may be seen after 5 months, compared to 2 years after PP (Poulson et al., 2014), along with CBT-E resulting in faster weight restoration (Zipfel et al., 2014). These things have various implications. Not only might it be more cost-effective to implement CBT-E over other ED treatments, but this may also help to improve access to treatment (as it might be cheaper to implement). Given the importance of reducing wait-times to treatment to improve prognosis, future research should explore how a more rapid response to treatment can be provided (MacDonald, McFarlane, Dionne, David & Oldmstead, 2017), which might be achieved by a faster acting and more cost-effective treatment such as CBT-E. 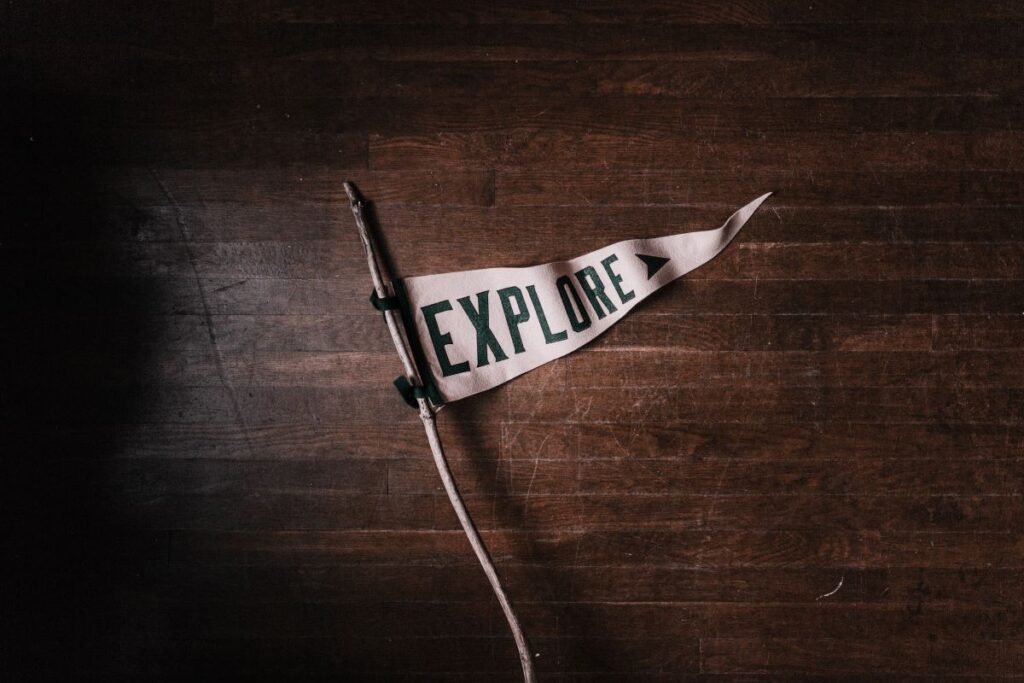 We need to explore further whether enhanced CBT provides a rapid response to eating disorders and the benefits this may bring.