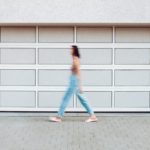 Generic action movies only get interesting due to external events (star says controversial things; movie is actually deeply offensive). Brockmeyer et al (2018) have not, to my knowledge, engaged in any nefarious behaviours, and the topic area is hardly headline material. Indeed, Watson & Bulik published a large review of AN treatments in 2013, so in many ways Brockmeyer et al (2018) could be seen as the not-entirely-necessary three-star sequel.

So why blog about it? Two reasons: 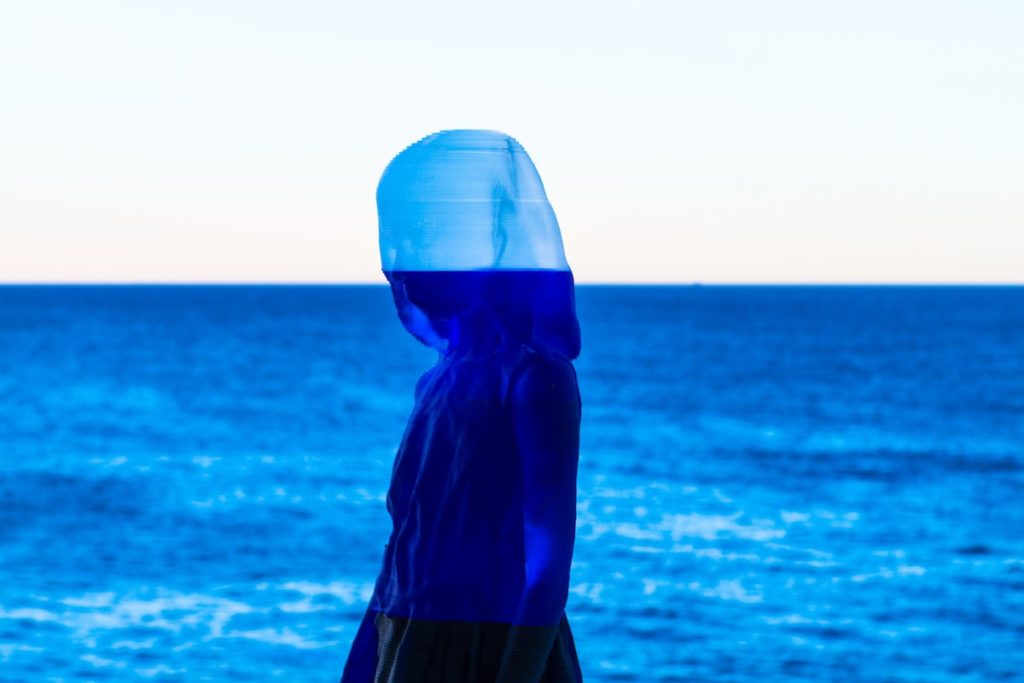 This review looks at the treatment of anorexia nervosa, including established and emerging interventions.

Studies from October 2011 to the end of 2016 were screened following a broad search (random* in all fields and anorexia in the title). The inclusion criteria for existing therapies were that treatments were widely used, featured in treatment guidelines, and had been tested in at least one RCT with over 100 participants. Studies listed on clinical trials registers were also reviewed, and a limited amount of process outcomes data was included. An overview of each study is provided in one of several study tables, as well as the authors discussing each paper in the main narrative.

Fourteen studies considered existing therapies for adolescents, with nineteen examining adult therapies. It’s hard not to feel bleak at the recovery rates reported (17.2%-50% and 13%-42.9% respectively) or at the lack of consistency in recovery criteria or period of follow-up. For adolescents, family therapies of three different types had been trialled, as well as one relapse prevention study based on family dynamics, and the overall indication was that non-anorexia specific factors in these family approaches seemed to be the active ingredients for change. For adults, no single psychotherapy appeared superior to the others, and two published relapse prevention studies showed no significant effects on relapse or on carer distress. Finally, the evidence reviewed supported a general move away from lengthy inpatient treatment.

The limited process outcomes data suggested that negative feelings about a therapist lead to worse outcomes, and more expression of negative emotions in sessions lead to better symptom outcomes. Both findings would seem logical outcomes for most courses of therapy.

In terms of emerging treatments, thirty one trials were reviewed. Five trials on cognitive remediation therapy (trying to improve set shifting and gestalt over narrow-focus thinking) suggest short-term benefits but these findings inevitably need to be tested in larger studies. Emerging from the midst of time rather than novel imaginings, exposure therapies related to fear processing theories have featured in recent trials and again show some promise. Several trials related to medication indicated the potential for oxytocin, dronabinol (for weight gain) and fish oils, and neuromodulation treatments (e.g. Transcranial Magnetic Stimulation) have also shown short-term improvements in areas such as decision-making. 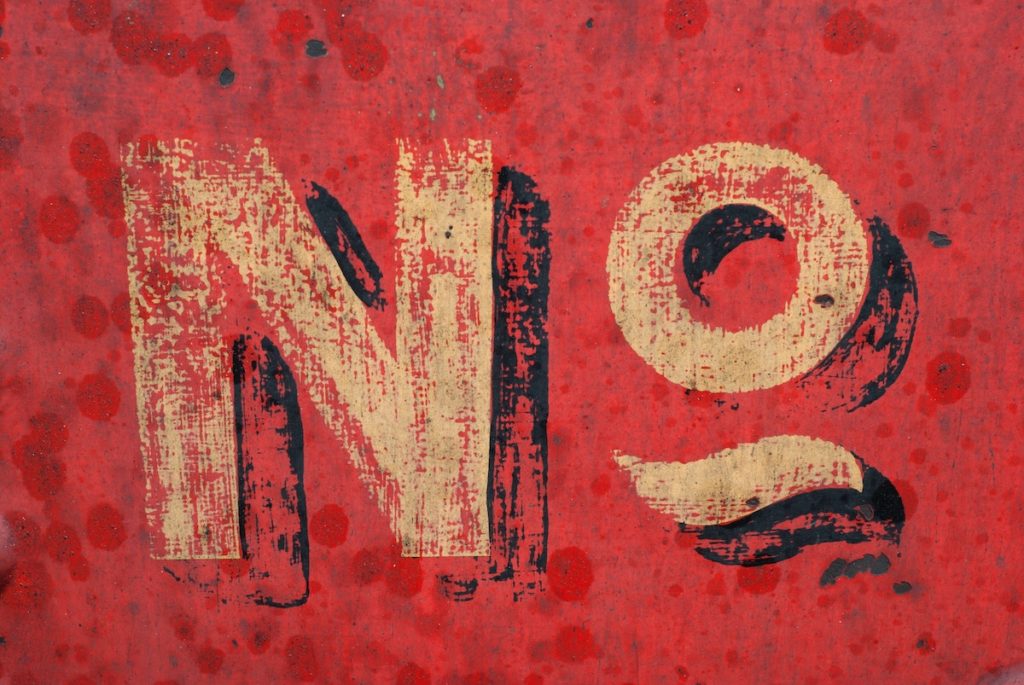 The results suggest that negative feelings about a therapist lead to worse outcomes, and more expression of negative emotions in sessions lead to better symptom outcomes.

It is hard to draw conclusions from such a diverse collection of studies based in different countries and healthcare settings. Furthermore, anorexia treatments are rarely delivered in isolation, so appraising how effective treatments would be in real-world situations where they may be ‘add-ons’ is tricky. As such, the authors are limited to making fairly broad interpretations.

What they do propose is that therapeutic factors are valuable, and in this context future work on process issues appears important. They highlight the promise of new treatments, especially neuromodulation, and suggest this could be utilised in early interventions or for hard-to-treat cases. The authors do push further to suggest that the emerging treatments indicate a paradigm shift away from talking therapies, although I feel that a clutch of small studies does not a paradigm shift make. 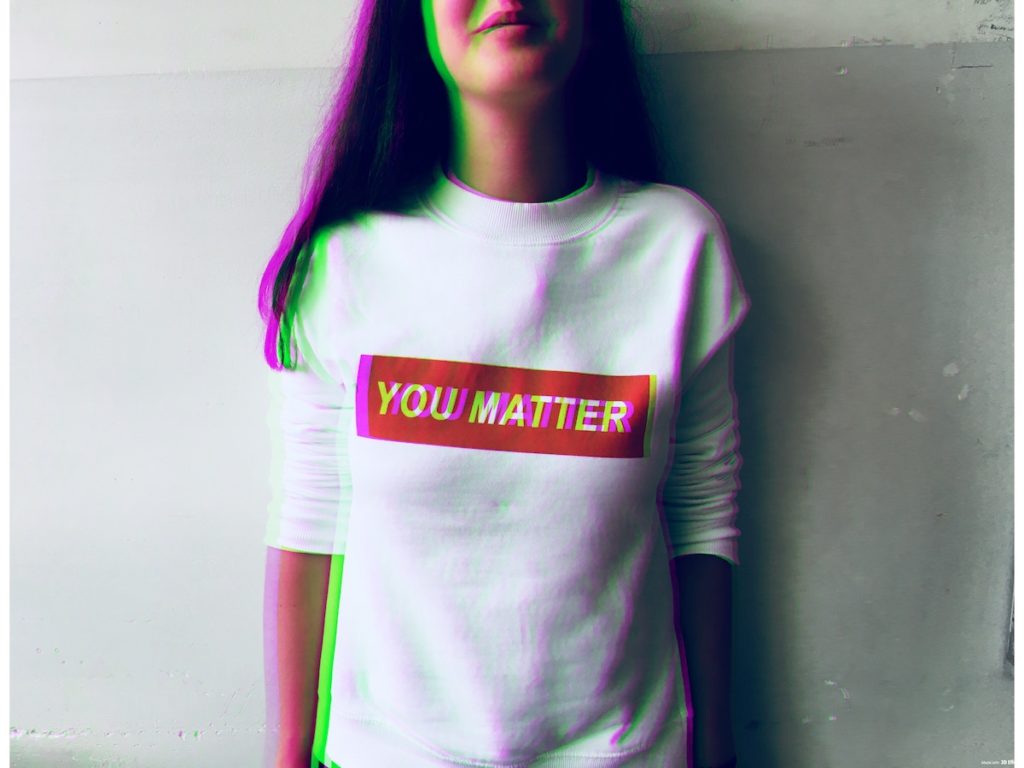 The reviewers suggest that therapeutic factors are valuable, and in this context future work on process issues appears important.

Summarising research in this field is hampered by differing definitions of recovery. Is the barometer for effectiveness based on weight gain, symptom reductions, or wider measures of quality of life? Furthermore, this review feels too broad in scope and too light in quantity to really deliver anything with heft or consequence.

Having said this, the review is useful in capturing a snapshot of where we are and where we are likely to be next, and it is soundly structured and conducted.

At present, the implications for practice are pretty much ‘carry on as you were’. What will be more interesting will be the advances in researching emerging treatments, as the introduction of techniques like neuromodulation will require extensive investment and training. 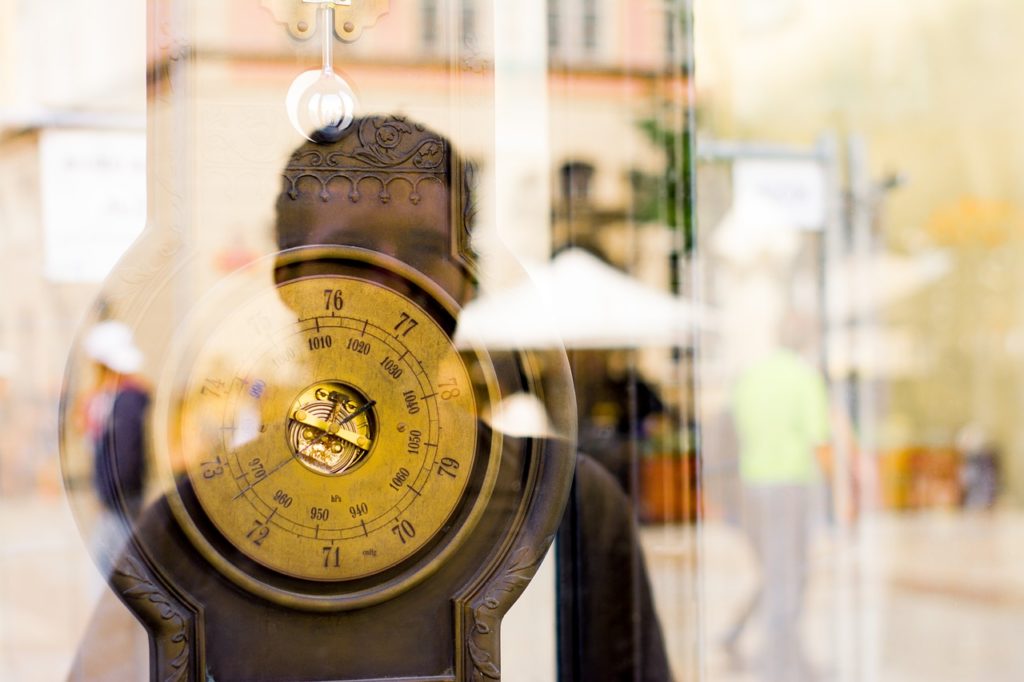 Is the barometer for the effectiveness of anorexia nervosa treatment based on weight gain, symptom reductions, or wider measures of quality of life?

Brockmeyer, T., Friederich, H.-C. & Schmidt, U. (2018). Advances in the treatment of anorexia nervosa: A review of established and emerging interventions. Psychological Medicine, 48, 1228-1256. [Abstract]