Home » Posts » Mental health » depression » Psychotherapies for adult depression: the things we know we know, and those we know we don’t 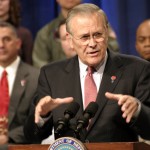 When Donald Rumsfeld pondered the nature of knowledge in front of the US Department of Defence in 2002, I doubt he had adult psychotherapy for depression at the forefront of his mind. Maybe he did. Who knows?

However Pim Cuijpers certainly did when, earlier this year, he published a piece in Current Opinions in Psychiatry. He considers what 400 randomised controlled trials of psychological treatments for adult depression, published over the past four decades, have told us about their clinical effectiveness. His view – we have learned much, but much is also still unknown.

This research is important because the disease burden of depression is significant. By one estimate, it is considered to be the illness ranked fourth highest worldwide in terms of disease burden, and is projected to become one of the top three, alongside HIV/AIDS and ischaemic heart disease, by 2030 (Mathers & Loncar, 2006). It is important too because depression is hard to treat. It is also prone to recurrence. However we have made significant advances, as the author explains. 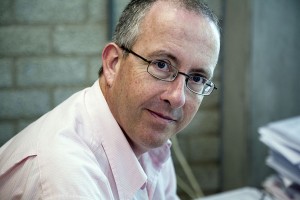 This blog highlights an opinion piece by Pim Cuijpers, who is Professor of Clinical Psychology at the Vrije Universiteit Amsterdam.

The things we know we know

According to Cuijpers, research on psychotherapies for adult depression, conducted since the 1970s, has shown us a number of things:

1. Several types of psychotherapy are effective for depression

He also argues that, broadly speaking, all therapies are equally effective in the treatment of depression. He gives an interesting example of recent meta-analyses whose effect sizes between treatments were small (d=0.20), meaning that, via power calculation (with drop-out rate of 20%, alpha of 0.05 and statistical power of 0.80), a trial would need 491 patients in each arm to be adequately powered. As he points out, no such trial exists in the field of psychotherapy for depression.

Here we see a nudging in the direction of the trusty Dodo bird – a frequent woodland visitor in recent months (see Man, 2014; Kennedy-Williams, 2014; Shepherd, 2014). However, it is important to observe that there have been cases where one therapy is clearly superior to another (e.g. Kennedy-Williams, 2014), although not, in this case, for adult depression.

2. Research into psychotherapy for depression has grown

Considerably actually. Particularly, as you might expect, in Europe and North America but interestingly in non-Western countries too (see Fig. 1). Here, according to Cuijpers, there has been an increase in community-based projects. Where trained psychologists or psychotherapists are a scarce resource, lay health workers have been delivering simplified psychological treatments. This concept of scaling up psychotherapy services by simplifying treatments, highlights Cuijpers, is apparent in Europe too. He cites the Improving Access to Psychological Therapies (IAPT) initiative in England as an example. Although I should highlight that the psychological workers delivering IAPT interventions are all trained and qualified to deliver them. 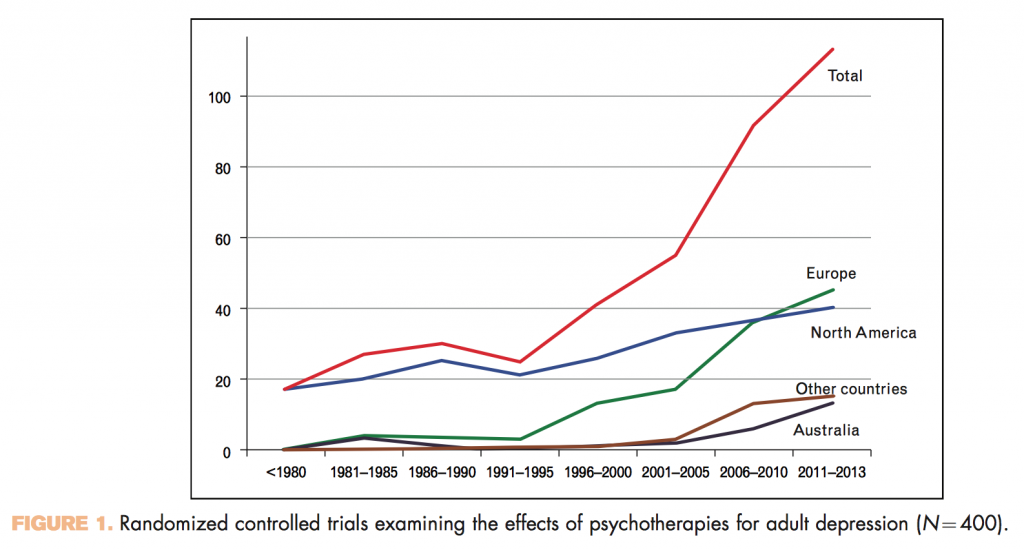 3. Psychotherapy doesn’t work for everyone

As Cuijpers observes here, modeling studies have shown that psychotherapy and pharmacotherapy combined can reduce the disease burden of depression by 33%. Over 40% of people do not respond, or only partially respond to treatment. Furthermore, relapse rates are high.

4. Much of the recent research focuses on ‘new’ psychotherapies

Cuijpers specifically cites two more recent psychotherapies; acceptance and commitment therapy (ACT) and cognitive bias modification (CBM). Although CBM is less a psychotherapy as such, rather a task-based approach to reducing unhelpful biases in one’s thinking. Again he highlights that, despite a proliferation in research, evidence maintains that these new treatments are no more effective than others already in existence. He argues that the quality of the evidence remains relatively poor.

The last 20 years has seen a dramatic increase in the quantity of published research about psychotherapy for depression, but study quality has remained low.

The things we know we don’t know

1. How much of the research has been affected by bias

We are largely able to assess where the research is biased by poor study design, and underpowered results, as this is often evident from reading the paper (though not always). We are less able, however, to detect the extent to which publication bias has affected our understanding. Essentially, we don’t know how many studies with null hypotheses have been conducted and not published. Cuijpers refers to a meta-analysis of CBT for adult depression (Cuijpers et al, 2013), which concludes that CBT is efficacious, but poor study design and potential publication bias probably affect the results.

Although Cuijpers does argue quite strongly here. He suggests that to reduce the disease burden of depression, future research should veer away from ‘new’ psychological treatments. He argues:

Although many ‘new’ treatments promised to be more effective than existing therapies (for depression) in these four decades, no evidence has been found that this is indeed the case… The growing number of studies aimed at scaling up psychological services may … be helpful in further reducing the disease burden, such as training of lay-counsellors… telephone-based psychotherapies, and internet based therapies. 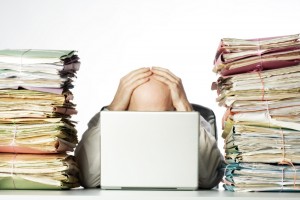 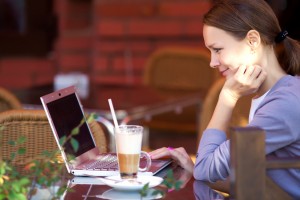 Increasingly, researchers are looking at interventions that allow us to scale up psychological services for entire populations.

The first important limitation is that, being an opinion piece, rather than a systematic review of the literature, there is no mention of the search strategy used for the papers included. Nor have any study criteria been mentioned. So we are none-the-wiser regarding the studies that were selected, given specific mention, and so on.

Similarly, as the name suggests, here the author is providing just that; an informed opinion. That being said, the freedom of the opinion piece allows perhaps a wider net to be cast.

The paper also doesn’t distinguish much in terms of demographic details. Nor of the age of those involved in research, important due to the huge age-related bias of younger adults in psychotherapy literature.

Cuijpers argues that psychotherapies are essential tools in the treatment of adult depression. Evidence over the past four decades indicates that they are mostly effective. He also argues that often, new treatments do not lead to improved outcomes, and advises future research away from this.

I would argue, though, that clinical research is surely about developing and testing new ideas, in areas where we haven’t quite found the answer yet. Psychotherapy is certainly one of these areas. It can be incredibly helpful. But in the case of depression, for 40% of people it isn’t. The same is true of antidepressant medication. Therefore, the idea of abandoning research into developing ‘new’ treatments, such as CBM and ACT seems perhaps strange. However, his argument for scaling up the delivery of psychological interventions is a strong one, if we are to meet the often unmet needs of those experiencing psychological distress. 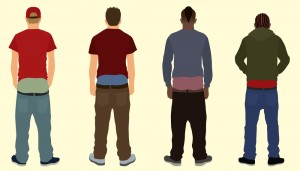 Cuijpers warns against following treatment fads and fashions, where the evidence doesn’t exist to support the intervention.

Kennedy-Williams, P. (2014) RCT shows CBT is more effective than psychoanalytic psychotherapy for treating bulimia nervosa, but that’s only half the story. The Mental Elf, 16 May 2014.

Last reply was March 9, 2015
Try out our members features!