Home » Posts » Mental health » depression » This be the verse? Negative cognitive styles in fathers and their children 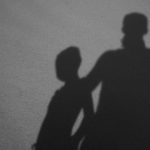 High rates of depression have been found in most countries (McManus et al., 2016). Multiple factors have been linked to depression development, including the endorsement of negative thinking styles or ‘negative cognitive schemas’ (Beck, 2008). Negative schemas are suggested to alter the interpretation of new experiences, and in turn increase the risk of depression. Preventing the development of negative cognitive styles could present as an effective method to reduce depression rates. 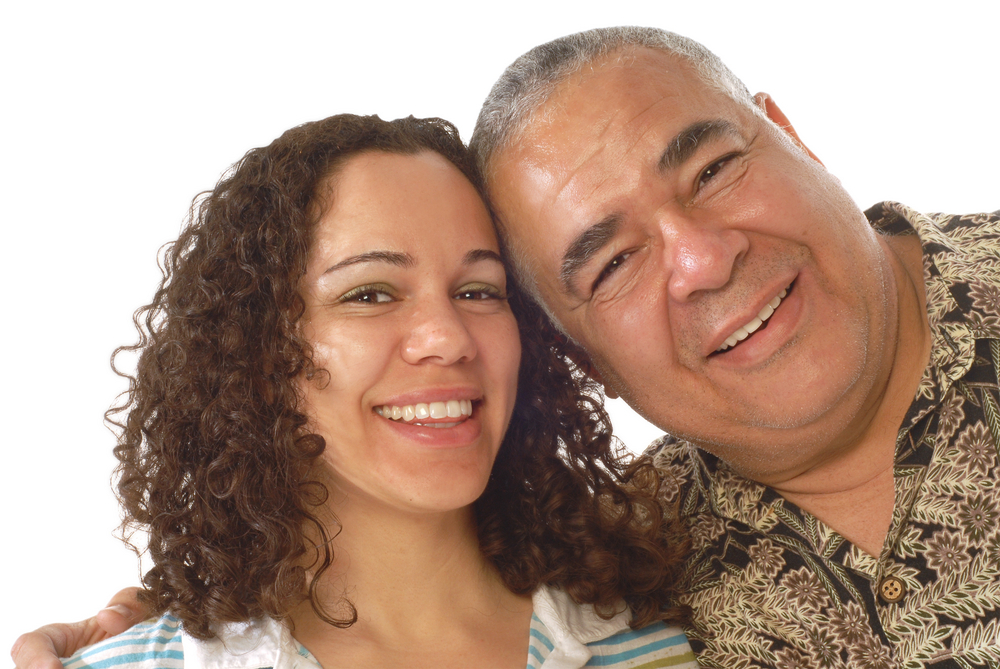 The authors utilised The Avon Longitudinal Study of Parents and Children (ALSPAC), which is an on-going birth-cohort study. Pregnant women with an expected delivery date between 1st April 1991 and 31st December 1992, from Avon, Bristol were recruited to take part in the study. This dataset consists of 14,541 women and 13,154 fathers/partners of these women.

To account for missing data, the authors utilised multiple imputation; a process that involved replacing missing data with substituted values based on the initial complete-case data for paternal cognitive style at 18 weeks pregnancy. The resulting sample-size was 6,123. They compared this to the analysis on complete-case, with total sample-size 1,881. 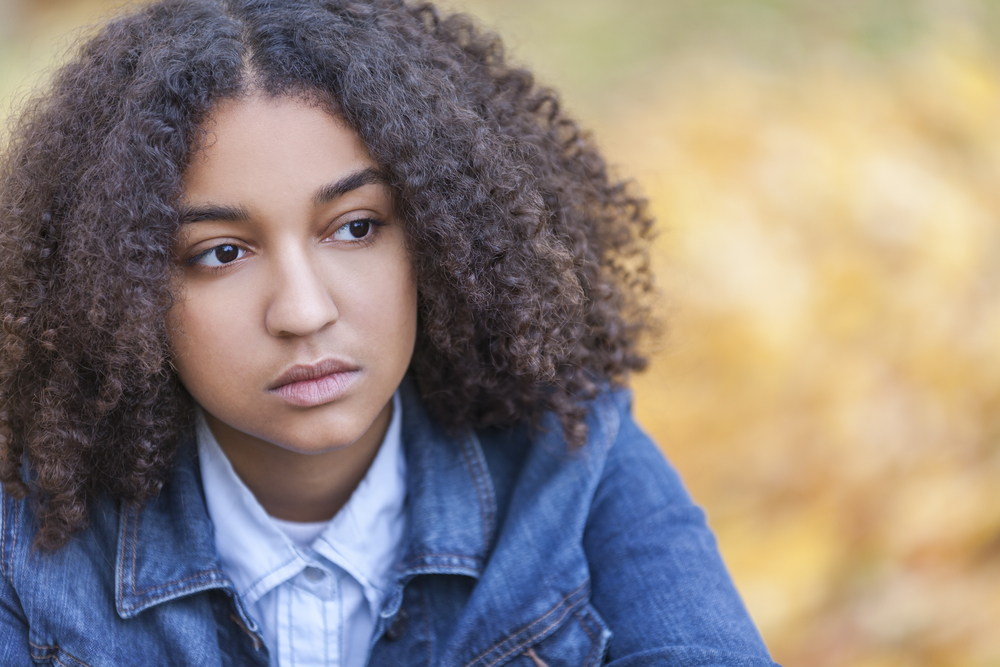 After adjustments for confounders, authors found strong evidence that paternal negative cognitive styles during pregnancy were associated with offspring depressive symptoms at age 16. 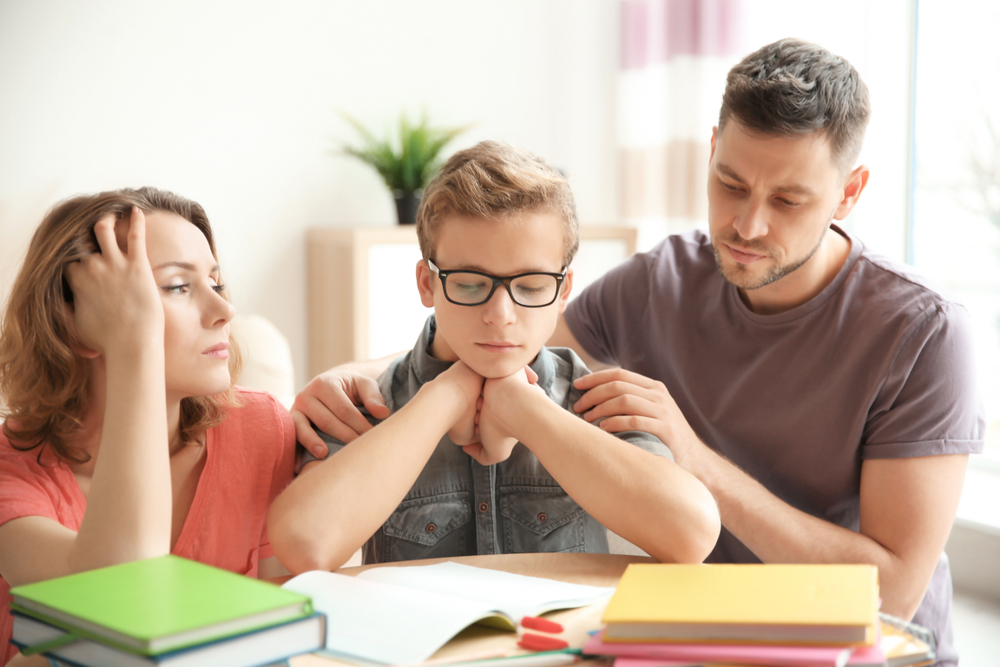 This evidence suggests that mothers and fathers independently contribute to the development of negative cognitive styles in their children.

This was the largest and first longitudinal study to date, addressing the relationship between paternal and offspring negative cognitive styles. A strength of this study was its methodology, whereby the authors accounted for numerous other factors that may have had an influence on the outcome and as well as that, displayed that missing data did not bias their results. Another strength was that the authors collected data on parental cognitive styles before the child was born to ensure a clear direction of the cause-and-effect relationship.

Nonetheless, the authors acknowledged a handful of limitations, including loss of data at follow up, which can affect the precision of findings (Sterne et al, 2009). Furthermore, there was still a possibility that factors not accounted by the study may have influenced the outcome. Finally, while these results demonstrate the influence of negative paternal cognitive styles on offspring negative cognitive styles, this study cannot explain the mechanism underlying this effect. The authors did, however, suggest some possible explanations, such as genetic transmission, parenting styles, and social learning/modelling. 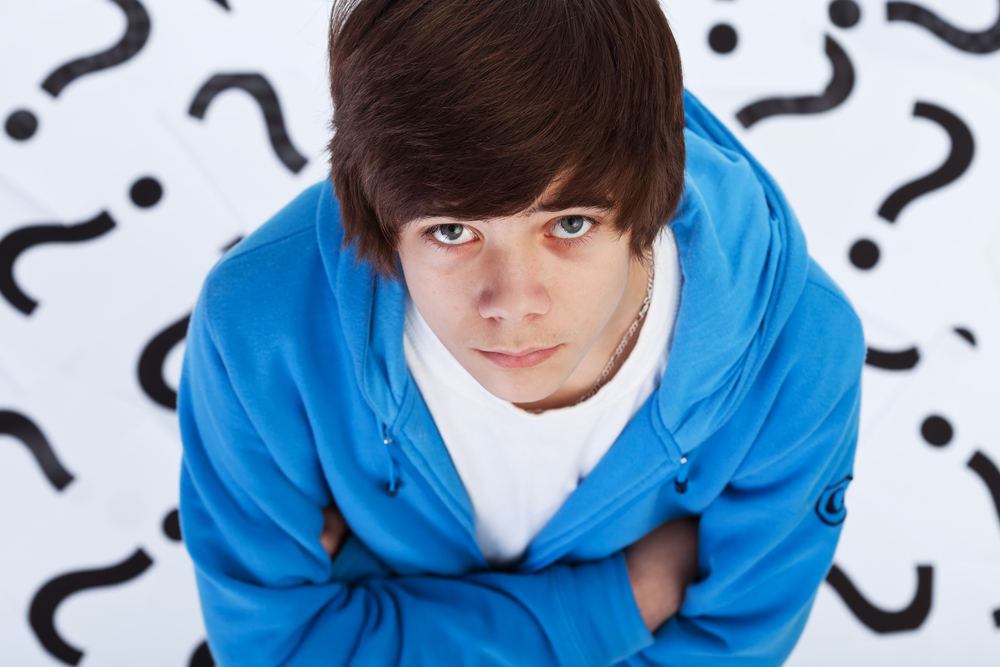 These results demonstrate the influence of negative paternal cognitive styles on offspring, but this study cannot explain the mechanism underlying this effect, which may include genetic transmission, parenting styles, and social learning/modelling. 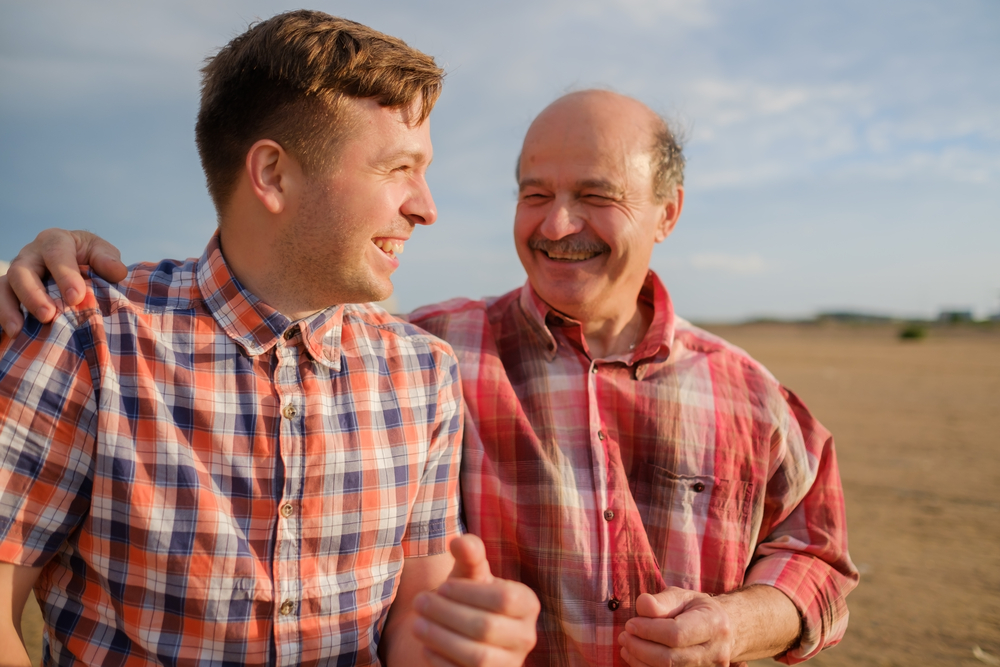 “Man hands on misery to man.” Was Larkin right or can parents modify their negative cognitive styles and break free from this depressing destiny?

Beck, A. (2008). The evolution of the cognitive model of depression and its neurobiological correlates. American Journal of Psychiatry, 165, 969– 977

Last reply was August 28, 2019
Try out our members features!