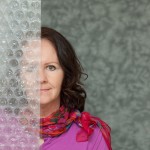 Back in August, I reviewed a recent meta-analysis that suggested combined treatment enhances recovery across a range of common mental health difficulties. Its limitation? In many ways, words like ‘psychotherapy’ are a little broad, but the results were nonetheless encouraging (Kennedy-Williams, 2014).

So to this month, and a new randomised controlled trial (RCT) published in JAMA Psychiatry (Hollon et al, 2014) investigating the effects of combining cognitive therapy (CT) with antidepressant medication (ADM) in assisting the rate of recovery in major depressive disorder (MDD).

Participants (N=452) were recruited from a number of clinics across North America. They were randomised to receive either CT plus ADM, or ADM alone. They were stratified according to sex, MDD chronicity, recurrence, severity and marital status. The latter of which is particularly encouraging to see, given the reduced risk of MDD in those who are married.

Blind evaluations of recovery were conducted using a modified version of the Hamilton Rating Scale for Depression (HRSD) and the Longitudinal Interval Follow-up Evaluation (LIFE).

There are two attention-grabbing elements here: 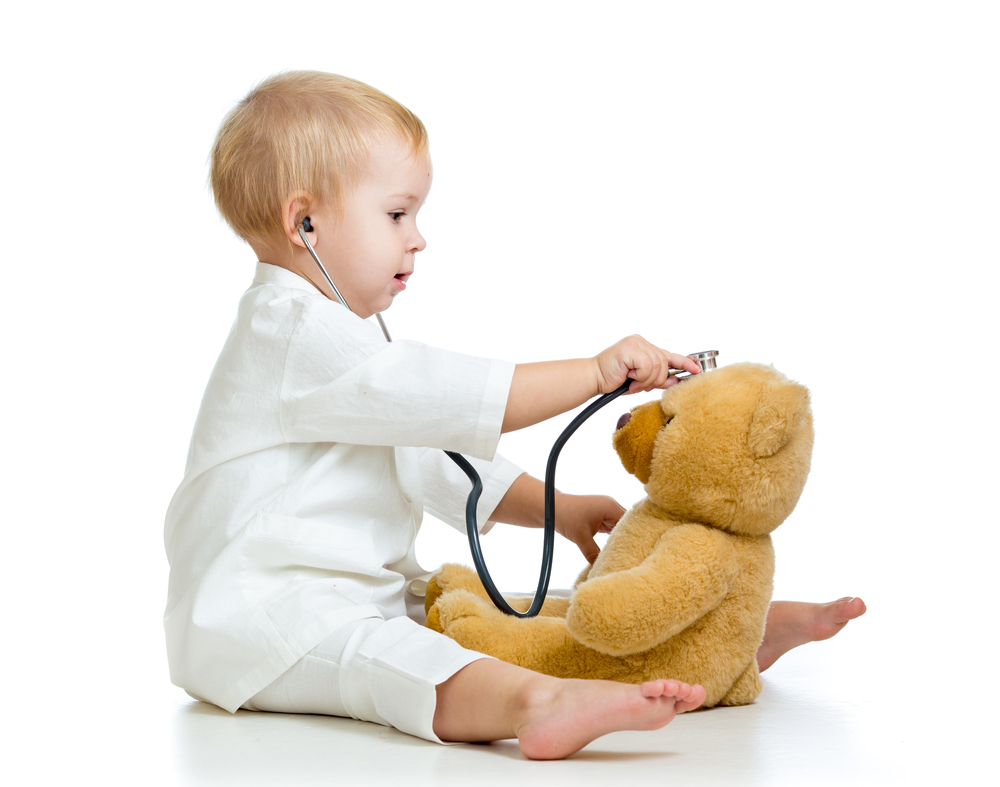 Personalised medicine proposes the customisation of healthcare using molecular analysis; with medical decisions, practices, and/or products being tailored to the individual patient.

For those psychologists out there; the CT treatment followed the ‘Beckian’ manual (Beck et al, 1979) for depression, and was delivered primarily by doctoral-level psychologists (N=12), plus one psychiatrist, and one nurse specialist. Interestingly, where co-morbid axis II problems were present (but not meeting criteria for exclusion), the treatment was augmented by elements of CT for personality disorders (Beck, Freeman, & Davis, 2003). Sessions were 50 minutes in length, and frequency was at the discrepancy of the practitioner.

Several different classes of ADM were used. Participants were initially prescribed the most easily tolerated SSRI class, at the maximum tolerated dose. For those who showed poor response, these were switched to tricyclic, or monoamine oxidase inhibitor class ADMs, known to be harder to tolerate. As with CT, practitioners were free to alter dosages as required. 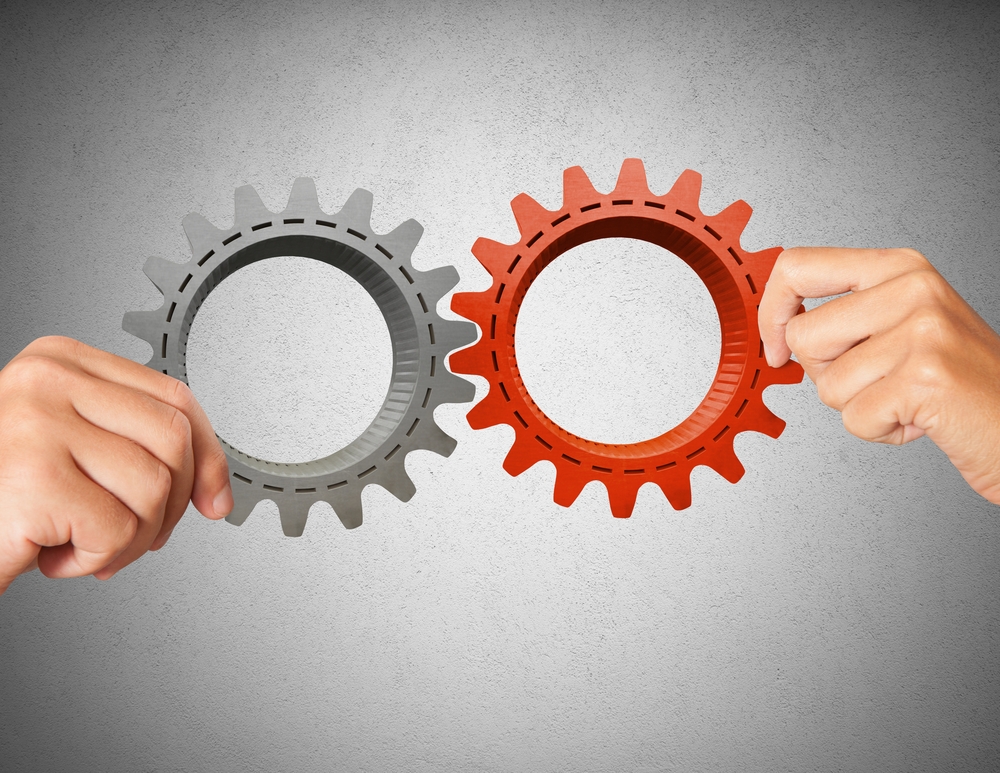 This RCT suggests that cognitive therapy plus antidepressants is a safe and effective approach for people with severe non-chronic depression.

With regard to the relative effects of CT and ADM, they highlighted that their results suggest:

CT engages different mechanisms than ADM but that it likely only does so in some patients.

Finally, regarding those with Axis II disorders, the authors acknowledged that, despite a modified version of CT, they:

…evidenced higher rates of attrition and lower rates of recovery than did those without comorbid axis II disorders irrespective of treatment condition.

The editorial accompanying the article hails it as one of the most important single studies into the combined effects of ADM and psychotherapy of all time (Thase, 2014). It certainly operates on a large scale. And it’s true too, that a single study with a large number of participants reduces the likelihood of a type II error (finding false negative results), over meta-analyses including several smaller studies.

The idea of personalised medicine in research seems a complex one. On the one hand, this study may be hard to replicate, due to the personalisation of dosages, therapy frequency, and so forth. However, allowing practitioners and participants to alter treatments not only encourages patients a more active role in their treatment, in research terms, it better emulates routine clinical practice, rather than a rigorous research protocol with little bearing on the real world.

In the UK context though, the ‘personalised medicine’ concept is slightly more problematic, particularly in psychological services, where time-limited treatments are required to meet the over-demand. Rarely, it would seem, would practitioners be afforded the luxury of such an approach, although clearly, it seems efficacious.

Similarly, from a UK perspective, an evaluation of the economic benefit of combining treatments, particularly with such a rigorous follow-up procedure, would have added further weight to the argument that, at least in severe, non-chronic cases, combined treatment does indeed work well in supporting recovery from MDD. 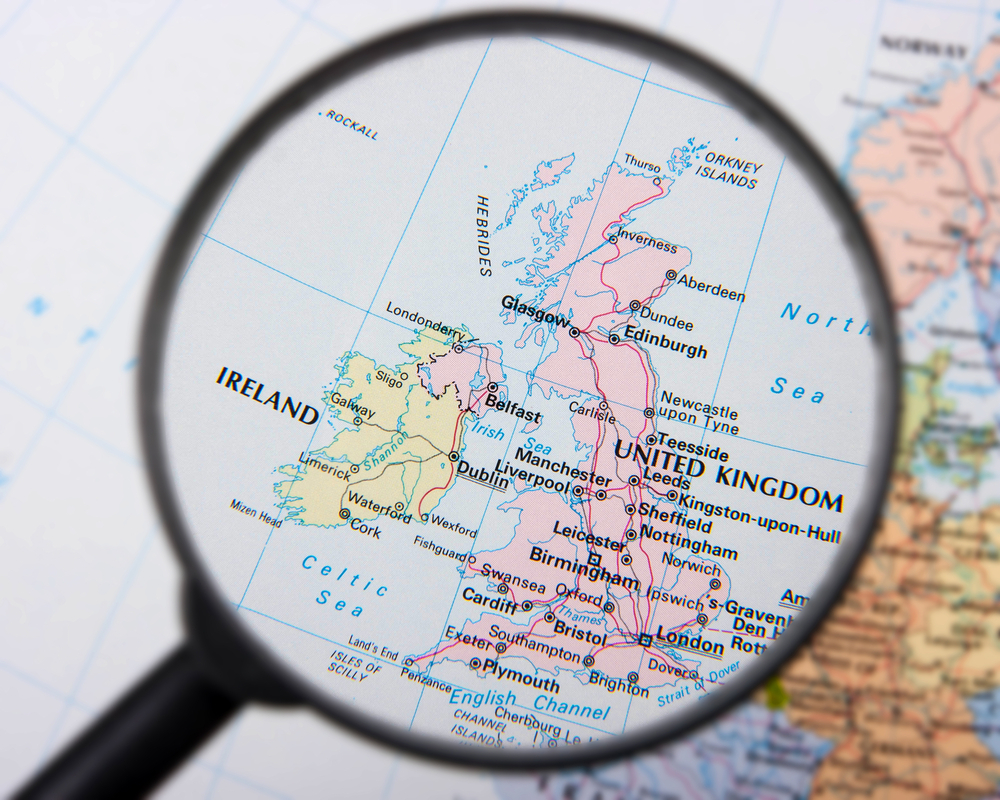 Will this personalised approach to treating depression ever be viable in the UK?

Last reply was November 1, 2014
Try out our members features!