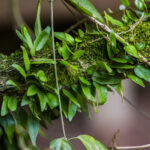 Nobrega de Almeida et al (June, 2019) published an article in Frontiers in Psychology on a physiological analysis of the clinical trial by Palhano-Fontes et al (2018) which administered ayahuasca (the Amerindian entheogenic decoction meaning ‘vine of souls’) to patients with major depression.

Treatment options at present for depression are regrettably inadequate; antidepressants are mainly more efficient versus placebo in severe cases (Aherne et al, 2017), and even with careful curation of available therapeutic avenues, up to one in ten patients have ‘treatment-resistant depression’ (Ho & Zhang, 2016). There is, however, a renaissance in psychedelic research, with these ‘soul revealing’ substances showing much promise as novel psychiatric treatments. Psilocybin, to which magic mushrooms owe their psychoactivity, is fast becoming the prototype – however, promising evidence is also being generated for ayahuasca (Osorio et al, 2015, Sanches et al, 2016).

The ayahuasca brew is comprised of NN-Dimethyltryptamine (DMT), a powerful psychedelic with an especially rich experiential profile (e.g. Davis et al, 2020), alongside the ‘beta carboline’ monoamine oxidase inhibitors (MAOIs). These include harmine, harmaline and tetrahydroharmine, which both prevent the gastrointestinal de-activation of DMT rendering it orally active, and elevate levels of serotonin, dopamine and noradrenaline.

This is of pivotal significance, given the efficacy of antidepressants to be intimately linked to enhanced hippocampal ‘neuroplasticity’ (Ardalan et al, 2017). Classical psychedelics, like DMT (though also acting through the sigma 1 receptor), are considered to work via the Serotonin-2A receptor. This may subsequently induce neuroplasticity through activation of tyrosine kinase B (TRK-B; Collo & Pich, 2018), where TRK-B is itself the receptor for BDNF.

However, the stress hormone cortisol, implicated in depression, significantly impacts BDNF activity. Major depression patients typically present with shrunken hippocampi and prefrontal cortex, owing to stunted neuroplasticity by poor BDNF expression (Brown et al, 2018). Although data is inconsistent as to whether or not there are lower serum levels of BDNF in people with depression. 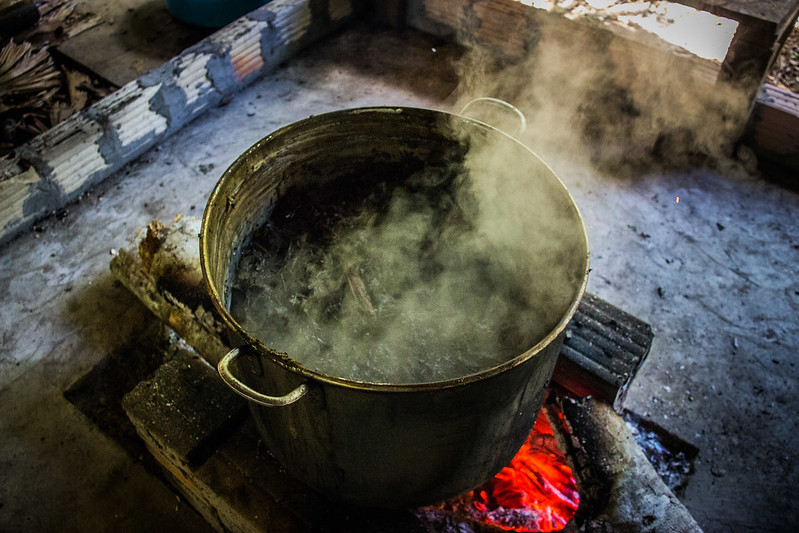 The shamanic brew made from the ayahuasca plant operates via complex pathways including those involving neuroplasticity, which may be a central feature of its therapeutic potential to tackle the depression epidemic.

The original study was a randomised double-blind placebo-controlled design, amongst a total of seventy-three Brazilian volunteers; a group of 28 treatment-resistant depression patients and 45 healthy controls (Almeida et al, 2019):

A gold-standard scale in measuring depression, the MADRS, was administered at baseline, and again applied 48 hours after dosing (day 2). Each participant was either treated with a single dose of ayahuasca (at 1ml/kg) or placebo, which was an inventive concoction simulating ayahuasca in look, taste as well as its gastrointestinal impact of notoriety. Blood-serum samples for measurement of both BDNF and cortisol were also collected at baseline and day 2 post-dosing.

The around 4-hour session, in which the ayahuasca experience transpired, involved volunteers having the choice to listen to the study’s music playlist and being encouraged to close their eyes while concentrating on their body, emotions and thoughts. Two researchers assisted from a neighbouring room when necessary.

At baseline, serum-BDNF did not end up correlating strongly enough to predict severity of patient depression. However, minor levels of cortisol were found to predict high BDNF levels, and within those showing normal cortisol, lower cortisol levels were related to higher BDNF levels.

Post-dosing assessment revealed that volunteers having the authentic ayahuasca experience showed higher levels of BDNF at day 2 versus those receiving placebo. However, there were no apparent differences in levels between the depression and control group, nor when comparing baseline and the day 2 time-point.

Crucially, amongst those treated with ayahuasca, it was found that at day 2 the higher the BDNF concentrations, the lower the MADRS depression scores. 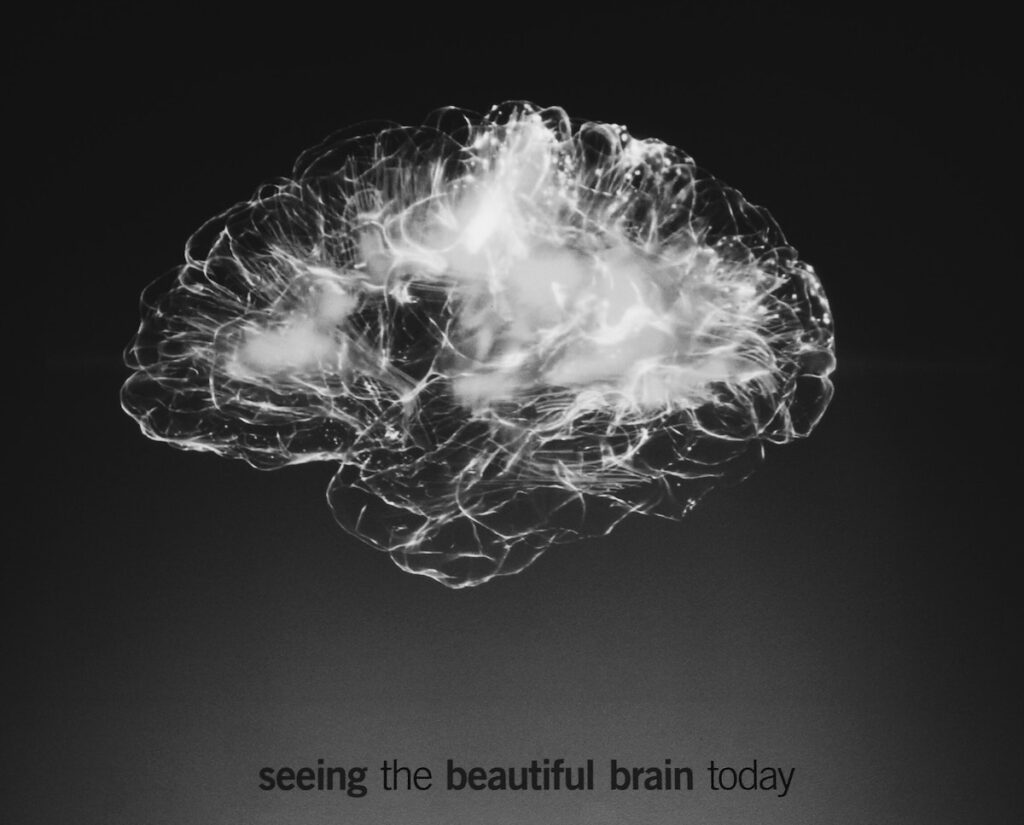 Ayahuasca was found to increase BDNF levels, the key molecule driving neuroplasticity, which was associated with lower depressions levels.

The major findings encompass serum BNDF concentration at baseline as dependent upon cortisol, greater BDNF in the ayahuasca-treated group after two days, and most saliently, these higher BDNF levels strongly correlating with reduced depression.

In explaining the inverse relationship found between cortisol and BDNF, the authors note the fact that high cortisol triggers reductions in BDNF gene expression and neurogenesis (the production of new neurons) in the hippocampus and neocortex (Duman & Monteggia, 2006). At the receptor level, excessive cortisol binding to its glucocorticoid receptor precludes BDNF’s ability to stimulate its own TRK-B receptor, thus undermining its neuroplastic activity. Interestingly also, ayahuasca was shown to double saliva cortisol levels 100 minutes into the session, which indicates not only BDNF regulation via DMT and the MAOI activity, but indirectly through this cortisol modulation.

When commenting on failing to evidence a diminished baseline BDNF in the depression group, the authors state that given antidepressants stimulate BDNF, and that reduced BDNF in the depressed is typically only observed in untreated patients (Kreinin et al, 2015), it is likely that the short 2 week wash-out period (wherein patients discontinued their treatments) meant higher BDNF levels than otherwise expected. 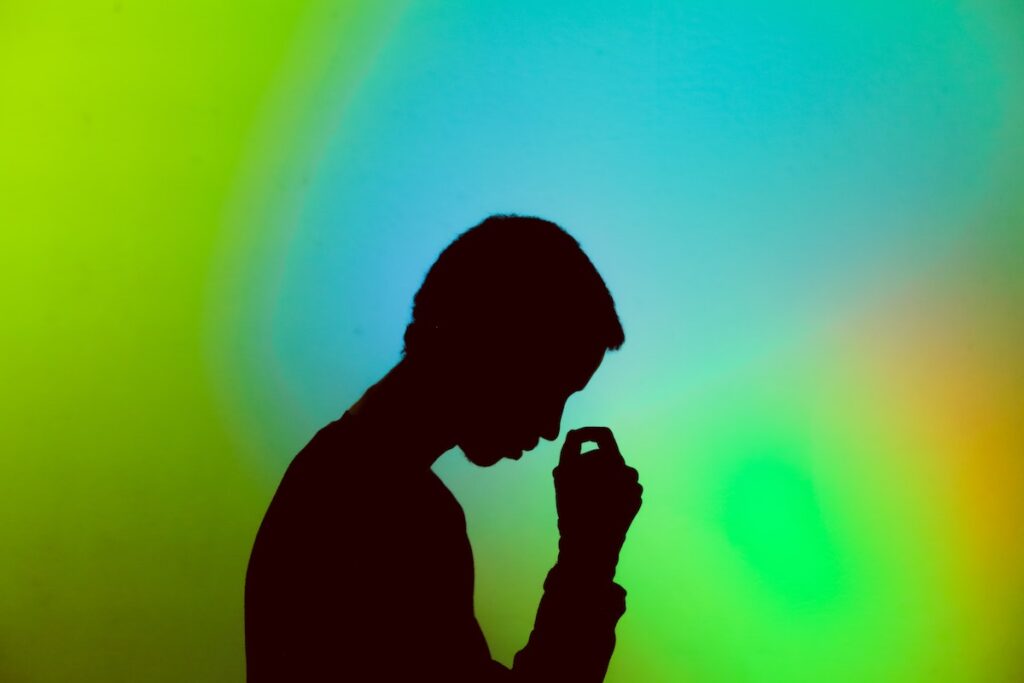 Before treatment, the stress-hormone cortisol may hamper neuroplasticity, while after ayahuasca, the increased neuroplasticity may mediate the improved symptoms.

Whereas BDNF enhancement has been found after long-term antidepressant usage (Gonul et al, 2003), it seems only psychedelics (such as ayahuasca in the present study) result in significant and rapid BDNF up-regulation and its antidepressant concomitants. This study is pioneering, representing only one of a scarcity employing psychedelic agents in depression which investigate BDNF. For instance, ketamine has also been demonstrated to increase plasma BDNF in treatment-resistant depression up until 1 week later (Haile et al, 2014).

The authors finally acknowledge several shortcomings. Although the study didn’t find strong correlations between BDNF or treatment-type and remission, they clarify that in the original trial a significant difference in remission between treatments was only found at day 7, not day 2, whereas here they did not measure BDNF at day 7. Had they done so, they may have identified this relationship between remission and BDNF.

Additionally, genetics were not considered, which is important given that major depression patients with a substitution error in BDNF’s genetic code show a better response to antidepressants (Brandl & Walter, 2017). Finally, BDNF and cortisol were measured only at 7am, despite each exhibiting fluctuation throughout the day (Wright et al, 2015). 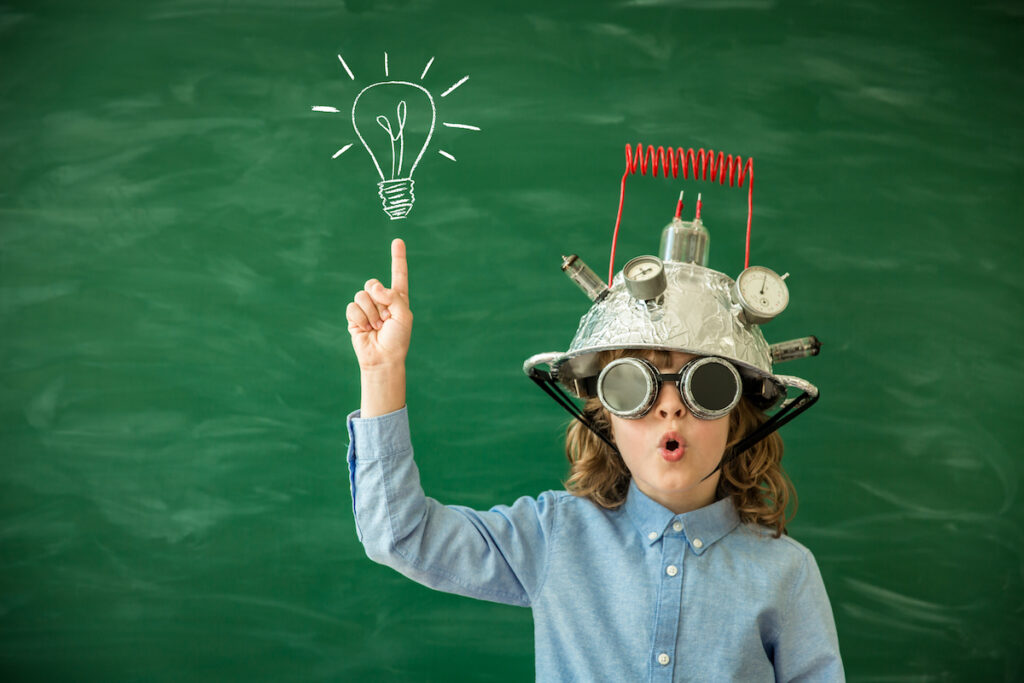 While BDNF measurements could have been made at several timepoints to elaborate findings, this study is virtually the first to identify rapid BDNF enhancement after clinical administration of a psychedelic.

This paper constitutes one of the latest in an exploding area of clinical inquiry – psychedelic agents as innovative therapies for debilitating psychiatric conditions. The original phase II clinical trial finding of ayahuasca as effectively ameliorating the distress of major depression, a global epidemic (and the at-hand illumination of one of the key likely biochemical mechanisms) may help pave the way for its candidacy as an established treatment. Of course, many interventions show promise at phase II clinical trial stage, but fail to reach frontline practice. What barriers will psychedelics have to overcome to be accepted by government, services, clinicians and patients?

The authors summarise the meaning of their findings:

Our results suggest a potential link between the observed antidepressant effects of ayahuasca and changes in serum BDNF, which contributes to the emerging view of using psychedelics as an antidepressant. 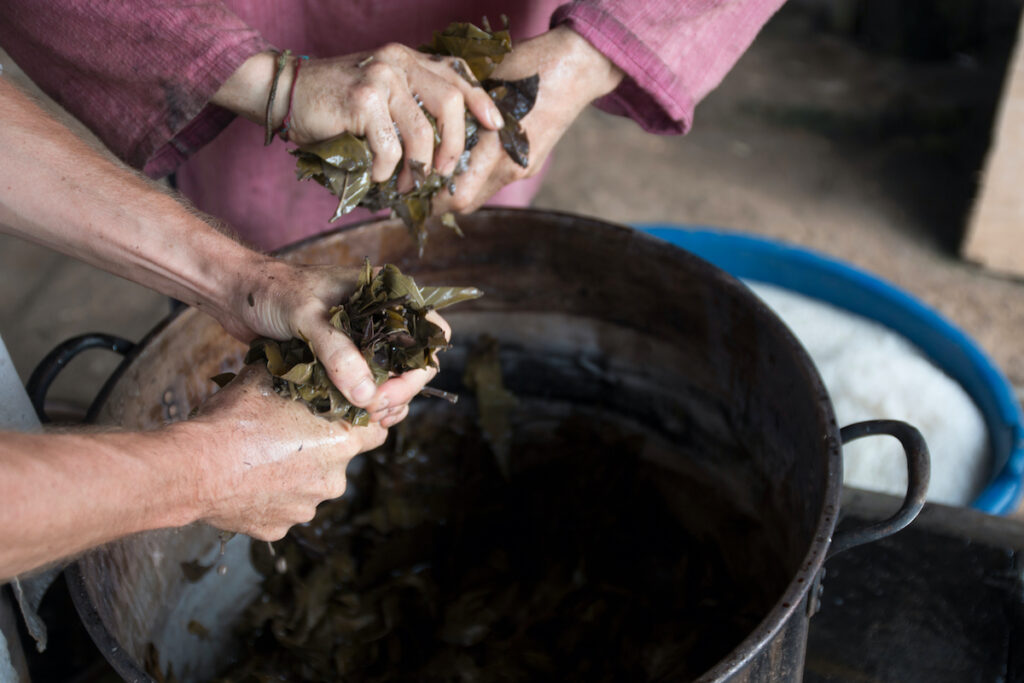 Of course, many interventions show promise at phase II clinical trial stage, but fail to reach frontline practice. What barriers will psychedelics have to overcome to be accepted by government, services, clinicians and patients?