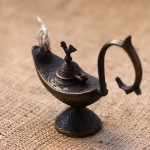 The world is going through a period of increasing public awareness of dementia, with many countries promising to ‘tackle’ the disease.

Dementia currently costs the UK £26 billion a year, so this cost is only set to increase along with the prevalence (Prince et al, Dementia UK, 2014).

With no known cure, the importance of treatment strategies reducing the risk or delaying the onset of dementia has become a high priority.

The World Alzheimer Report 2014 (Prince et al, World Alzheimer Report, 2014) aimed to examine all evidence regarding protective and modifiable risk factors for dementia and those interventions trialled for modifying them. The comprehensive report consists of 104 pages, so here I’ve summarised their findings, with the aim of communicating them more succinctly for everyone out there in the woodland. 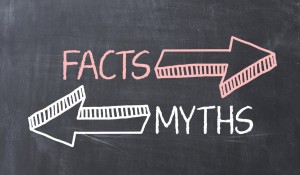 Dementia myths are commonplace, so we’ve digested the report and separated the fact from the fiction.

As the report dictates, “what is good for your heart is good for your brain”. All the advice you are used to giving about smoking, hypertension and diabetes apply to dementia as well. One of the things the World Alzheimer Report impresses upon the reader is that it’s never too late to change.

The strongest evidence for possible causal associations with dementia is:

Many of these risk factors do not necessitate new public health strategies and can be incorporated into those approaches already aimed at other conditions, particularly cardiovascular diseases.

The World Alzheimer Report authors used a large number of sources of evidence, from high quality journals and also conducted individual meta-analyses themselves for specific topics. They carefully considered both the existing evidence in-vitro for risk factors, as well as the real effect seen in the population.

Their key message essentially boils down to leading a healthy life, looking after your body as well as your mind, as you would do to reduce the risk of any other disease. Overall, this is an important report, which dispels some common myths and makes helpful suggestions for future research. 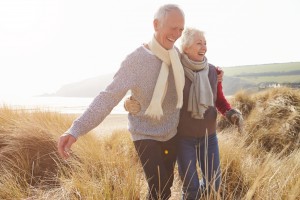 Frolicking in the sand dunes wasn’t studied as a specific intervention, but we elves suspect it does more good than harm.

Last reply was April 9, 2018
Try out our members features!